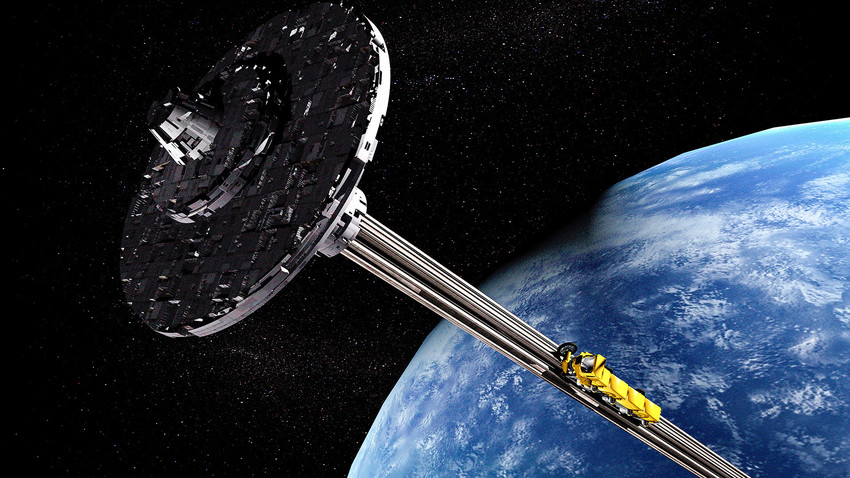 Getty Images
Using a space elevator to send people into orbit was first envisaged at the end of the 19th century by pioneering Russian scientist Konstantin Tsyolkovsky. He understood, however, that no material known to his generation could make his dream a reality. Today, construction companies say they have the technology to build a space elevator, and recent experiments prove it’s possible.

In 1895, the great Russian scientist Konstantin Tsiolkovski first spoke about his idea for a space elevator. He understood that sending people to space could be expensive, and he thought that an electric elevator could take advantage of inertia and gravity to save power.

According to his concept, a cable 36 km (22.4 miles) long would be anchored at the Earth’s equator, with a counterweight at the end that would hoist the giant elevator along that cable. The scientist, however, knew that no known material could withstand the tensions between Earth and space.

Until recently, nobody believed that implementing Tsiolkovsky’s idea was possible. Even such a pioneer of private space exploration as Elon Musk wasn’t excited about the concept.

“This is extremely complicated. I don't think it's realistic to have a space elevator,” said Musk during a conference at MIT in February 2015, adding that it would be easier to “have a bridge from Los Angeles to Tokyo” than an elevator that could take material into space. 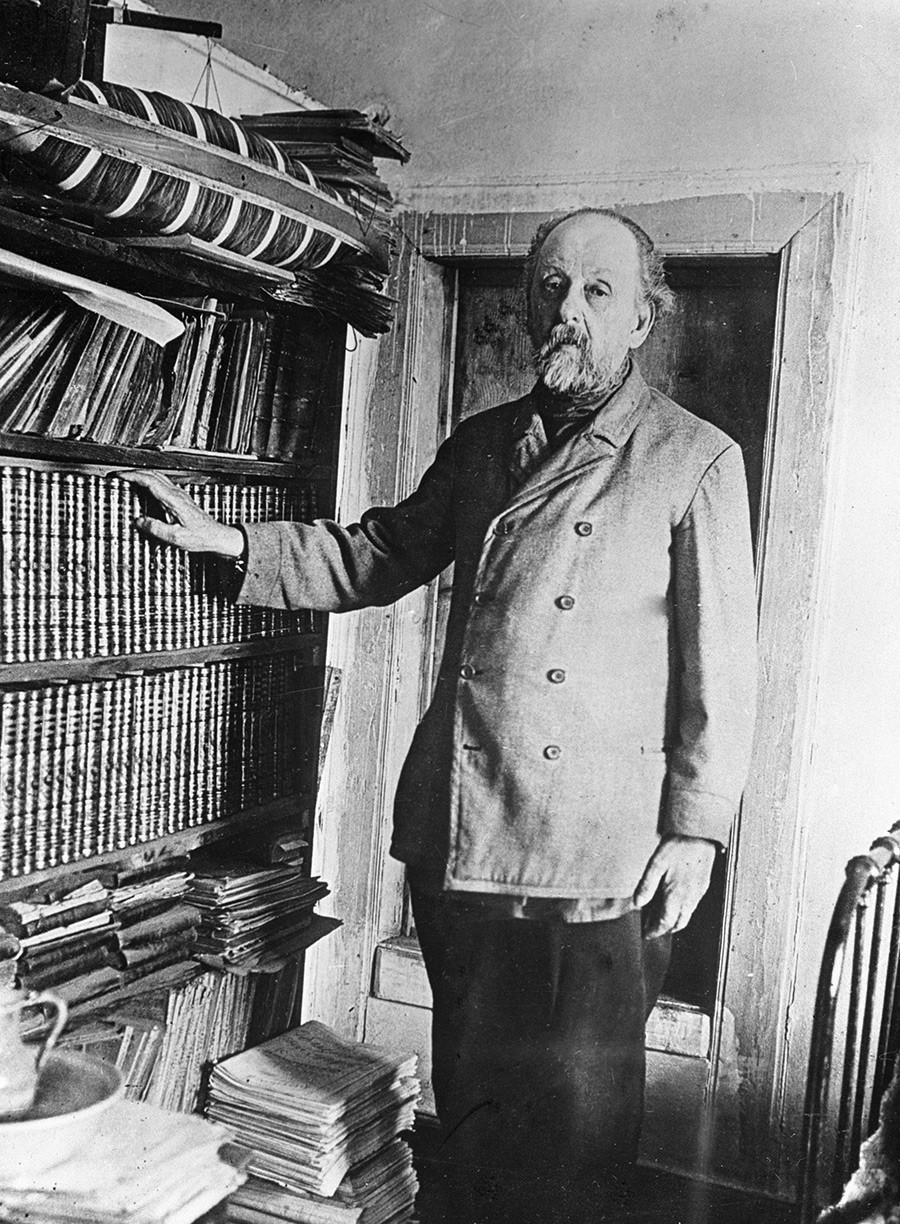 Konstantin Tsiolkovski (1857 - 1935) was a great Russian and Soviet rocket scientist and pioneer of the astronautic theory.

At the end of September, however, the Japan Aerospace Exploration Agency and NASA proved that science fiction could become reality. They launched an experiment to the International Space Station (ISS) that showed space elevators might actually work.

The experiment was just a representation of what a full-size space elevator might look like running all the way from Earth to the space station in orbit, and some global tech companies are already entering a race about who is going to be first.

A Tokyo-based construction firm, Obayashi Corp., said it plans to build a space elevator by 2050, and according to Xinhua news agency, China’s Academy of Launch Vehicle Technology is hoping to make one even by 2045.

A space elevator could be the single largest engineering project ever undertaken and would cost close to $10 billion to build. But it could reduce the price of putting payloads into orbit. Space agencies are currently using rockets that are very risky and that damage the environment.

Once built, space elevators could carry loads into space for $500 a kilo, compared to the current price tag of around $20,000 a kilo, according to a report by the International Academy of Astronautics.

“I think the first ones will be robotic, and then 10 to 15 years after that we’ll have six to eight elevators that are safe enough to carry people,” said Peter Swan, President of the International Space Elevator Consortium, and lead author of the IAA report.