Around the world in 150 hours fueled by solar energy 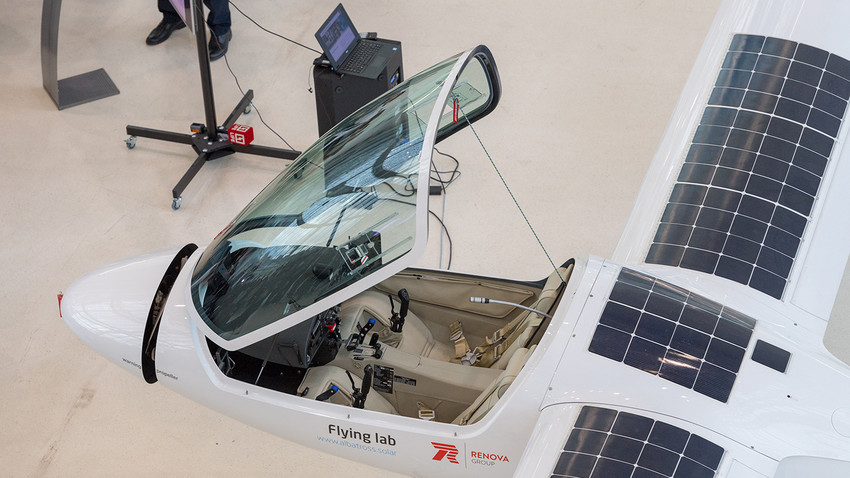 sk.ru
Fearless explorer Fyodor Konyukhov, who recently circled the Earth in a balloon, has a new adventure. He is planning to fly around the world on a solar aircraft created by Russian developers.

A new project, called Albatross, aims to create an aircraft that will make the first non-stop flight around the Earth on solar energy. While scheduled for 2020, researchers must first gather much more data before the project takes off. 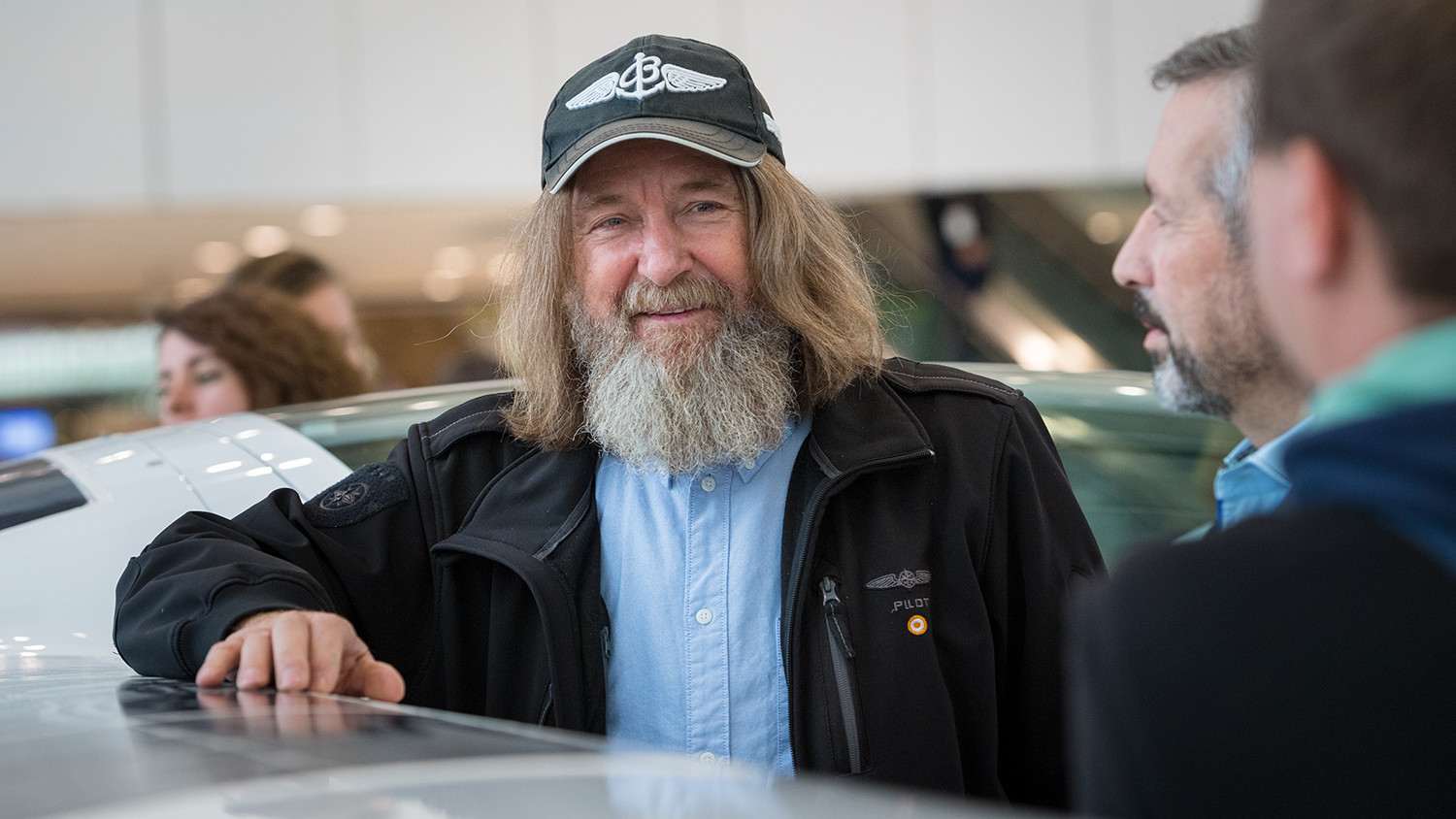 Russian traveler Fyodor Konyukhov, who has conquered both the North and South poles and the seven highest peaks in the world, is now planning to fly around the world on a solar aircraft.

As a part of the project, developers launched a flying lab of photovoltaics, a method converting solar energy into electrical energy. It is equipped with the unique flexible solar modules that are produced by the Moscow-based company, TEEMP.

“These solar modules have an efficiency of more than 22 percent, and are capable of capturing both direct and reflected sunlight,” said Sergey Kurilov, TEEMP’s general director.

Flexible solar modules are installed on the wing’s upper and lower surfaces, as well as on the lids of the chassis and the upper part of the fuselage. An electrical heater allows to maintain a comfortable temperature inside the aircraft during long flights at high altitudes. 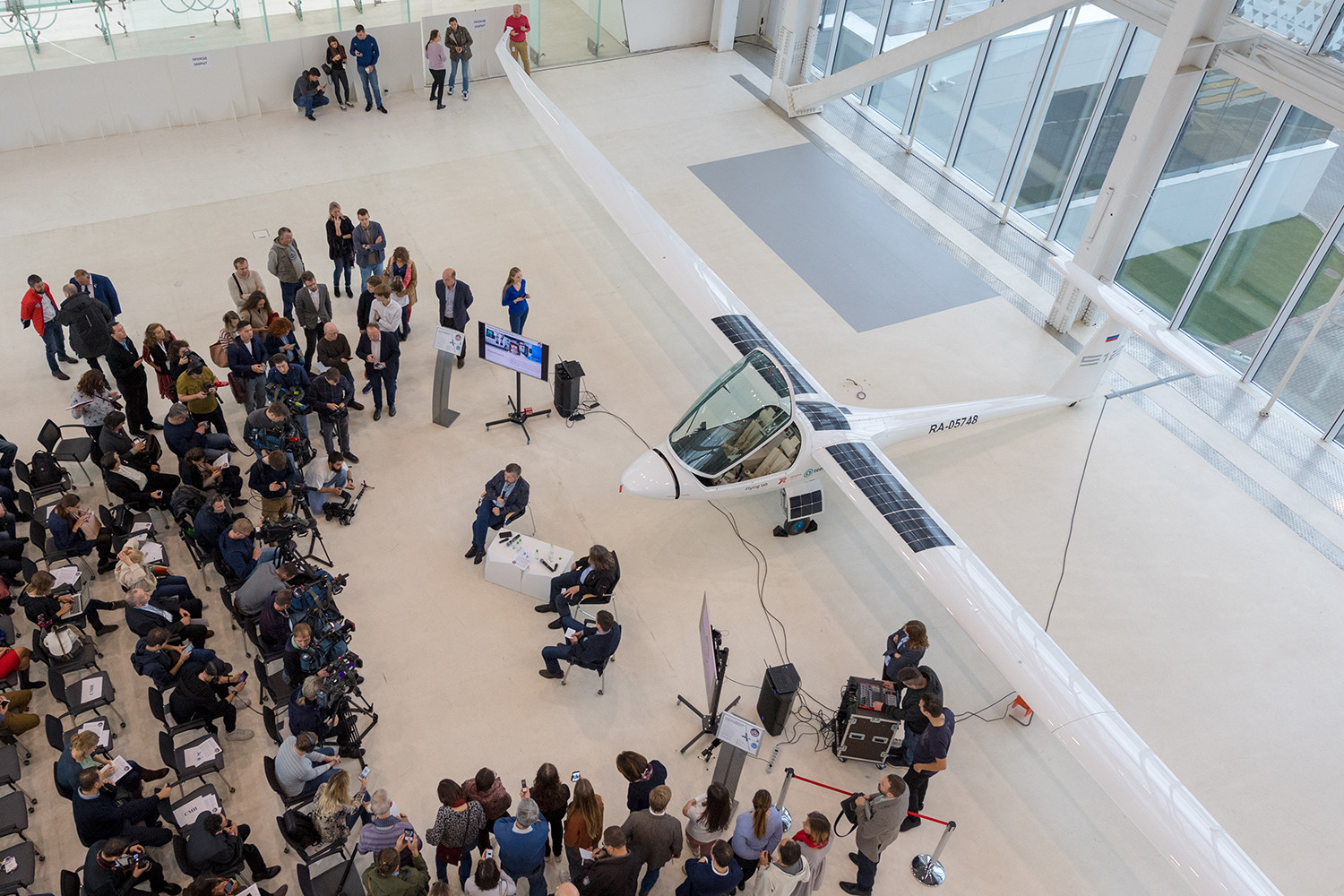 The photovoltaic lab was presented at the end of October in Skolkovo, Russia’s largest tech hub, located in Moscow.

A whole array of new technological solutions will be necessary to make the first round-the-world flight a reality, said Mikhail Lifshits, head of the Albatross project, adding that the photovoltaic lab is the most important stage in the process.

“We do not know yet how much [solar] energy the aircraft will be able to capture in different latitudes and at different times of the day,” he said, adding that developers need better calculations to design the plane. 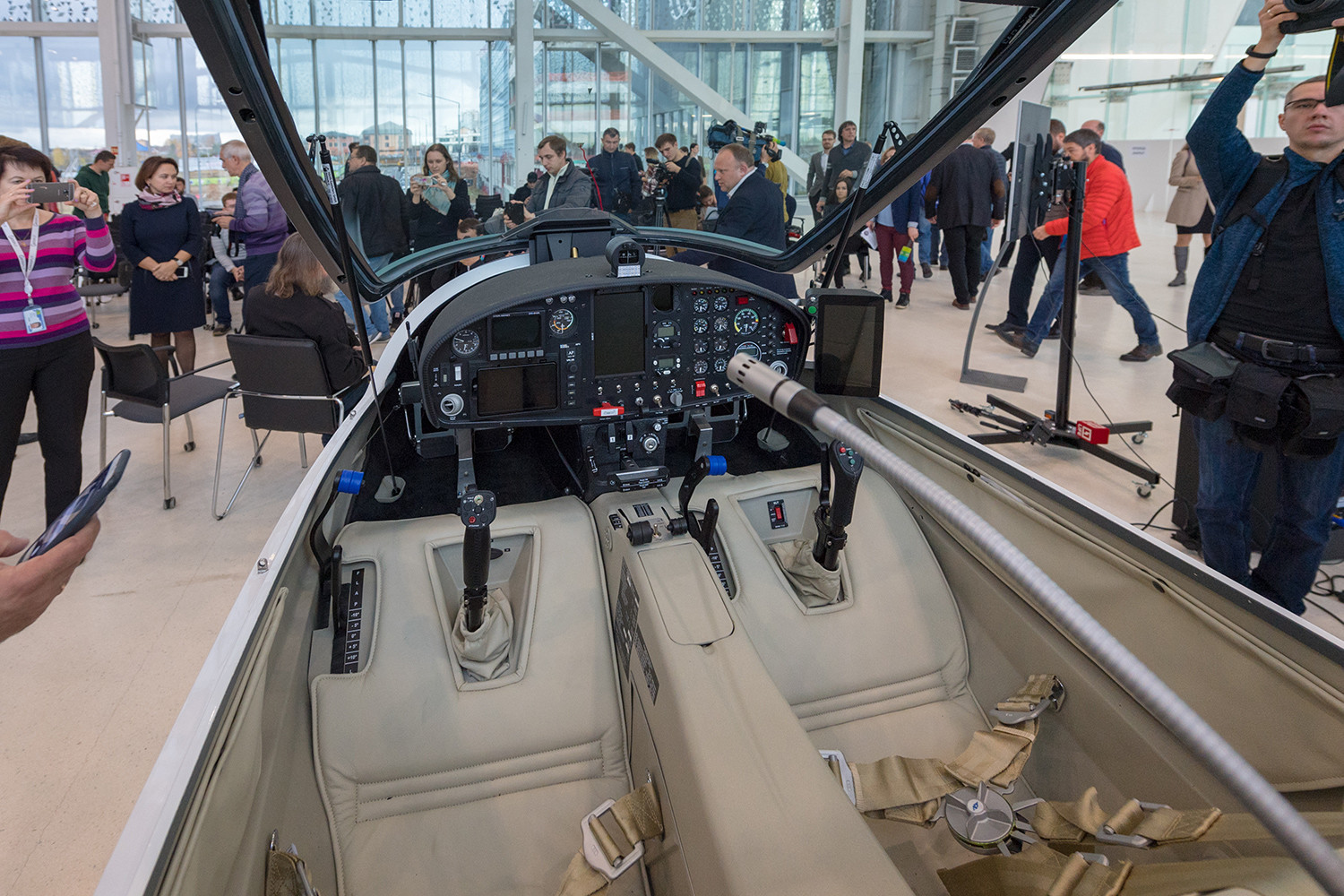 An estimated 80 percent of the flight will take place over the waters of the Pacific, Atlantic and Indian oceans.