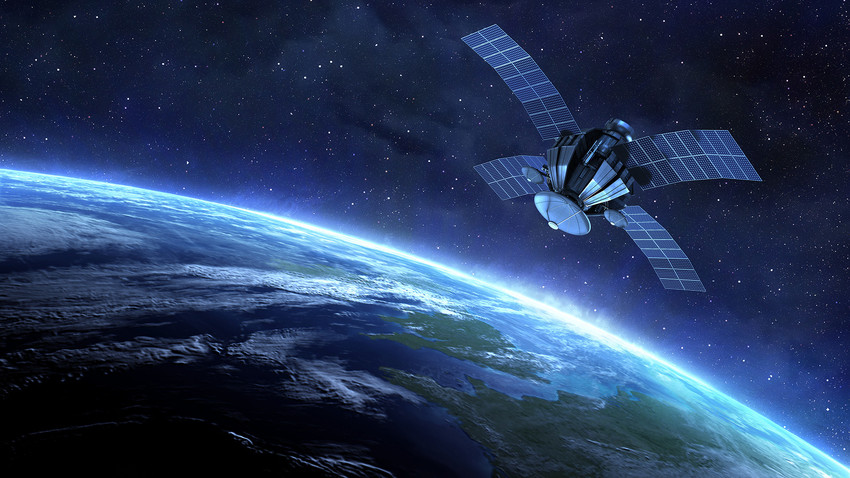 Momentus, a U.S. startup founded by Russian entrepreneur Mikhail Kokorich, plans to move satellites from one orbit to another one.

Getty Images
Momentus, a U.S. startup founded by Russian entrepreneur Mikhail Kokorich, wants to offer in outer space the same services that DHL and FedEx provide on Earth, but with multi-million dollar ‘packages.’ The company plans to move satellites from one orbit to another one.

Momentus is planning to use the funds to launch its Vigoride rocket, which is powered by water-plasma thrusters, in order to transport satellites into space. The first tests will start in 2019, said Mikhail Kokorich, the company founder. 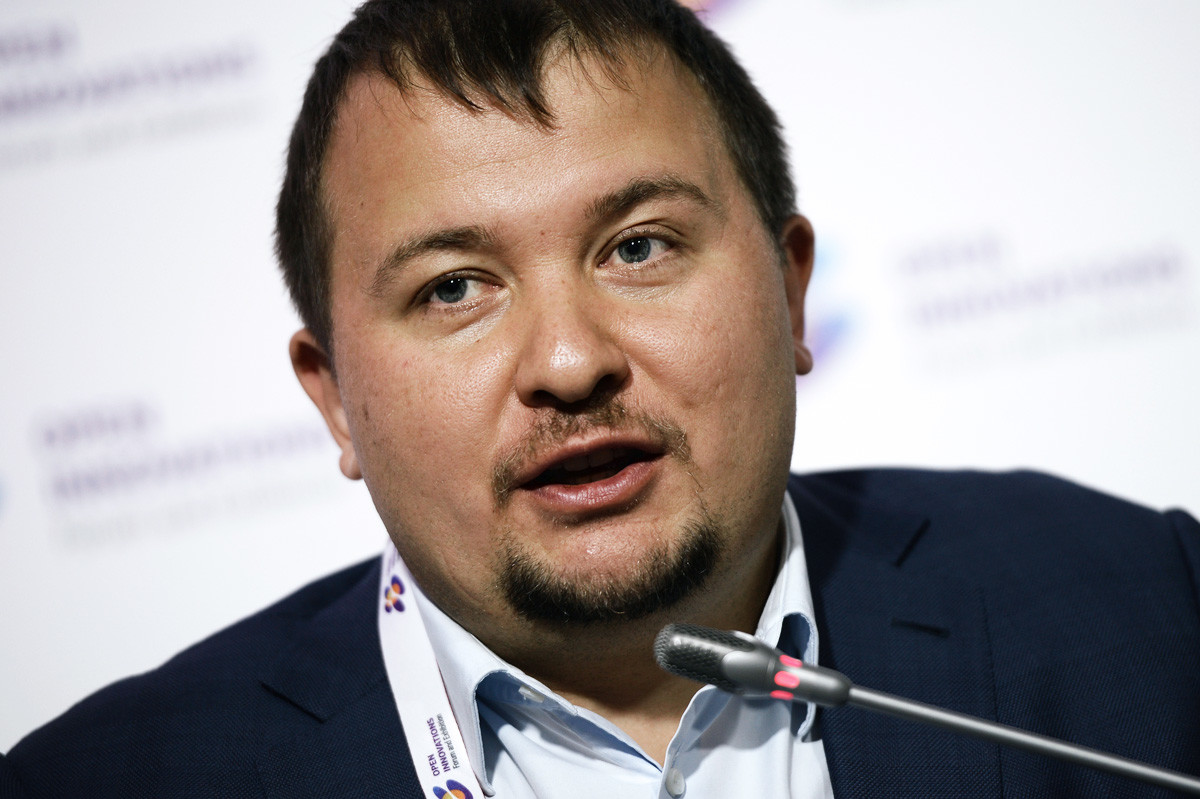 The Vigoride will be able to move payloads as large as 50 kilograms from low Earth orbit to geostationary transfer orbit, geostationary orbit, lunar orbit or other destinations.

Kokorich believes his new brainchild would dramatically reduce the price of in-space transportation. “We would like to make it extremely cheap,” Kokorich said. “Thanks to our services, the ticket price for a 100- to 200-kilogram payload from Earth to Moon orbit should be below $10 million.”

Momentus was born out of discussions with satellite operators that were seeking more efficient propulsion.

“We want enterprise and existence to flourish in space and we know that creating truly efficient in-space transportation will make that possible,” said the company, explaining its mission on its website. “Our transportation services will simultaneously power and be powered by deep space resource utilization, ushering in a new era of movement within our solar system.”

Kokorich said the startup is working on a new technology that uses water instead of chemicals as a propellant because it’s abundant in outer space and more efficient for flight beyond low orbit.

In 2020, Momentus plans to test another rocket, Ardoride, designed to move 180 kilograms from low Earth to lunar orbit, or 250 kilograms from geostationary transfer orbit to Mars orbit.

Kokorich believes that as soon as transportation costs decrease many new space businesses will emerge, such as asteroid mining and lunar transit.

Mikhail Kokorich, a serial entrepreneur, has already launched a few space ventures, such as Dauria Aerospace, a satellite manufacturer, and Astro Digital, a satellite imagery and analysis company.