Why did cars made in the Russian Empire fail to conquer the world?

Science & Tech
Boris Egorov
The Russian Empire could hardly be called a leader in the automobile industry during the early 20th century: while Russia produced 100 vehicles a year, Europeans and Americans churned out the same amount daily. However, some Russian car models won major European rallies and were the first to conquer Vesuvius.

The first Russian car, the Yakovlev-Freze, was introduced in 1896. Weighing 300 kg, it’s top speed was 21 km/h but it could drive for almost 10 hours on a full tank 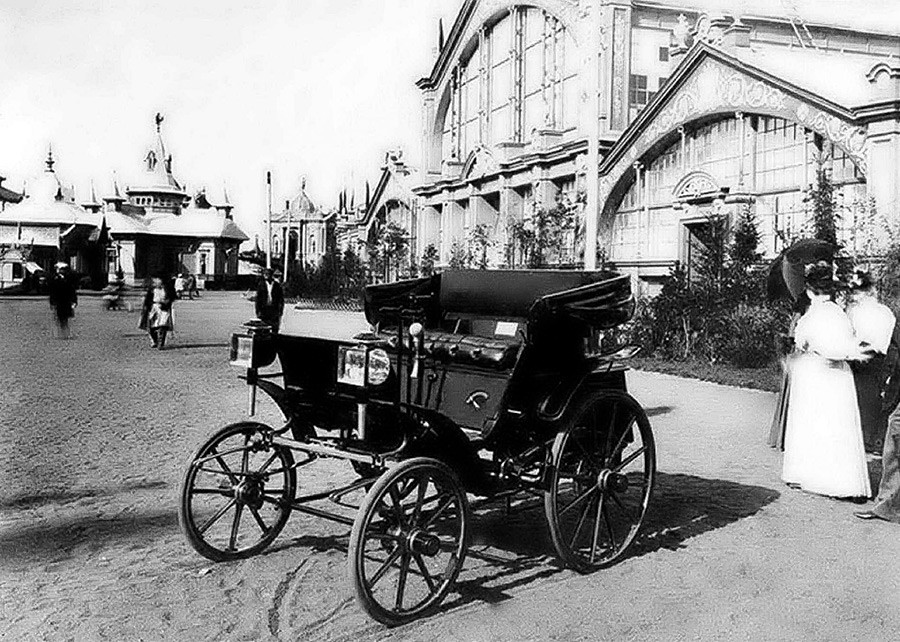 1899 Russia witnessed its first electric car. Developed by Ippolit Romanov, it was reminiscent of the old English horse-drawn hansom cabs and could carry up to 17 passengers. One battery could last 65 km but the project wasn’t developed further 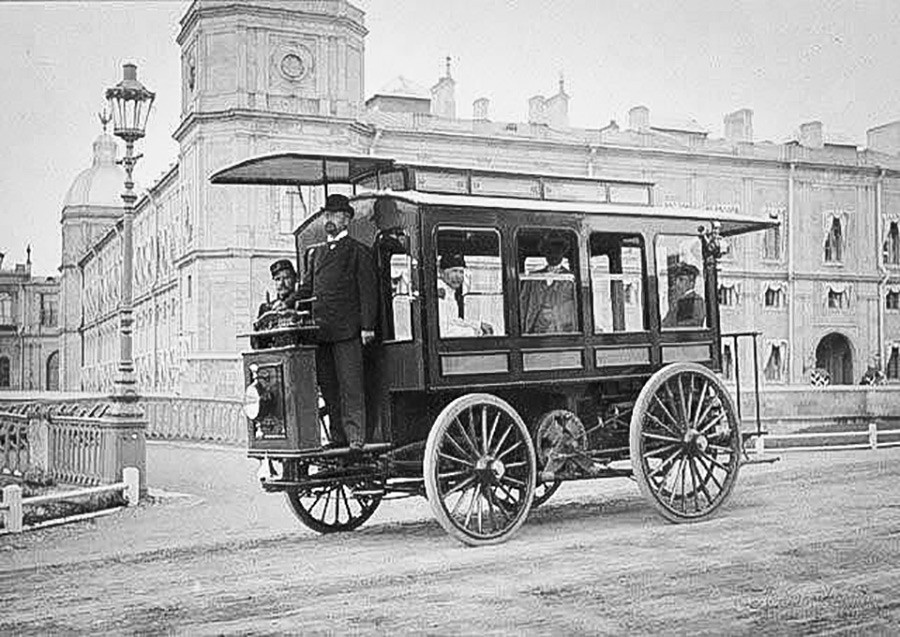 cars were a thing in Russia during the early 20th century. Several prototypes based on the American Stanley steam cars were designed by the Dux factory but in 1910 the factory turned its attention to producing aircraft instead. 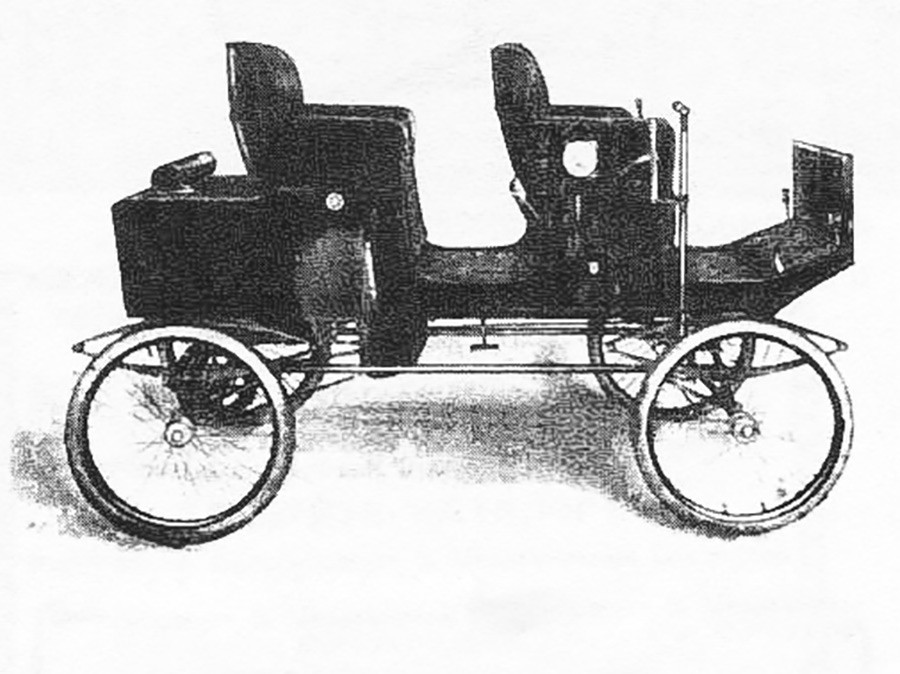 Designer Ivan Puzyrev dreamed of creating a uniquely Russian car that wasn’t influenced by European models, and despite his Puzyrev 28/35 car being based on an American vehicle, most of its components were Russian, which was unusual for the time. However, it was so expensive that it failed to make a splash in the auto industry 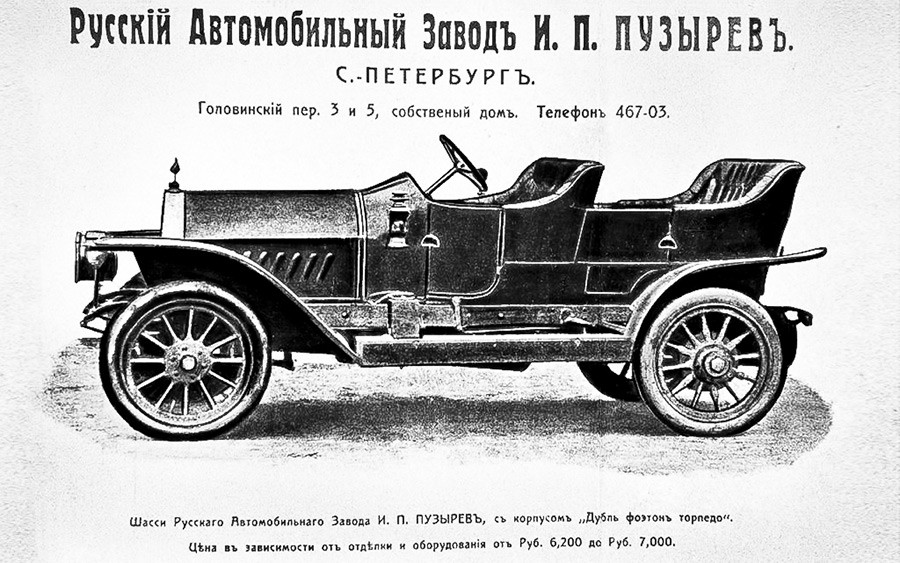 in Riga, the Russo-Balt car manufacturer was a pioneer in pre-revolutionary Russia. Its first model, the C-24-30, became most produced with over 347 vehicles made 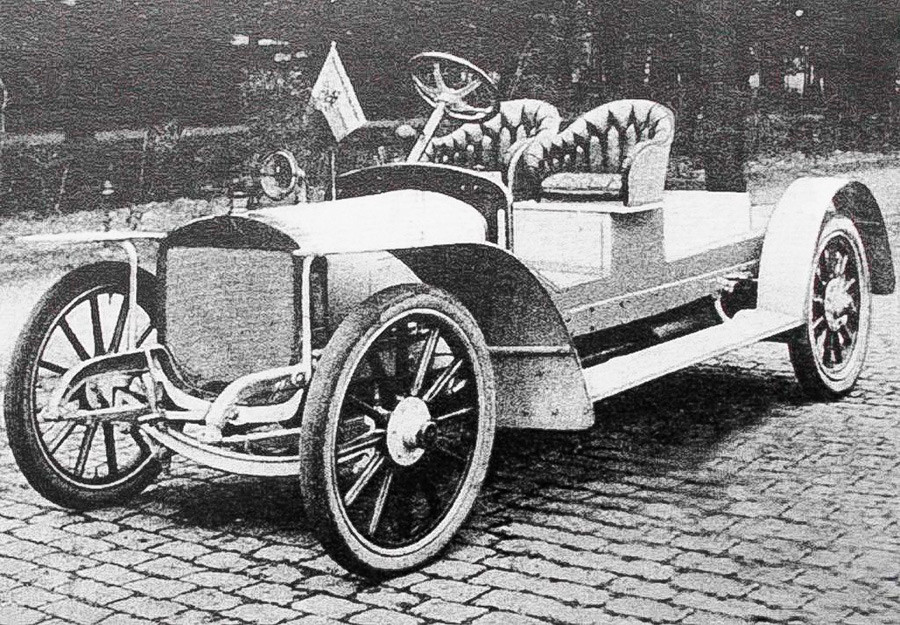 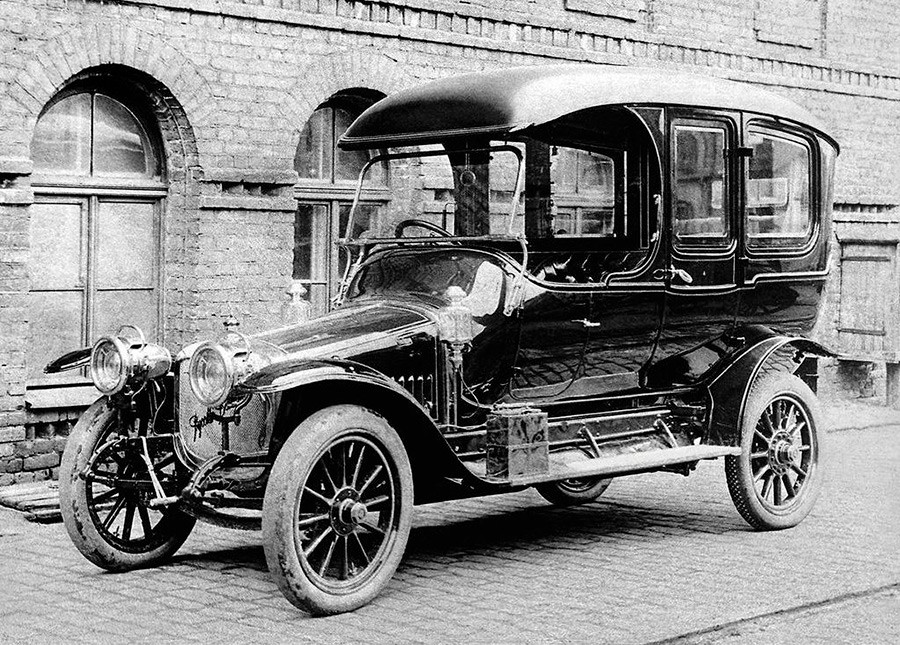 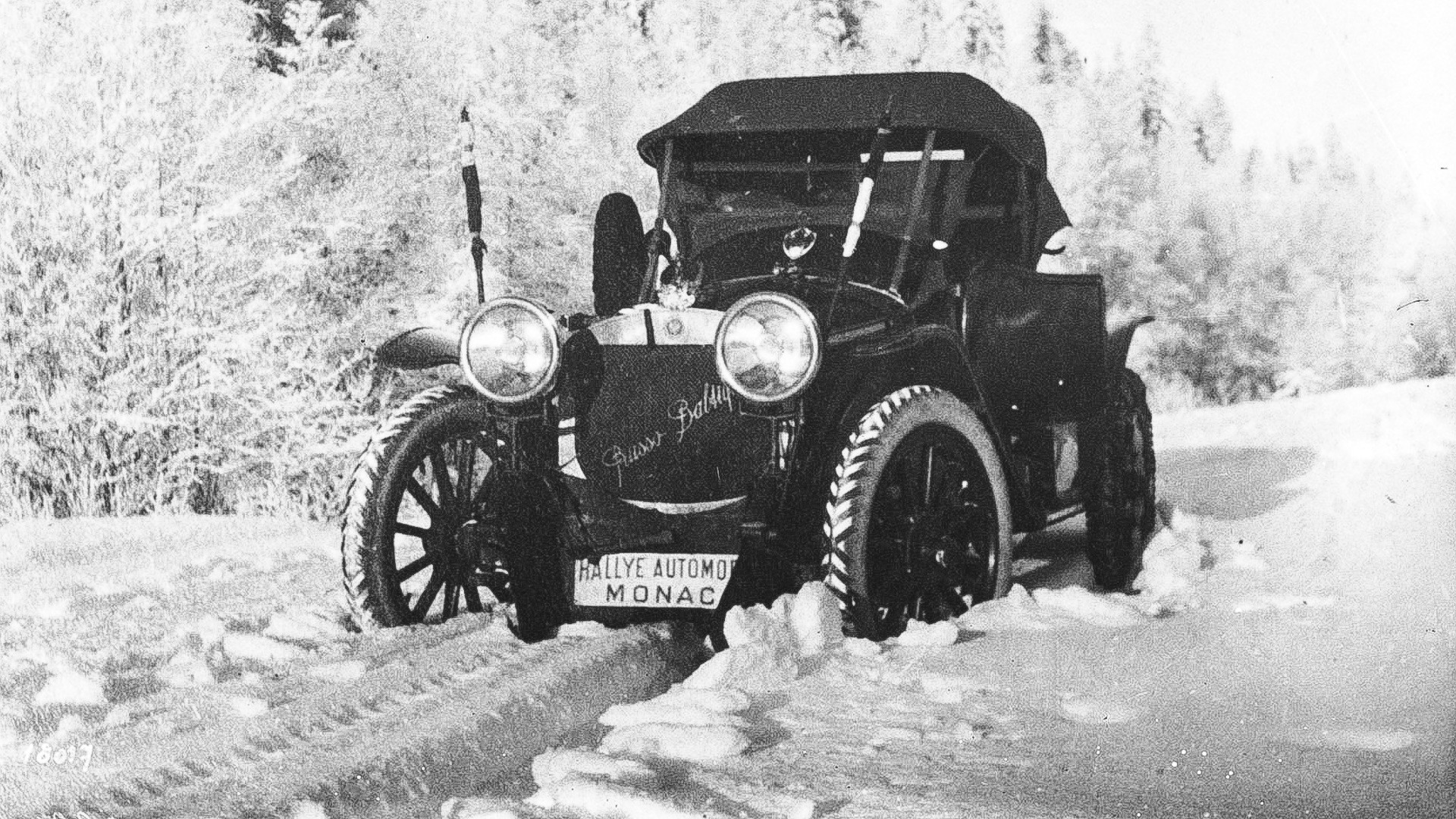 S-24 model was the most expensive model in the Russo-Balt family. The Russian army’s general staff used them during World War One, and they were often turned into limousines and race cars 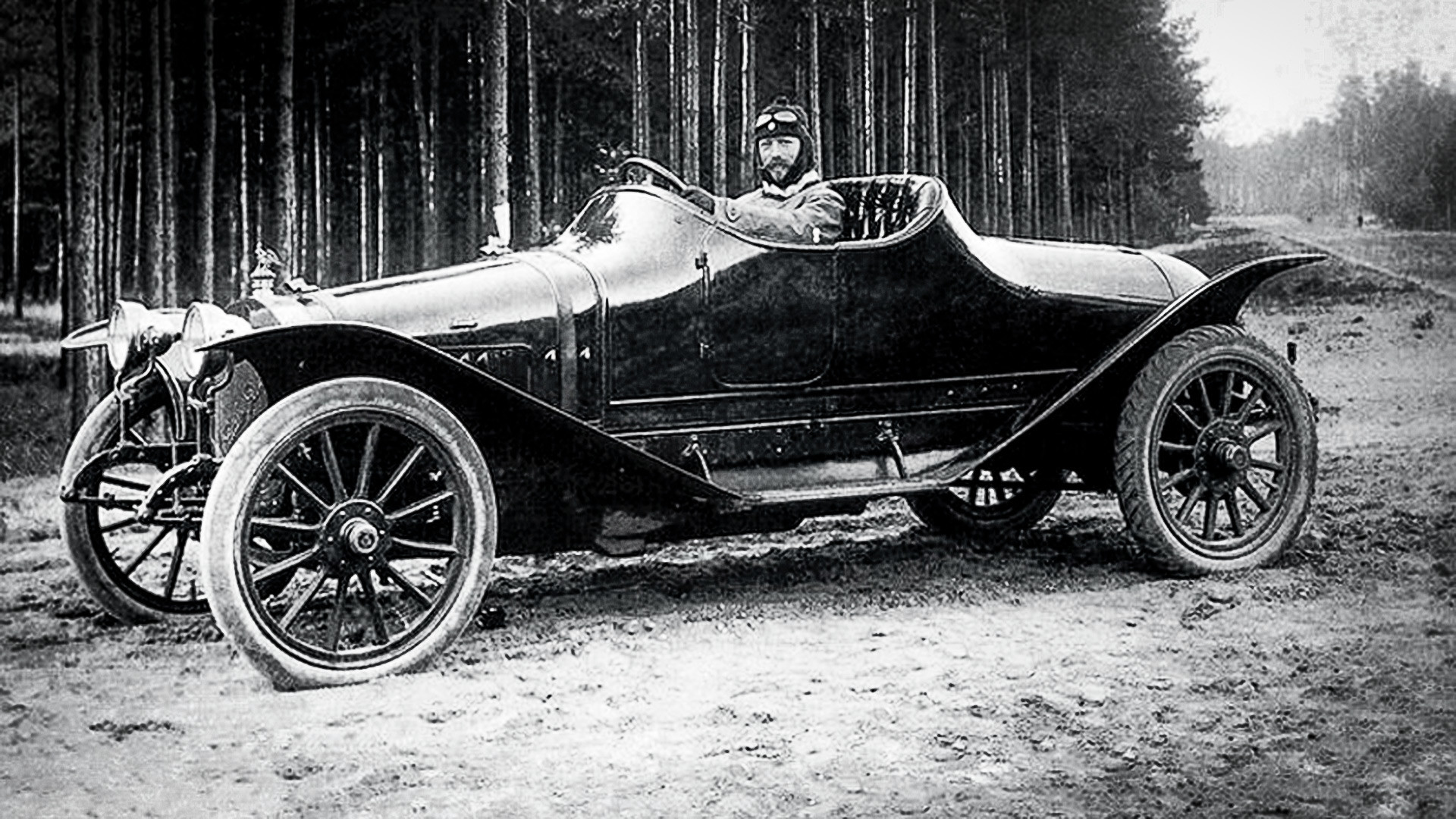 cars were widely recognized abroad. They often won international rallies, such as the St-Petersburg-Monte Carlo route in 1912 and 1913, and were the first vehicles to reach the peak of Vesuvius in 1910 during the St.Petersburg-Naples-St.Petersburg rally. 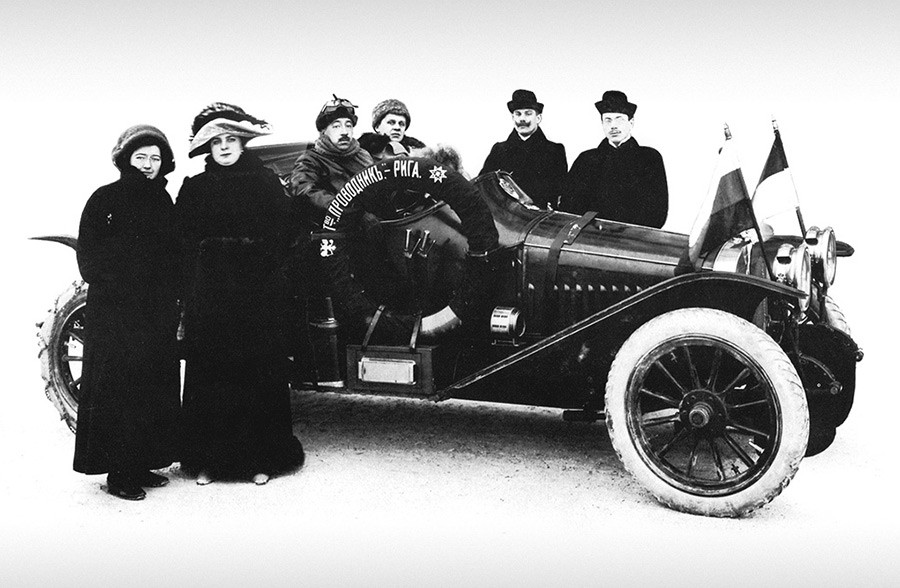 In 1915, the factory was moved from Riga to Moscow and after the Bolshevik it was turned into a tank factory. The only remaining Russo Balt car (K-12-20) can be seen today at the Polytechnic Museum in Moscow. 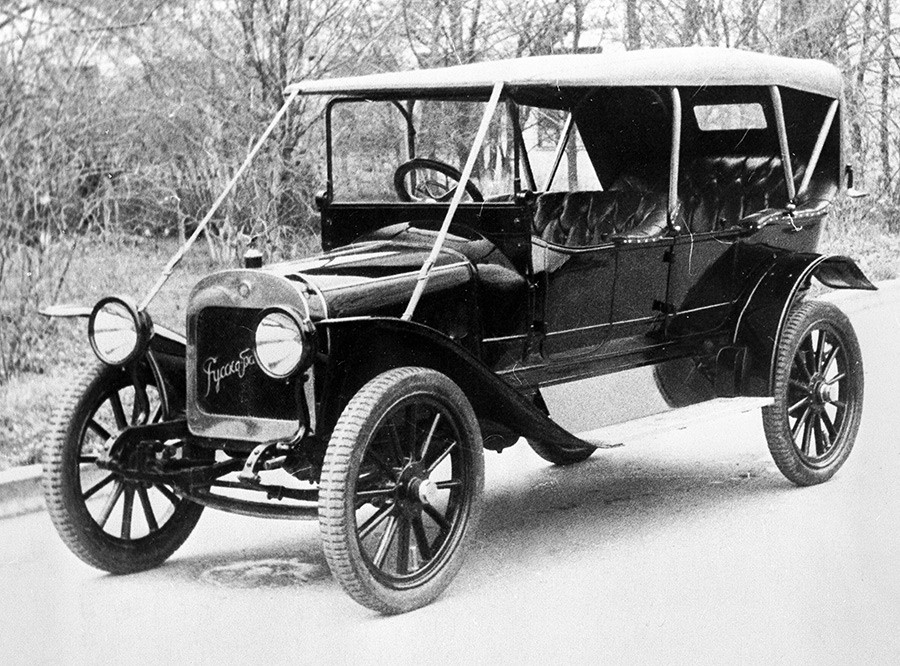