How can studying the Sun help us understand space weather? 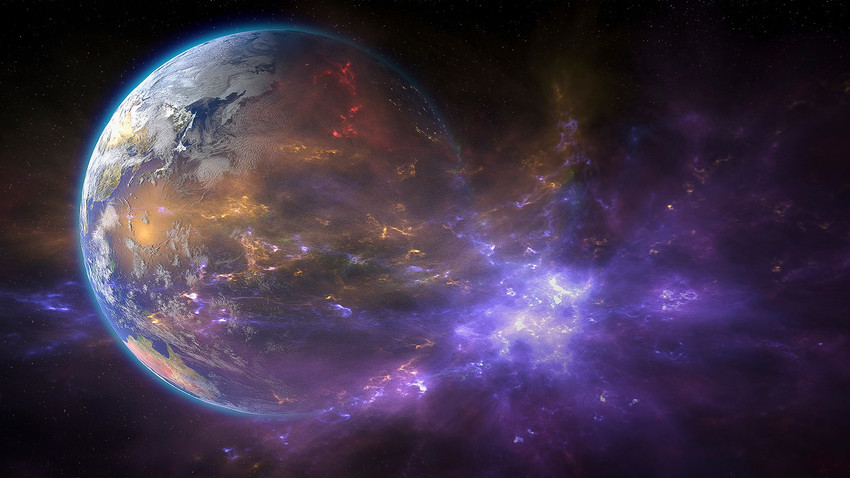 Getty Images
Extreme space weather directly affects engineering systems in space and on Earth. But how do we understand and predict it? An international group of scientists from Russia, Austria, the U.S. and other countries developed a new method for analyzing the Sun’s energy outbursts.

In September 10, 2017, the ISS crew had to move to the station’s shelter to protect themselves from radiation coming from the most powerful solar flare in the last 12 years.

A group of scientists decided to study this event, and they developed a new method to help explore and predict solar eruptions. In particular, the method allows automatically to detect huge explosions of electromagnetic energy and plasma from the Sun’s corona.

“The analysis provided us with new insights into the solar plasma behavior in interplanetary space, which is highly important for understanding and predicting extreme space weather phenomena,” said the co-author of the study and Skoltech professor, Tatiana Podladchikova.

The gigantic solar plasma cloud and the accompanying powerful shock wave are not dangerous only for astronauts. They can reach our planet in just one day, causing severe geomagnetic storms. These are the highest-energy phenomenon in the solar system, traveling at speeds ranging from 100 to 3,500 km/s.

Solar flares release a tremendous amount of energy, equivalent to that of dozens of millions of hydrogen bombs. These energy bursts affect both people and electrical equipment.

A powerful geomagnetic storm is blamed for the spontaneous detonation of the U.S.Navy’s mines during the Vietnam War in 1972. In 1989, a blackout in Canada left nearly six million people without heat and power supply, as well as radio communications.

The global economy currently relies on satellites for communication, navigation, disaster management and financial transaction services, and they are also easily affected by space weather.

The results of their study were published in The Astrophysical Journal.