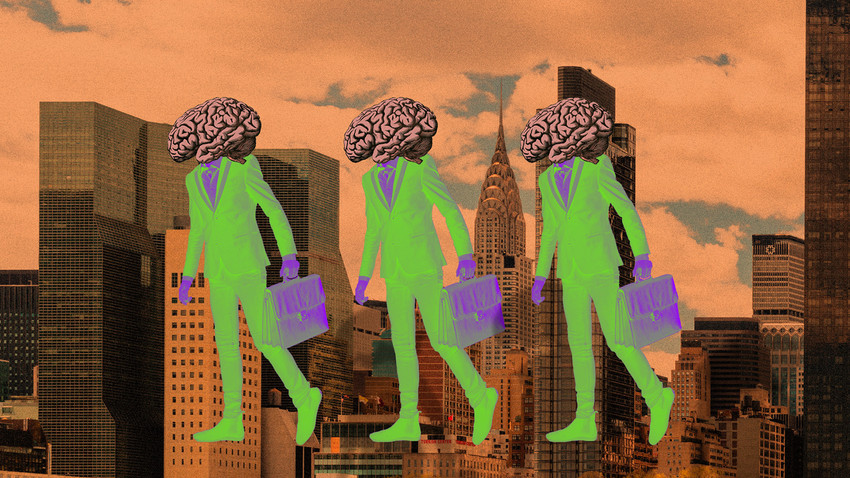 The acquisition of Teleport for $8 million turned out to be acqui-hiring, a fancy way to say the buyer is taking a team and technology without showing any interest in the company's products.

Pixabay, Dale Cruse/Flickr/Global Look Press
Startups from Russia and other countries in the former Soviet Union offer extraordinary tech solutions, but international tech giants prefer buying their “brains” rather than their products or businesses. A part of this trend is the recent deal between Snap and Teleport, a Russian-Ukrainian startup that changes hair color.

Last week, Russian and Ukrainian media broke the news that Teleport, an AI-based app that helps you change hair color in selfies was sold to Snap for $8 million. The startup’s founders claimed their processing image technology is “the best in the world”.

The acquisition, however, turned out to be acqui-hiring, a fancy way to say the buyer is taking a team and technology without showing any interest in the company's products. According to East-West Digital News, a resource dedicated to Russian digital industries, Snap Inc. bought Teleport’s technology and team, virtually depriving the company of any substance. 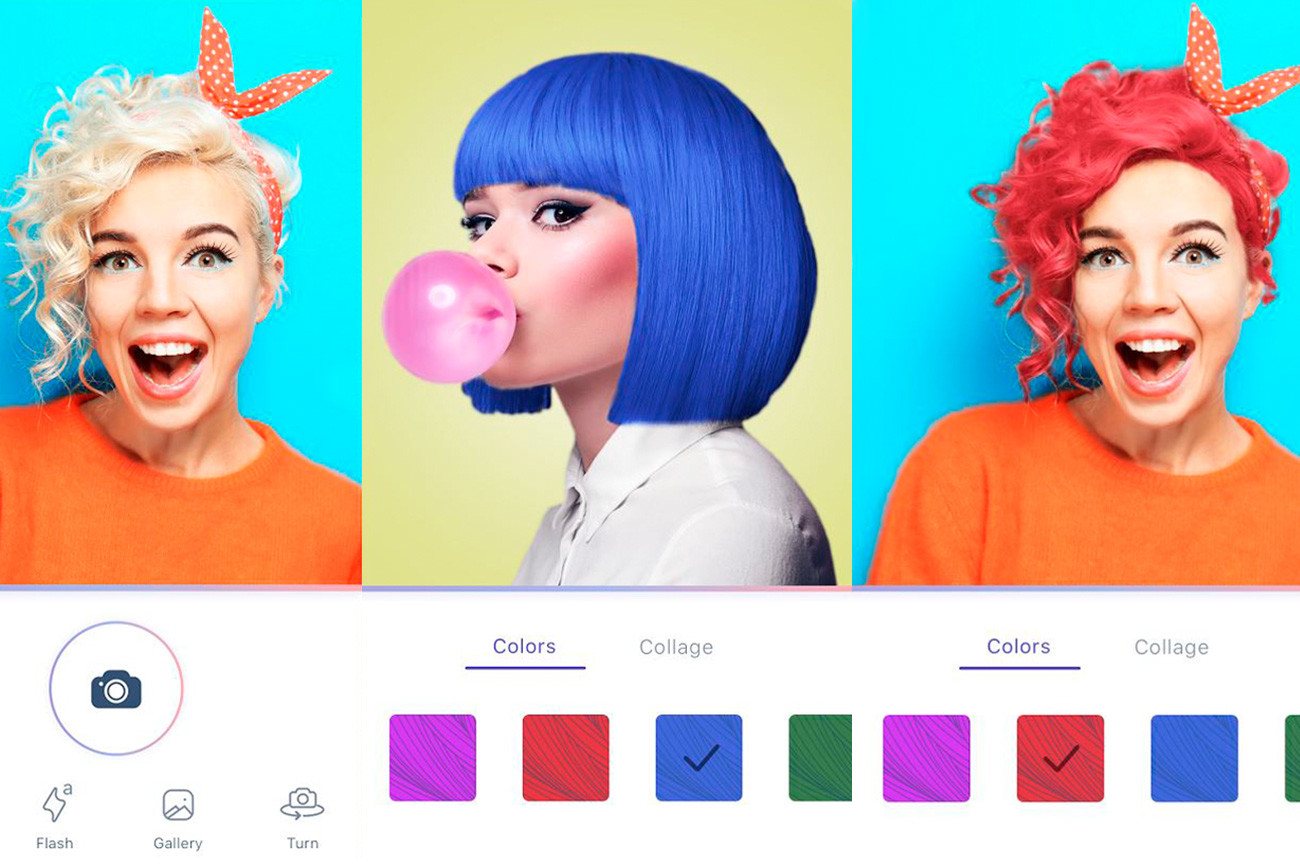 “We’re excited that a few engineers from Teleport will be joining Snap Inc.’s camera platform team. However, we did not acquire the company, so rumors of a deal or acquisition are simply inaccurate,” Snap said. According to a former Teleport employee, Snap was interested in the company’s “brains”. “That’s what we sold them, not the company itself” he explained.

Is Russian tech” a synonym for cheap?

“Politics and even sanctions are not an obstacle for investors who see promising projects,” believes Katya Dorozhkina, CEO at Starta Ventures, a New York based seed stage fund.

“As an example, our portfolio startup, Friendly Data from Belarus, was recently acquired by ServiceNow, rated the top innovative company by Forbes.” However, to make this happen the startup founders participated in an acceleration program in the U.S.

International companies understand that the former Soviet Union is home to a plethora of strong IT programmers, believes Adrien Henni, co-founder of East-West Digital News. However, the political situation does have an impact.

“Western VCs have practically left Russia, even though investing in startups is not formally forbidden under the sanction regime, and they are very few in Ukraine,” Henni said. “In terms of acquisitions, a Russian or Ukrainian startup has way better chances of attracting attention if they move their headquarters and a substantial part of their activity to a western country.” 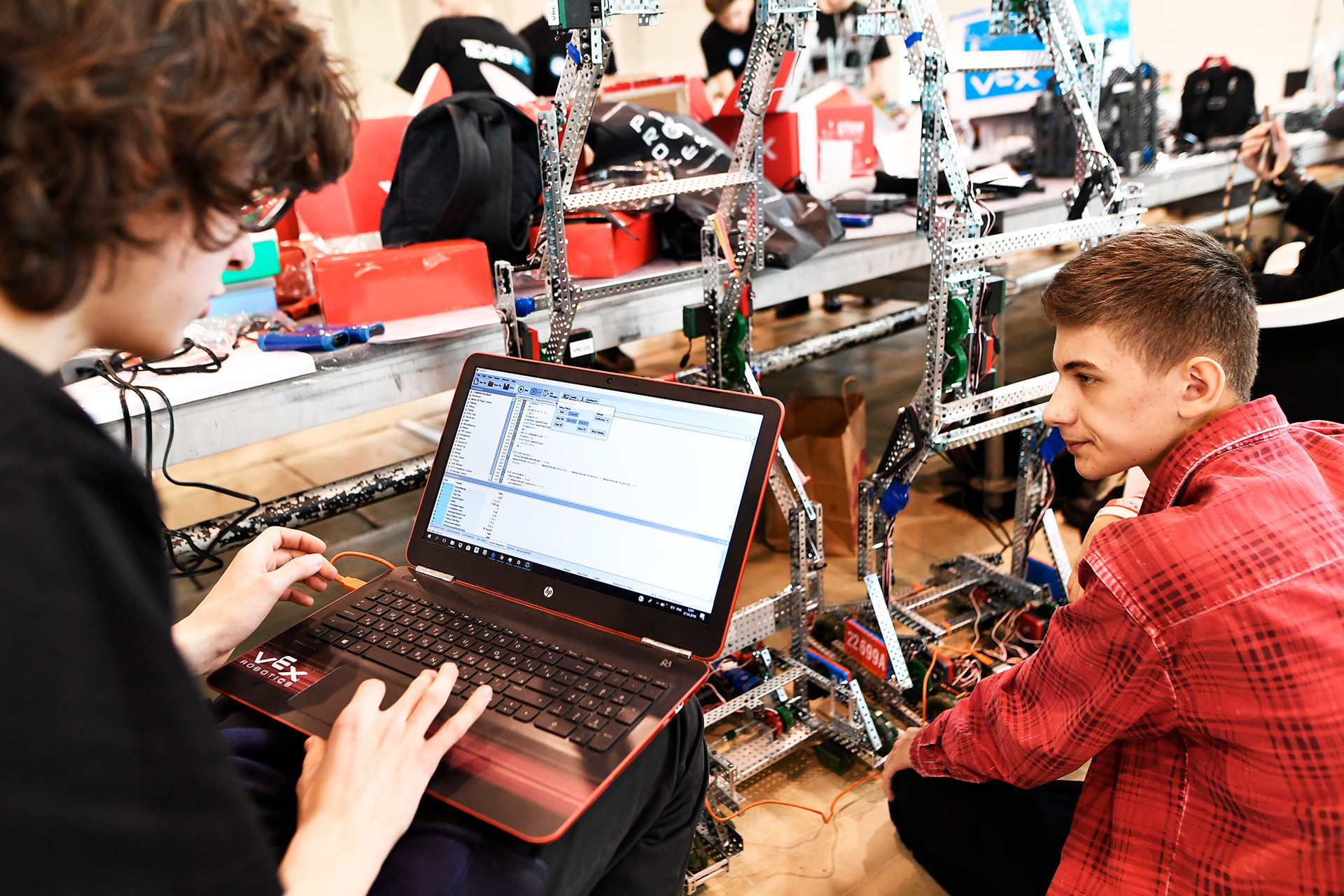 Starta portfolio companies with Russian or Eastern European roots usually incorporate themselves as a U.S. entity when entering the market. “They no longer position themselves as a foreign company, and in most cases are able to get a fair price,” Dorozhkina said.

However, at an early stage companies coming from Russia or Eastern Europe are undervalued by U.S. standards. A $2 million company in New York, Dorozhkina explained, will have an idea and perhaps a star founder, but a company of the same valuation in Moscow or Kiev will already have a working prototype and first sales.

Some experts believe that Teleport should have been sold for $50 million rather than $8 million. Just a couple of years ago, Snapchat paid $150 million for Looksery, another startup with Russian and Ukrainian roots providing tracking and modifying technologies for real-time video and mobile social engagement solutions. 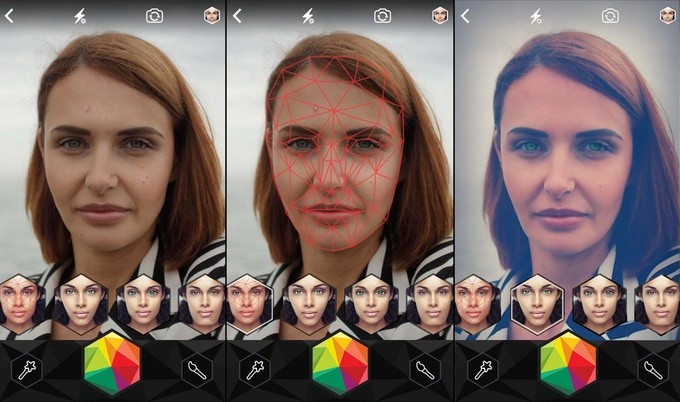 Russian and Eastern European startups sell cheaply when they fail to make themselves look like a global company, explained Gary Fowler, a serial U.S. entrepreneur, co-founder of Yva.ai and CEO of DY Investments.

The U.S. tech giants, such as Google or Amazon, buy brains and technology because that is what they are offered. “They do not see value in the business,” Fowler said. “The company must be set up so that anyone purchasing it sees the incredible value each part of the business has to offer as a whole.”

The lack of basic marketing skills also determines the future of most Russian and Eastern European startups. “The startups need to make sure that one of their founders has a marketing, sales and business development background,” Fowler believes. “This will have a dramatic impact on the price of the startups and will make the investors much more comfortable.” 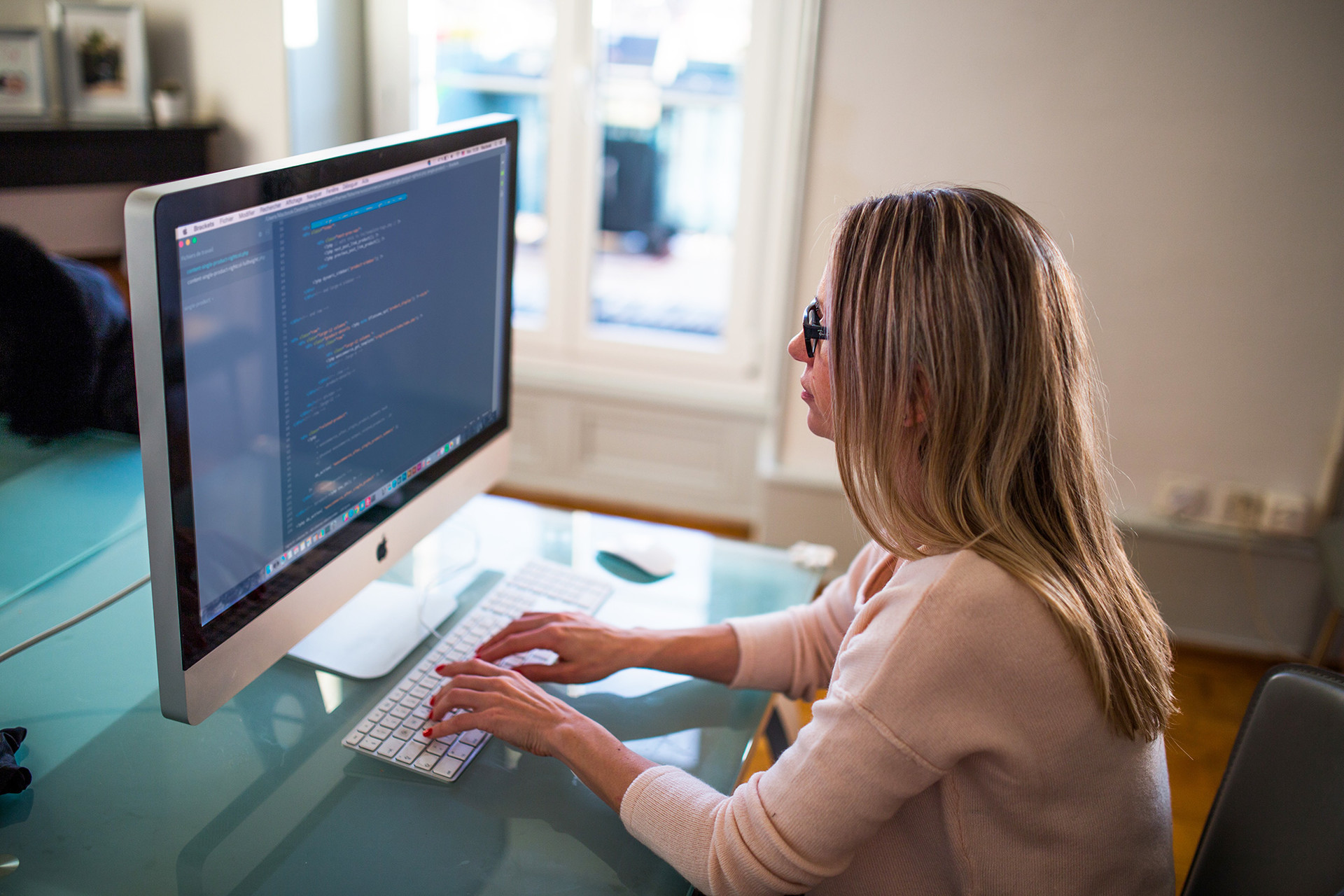 Russian startups should follow simple rules for success, such as becoming global by incorporating in Delaware, and finding a co-founder with sales, marketing, and business development experience.

Fowler recommends entrepreneurs follow simple rules for success, such as becoming global by incorporating in the U.S., for example, Delaware, and finding a co-founder with sales, marketing, business development and international operations experience.

“Locate your office close to where the money is,” Fowler advised. “In Silicon Valley they say that you should be no more that a 30 minutes drive from the VC and also the banker that will help you sell the company.”

In 2019, most experts predict a boom in artificial intelligence (AI), an area where Russian developers are traditionally strong, but some of the best sales, marketing and business development expertise is based in the U.S. or Europe, said Fowler. “We need to use everyone’s strength, which makes sense to investors.”