Science & Tech
Nikolai Litovkin
Nikita Osetrov
The new Udav pistol can pierce a 4-mm steel armored plate from a distance of 50 meters and will go head to head with the Kalashnikov PL-15 for the right to become the Russian army’s new basic weapon.

Russian industrial design bureau TsNIItochmash has unveiled to the country and the world its new model of the CP-2 Udav (Boa) pistol, which could be set to replace the Soviet-era Makarov pistol in the hands of Russian police and soldiers.

The new gun is designed for a more powerful 9x21mm cartridge, which should give it an edge over existing models, such as the Makarov and Yarygin pistols. In terms of ammunition, the Udav also outguns the Yarigin and Makarov with its greater power and armor-piercing bullets 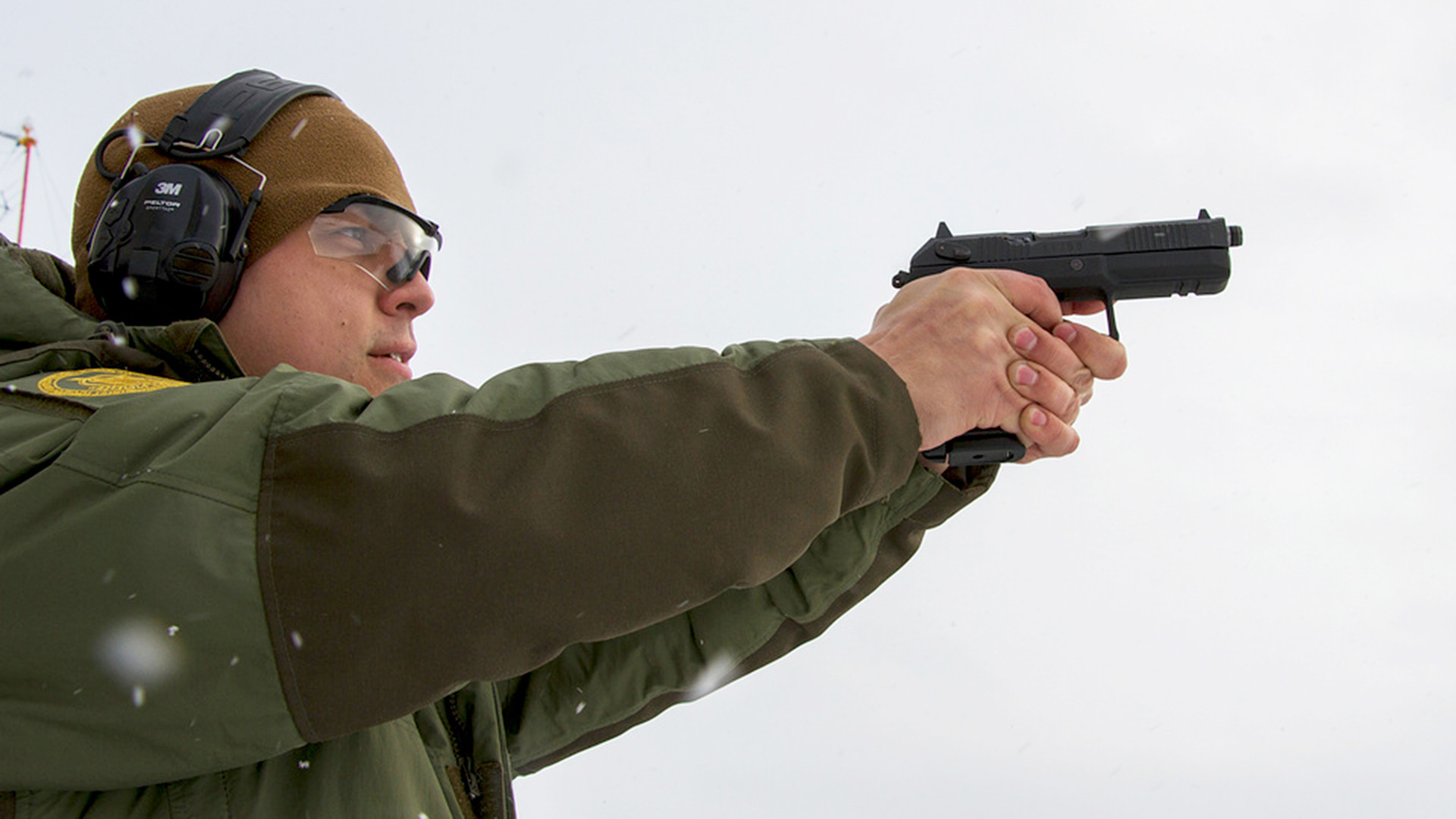 standard armor-piercing ammunition used with the Udav has the capacity to pierce a 4mm steel armored plate from a distance of 50 meters. When fired with a silencer, subsonic ammunition is used, which has a far higher penetrating power than standard bullets.

It should be noted that the Udav is currently under development and classified as “secret,” for which reason we will discuss only information released by the manufacturer before the completion of state trials (testing of the new gun will wrap up in March 2019, whereupon it will be decided whether to adopt the weapon for service). 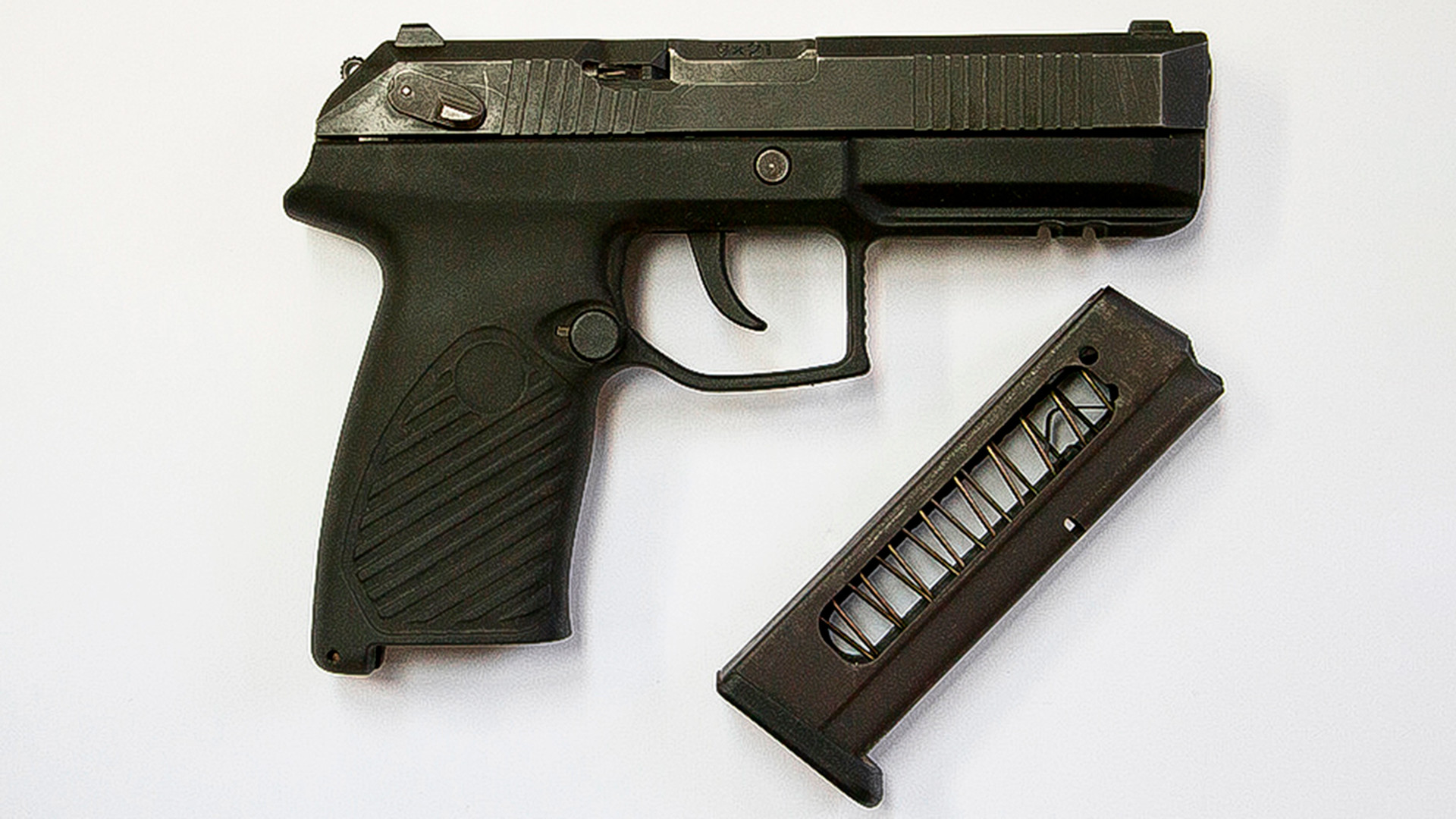 gun is built with a classic T-shaped frame, including a handle and sliding breechblock case. The designers made extensive use of polymers in the gun’s operation, in particular as regards the handle and frame. Only the case, breechblock magazine are completely metal.

The designers have not disclosed the type of automatic pistol. According to media reports, the system deploys a swinging barrel, in which locking occurs through interaction between the barrel flanges and the cartridge-case discharge slot.

The pistol has a revolver-type double action trigger that protrudes from the weapon, and an 18-round magazine for 9x21mm caliber ammunition. Its controls are one-sided, intended for a right-handed shooter (its main competitor, the Kalashnikov PL-15, is double-sided) 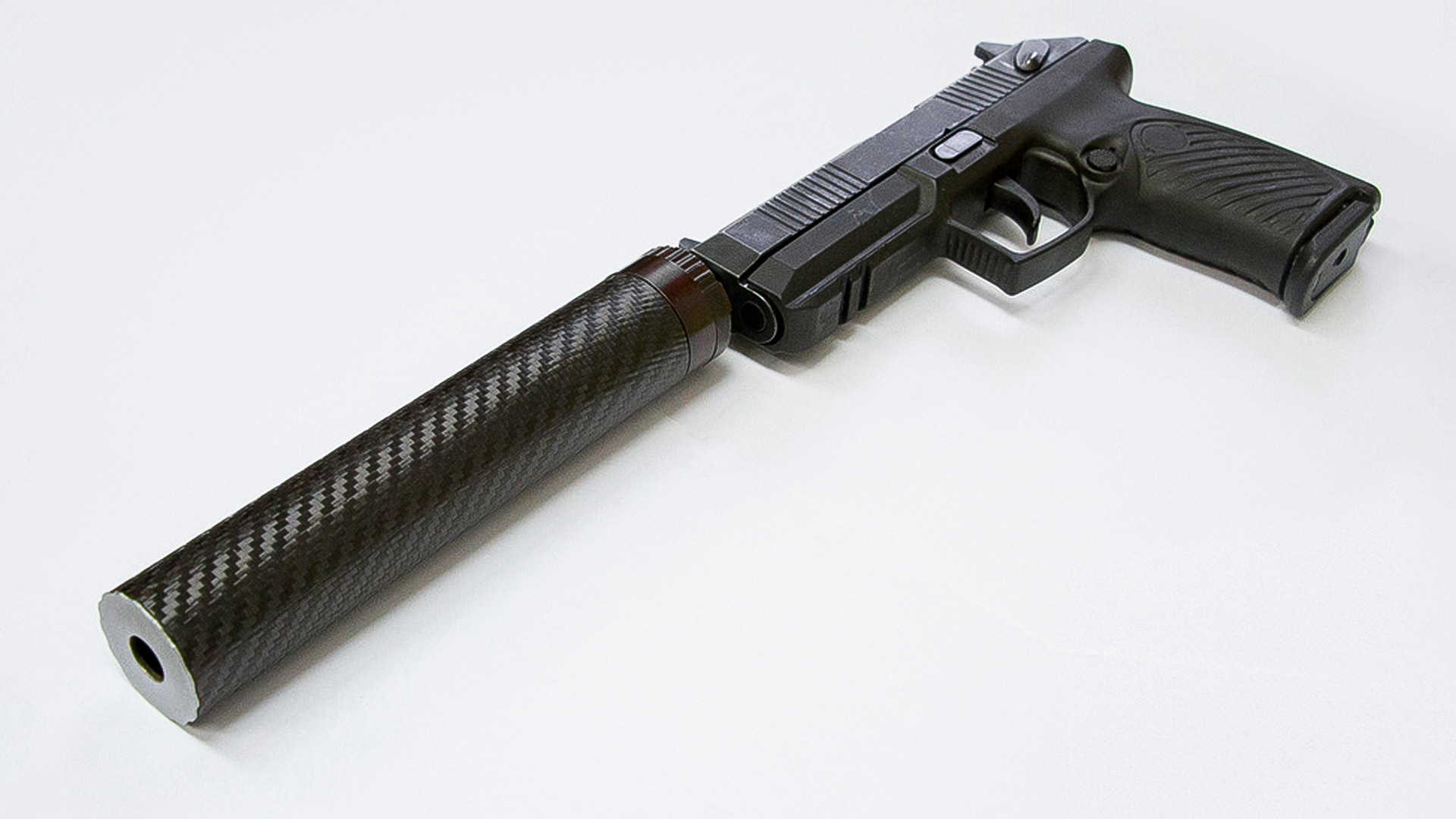 feature is that the silencer for the new pistol was manufactured on a 3D printer, and the lower part of the pistol houses slats for tactical accessories, such as a flashlight and laser target designators.

The Udav has a slightly greater mass than the Makarov (730 vs. 780 grams), but the recoil force is the same.

The pistol’s more precise performance characteristics are classified and will be announced at the end of state when the Russian Ministry of Defense is set to commission a new weapon to replace the Makarov. 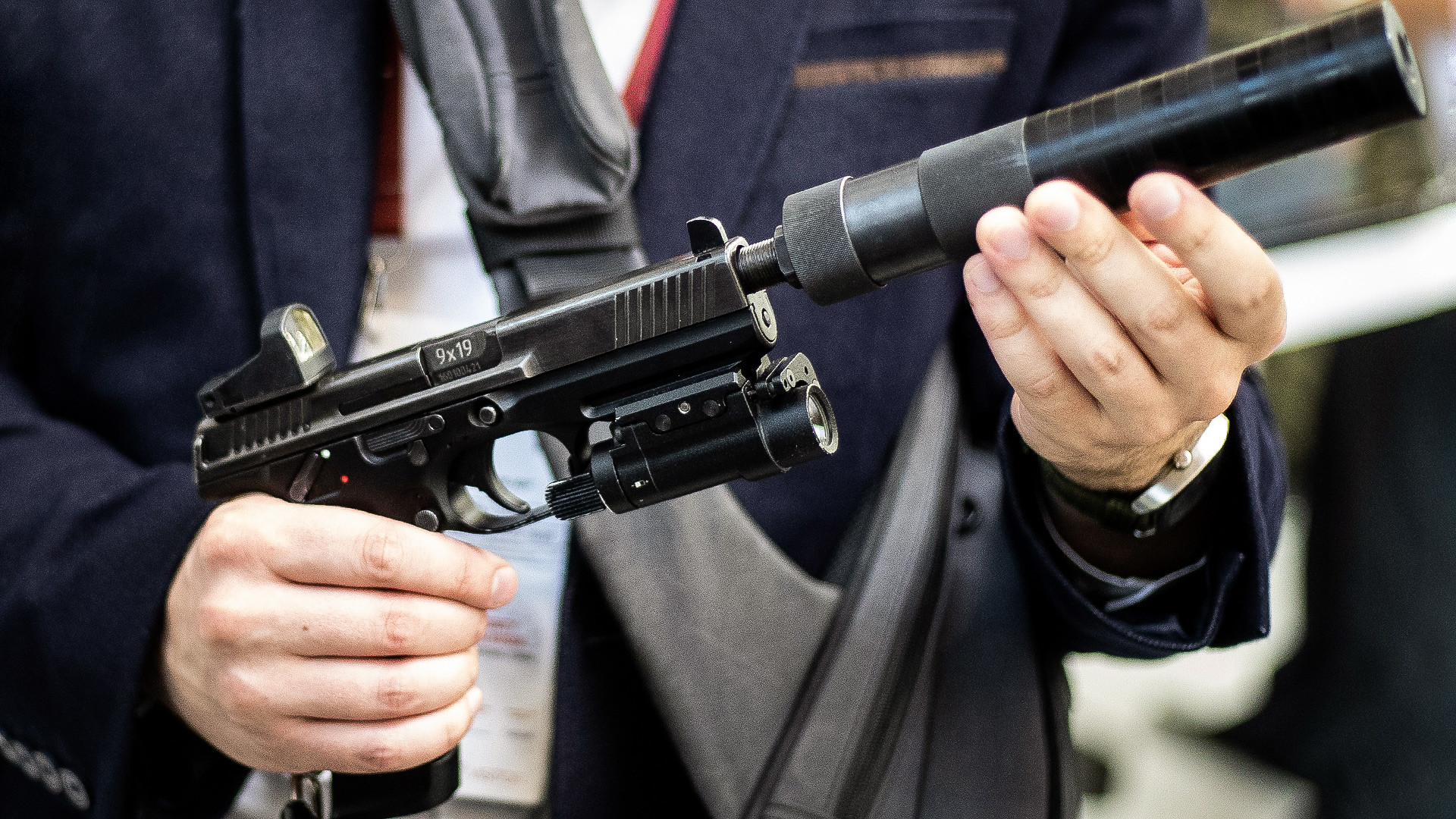 In recent years, the Kalashnikov Concern has perfected its latest model, the PL-15 pistol, unveiling a “compact” version in October 2018.

A nice feature of the new PL-15K that eclipses the outdated Makarov is the very user-friendly control levers that fit snugly in the shooter’s fingers. The magazine removal button and slide stop are so conveniently positioned that no hand adjustments or eye-poppingly strong finger pressure on the mechanism (like in the case of the Makarov) are required. Everything is compact and effortless.

What’s more, the designers made the trigger very easy to operate. It comes in two versions—with short or long recoil operation.

The former is for specialists who work with weapons all day long. The latter option with long recoil operation was created for lesser trained shooters, allowing them to hit the precise target as originally conceived. At the same time, the trigger is fitted with a mechanism to prevent unintentional discharge in stressful situations, when adrenaline and muscle tension could cause the shooter to accidentally shoot himself in the leg or a passerby.

Anyone familiar with firearms knows that beginners’ fingers often involuntarily twitch when pulling the trigger, causing the pistol to point upwards away from the target. So the designers took into account this nuance and made every effort to minimize kickback in the new PL-15, the Makarov’s potential successor.

Locking is achieved through the classic tilting-bolt action. This scheme is used by most global manufacturers of short-barrel firearms. The standard barrel of the PL-15 is 120 mm long, while the full length of the pistol is 207 mm. A version with an elongated barrel for the muffler is also expected. In addition, as with any weapon, the PL-15 can be mounted with a collimator sight, rifle lamp, and laser sight.

The only potential drawback of the new pistol is that it is not yet possible to predict how many shots the standard model will be able to fire before it becomes unusable.