What knives do Russian special ops units use? (PHOTOS)

This tactical combat knife, whose name means “storm,” is regarded as a "marine" knife since it is issued to marine infantry and underwater warfare units of the Russian armed forces. 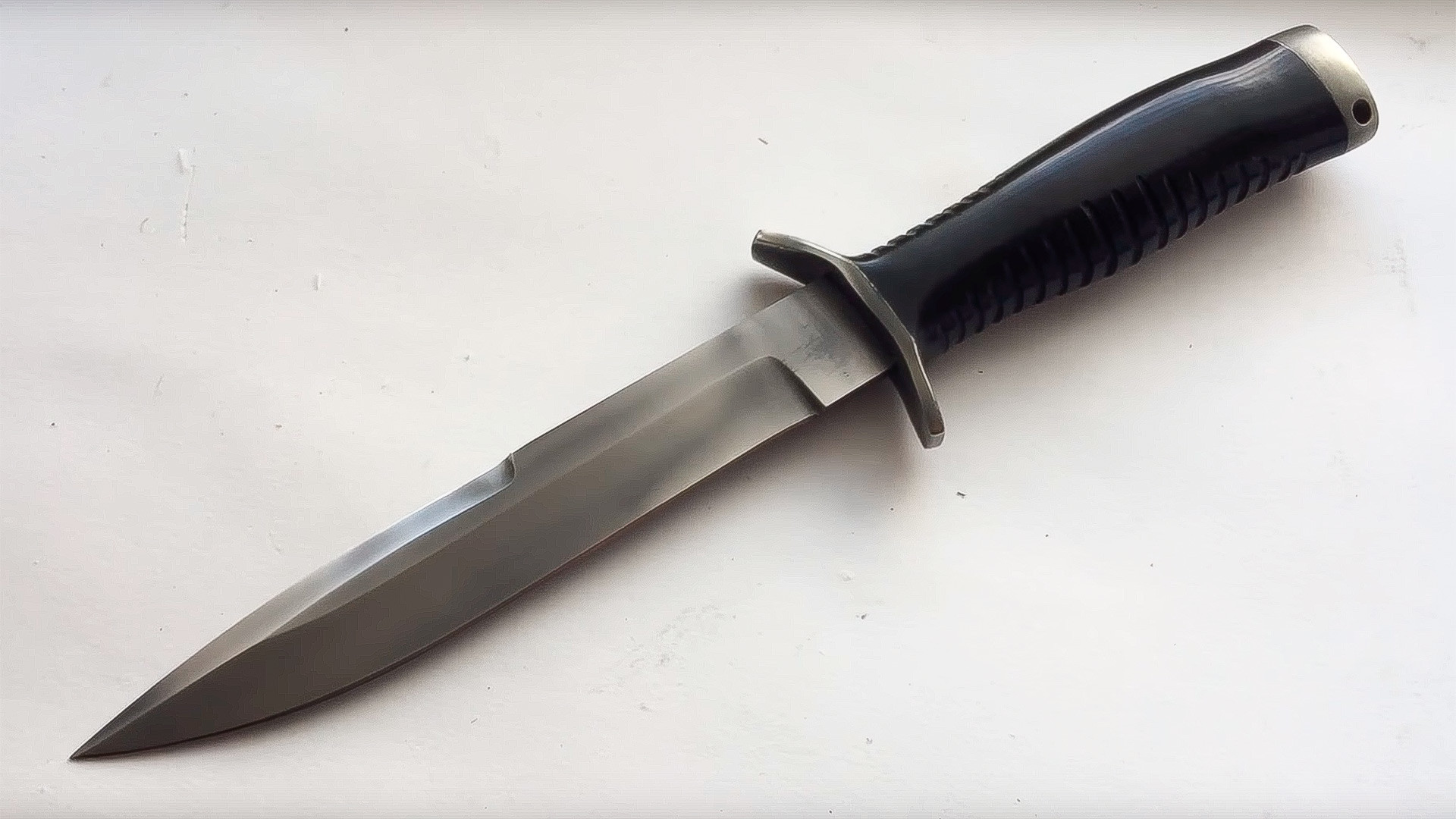 The Vityaz (“knight” in Russia) is part of the kit of the "ground forces" component of the . 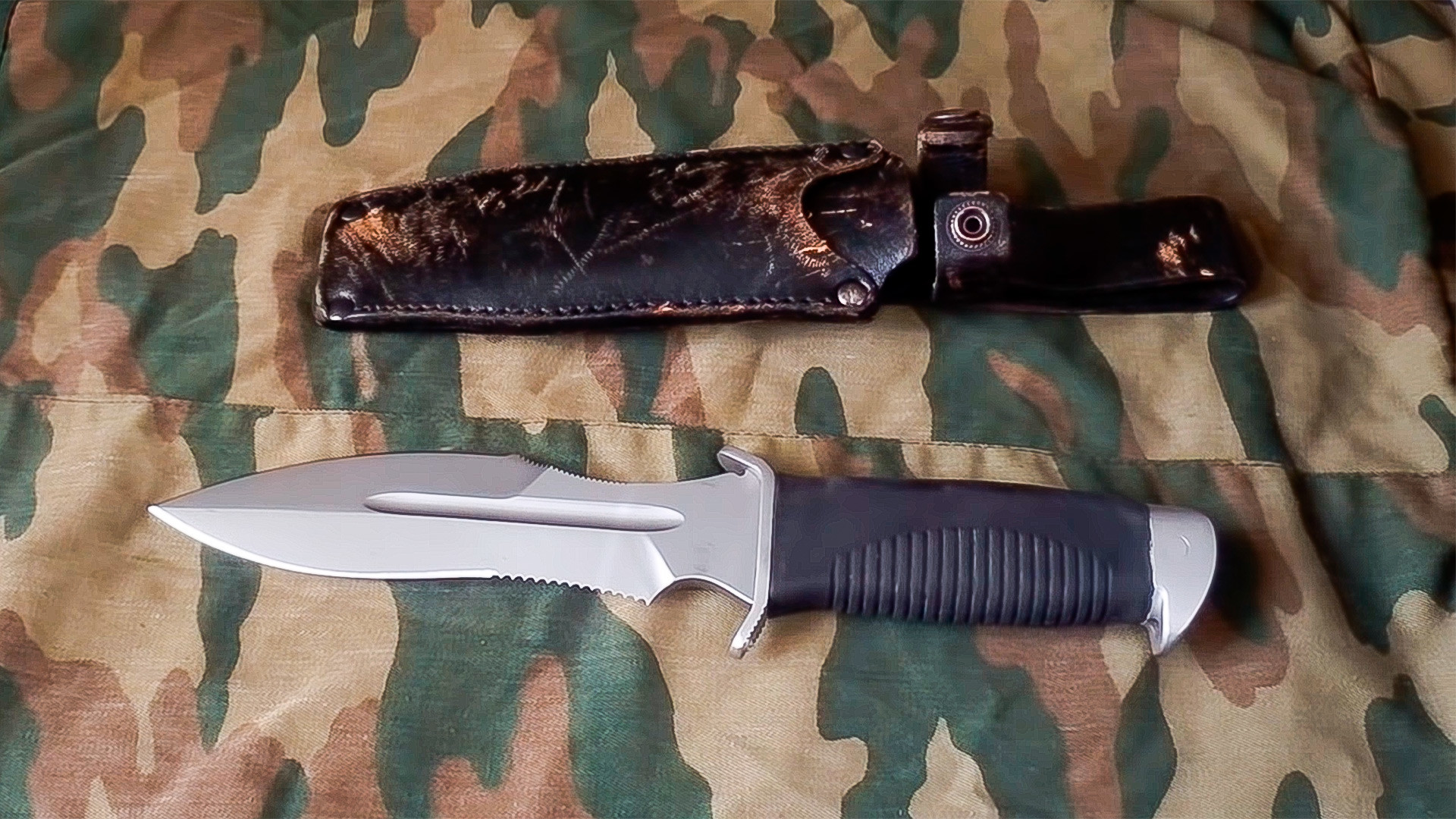 This is one of the combat knives used by the Federal Security Service (FSB), which is the Russian equivalent of the FBI.

This knife’s name, which translates as “explosives expert,” basically speaks for itself. Combat engineers use it in mine clearing operations. 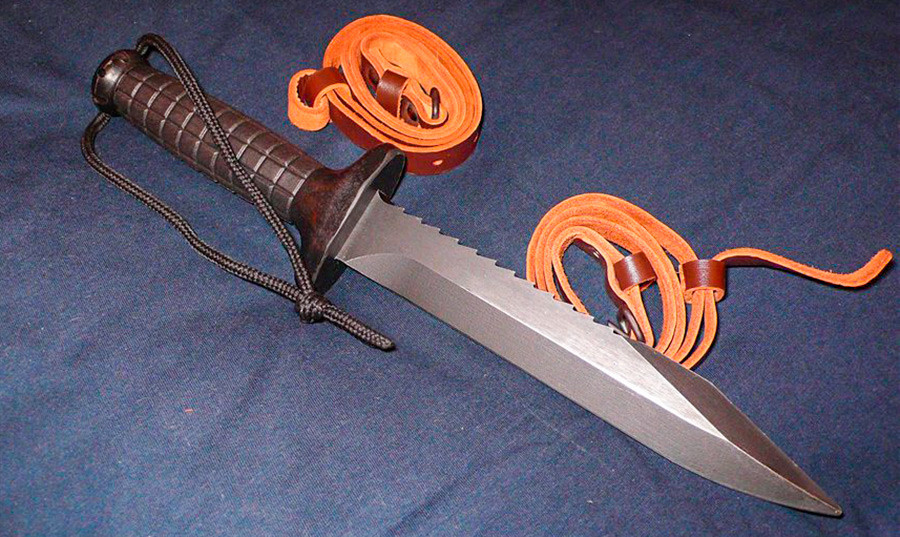 A knife made for ground troops. It was produced in limited issue for the leadership of the military and security forces.