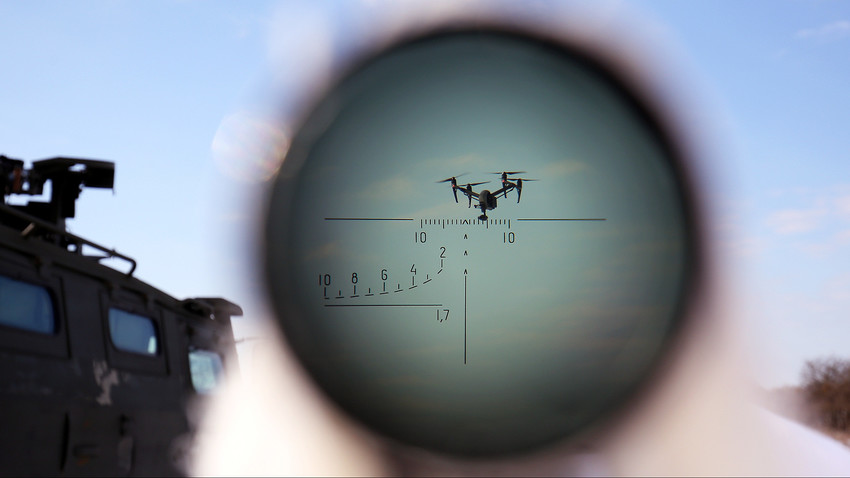 Vitaly Timkiv/Sputnik
The increasing use of drones by militants has fueled a hi-tech response from the country’s weapon designers.

Russia is developing an AI-enabled combat module – main task will out small low-flying drones, which have become the weapon of choice for militants fighting in the Middle East. The development of the new system was reported by Russian media in late December, citing Umakhan Umakhanov, the chief designer of the company responsible for the project.

The new artillery system has been provisionally called Samum. In addition to cheap bomb-carrying UAVs, it will be able to provide protection against tactical fighters, attack aircraft, and even helicopters.

“The unmanned remote-controlled module can be installed on any self-propelled platform, namely armored vehicles or ships. The implementation schedule depends on the receipt of orders. So far this is just an R&D initiative,” Umakhanov said in an interview.

Why is a special weapon needed to take out drones 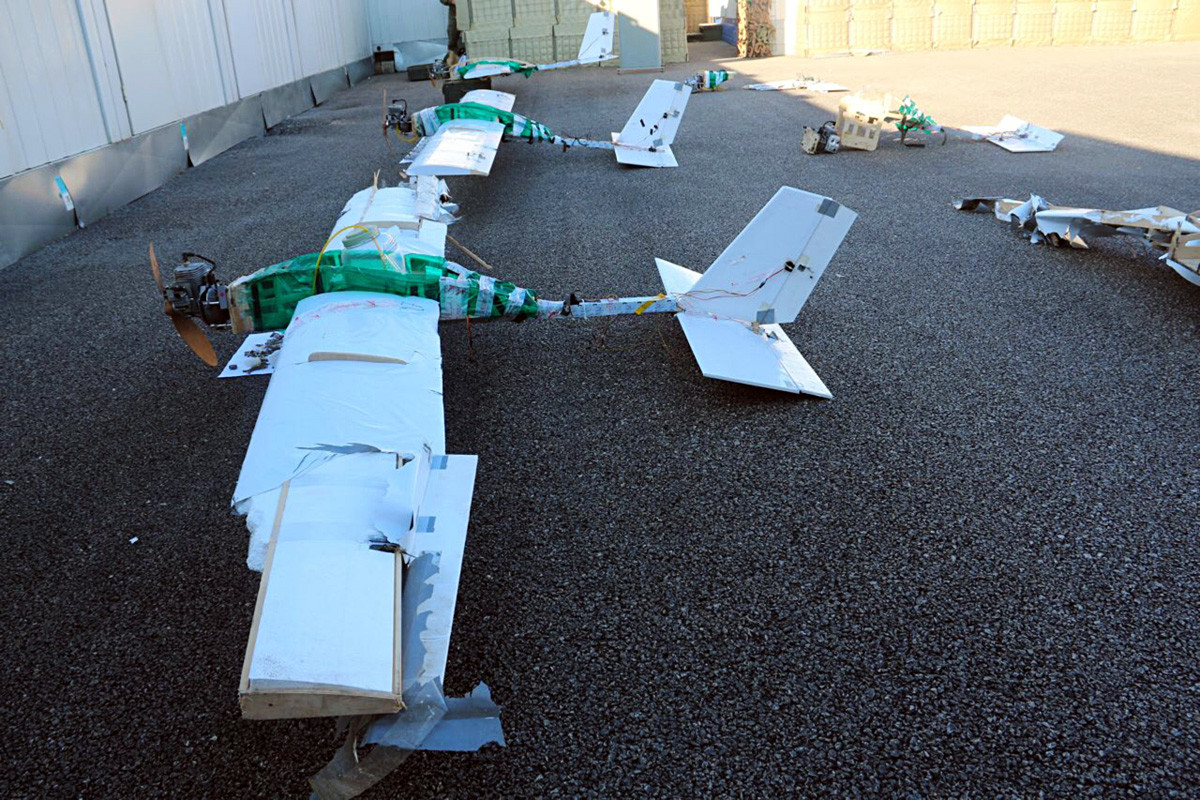 Firstly, to carry out an attack, any cheap and basic drone will do, which any engineer can attach improvised explosives to it.

Secondly, the world’s air defense systems are generally designed to destroy larger targets, like missiles and aircraft. Aiming hi-tech, expensive at small drones is costly and inefficient. A cheaper, more effective way to eliminate small drones has become the order of the day. This is where Samum comes in.

In addition to the Samum artillery system, which is only in its initial stages of development, Russia already has a portable electromagnetic gun designed to down drones.

The REX-1 electromagnetic gun for infantry and special-purpose units was created by the Kalashnikov Concern.

"This is a radio magnetic 'gun' that suppresses the control and data transmission channels of the world's most common drones. It also has a number of interchangeable electromagnetic and infrared units that suppress GSM, GPS, Glonass, Galileo (the last three are different satellite navigation systems) channels," Nikita Khamitov, head of special projects at Zala Aero Group, a Kalashnikov Concern subsidiary which is developing the new weapon, told Russia Beyond.

He added that for each specific goal and task, it’s possible to change the “barrel” and install the necessary component in a matter of seconds, just like changing the magazine of an assault rifle.

This allows the operator to save battery power – the gun can operate for four hours on a single charge. The operator can then either recharge it for another four hours using an ordinary 220-volt socket, or slot in an additional battery for uninterrupted use.

When faced with this weapon, drones can react differently: they can either return to their start point or land.