From Stalin to Putin: What do Russian leaders fly? 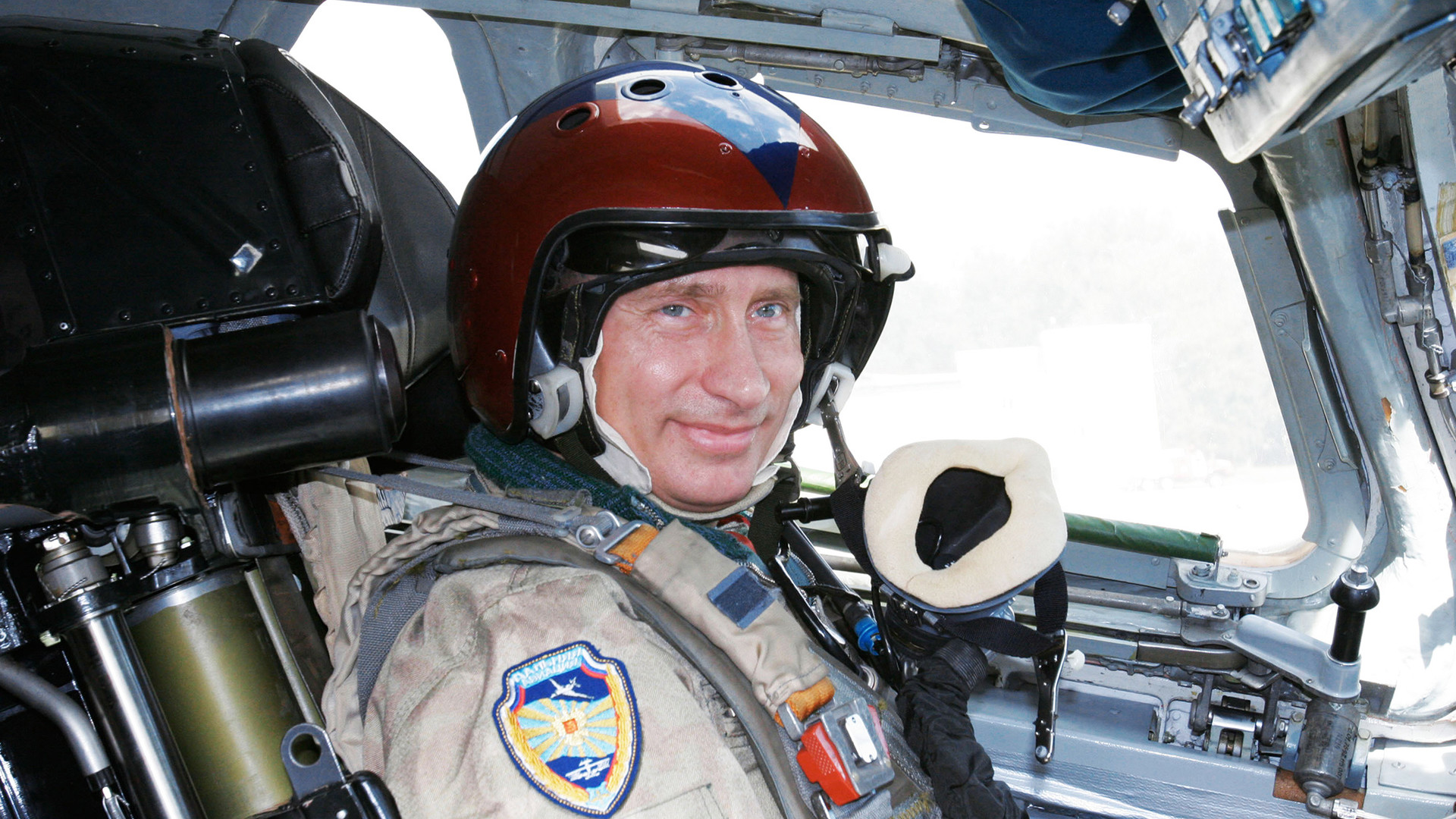 Vladimir Rodionov/Sputnik
Among all Russian leaders Vladimir Putin is the most devoted aviation fan. Besides the Kremlin’s “Air Force One” and government helicopters, he has flown a powered hang glider, fighter jets and even a supersonic strategic bomber.

Stalin was afraid to fly. He boarded a plane just twice in his life, when he flew from Baku to the Tehran conference and back. Remarkably, he declined all Soviet aircraft and chose the American-made C-47 Douglas Skytrain

first official visit to the U.S. Nikita Khrushchev made on the giant Tu-114 long-range airliner, which was based on the Tu-95 strategic bomber. After landing at Joint Base Andrews, the Americans couldn’t find a mobile staircase high enough for such an aircraft. Khrushchev and the Soviet delegation were forced to descend down on a fire truck ladder

Khrushchev’s preferred plane was the Il-18 four-engined airliner. He liked the idea that even if two engines failed, the plane always had an additional two. He apparently was unaware that failure of both engines on one side would almost inevitably lead to catastrophe, even if the other two continued to operate properly 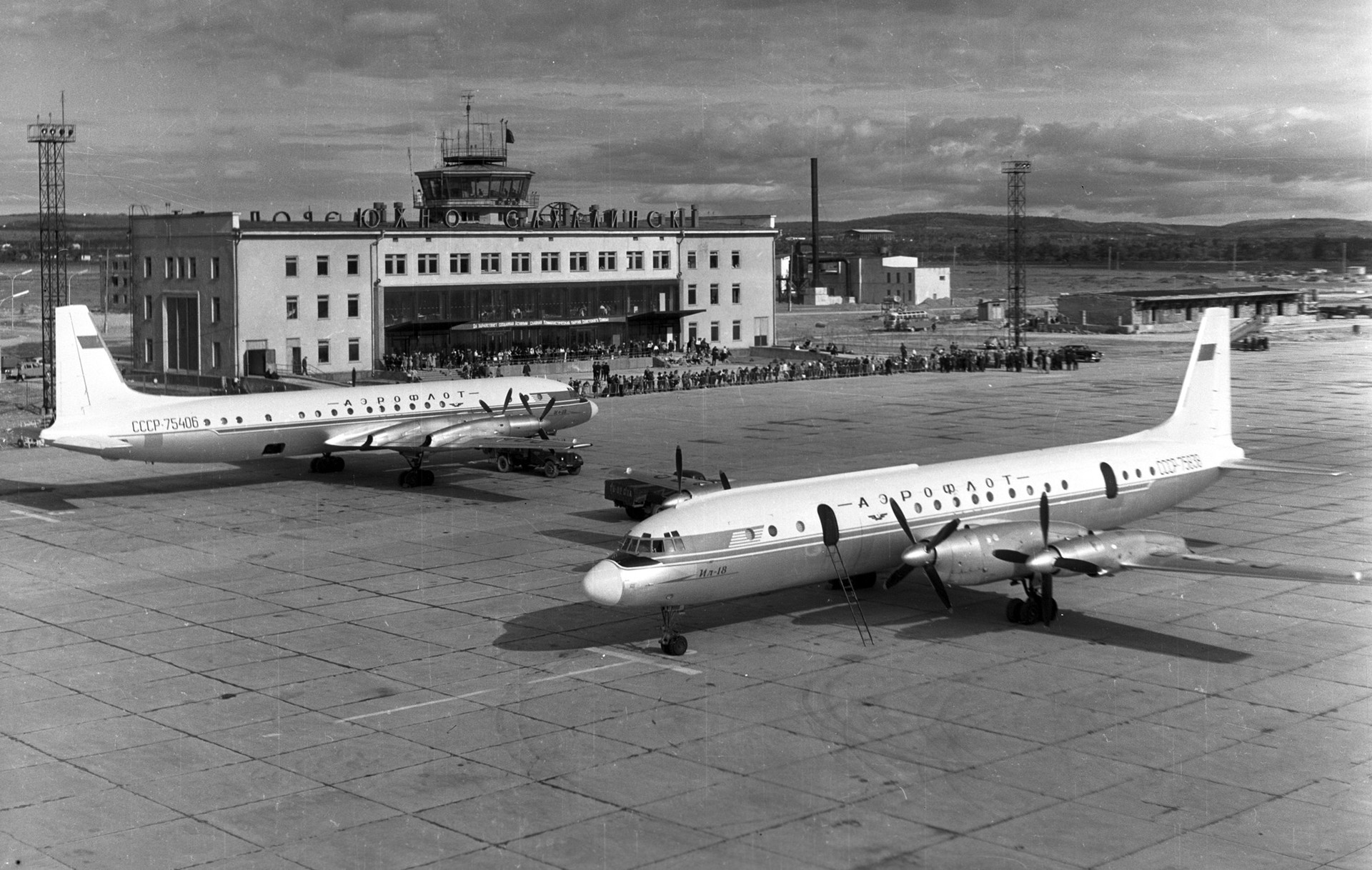 Brezhnev wasn’t a fan of but never refused. During flights on his beloved Il-62M the Soviet leader liked to play dominos. Today, this type of plane is no longer used for passenger transportation. The world’s only leader who still flies the Il-62 is Kim Jong-un 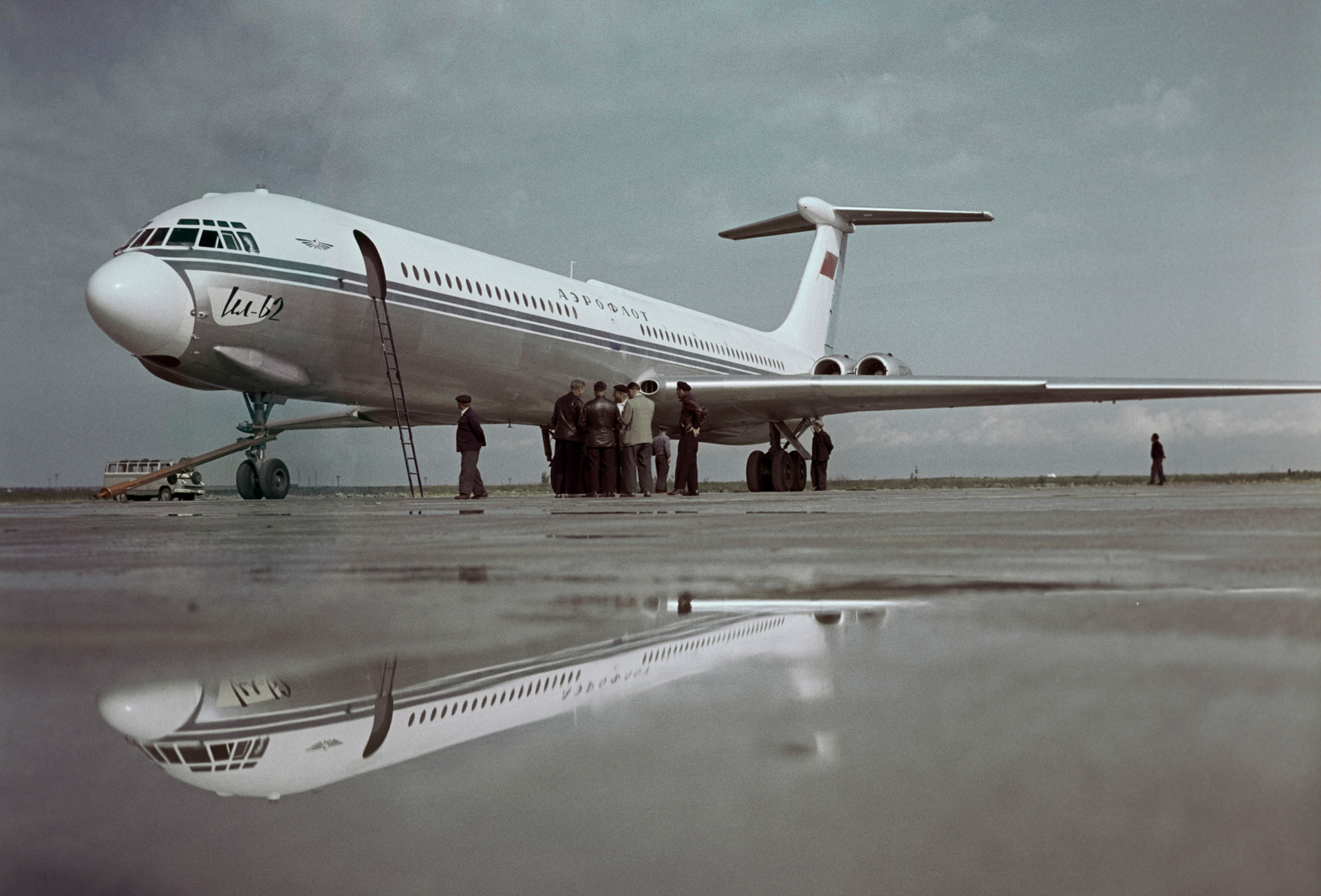 year before his election as the first president of Russia in 1991, Boris Yeltsin could have died in an air catastrophe. During an unofficial visit to Spain, the six-seater airplane he was in made a hard landing at Barcelona airport, literally falling onto the runway. Yeltsin was hospitalized and underwent emergency spinal surgery 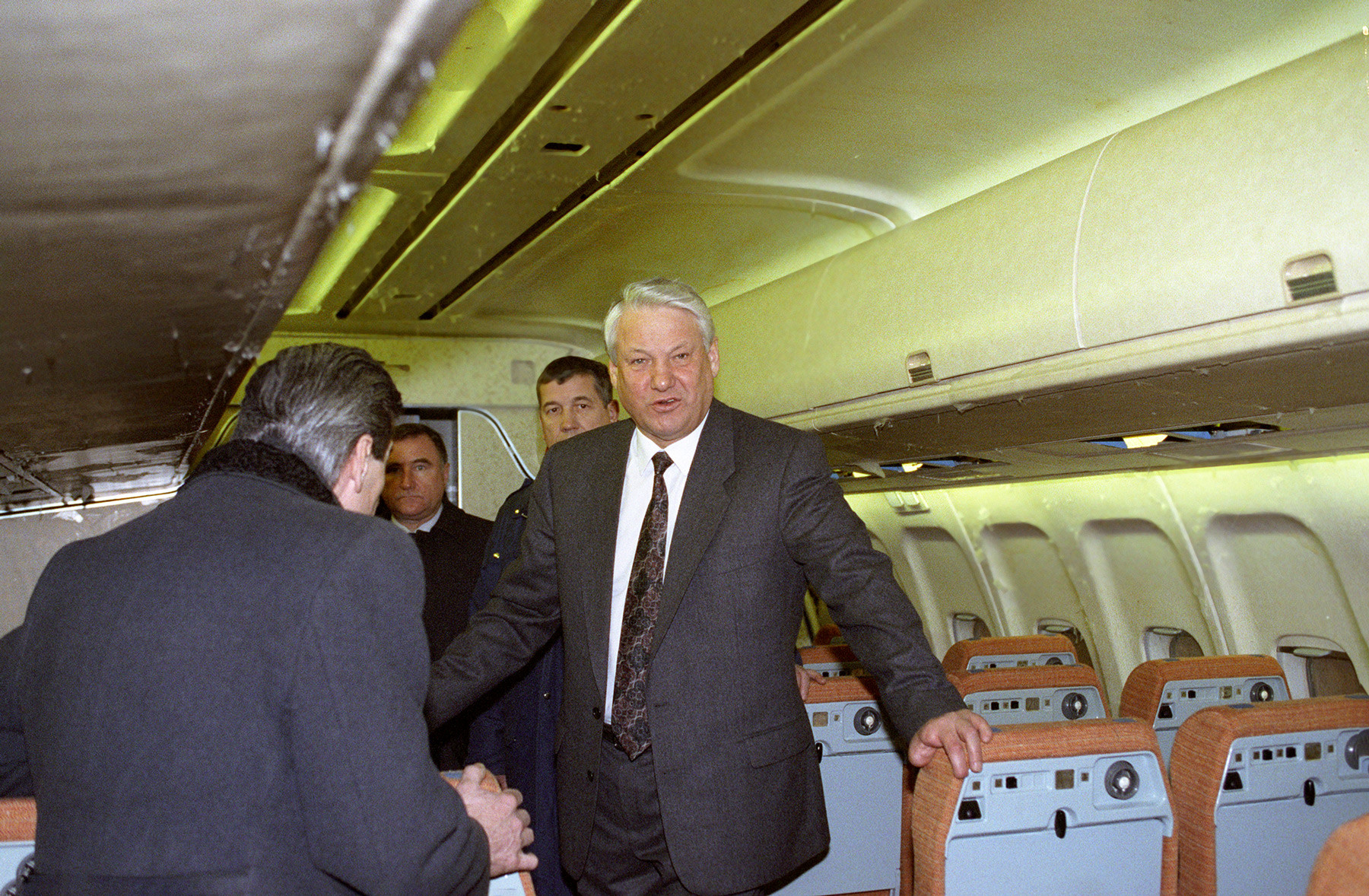 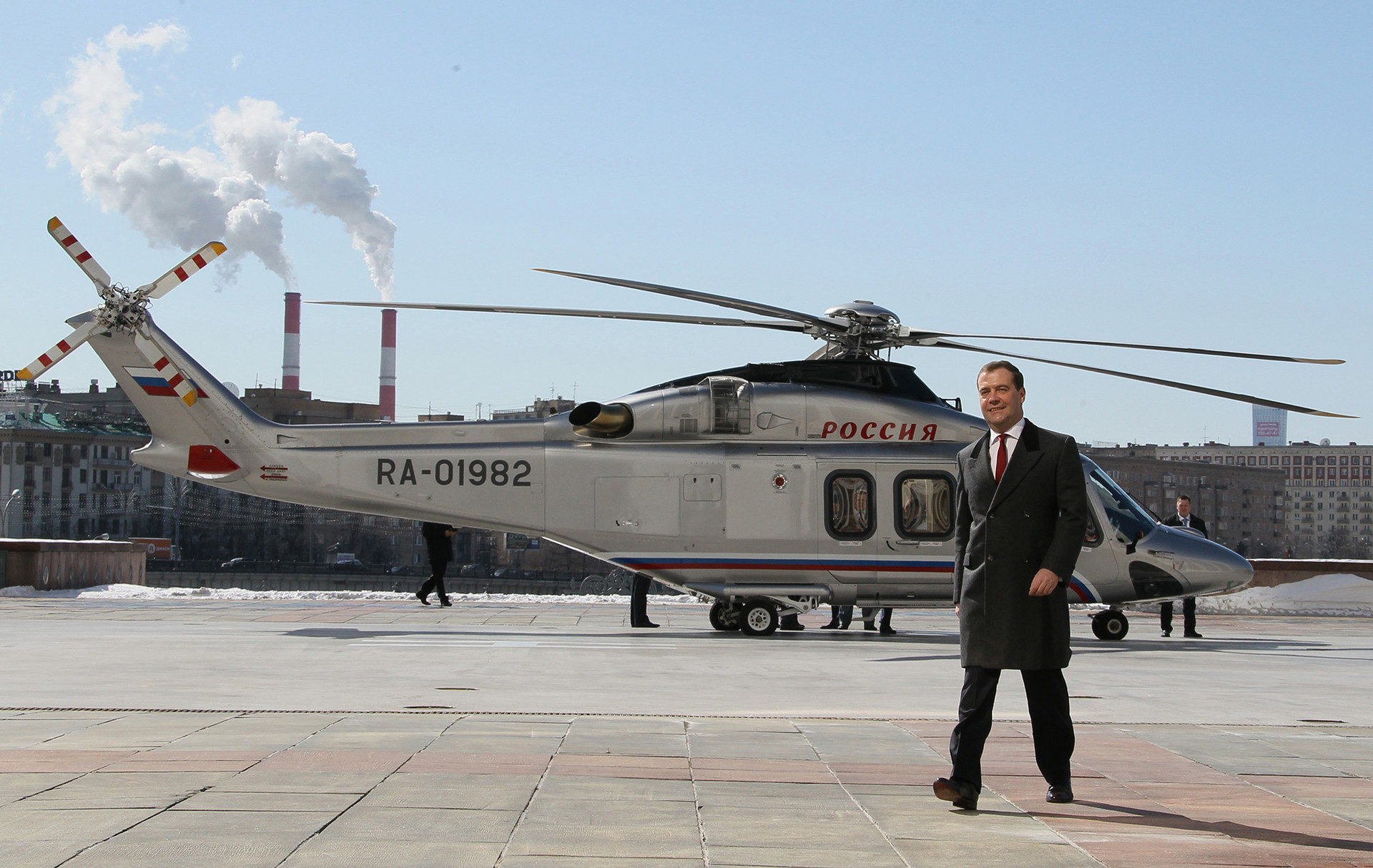 Putin is the only Russian (if not global) leader to have tested almost all types of aerial vehicles. In 2000, for instance, during the Second Chechen War, he flew a Su-27 fighter as the second pilot from Krasnodar to the Chechen capital Grozny 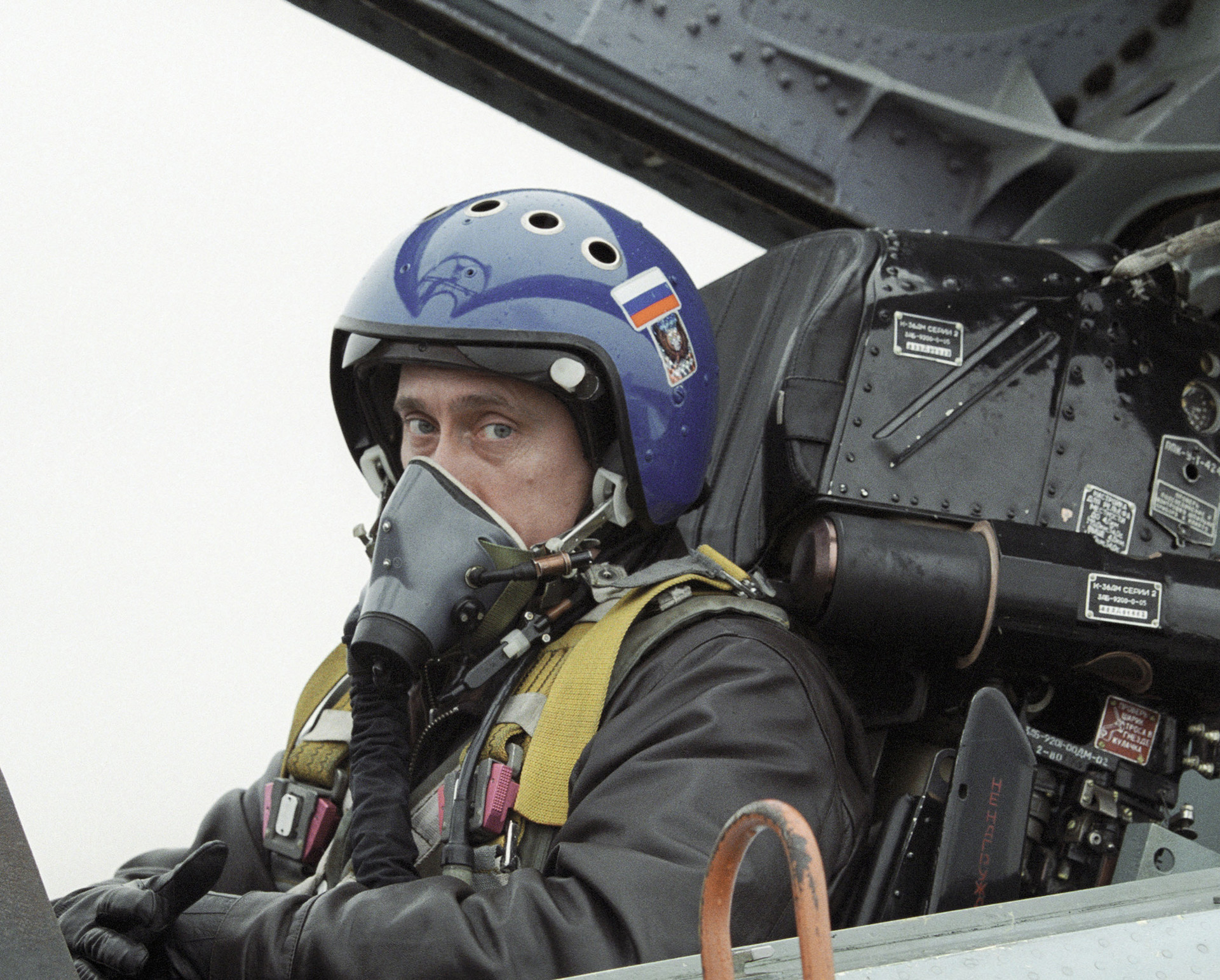 2005, Vladimir Putin flew the supersonic strategic bomber Tu-160. “This is an unforgettable experience!.. Everything was happening as in a dream,” recalled the Russian president 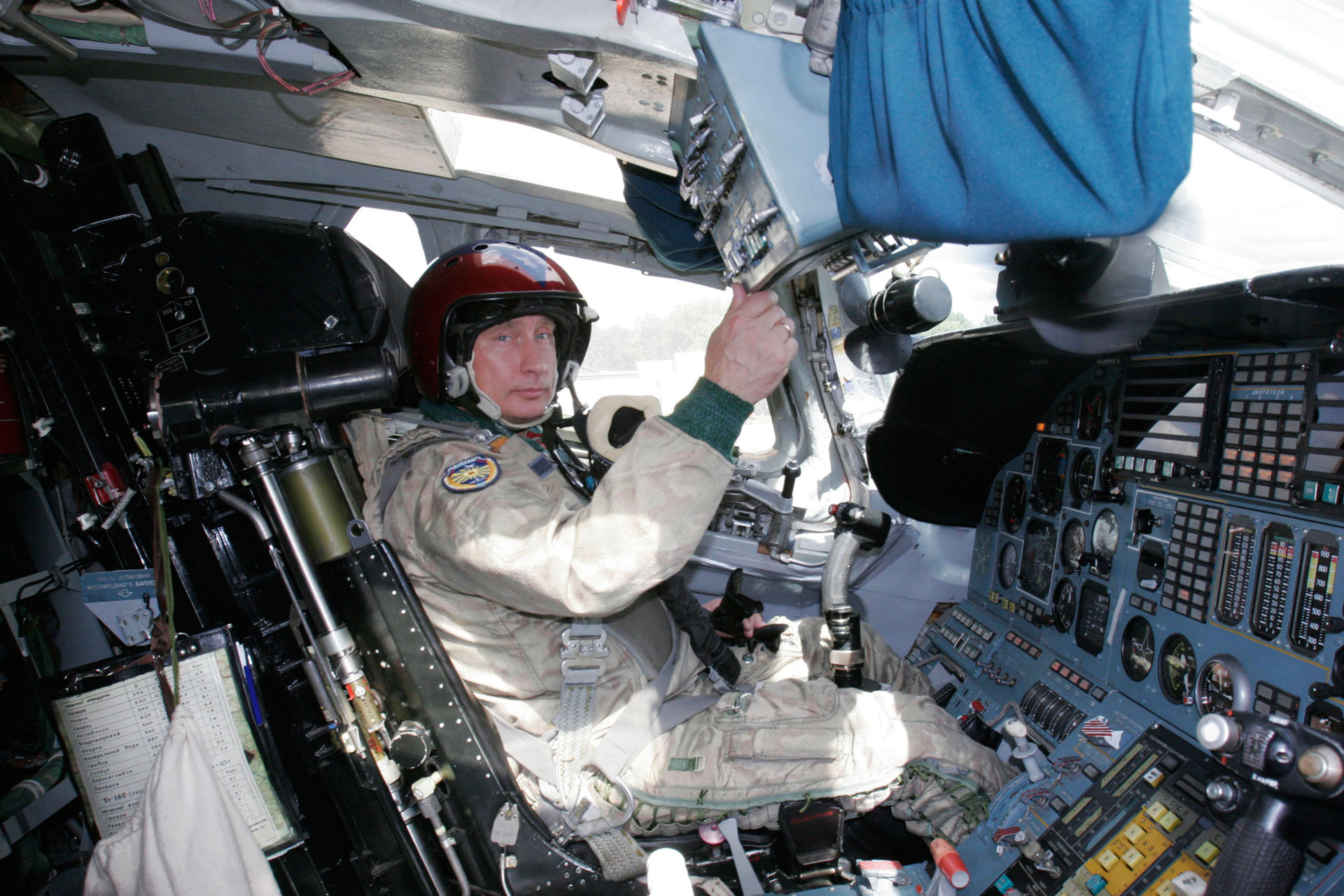 Russian president is no stranger to such unusual aerial vehicles as the powered hang glider. However, according to Putin, flying fighter jet is much easier 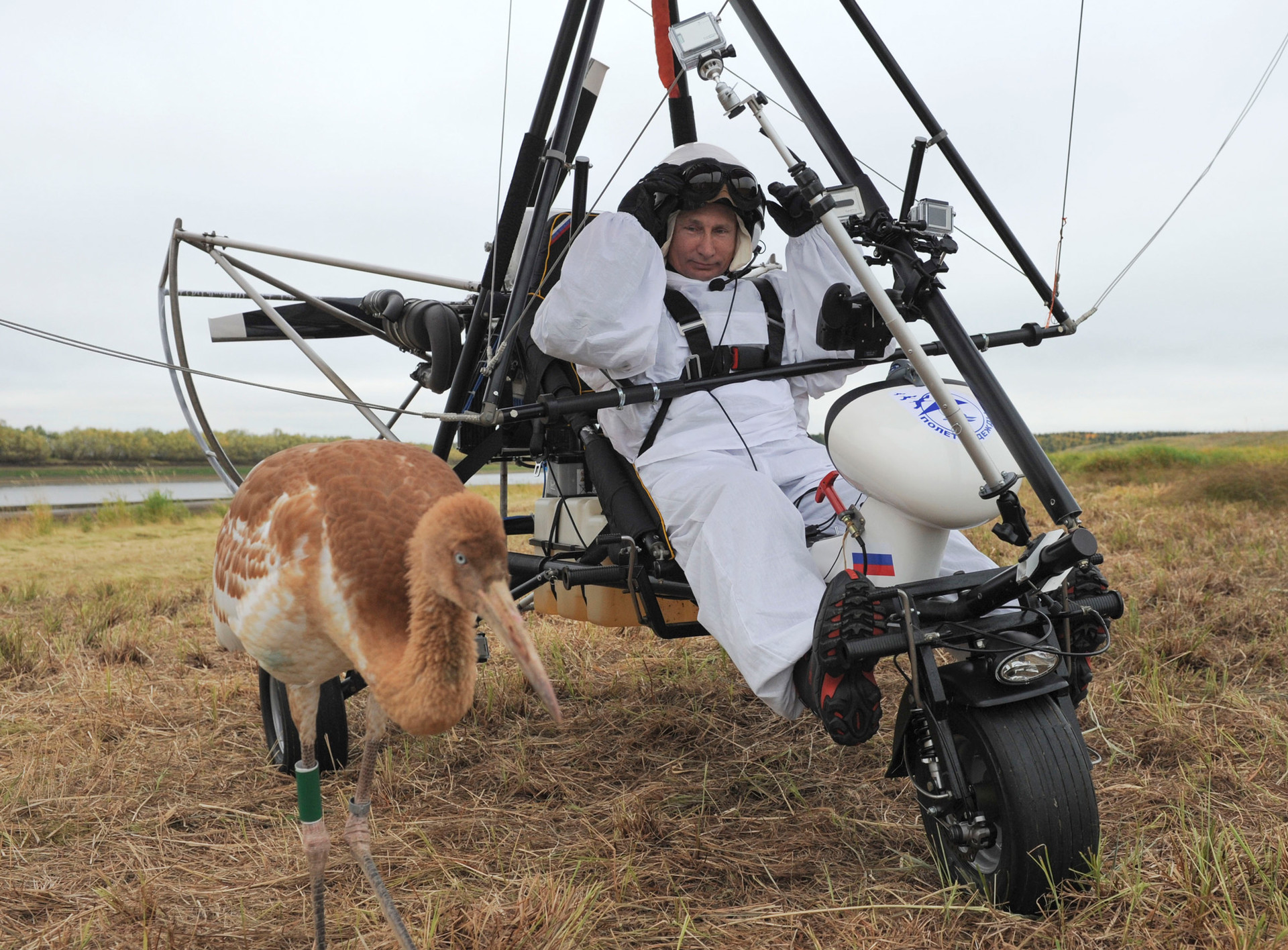 Vladimir Putin can choose between eight aircraft and two helicopters, he generally opts for the Il-96-300PU, equipped with a dining room, showers, restrooms for VIP guests, and even a sports gym.