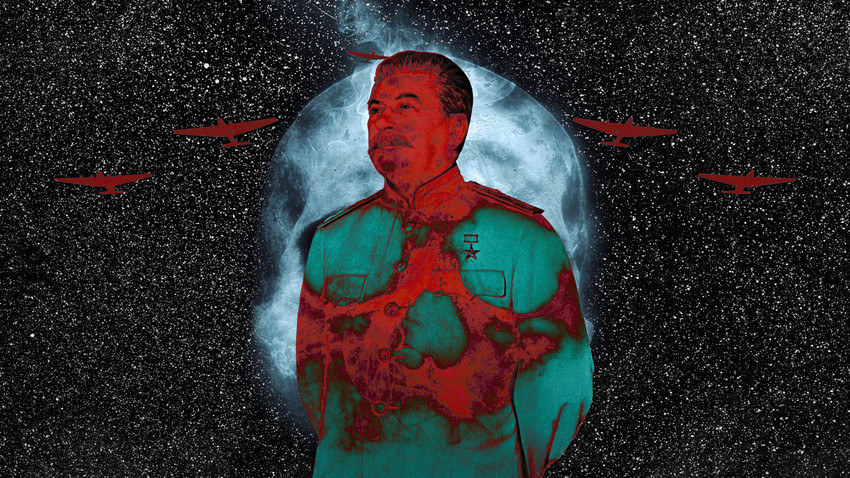 George Petrusov/Sputnik, Russia Beyond
Soviet propaganda painted Joseph Stalin as a relentless man of steel with no weaknesses. The truth, however, was very different: The leader of the USSR was held back by fears and phobias.

Joseph Stalin was afraid of flying. Despite his passion for he couldn’t bring himself to get into an aircraft. The “Father of Nations” preferred to travel by train.

His fear was made worse by frequent air catastrophes of 1920-1930s, in which leading Soviet political figures were killed.

In 1925, a group of high-ranking Soviet officials based in the Caucasus crashed near Tiflis (Tbilisi) while flying to Sukhumi. Leo Trotsky was meant to be on the same flight, but at the last moment decided to take the train. Prominent Soviet military theoretician Vladimir Triandafillov was killed in another air crash in 1931. Two years later the same fate befell one of the creators of the Soviet Air Force Pyotr Baranov.

Stalin was shocked by these and personally initiated internal commissions to find out why the tragedies occurred. From time to time he even banned leading officials from traveling by plane. Those who ignored him were severely reprimanded.

However, there were two times when the Soviet leader took to the skies. In 1943 he attended the Tehran Conference and flew there and back via Baku. Stalin refused to fly in any Soviet aircraft and arrived in Iran’s capital on an American Douglas C-47 Skytrain (belonging to the Soviet Air Force) with an escort of 27 fighters. 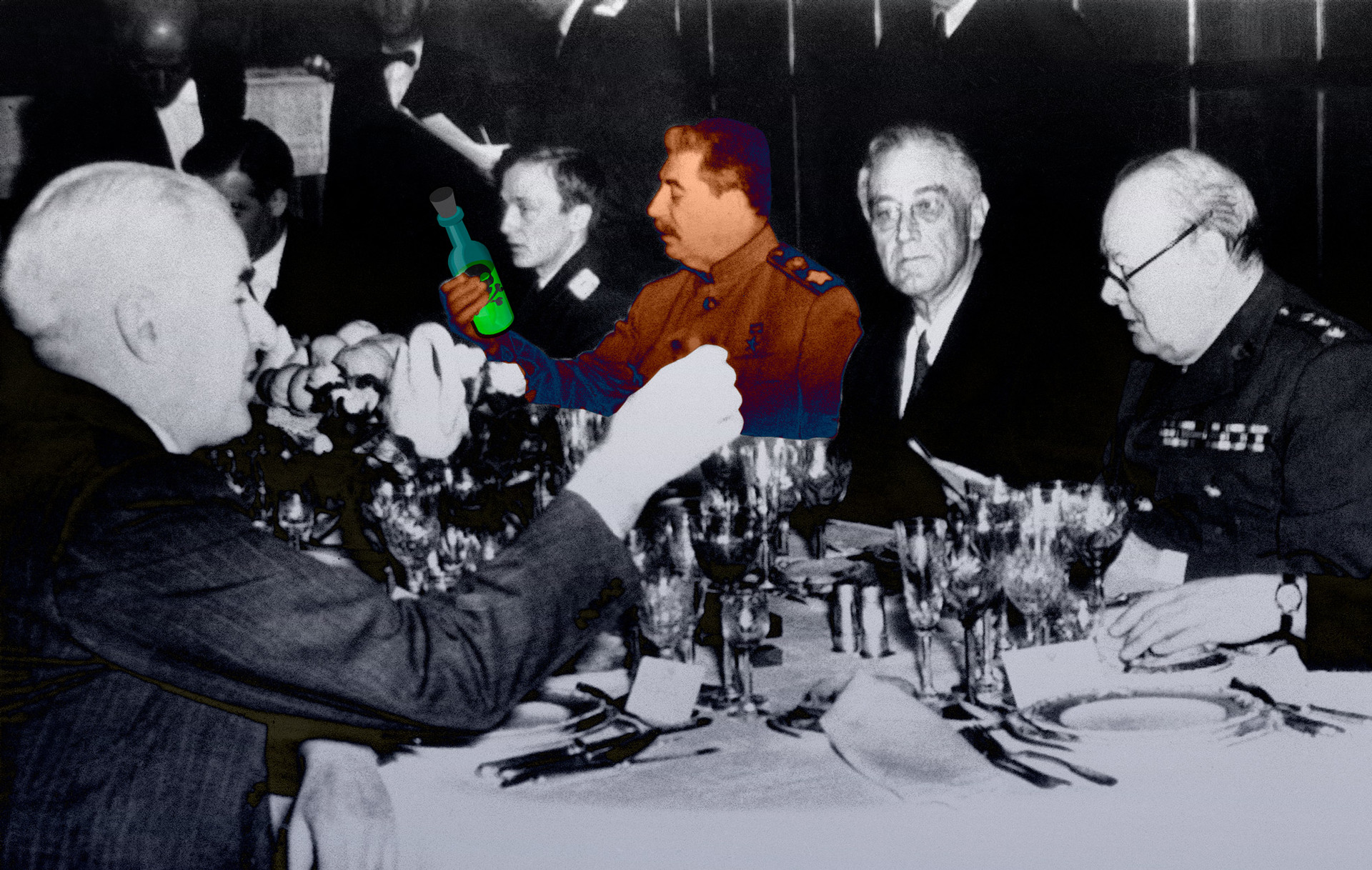 Despite Stalin’s every meal undergoing numerous tests by his security force to make sure it wasn’t poisoned, he was still very paranoid. During the Great Purge in   his paranoia became worse.

During feasts with his fellow he always asked them to test the food first before tucking in himself. Even during drinking parties with his closest and trusted comrades Lavrenty Beria and Anastas Mikoyan, Stalin asked them to taste the wine first.

Despite the fact Stalin is widely believed to have died from natural causes, there is a that he was poisoned by somebody from his inner circle. 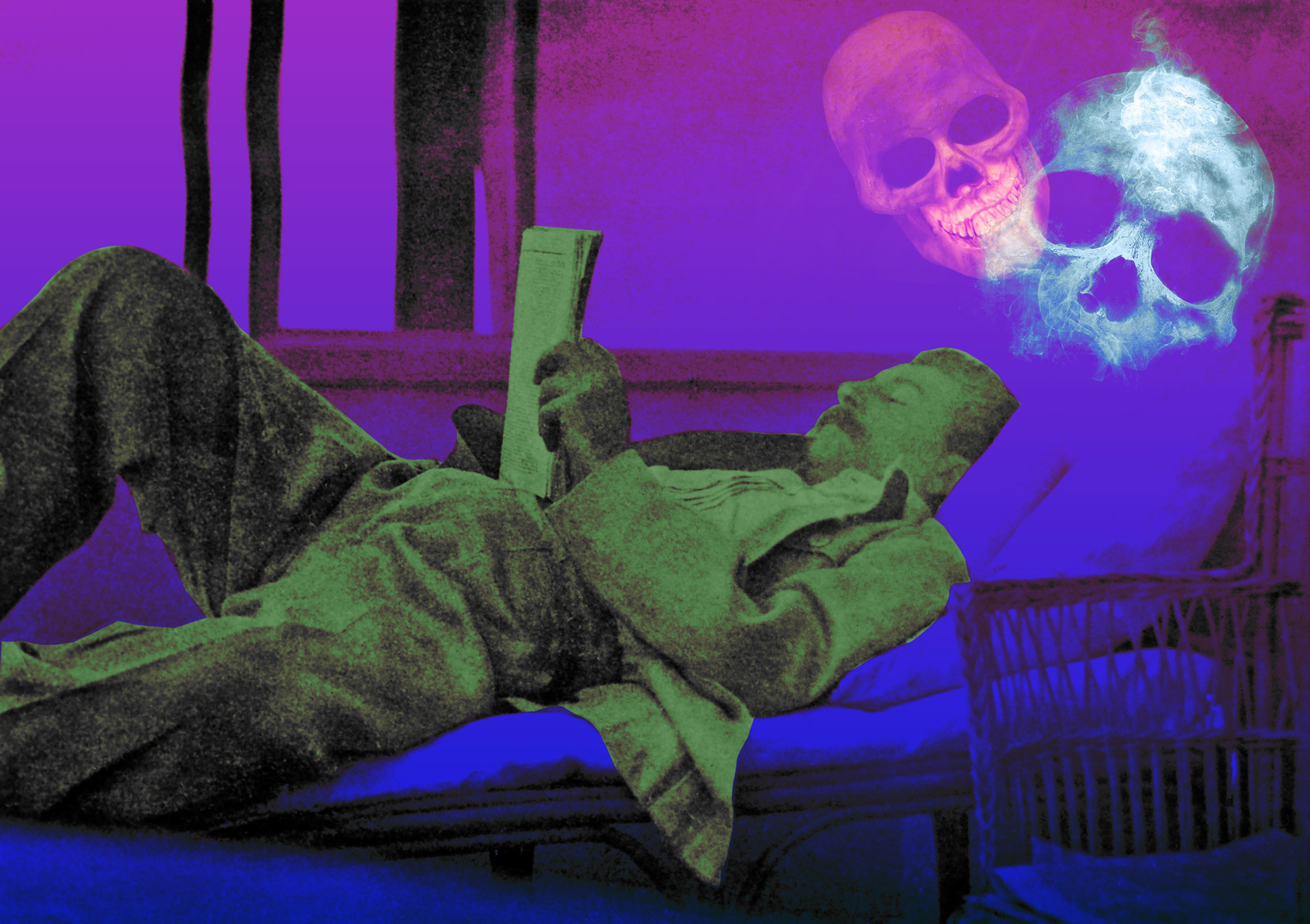 Stalin was afraid to die while sleeping. That’s why he preferred to work during the nights. Only when physically and psychologically exhausted did he fall asleep.

Soviet officials hated the fact he worked while everyone else was sound asleep as they could be summoned at any moment during the night.

The “Father of Nations” works while everybody in the Soviet country is sleeping, the propaganda machine spurted out.