Why did Stalin want to destroy Russia’s main department store? 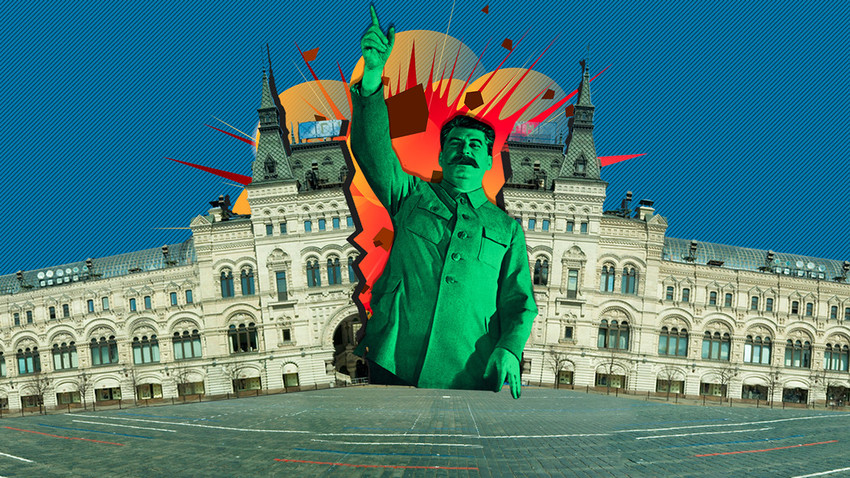 Sputnik, Konstantin Kokoshkin/Global Look Press
Through the ages GUM has had complicated relations with the country’s leadership, and despite being earmarked for demolition three times, the huge building still stands and remains an iconic shopping spot in Moscow.

One of the oldest stores in Russia, it was called Upper Trading Rows when it was opened 125 years ago right next to the Kremlin. During Soviet times it was renamed GUM (short for State Department Store) 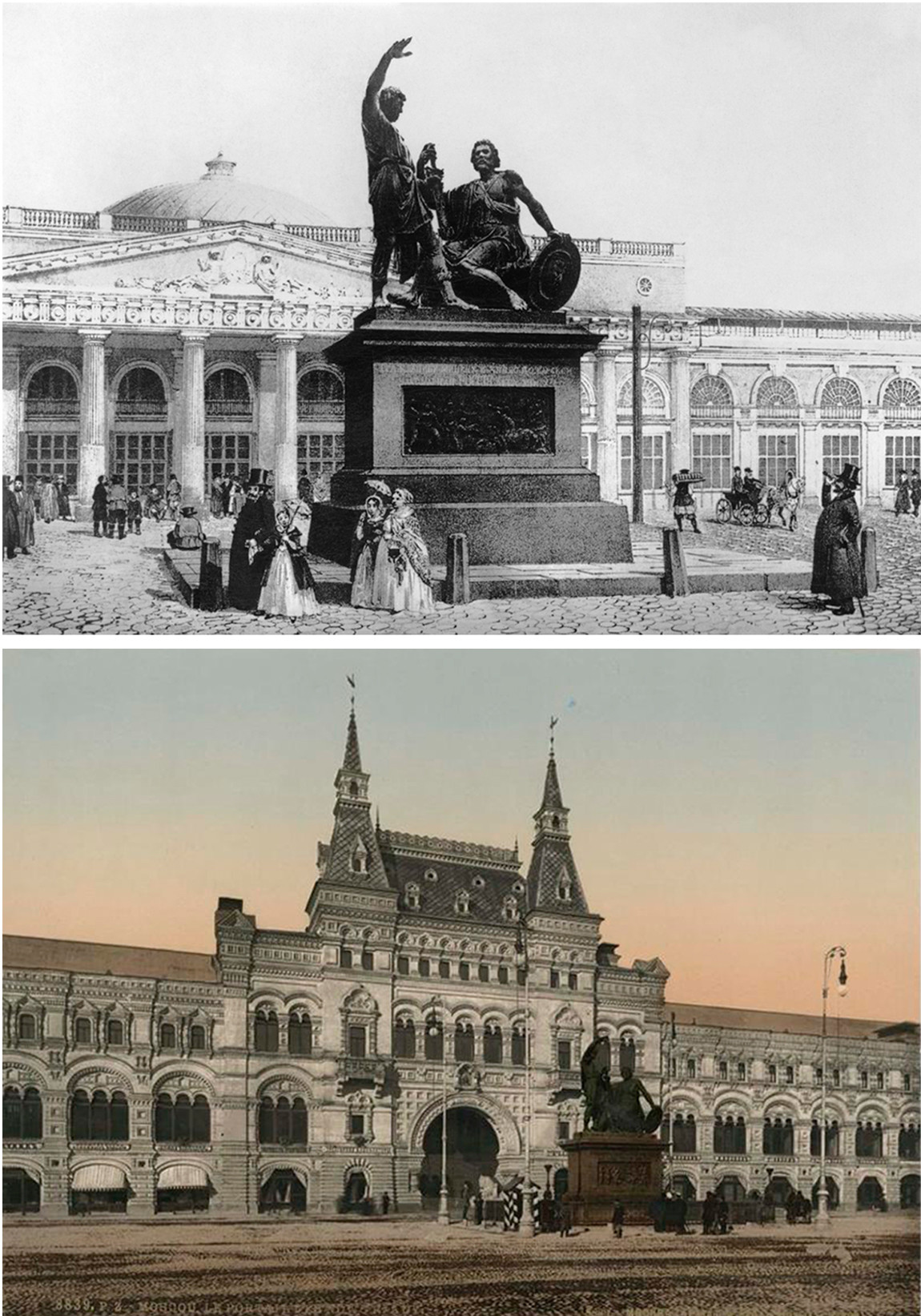 new store revolutionized domestic Russian trade. The first price tags in the country were introduced here, which meant bartering was out of the question but merchants could no longer rip people off by peddling goods for double their price. 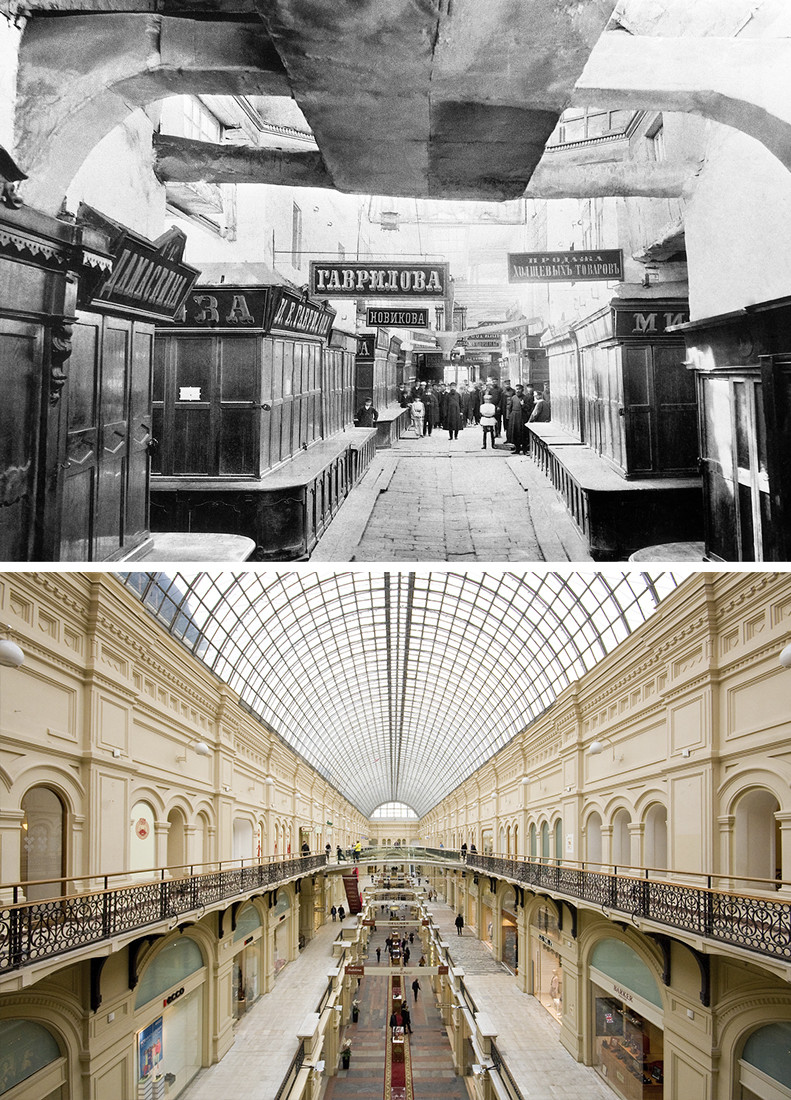 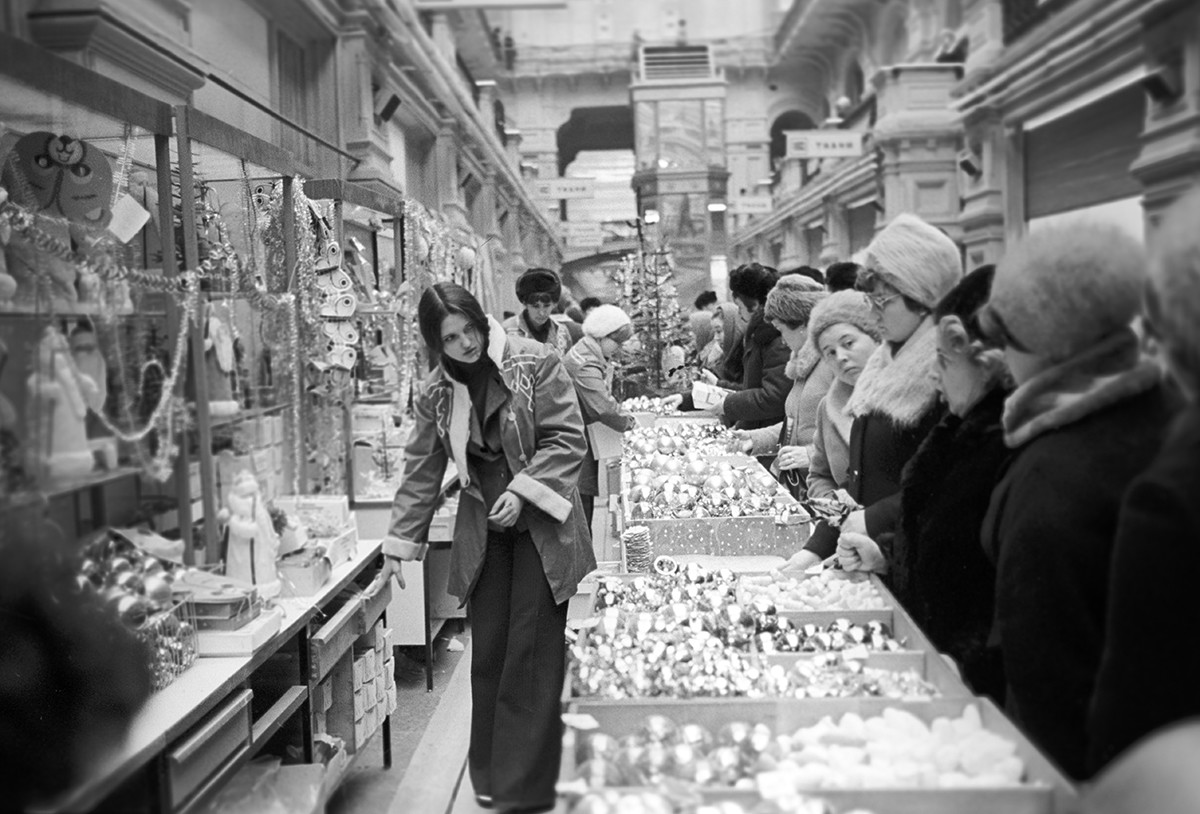 , in 1935 and 1947, Stalin issued orders to demolish GUM as he wanted to expand Red Square. However, these plans were never realized 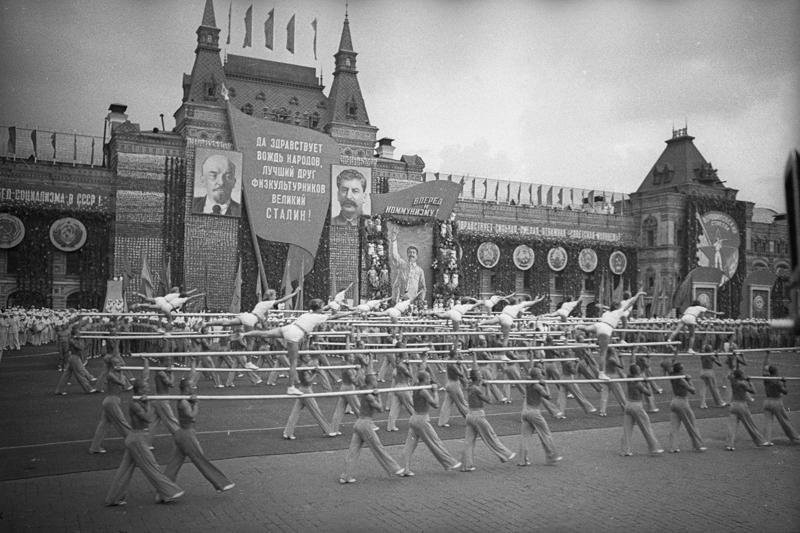 store’s future was also put in doubt during Leonid Brezhnev's reign. Many thought shops near such historic landmarks as the Kremlin and St. Basil’s Cathedral was unacceptable, and called for GUM to be bulldozed. However, the store was saved by the wife of one high-ranking official who ordered a dress from GUM before demanding her husband save the store. She obviously wore the trousers. 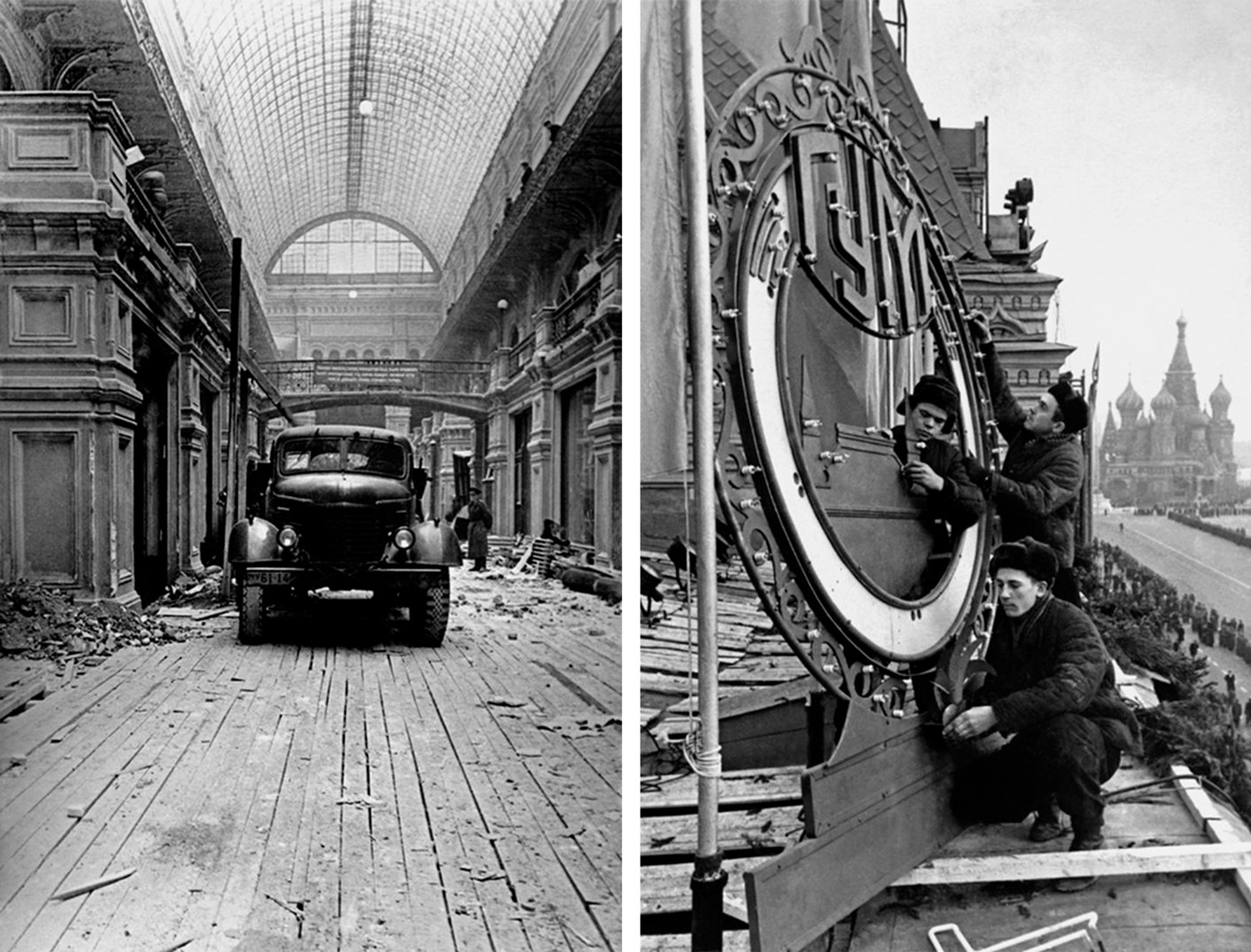 GUM is also known for its fountain, which is used as a meeting point. Unlike Moscow’s other fountains it’s never turned off 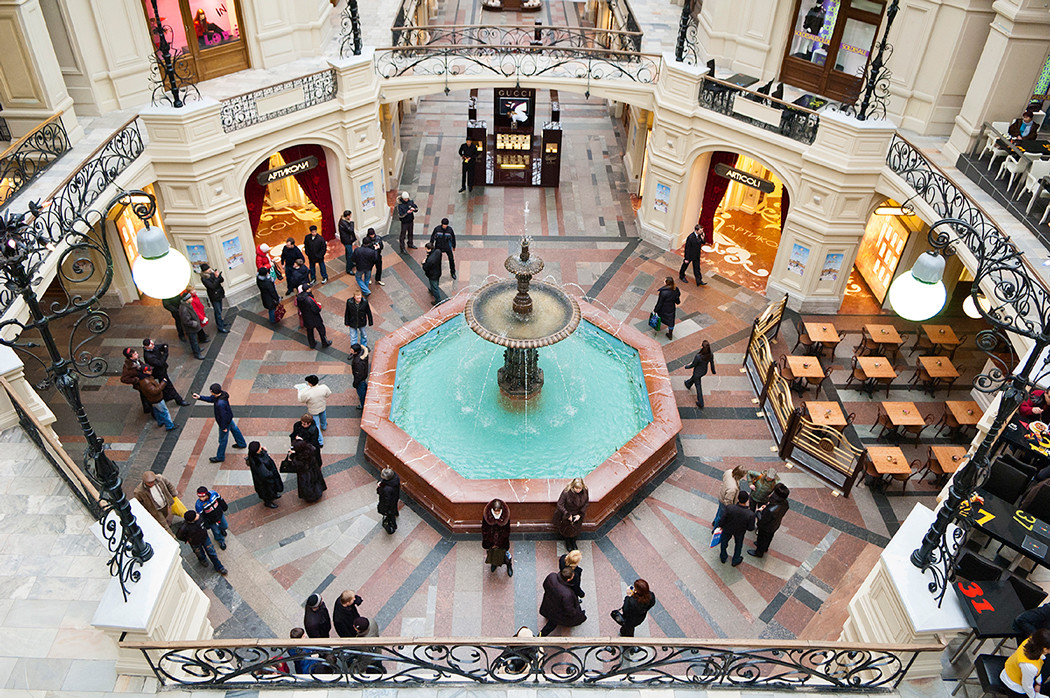 GUM is an unusual museum, known as the “historic toilet.” It’s an exact reproduction of a loo from the time of the Russian Empire and if nature calls you can use it, for a price. 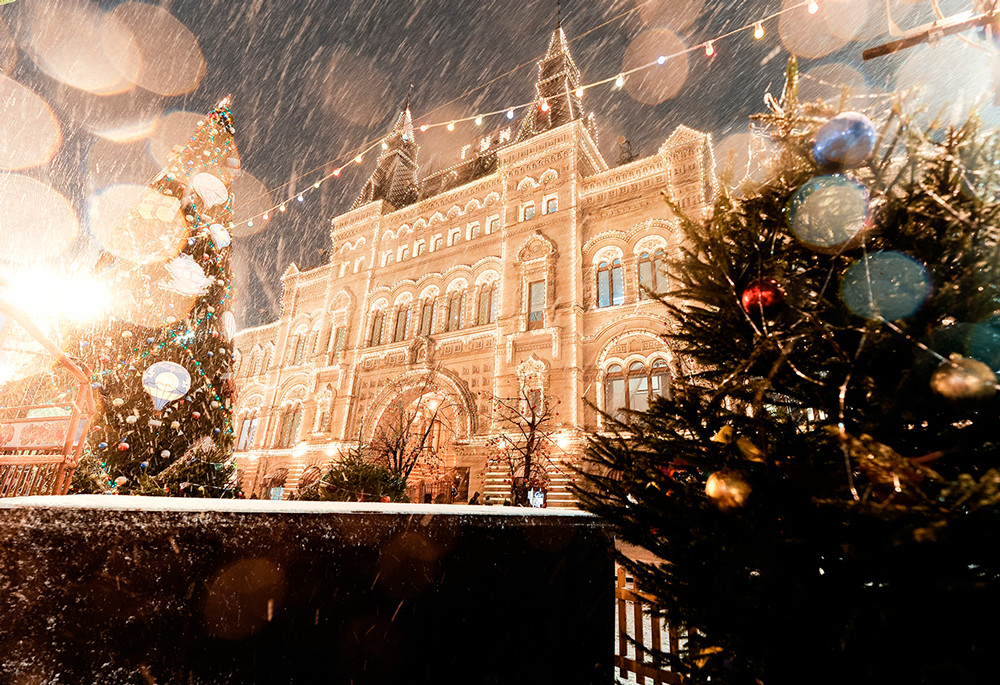 GUM is not only a store, but a fashion house as well. Since the 1960s it’s held catwalks and glitzy shows 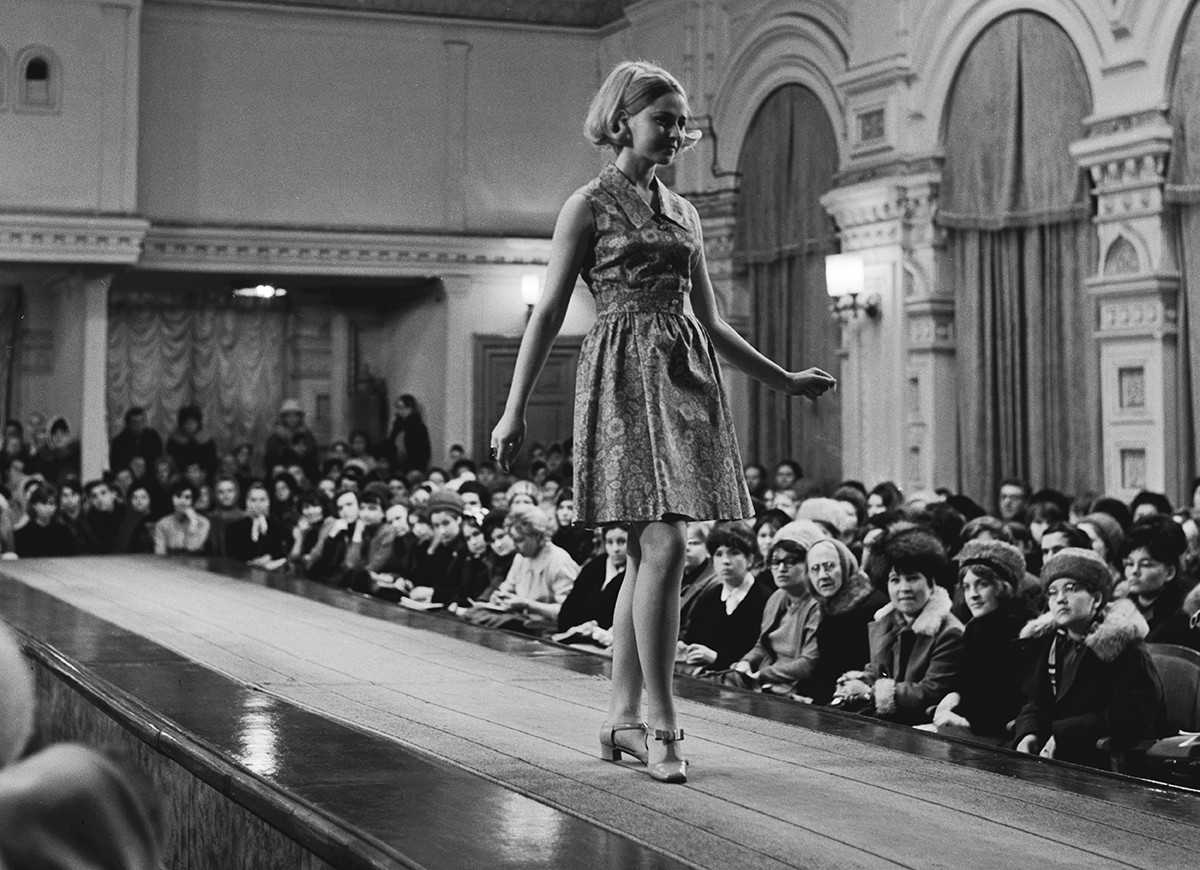 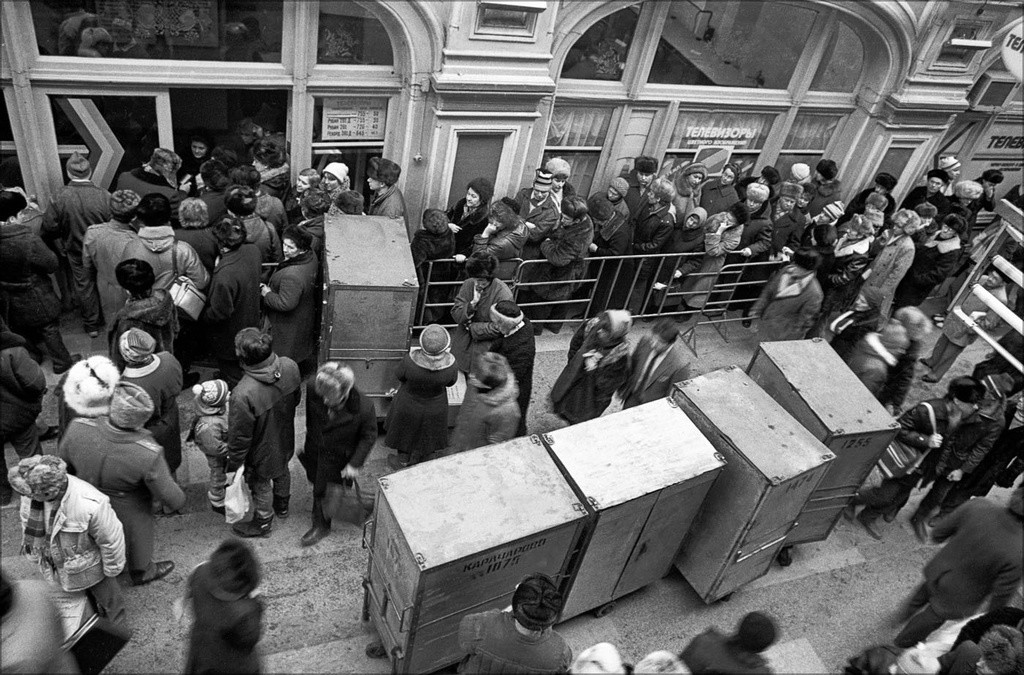 GUM keeps two main traditions to this day: it sells Soviet-style ice-cream in waffle and sets up an annual ice skating rink right on Red Square during the winter. 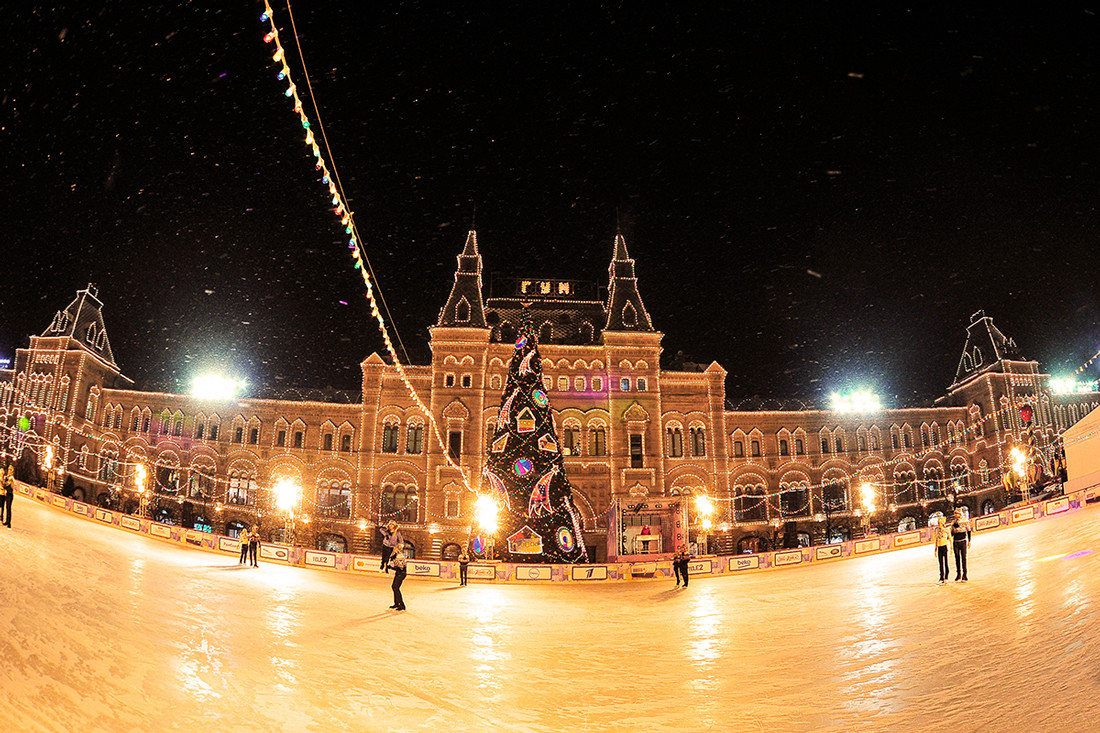