Why does Kim Jong-un fly an outdated Russian aircraft? 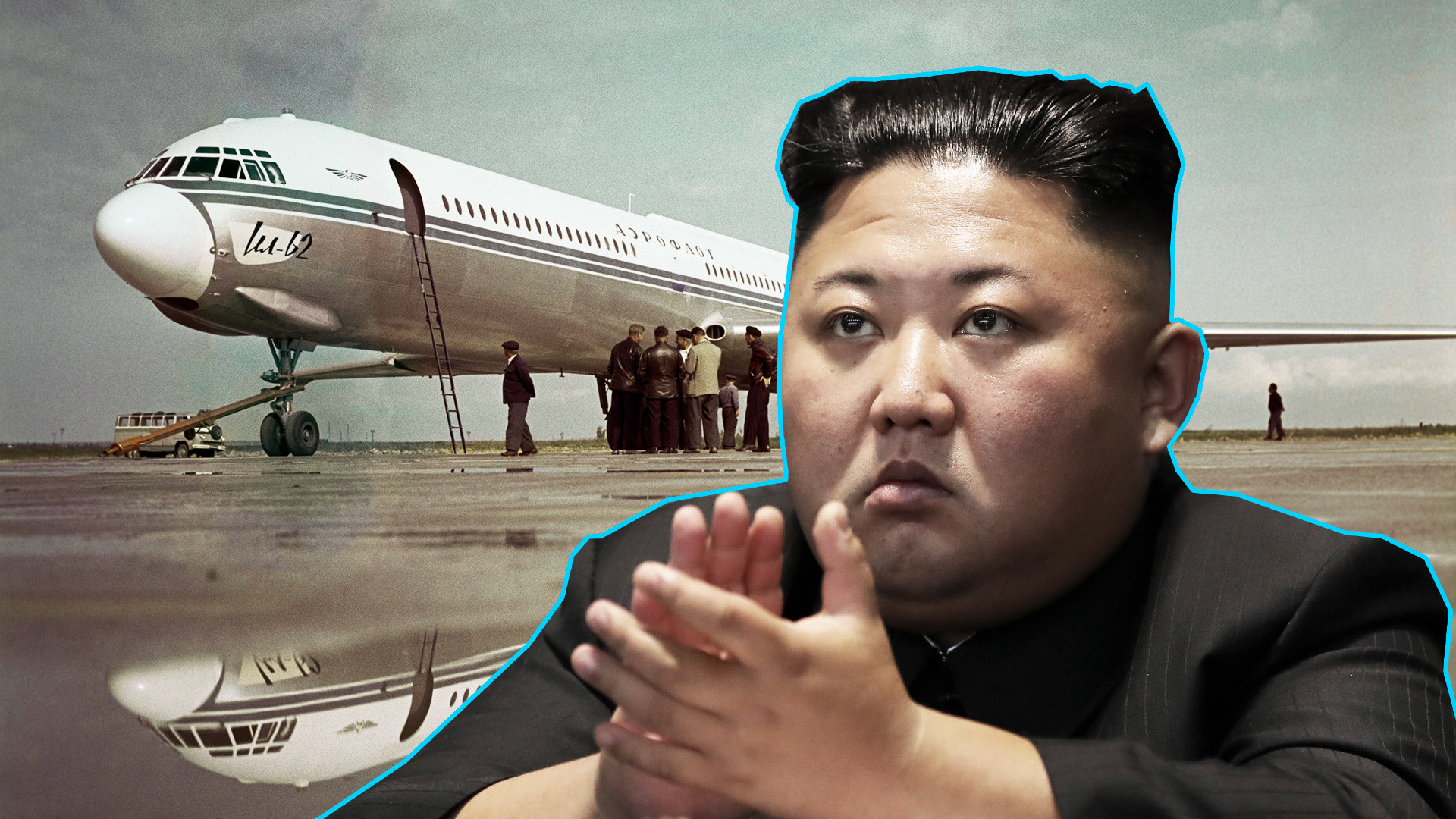 David Sholomovich/Sputnik; Global Look Press
While the whole world rejects the obsolete Soviet airliner Il-62, the North Korean leader still uses it as his 'Air Force One.' Not much is known about the reasons for such behavior: maybe he has no alternatives, or maybe this is the only plane he can trust.

The Il-62 was the Soviet Union's first long-range jetliner designed for intercontinental flights. It was the world’s largest passenger aircraft, when it first took to the skies in 1963. 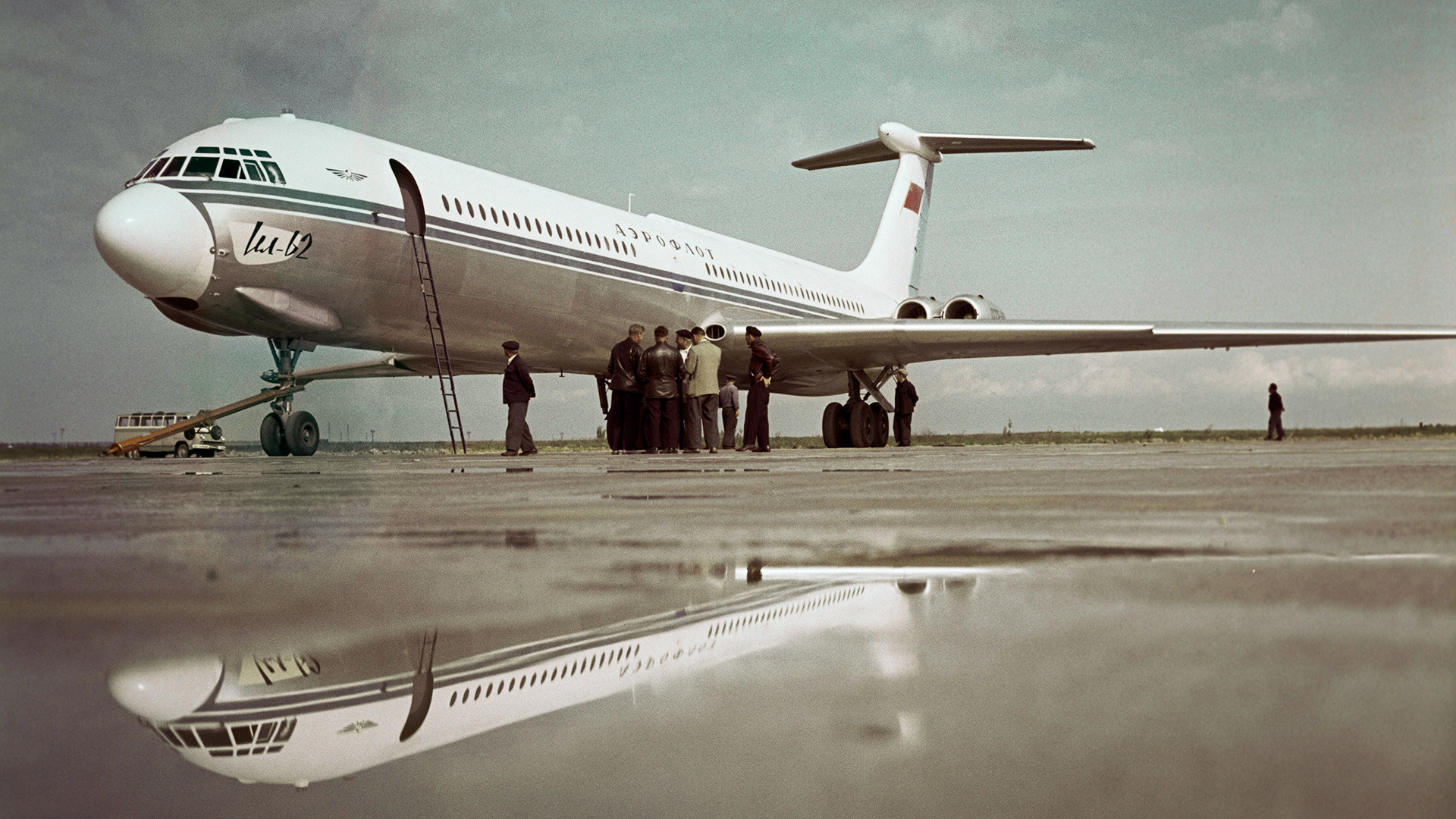 its predecessor, the Tu-114 turboprop-powered airliner, the Il-62 wasn’t based on a military aircraft 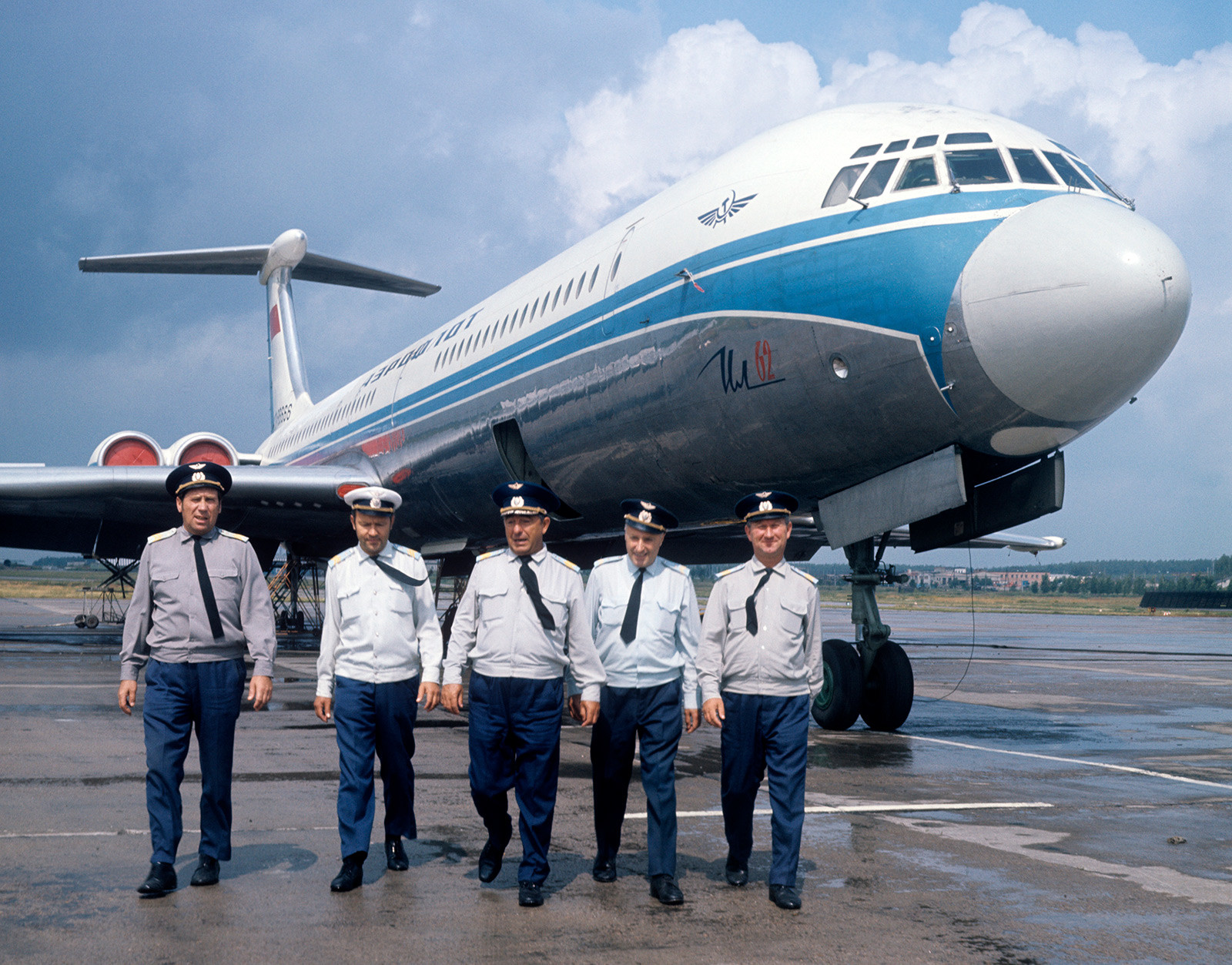 Tu-114 was superior to the Il-62 in some technical characteristics, such as fuel consumption and flight range. However, the Il-62 was faster, more reliable and much more comfortable, and this played a not inconsiderable role in international air traffic 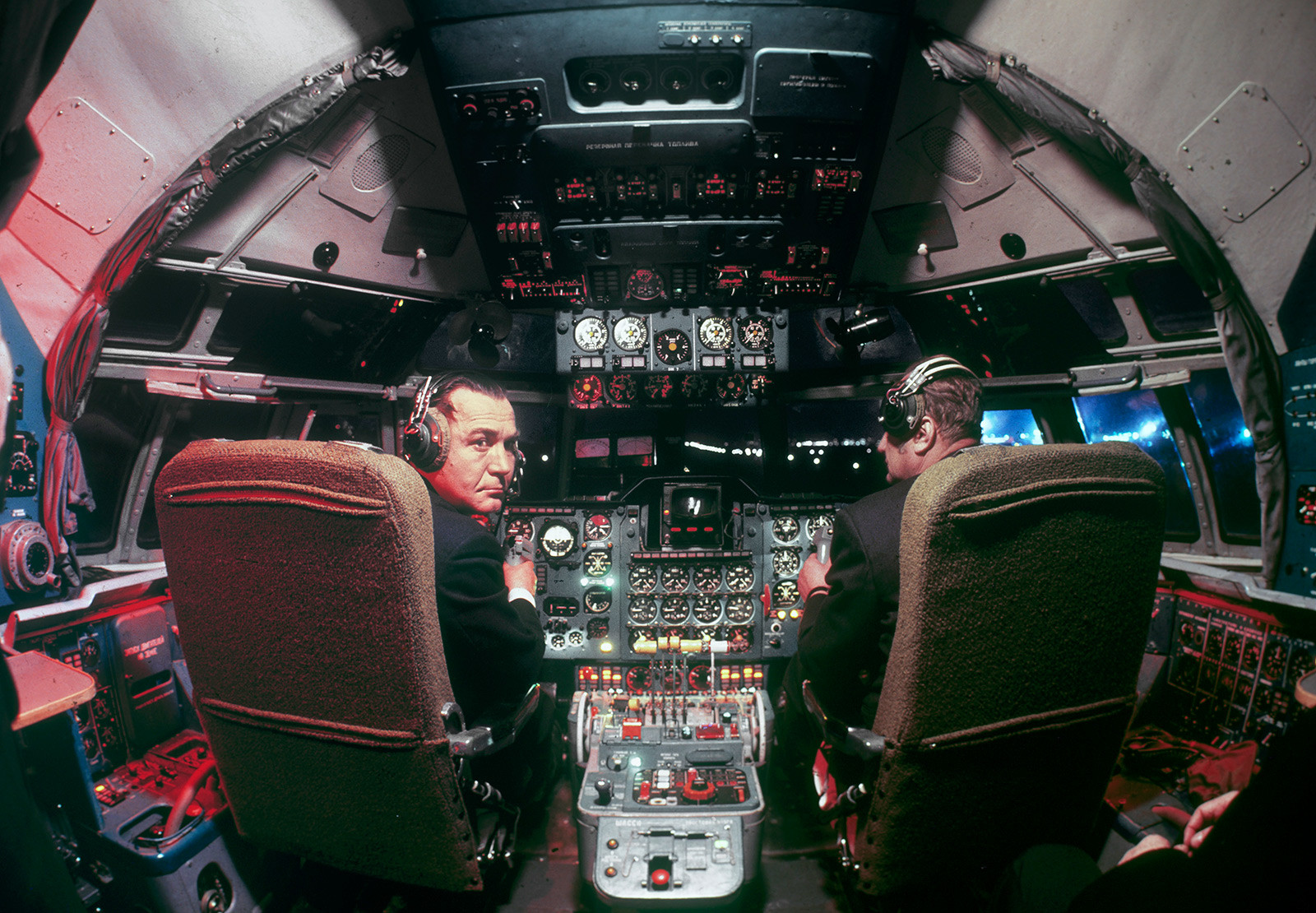 between continents, the Il-62 was intended to show the Soviet Union in a good light abroad. 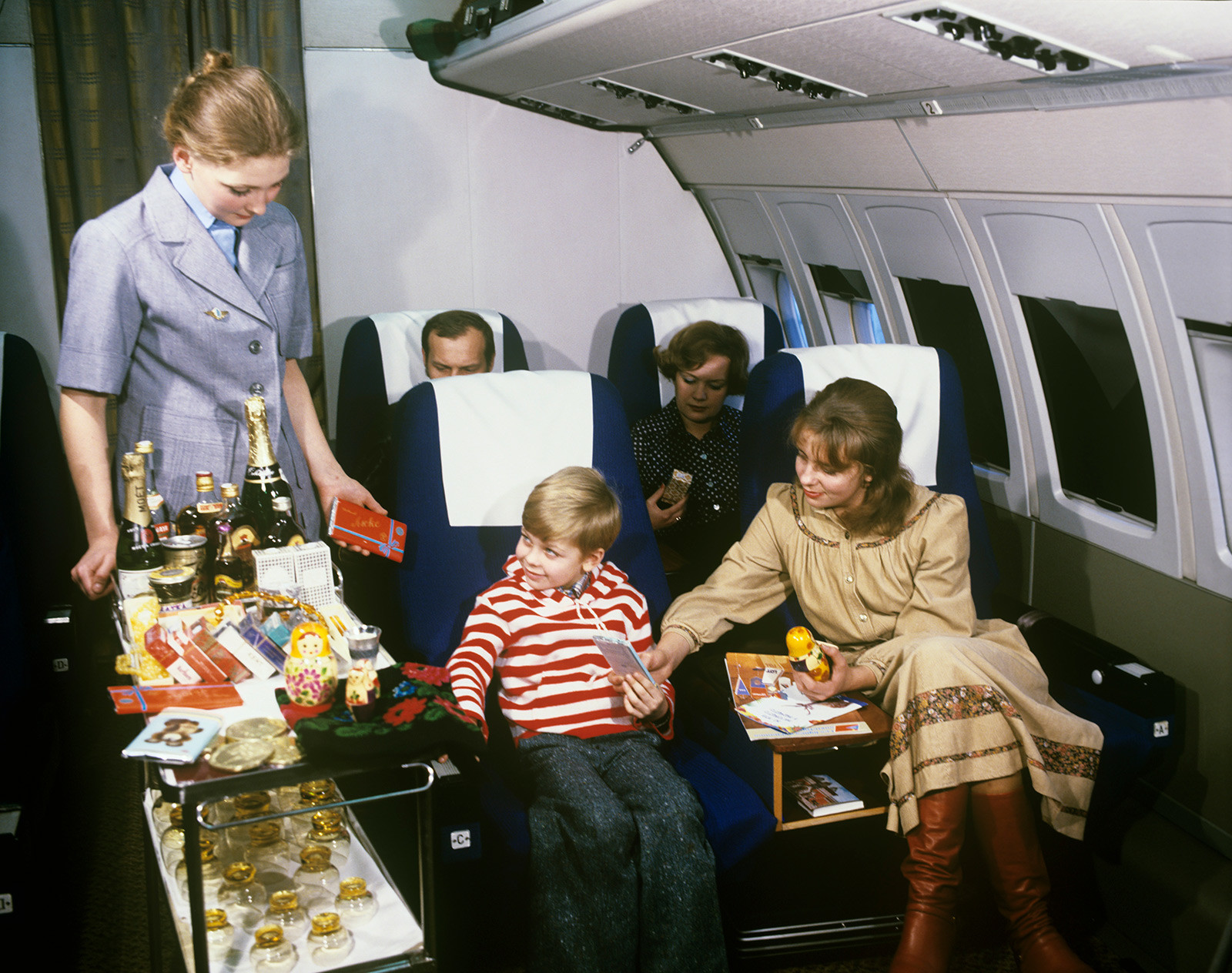 The Il-62 gained popularity far beyond the borders of the Soviet Union and its allies. Air France, Japan Airlines and KLM Royal Dutch Airlines were also among the plane’s operators. 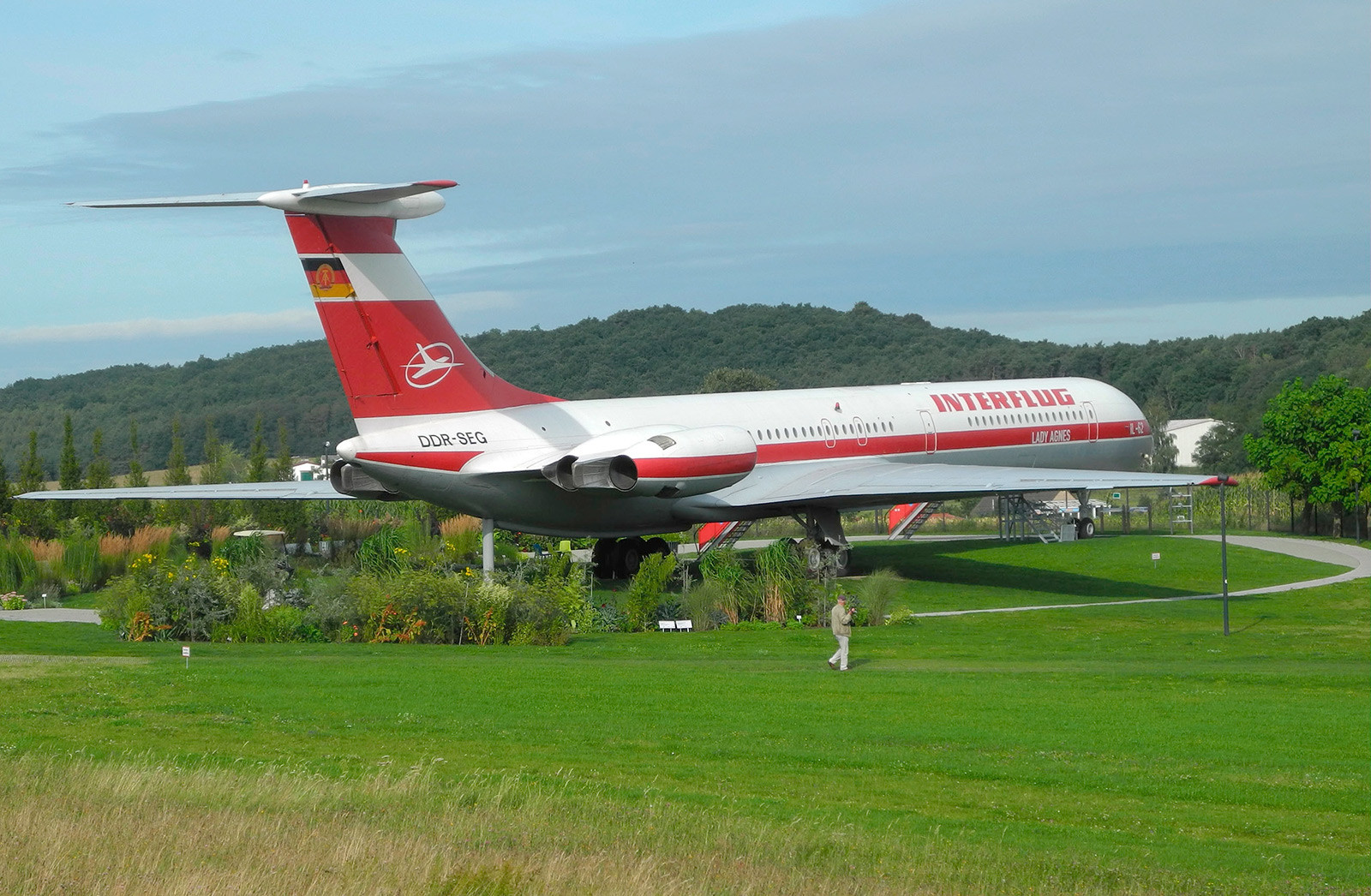 For decades, the Il-62M variant served as “Air Force One” for Soviet and Russian leaders until ceding this position in 1995 to the Il-96. 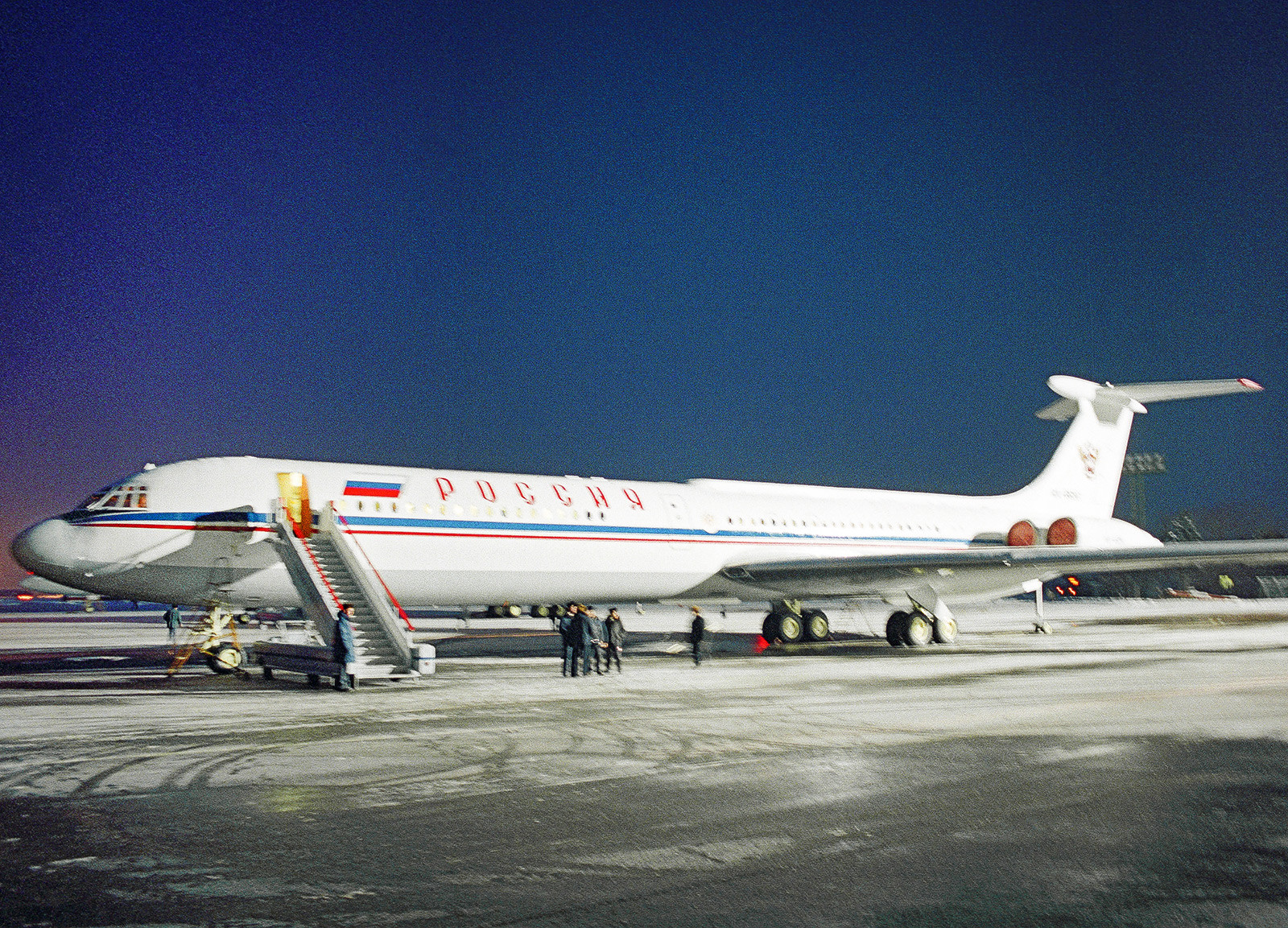 Nowadays, most Il-62 operators around the world have ceased to use it for commercial passenger transportation. The plane, however, is still being used by the Russian Ministry of Defense and EMERCOM 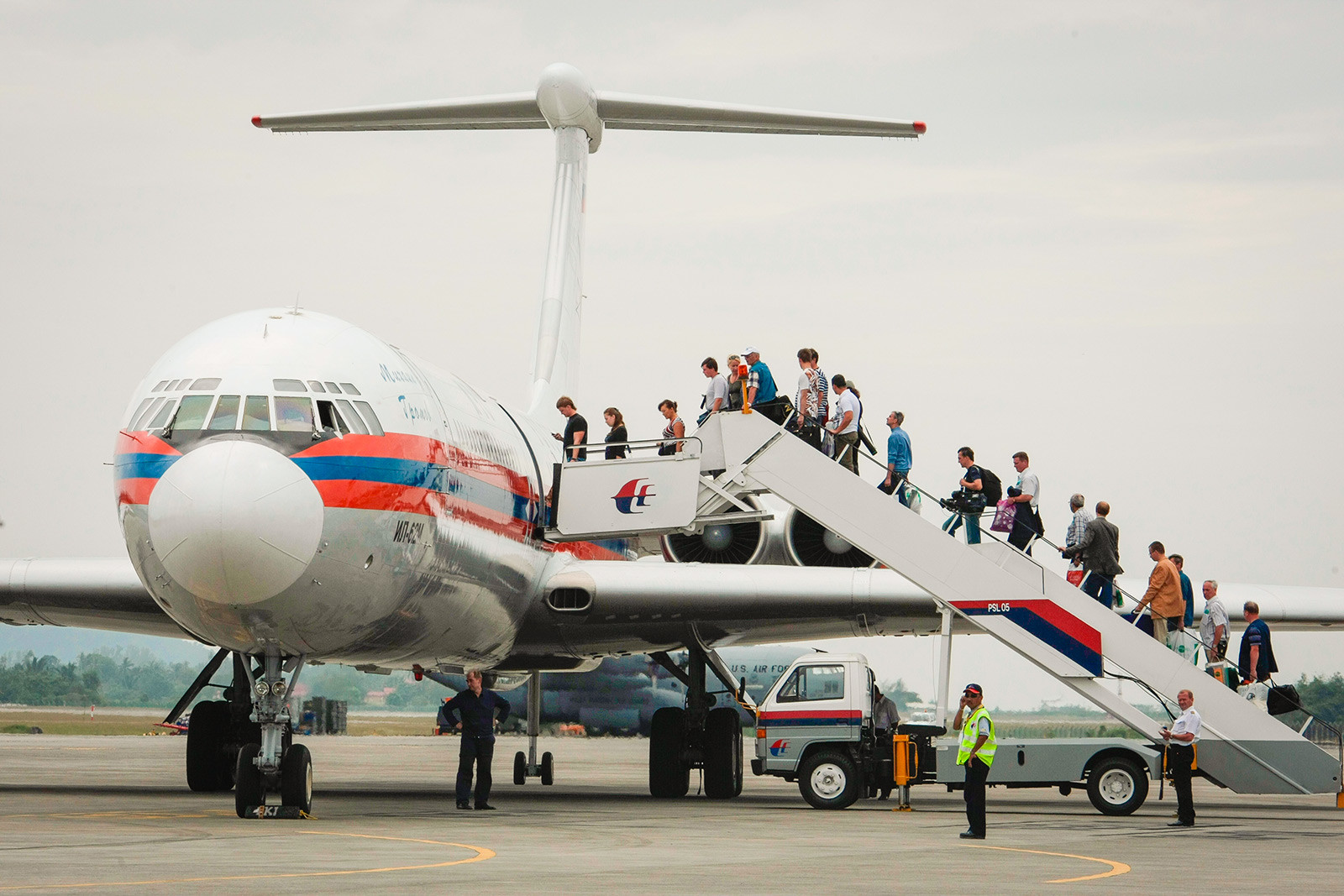 , there are exceptions. For instance, Sudan still uses the Il-62 to carry members of the government 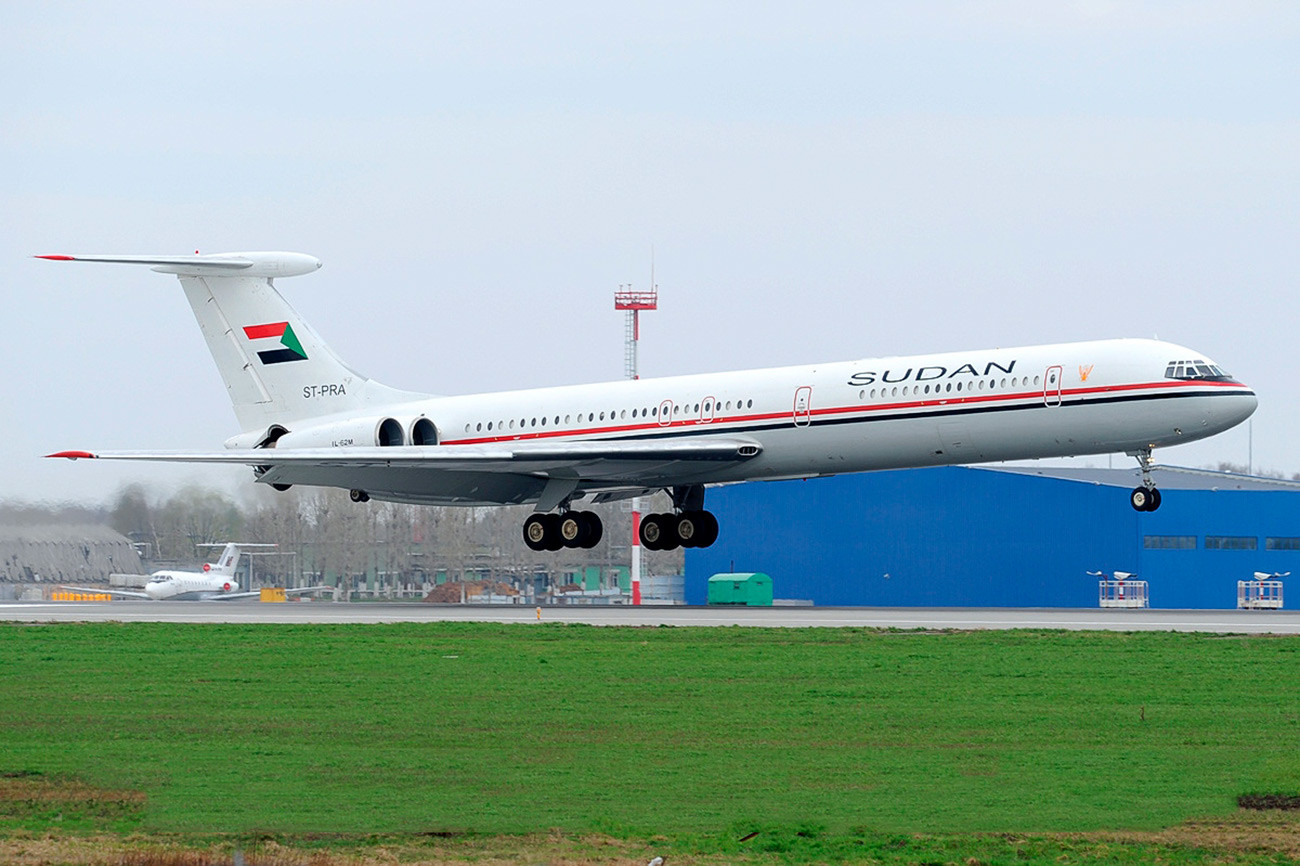 Korea remains the main operator of the Il-62 today. Besides three aircraft used by the local air company Air Koryo, one Il-62 serves as the equivalent of Air Force One for the country’s leader Kim Jong-un 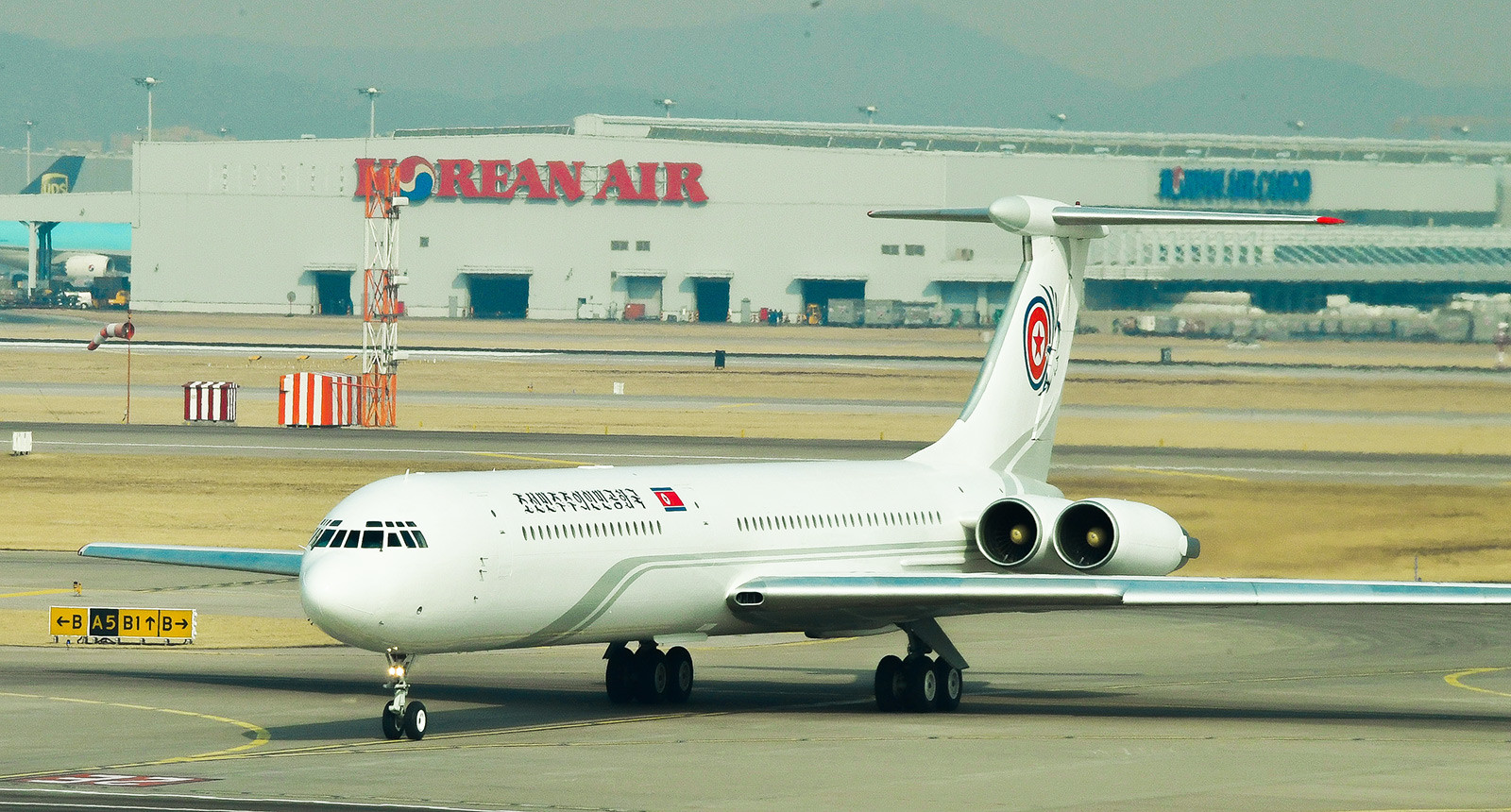 2002, the European Union banned flights by the Il-62 over its territory, since the plane falls short of EU noise regulations. 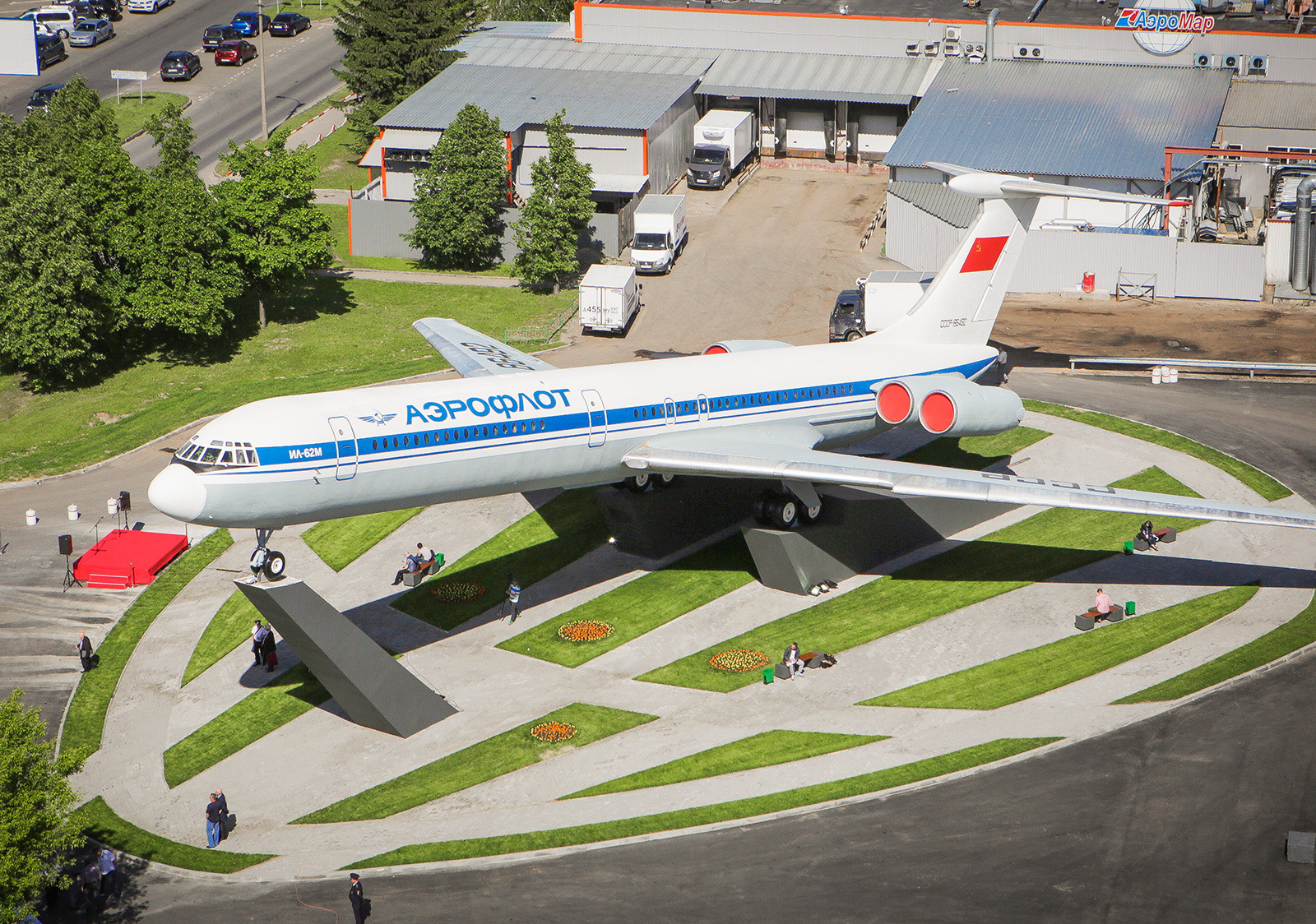