Science & Tech
Nikolai Litovkin
Evgeny Biyatov/Sputnik
After the US withdrawal from the INF treaty to eliminate missiles with a range of 500-5,000 km, Russia intends to move its ship- and plane-based missiles to land.

On February 2, President Vladimir Putin announced a mirror response to the US withdrawal from the INF arms control treaty. As a result, the coming decade will see the appearance in Russia of ground installations able to hit enemy bases at distances from 500 to 5,500 km.

What sort of missiles will they be? 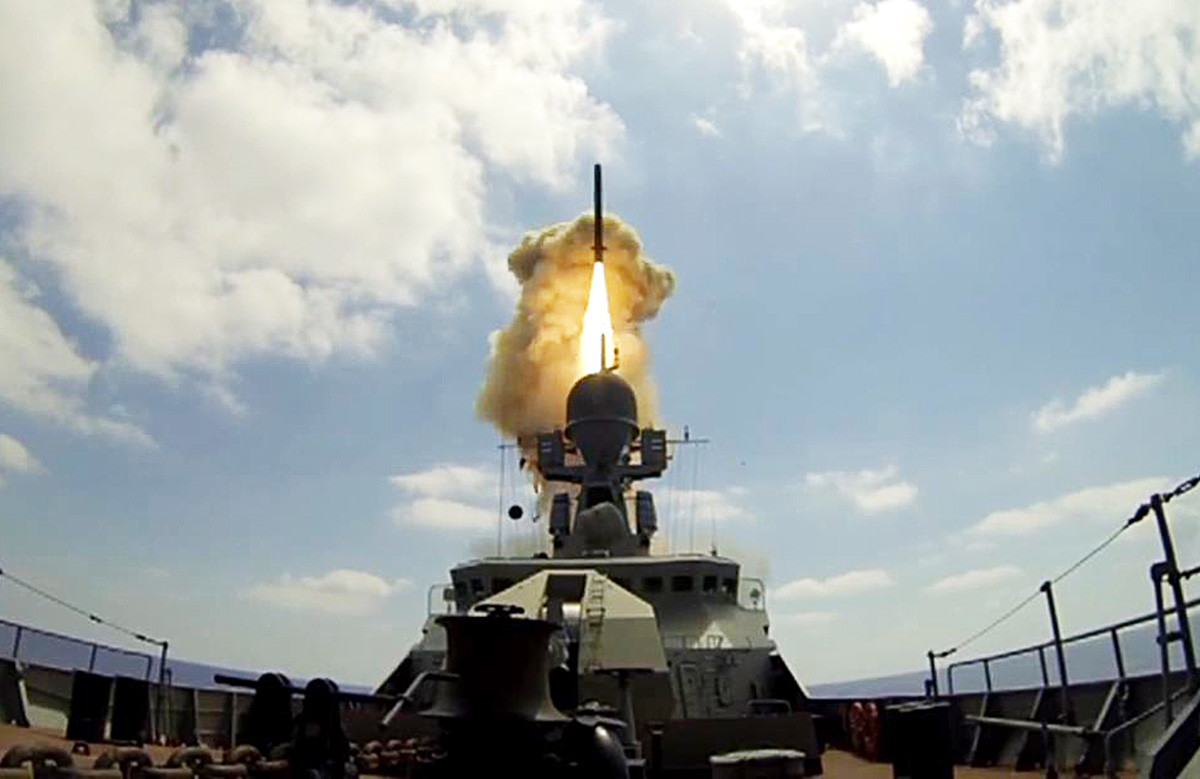 First of all, the presidential order involves moving Kalibr-type missiles from sea to land. Not only are they to be integrated into ground-based weapons systems, but upgraded with hypersonic technologies capable of circumventing all existing enemy missile defense systems.

“Currently, Kalibr cruise missiles are the ‘cherry on the cake’ of the Russian weapons system. Each missile has a range of 300-2,600 km. What's more, instead of a downward ballistic trajectory, the Kalibr skirts the local topology directly above people’s heads,” Professor Vadim Kozyulin of the Russian Academy of Military Sciences told Russia Beyond.

Another important factor is the contents. Technological advancements over the next decade will enable each missile warhead to pack a punch of near-nuclear explosive force.

“It will be a pinpoint, highly maneuverable weapon with no radioactive contamination of the strike zone. So after impact, ground troops will be able to operate in the area,” he noted.

According to Kozyulin, the Russian military is considering the Iskander-M missile system as the carrier of the land-based Kalibr. The former is currently deployed in Kaliningrad on the border of Eastern Europe to counter the US missile shield in Poland. These systems’ arsenal is now set to be expanded with new precision weapons capable of hitting targets as far away as the Mediterranean. 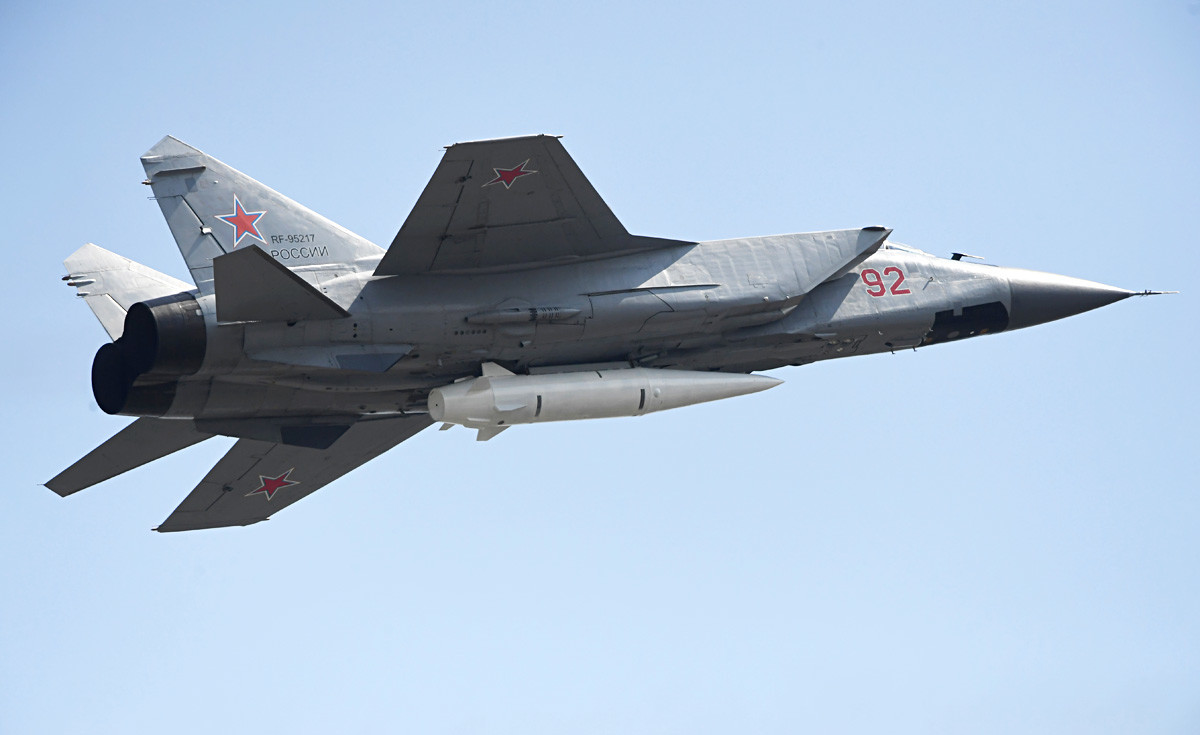 item in the new “ground upgrade” list is the latest hypersonic Kinzhal (Dagger) missile for MiG-31 interceptor aircraft. Military sources state that this is currently the only air missile able to fly at Mach 8.

In the words of Colonel-General Sergei Surovikin, commander-in-chief of the Russian Aerospace Forces, the air-launched version of the Kinzhal can strike targets at a distance of more than 2,000 km without entering the enemy’s air defense zone.

“Traveling at several times the speed of sound, the missile evades all current air and missile defense systems,” reads a statement by Surovikin, which was made available to Russia Beyond.

Moreover, the weapon is equipped with an all-weather homing head, enabling it to hit targets at any time of day or night, in rain or thunder.

The Russian military expert community believes that over the coming decade these missiles could be reincarnated as ground weapons in defense of the Motherland. The only snag is the price tag—arms races don’t come cheap.