Why is Russia’s Vepr-12 one of the world’s best shotguns? 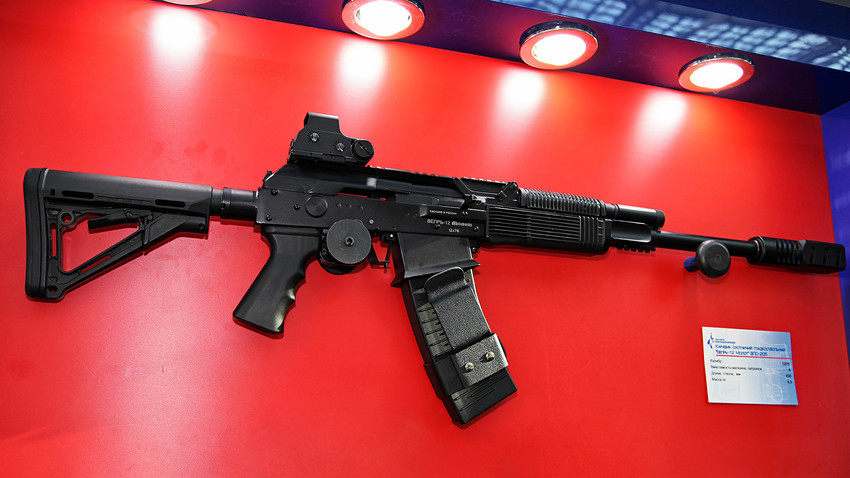 Vitaly Kuzmin/www.vitalykuzmin.net
This bad boy can be loaded with 25 slugs and is the weapon of choice for counterterrorist units around the world.

The smoothbore semi-automatic Vepr-12 carbine was created in the early noughties and is based on the RPK-74, a stalwart in the Russian Army. The Vepr-12 has a gas system and rotation bolt, and unlike its predecessor can fire a wide range of 12-gauge cartridges with a 70 or 76 mm casing.

What stands it apart from its competitors 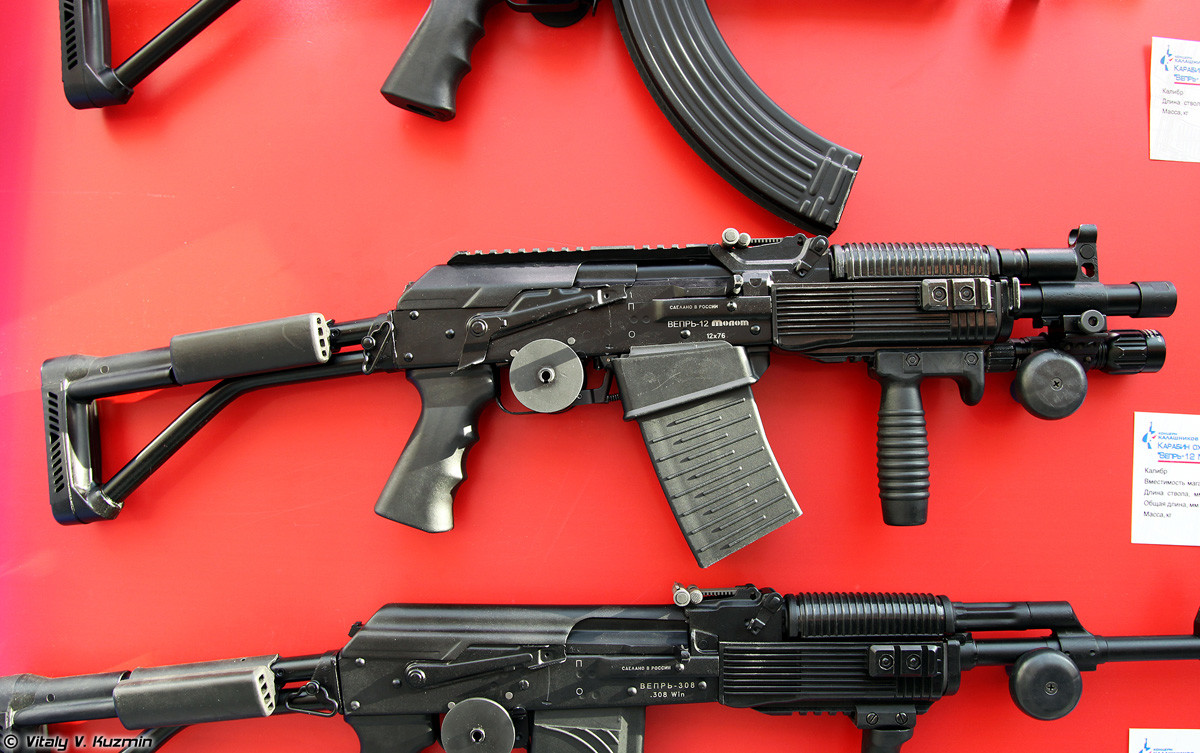 "It has an average 'durability' of at least 15,000 shots. At the same time, like the Kalashnikov automatic rifle, it’s not afraid of dirt and sand and can operate in adverse conditions. This cannot be said for its competitors,” said Dmitry Safonov, a former military analyst with the Izvestia newspaper. 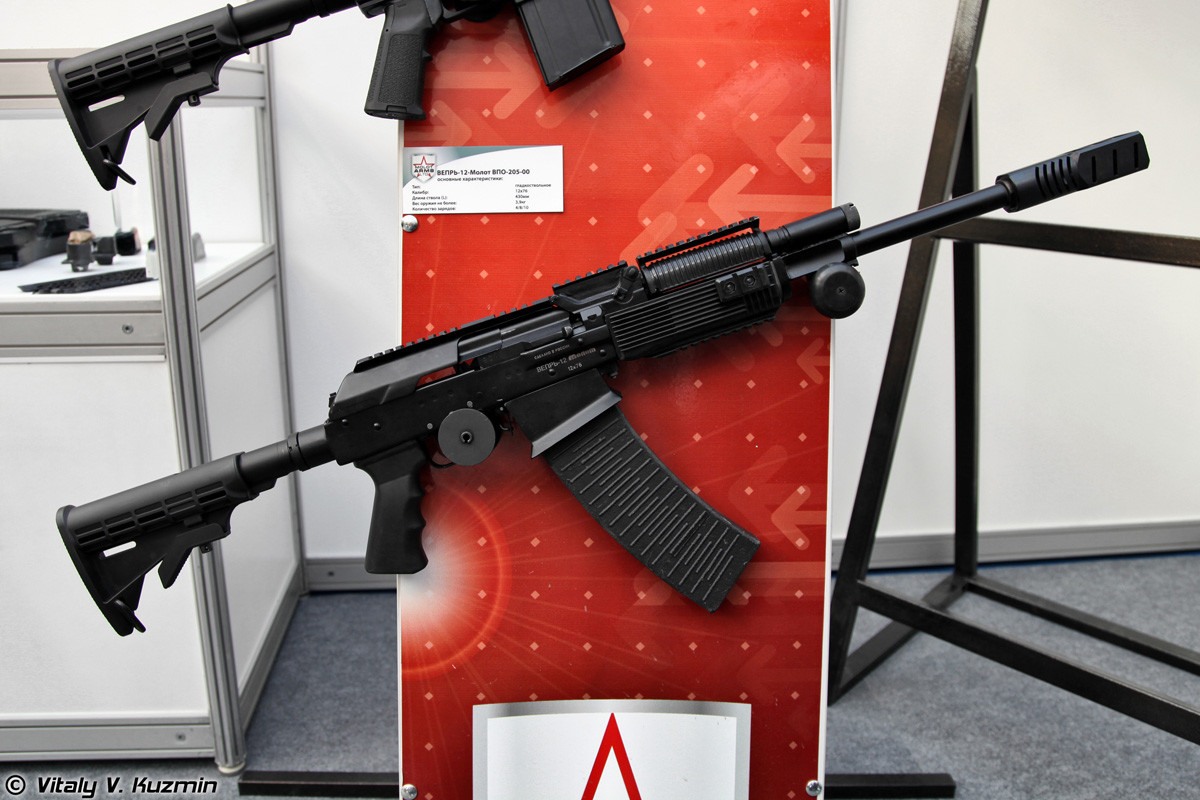 Counterterrorist units around the world favor the Vepr-12 when operating in urban areas. The shotgun is very effective at close quarters and its limited range of 50 meters reduces the chance of collateral damage.

One slug from the shotgun is equivalent to an entire magazine (nine bullets) from a Makarov pistol hitting the target at once. The Vepr-12 can also be loaded with non-lethal ammunition for situations like crowd control, and it’s able to hold up to 25 rounds at a time. The civilian version comes with a four or eight-round cartridge.

In Russia, the Vepr-12 is widely available but can only be purchased with a firearms license. It’s also on sale in Latin America and some NATO countries. The E.K.A.M. special unit of Greece's Interior Ministry is armed with Vepr-12 shotguns.