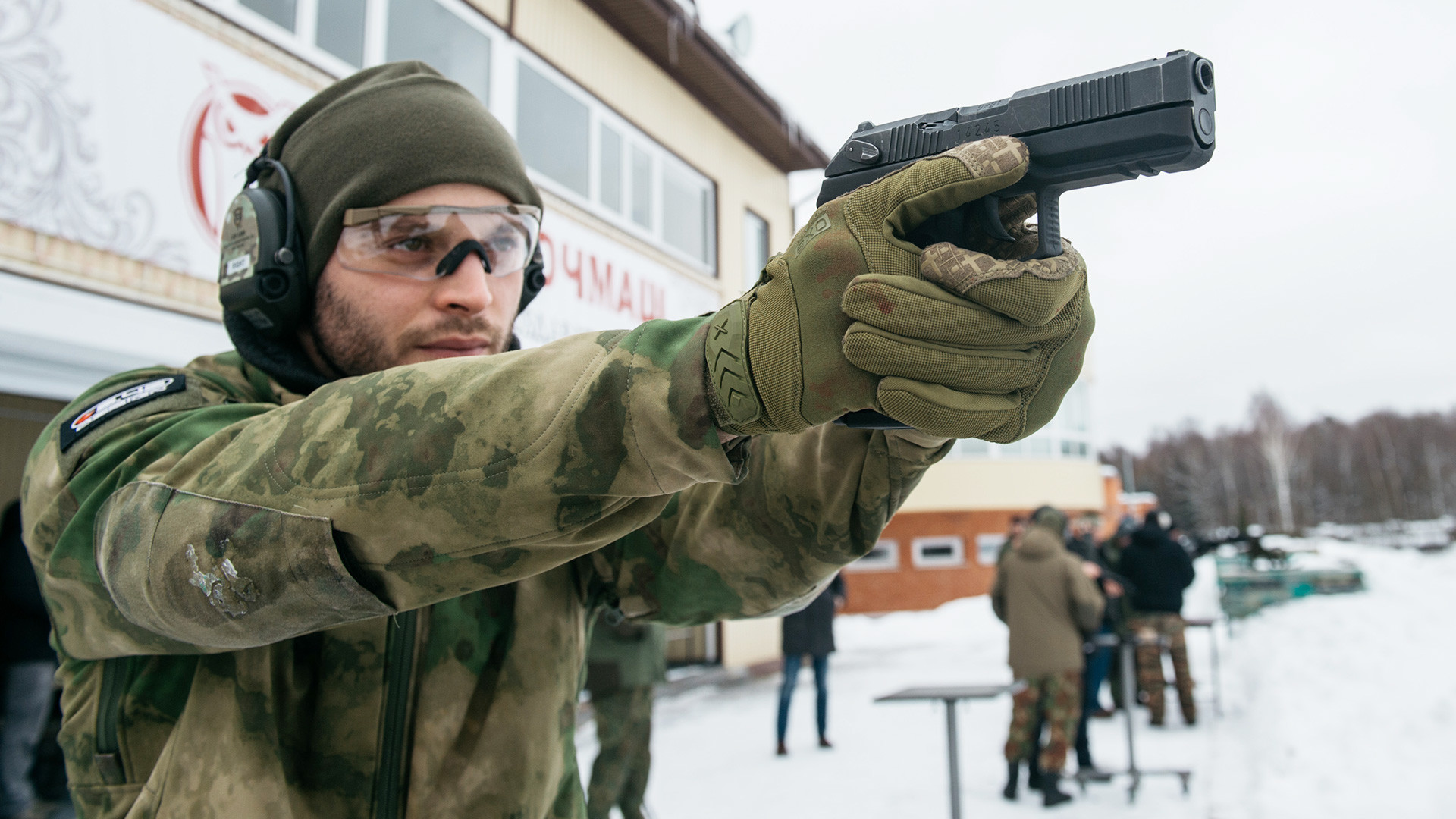 Anton Belitskiy
Arguably the country’s most highly anticipated firearm in recent years, the Udav (‘Boa’ in Russian) is capable of taking out targets 200 meters away. Here’s all you need to know about the devastating weapon.

Friday, mid-February. It’s early morning at a closed shooting range outside Moscow and Russia’s new Udav pistol is being put through its paces in front of military experts and journalists. The handgun is set to replace the outdated Makarov and Yarygin pistols in the Russian Army and police force.

A few weeks ago nobody had even heard of the Udav, barely a word had been printed about it online or in the media. But it’s now being hailed as the weapon of the future.

Here’s a breakdown of the highly anticipated firearm.

The new gun looks bulkier than the Makarov and Yarygin pistols. It feels rather heavy thanks to its beefed up grip and new specially designed cartridge. The slide and firing mechanism are made of metal alloy and its magazine (18 9x21mm rounds) looks like an enlarged version of the Makarov’s.

2)  It fires a powerful cartridge 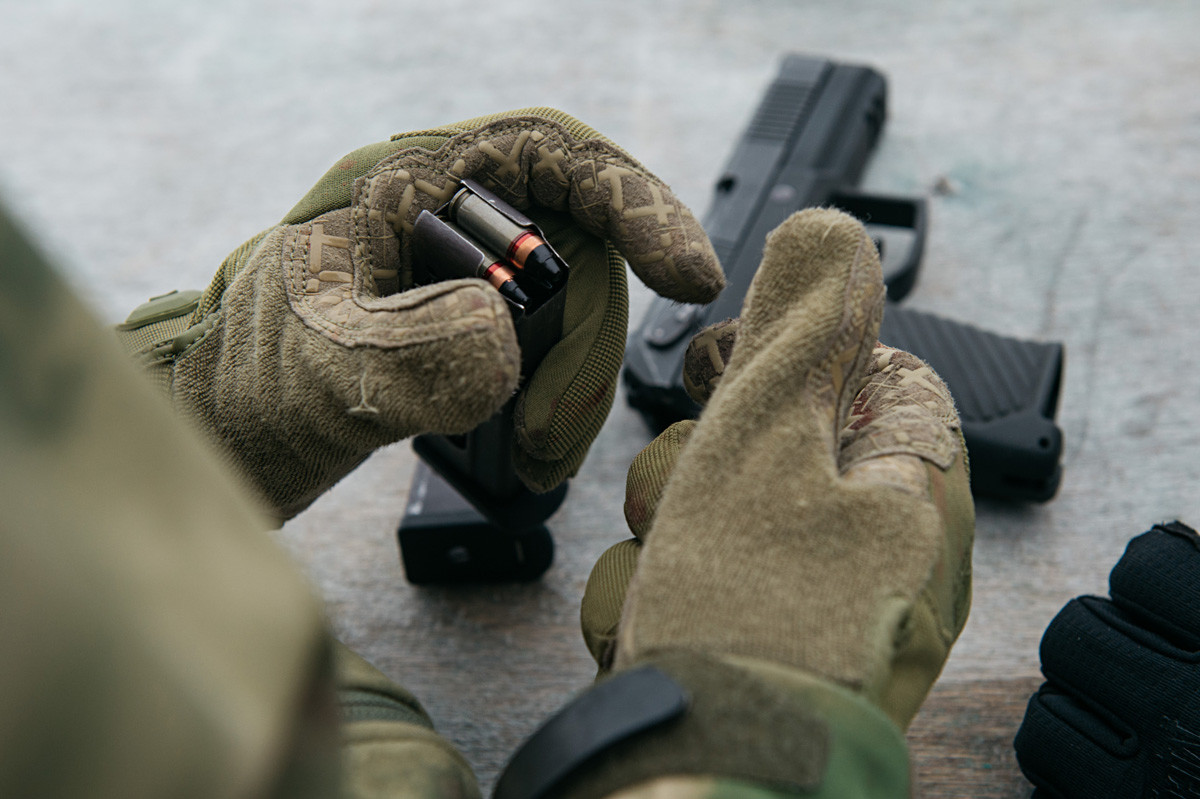 This is probably the Udav's main selling point.

The designers at the TsNIITochMash industrial design bureau (part of Rostec) have presented Russia’s military with a new 9x21mm cartridge. It’s bigger and more powerful than the army’s conventional 9x19mm cartridge and, according to the special forces officers who attended the closed tests, is similar to the American .40 S&W cartridge.

Producing these cartridges is more expensive than making 9x19mm rounds, but the Udav’s slugs are so much more powerful. However, a pistol can be too powerful, especially when it’s being used in urban environments, because the bullets may rip through the enemy and hit civilians, for example. The Udav’s power also means it kicks back hard when firing, so it takes a little longer to re-aim the weapon after every shot.

3) It's designed for military use 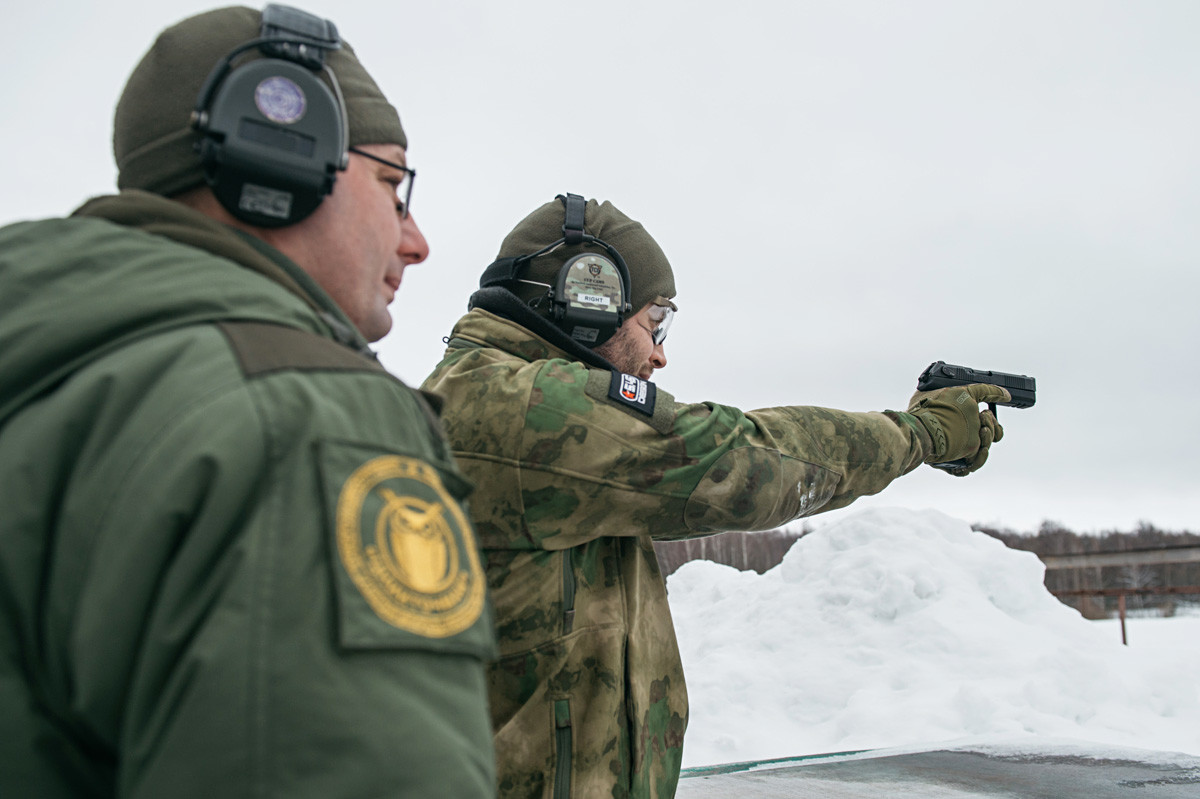 In my opinion, as far as ease of use is concerned the pistol has been designed exclusively for military use. It’s handling loses out to pistols available on the civilian market such as the Beretta, Glock, CZ, etc, because the Udav kicks back to hard.

Due to the dimensions of its ammunition, the pistol has quite a wide grip, which requires some getting used to.

The lower part of the frame has rails for a laser sight and under-barrel flashlight. Because of the handgun's size, two hands are needed when  using the aiming laser.

The controls are double-sided, so the pistol is suitable for both left-handed and right-handed people. There’s also a safety lever on each side of the barrel’s back end, and the trigger is pretty large to make it easy to use when wearing gloves. The firing mechanism is based on a double-action trigger system.

The Udav doesn’t have a slide stop button – after a full magazine is loaded it instantly switches to firing mode and is ready to shoot. Several aiming devices can be mounted as the lower part of the pistol has a Picatinny rail. A silencer can also be fitted, but only for the Udav designed for special operations units.

4) As reliable as the Kalashnikov automatic rifle 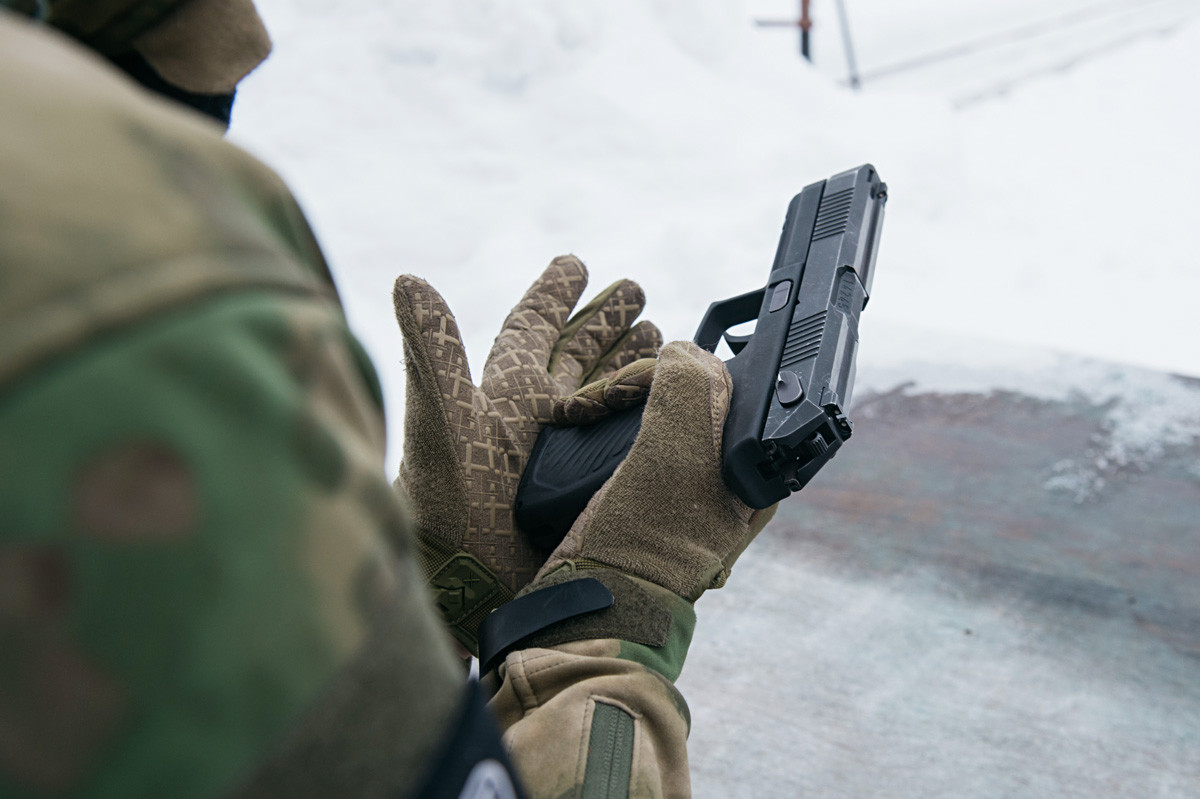 The pistol has passed some of the most stringent reliability tests with flying colors. According to the designers, the military has checked its performance in rain, with mud and sand in the barrel, after being dropped on concrete, etc.

I personally did not get the chance to smash an Udav on the floor, but having fire it I don’t think the designers are kidding. The Udav has a guaranteed barrel life of 10,000 high-power rounds.

5) It will definitely be issued to the Russian army 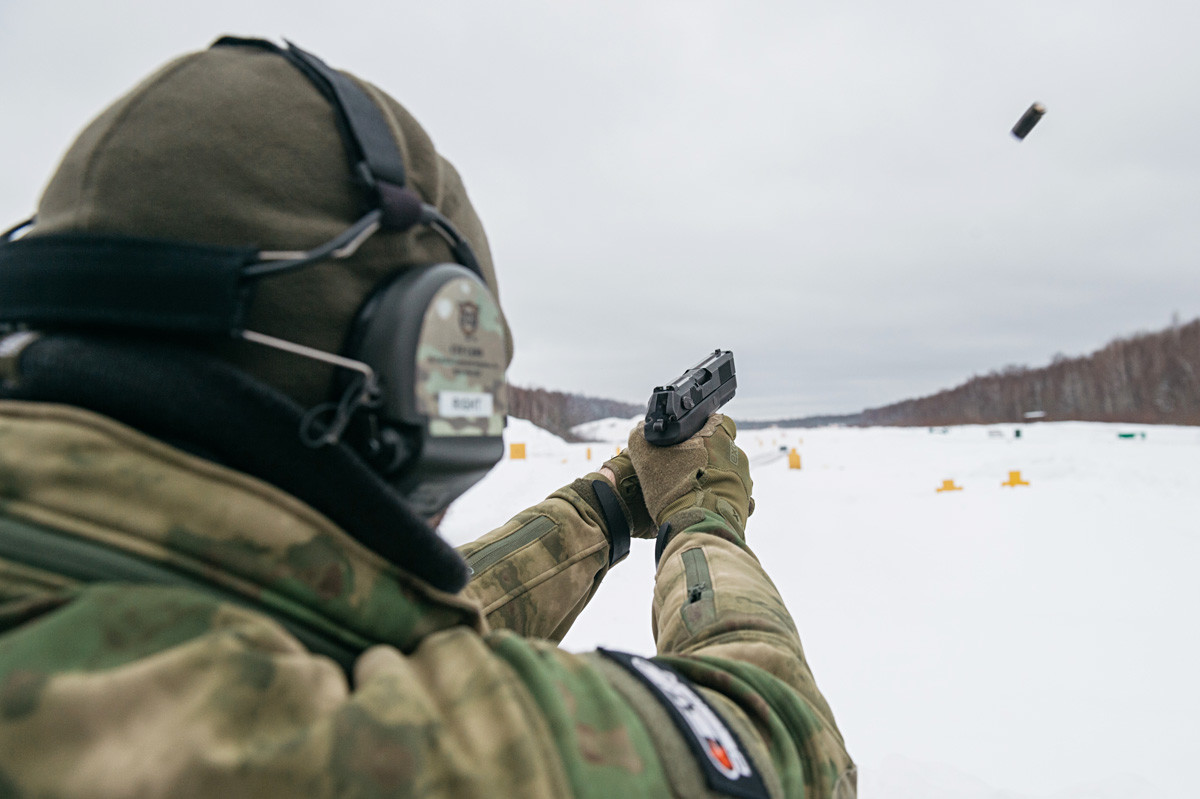 The pistol has already been recommended for service in the army and ordered directly by Russia’s Defense Ministry, but it’s not yet known if the manufacturing company will be given a contract for replacing all Makarovs and Yarygins in the Russian military

How many will be ordered remains to be seen, because in the last couple of years Kalashnikov Concern’s PL-15 pistol has also been earmarked for the army (link to information on the PL-15). Kalashnikov is also competing for the multimillion if not multibillion ruble contract to replace Russia’s entire "short-barrel" arsenal.

Therefore it will only become known in a few months' time which firearm will become the main Russian pistol for decades to come.