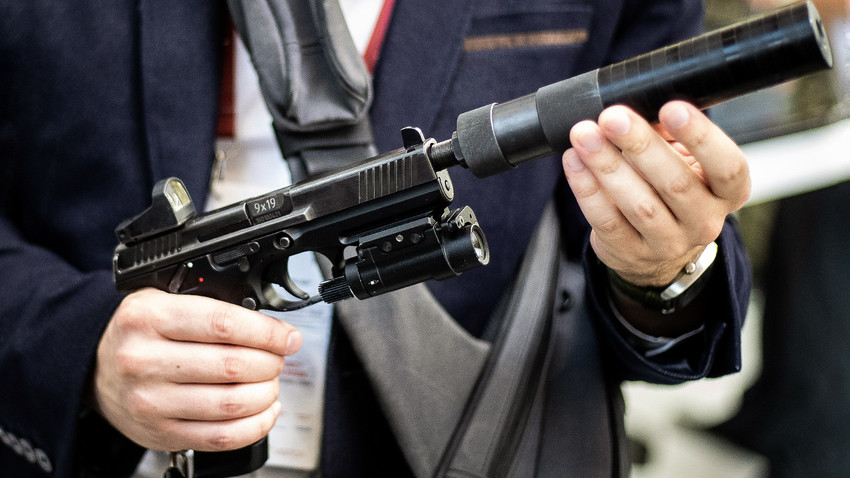 Sergei Bobylev/TASS
The new PL-15K with the widely used 9x19 Parabellum cartridge is set to replace the well-known Makarov pistol. Is it as good as its developers say?

The largest Russian arms manufacturers are fighting (not literally, let’s hope) for the contract to replace the dominant Makarov pistol. The number one pretender to the throne is the PL-15K pistol from the Kalashnikov Concern. What’s so great about this particular gun?

In recent years, the Kalashnikov Concern has perfected its latest model, the PL-15 pistol, unveiling a “compact” version in October 2018.

The sensation from touching it is weirdly similar to holding a brand new iPhone. The soft matte metal and pistol grip seem molded specially for the holder's hand.

Another feature of the new PL-15K that eclipses the outdated Makarov is the very user-friendly control levers that fit snugly in the shooter’s fingers. The magazine removal button and slide stop are so conveniently positioned that no hand adjustments or eye- strong finger pressure on the mechanism (like in the case of the Makarov) are required. Everything is compact and effortless.

What’s more, the designers made the trigger very easy to operate. It comes in two versions—with short or long recoil operation.

The former is for specialists who work with weapons all day long. The latter option with long recoil operation was created for lesser trained shooters, allowing them to hit the precise target as originally conceived. At the same time, the trigger is fitted with a mechanism to prevent unintentional discharge in stressful situations, when adrenaline and muscle tension could cause the shooter to accidentally shoot himself in the leg or a passerby.

Anyone familiar with firearms knows that beginners’ fingers often involuntarily twitch when pulling the trigger, causing the pistol to point upwards away from the target. So the designers made every effort to minimize kickback in the new PL-15, the Makarov’s potential successor. 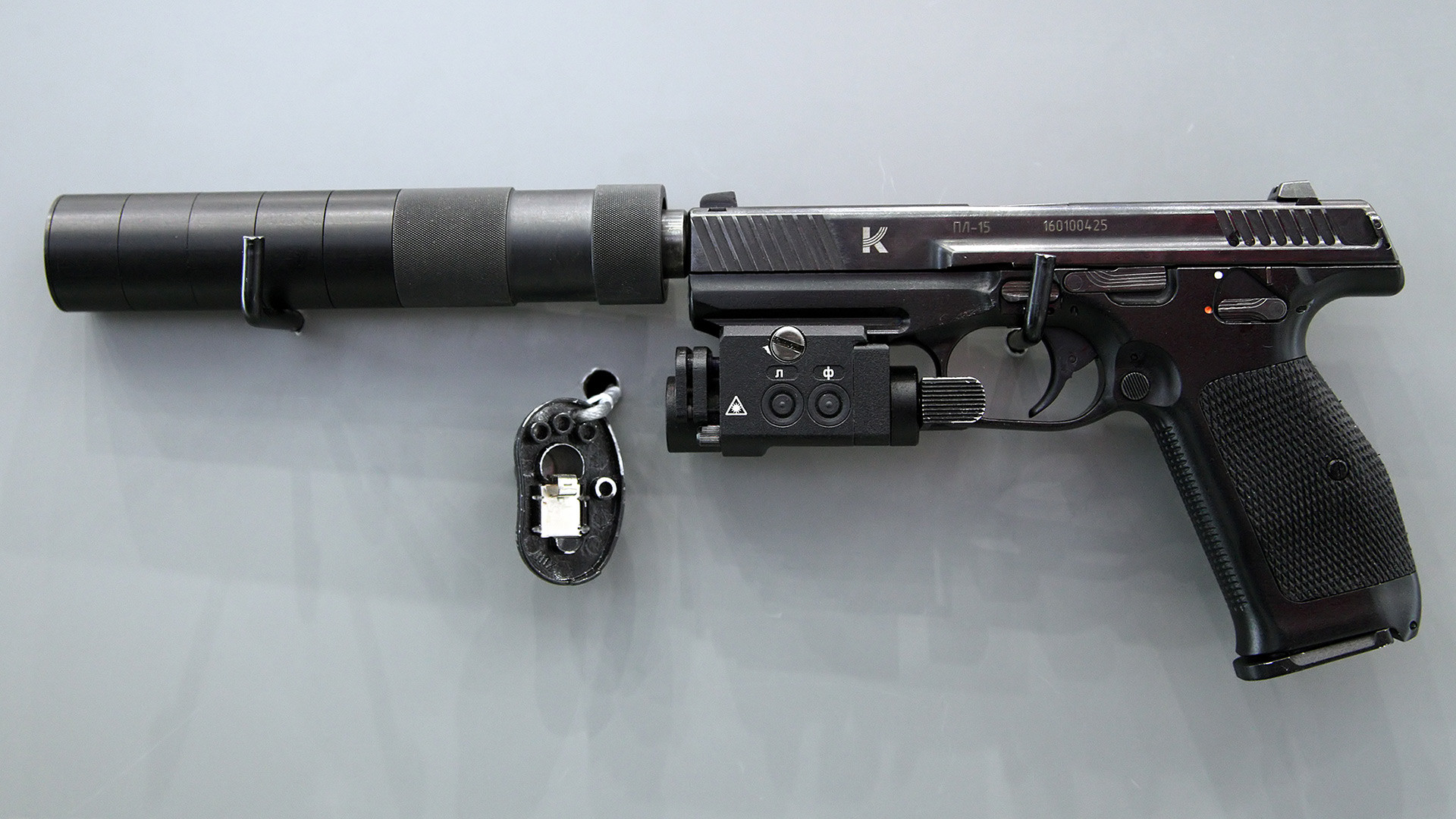 Locking is achieved through the classic tilting-bolt action. This scheme is used by most global manufacturers of short-barrel firearms. The standard barrel of the PL-15 is 120 mm long, while the full length of the pistol is 207 mm. A version with an elongated barrel for the muffler is also expected. In addition, as with any weapon, the PL-15 can be mounted with a collimator sight, rifle lamp, and laser sight.

The only potential drawback of the new pistol is that it is not yet possible to predict how many shots the standard model will be able to fire before it becomes unusable.

The PL-15’s main competitor, as indeed for any safe-action gun, is the Glock.

Every Austria-made Glock has a lifespan of around 40-50,000 shots before the owner has to start thinking about changing parts or replacing it.

The PL-15’s designers talk about a similar barrel lifespan to the Glock’s. However, this has not been confirmed in practice, and besides the Makarov, no standard production pistol in Russia has ever exceeded 10,000 shots. So the veracity of these statements can be verified only if the weapon is bought up by civilians and military worldwide. Plus, there may be other snags that are not revealed by single specimens in gun showrooms or during operational tests.

In short, the new PL-15K is a long overdue and necessary replacement for last century’s weapon of choice. The gun has great prospects and every chance of becoming a global star to match Kalashnikov’s legendary AK-47. All that remains is to prove these fine words in action and not admit any reduction in quality when it comes to mass production. The proof of the pistol is in the firing.