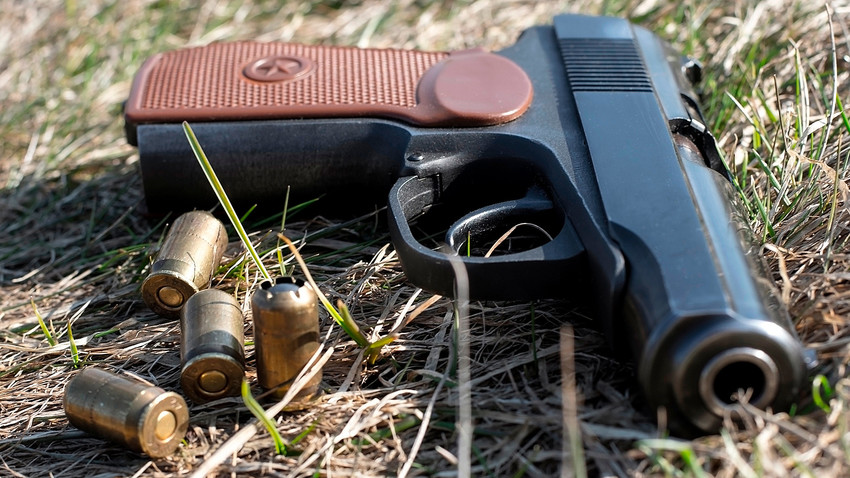 These firearms made a real difference in conflicts at home and abroad - and even in space.

By the end of the Russian Civil War (1917-1922), the Red Army was armed with the Belgian Nagant revolver, an effective but outdated weapon from the 18th century. As a result, the powers that be decided it was time to create a pistol Russia could call its own.

However, back then engineers in the USSR had no experience in creating short-barrelled guns, so it took years to develop a pistol worthy of the army. In 1927, the Soviet Union rolled out its first-ever pistol chambered with 6.35 mm rounds. It was called the Korovin and was distributed among the country’s army officers and top generals. But as they say, the first pancake is always lumpy, and the weapon was soon demonstrating a number of flaws that would ultimately prove its downfall.

“First of all, this was a small handgun with a short pistol grip. It was more suited to a woman’s handbag instead of an officer’s holster,” Dmitry Safonov, a former Izvestia newspaper military analyst, told Russia Beyond. 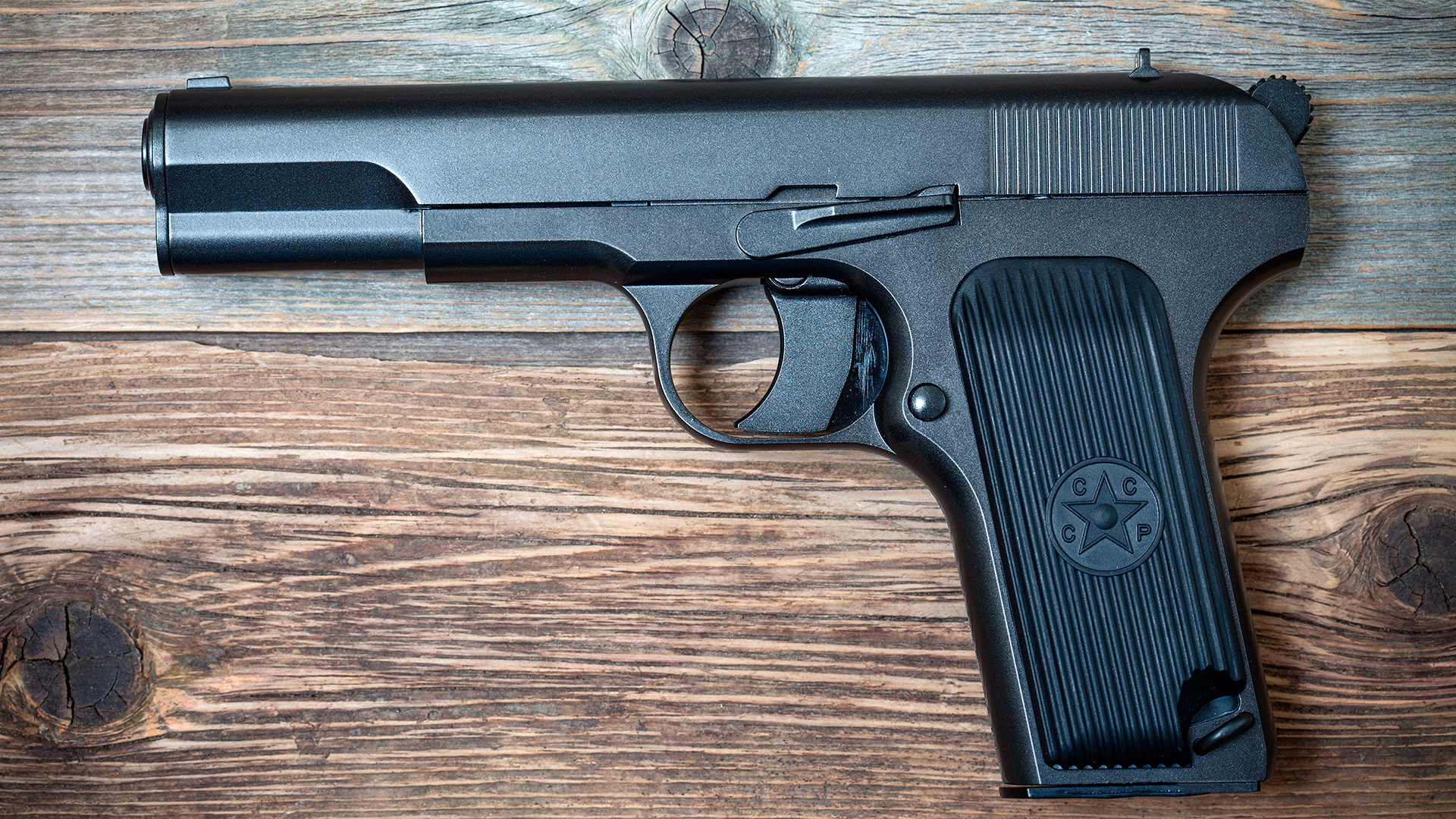 Russian engineers decided to develop based on the German Mauser’s 7.63 mm ammo. So in the early 1930s, the Soviet was armed with the famous TT-30 pistol. Its construction was based on a simplified version the of Brauning pistol. The TT-30 received powerful 7.62 x 25 rounds that flew out of the gun at 420 meters per second.

“These rounds can pierce trees and take out someone hiding behind them. It was powerful ammo for its time with higher accuracy compared to other rounds,” adds Safonov.

According to him, the caliber of the Nagant and TT-30 pistol are similar yet the firepower of the latter is twice as high due to the amount of gunpowder used in its rounds.

“The TT-30 was a reliable weapon that was loved by soldiers of the Soviet Union. By the way, Russian gangsters in the 90s were also armed with this weapon as TT-30 pistols swarmed the country’s black market,”  the expert continues. Nevertheless, the gun had no safety mode, making it a little dangerous. It was also cheaper to develop an entirely new gun, as opposed to adding a safety feature, so the Makarov pistol was born. 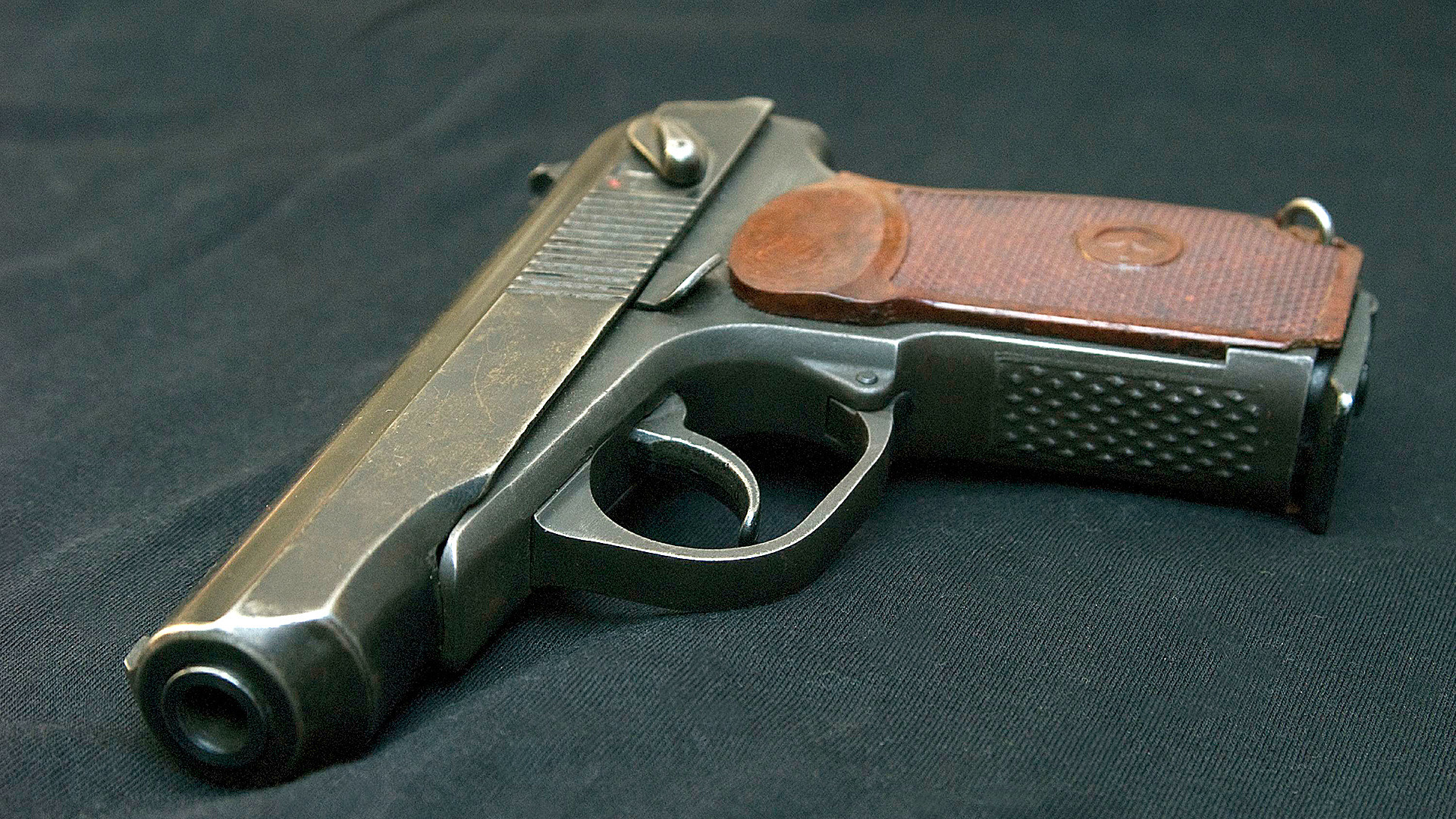 After WWII the army was in need of a new pistol suitable for both the police and army. In the 1950s engineers created a new 9mm round and a new pistol that would immortalize its creator in Russian weapon history - the Makarov pistol.

This was a semi-automatic pistol that was smaller than the TT-30 and weighed around 810 g.

“Law enforcement and army officers were armed with the Makarov pistol. Even in the 1970s, aviators were given these guns during flights after terrorists captured a civil airliner flying from Suhumi to Krasnodar,” Viktor Litovkin, a TASS military expert, told Russia Beyond.

“The first man in space, Yuri Gagarin, had it on board on April 12, 1962. Of course, he didn’t need it to fight aliens, but to protect himself from wild animals if something went wrong and he happened to land somewhere in the middle of the tundra on his way back to Earth,” the expert added.

The gun did have had its ergonomic weaknesses though, that made it unsuitable for special ops groups. The pistol grip wasn’t particularly comfortable and it was difficult to change the magazines quickly.

“It also has a very small sight, so it’s hard to master aiming the gun,” Litovkin pointed out.