Science & Tech
Nikolai Litovkin
On May 9 crowds can expect to see ‘Terminators,’ next generation jets, and deadly battle drones as those who died fighting the Nazis are remembered.

Victory Day may be about commemorating those who lost their lives fighting for freedom during WWII, but it’s also a chance for Russia’s Defense Ministry to roll out its latest technology and weapons.

So what can the world expect to see this year? 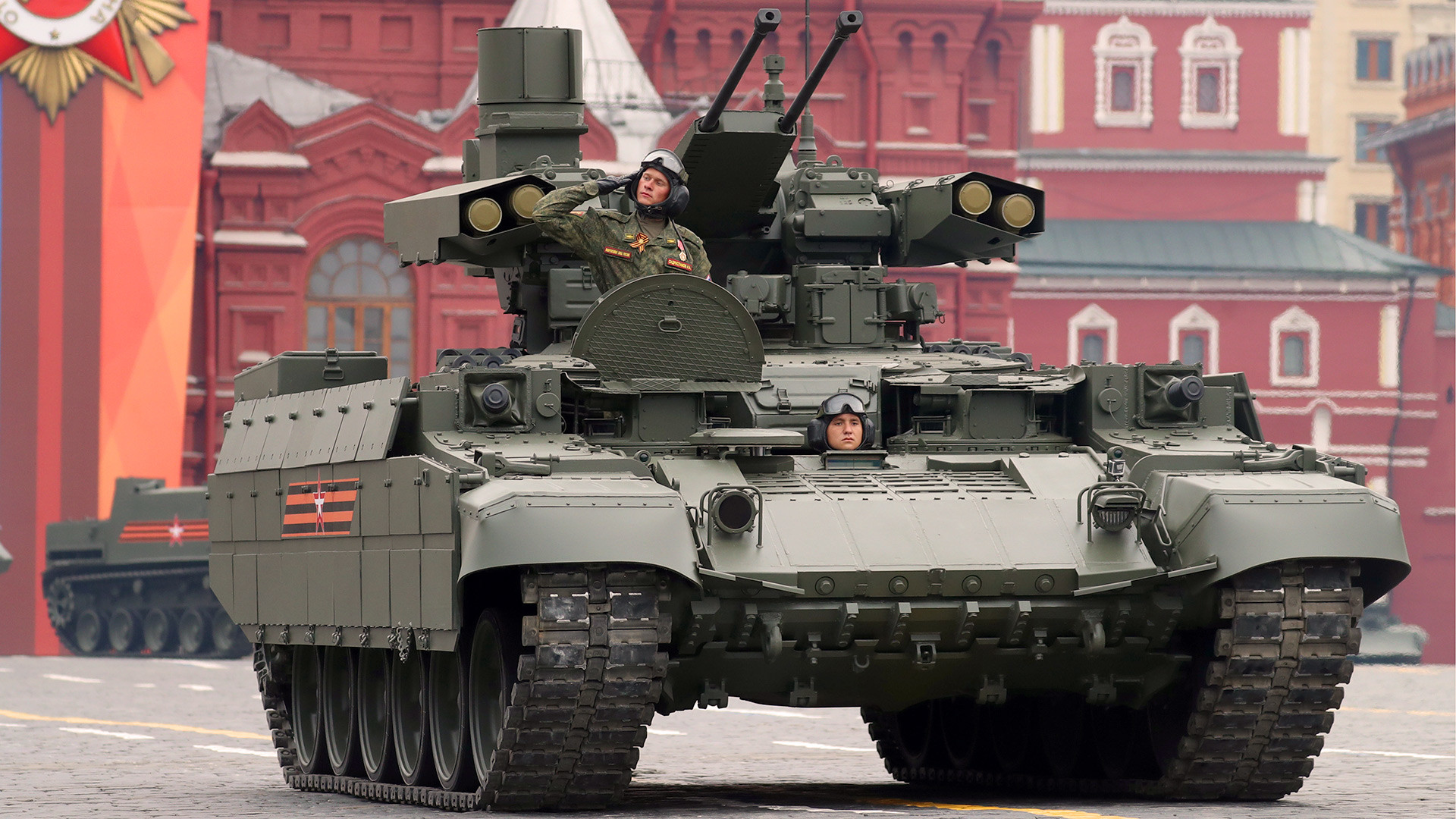 The hero of the Judgement Day movie has been reborn in the Russian military. However, the battle machine doesn’t look anything like Arnold Schwarzenegger - it’s a has heavy caterpillar-tracked support unit loaded with missiles and machine guns.

The new-era “Terminator-2” will rumble across Red Square for the first time on May 9. It has four launching pads for new 9M120 Ataka guided missiles, thick armor, and a 30 mm coaxial machine gun capable of penetrating heavy defences. It can also automatically find and lock onto targets, before an operator decides whether to fire or not. 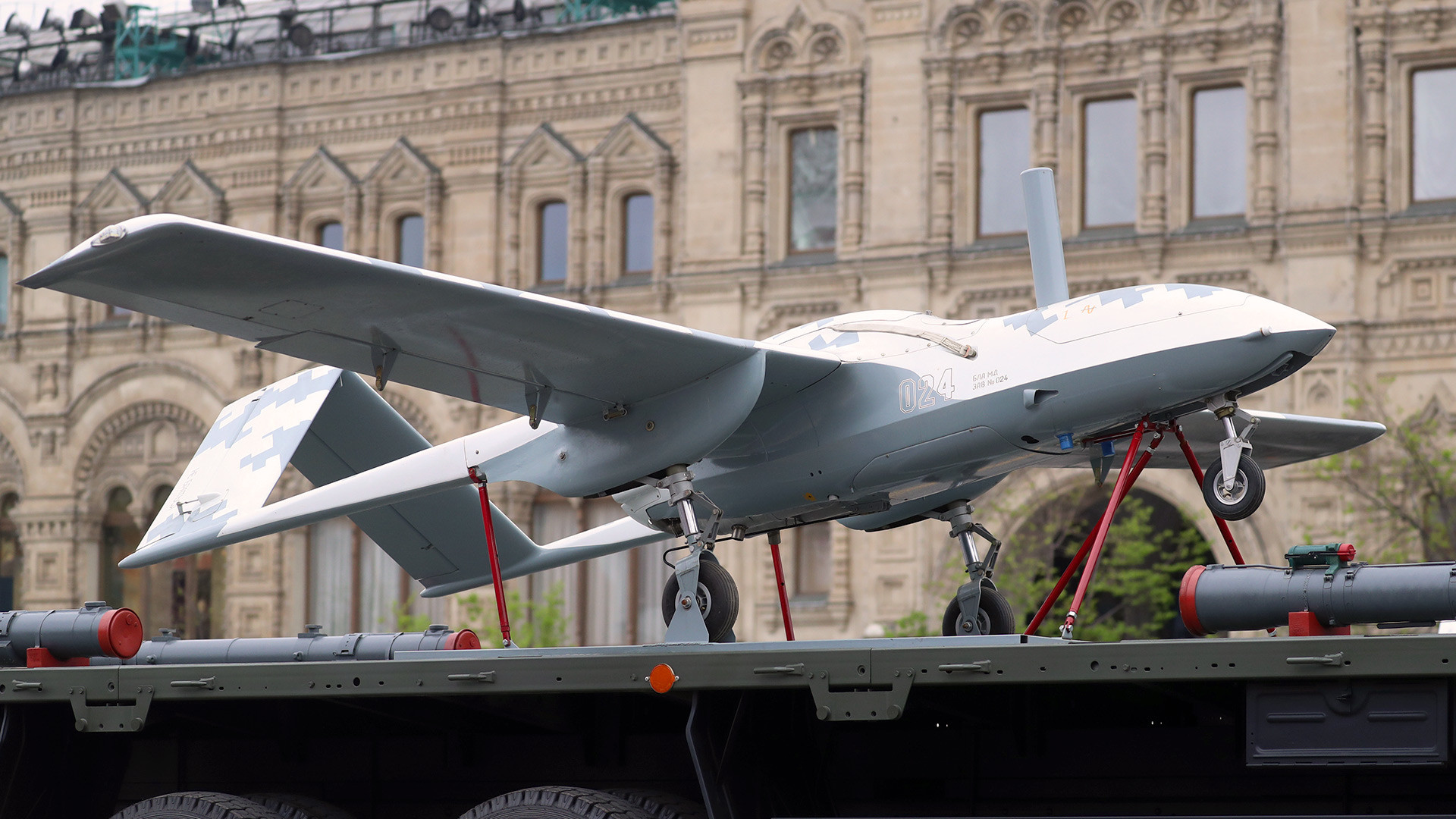 Military parade rehearsals in central Moscow revealed that the army has received its first batch of battle drones, which can drop bombs on battlefields. Before, the military only had reconnaissance drones.

The new flying killers are called “Korsars” and come in two versions - winged or with rotator blades like a helicopter. The former is a 200 kg monster made of extremely light but strong material, and can not only transport intelligence but also conduct attack operations against ground targets, guided and unguided missiles.

The only difference between the two machines is that the bladed version can land anywhere (although it’s slower), while the winged killer needs a runway. These drones can also eliminate light vehicles and can carry bombs up to 200 km. 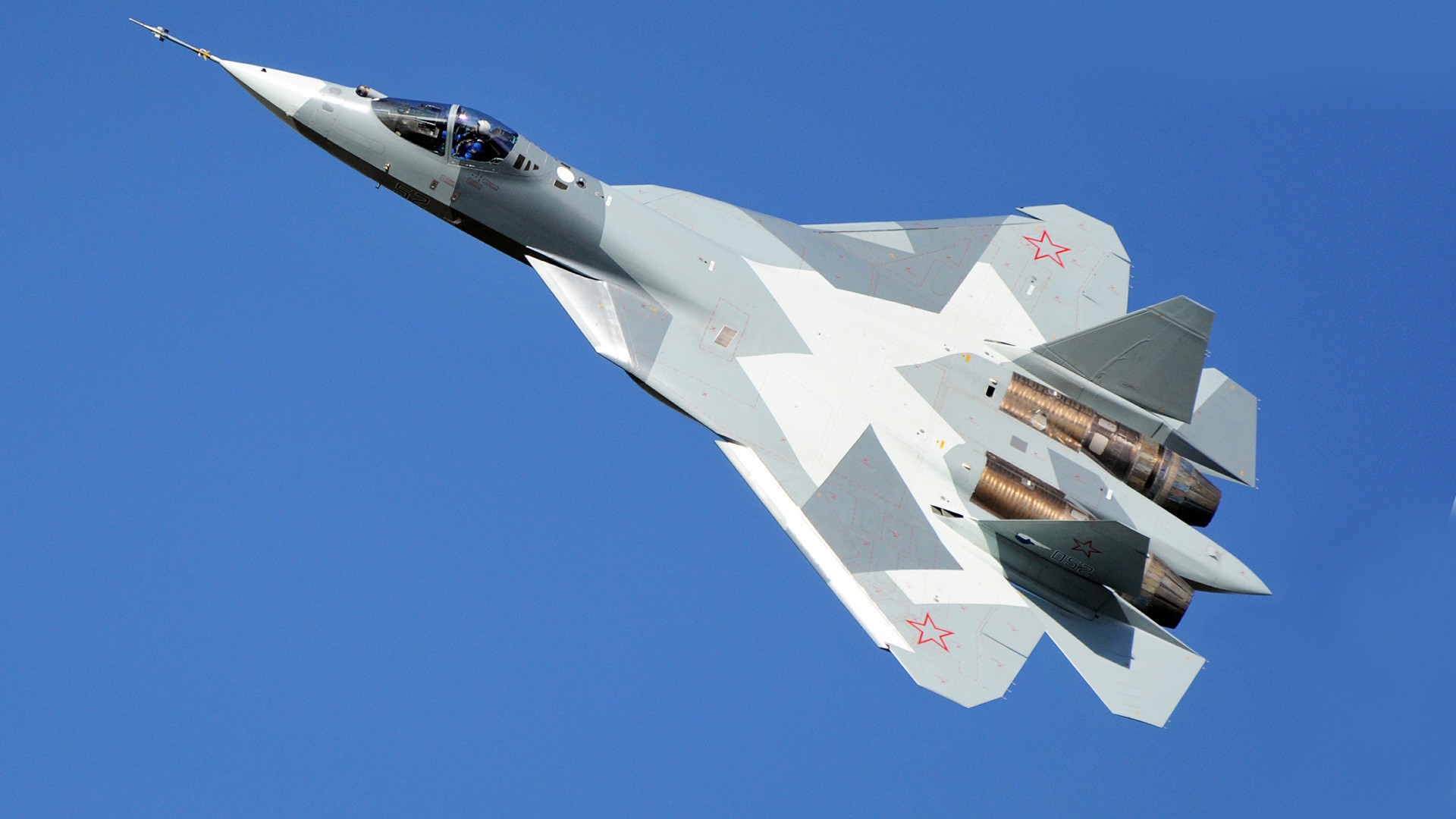 This is a well-known flyer that has already been demonstrated around the world, making loads of headlines in the process. Yet 2018 will be the first year that these machines will zoom above the heads of Muscovites as the first batch of these fifth-generation jets join the ranks of Russia’s Air Force.

The Su-57 is the Russian counterpart to the American F-22 “Raptor,” and was created to surpass all modern air defence systems, while taking control of the skies and destroying enemy planes when necessary.

The Russian plane can fly up to speeds of  2,600 thanks to the new engine it was fitted out 2017. It is also loaded with a set of new bombs and missiles hidden inside of its body, helping it to keep a low profile on enemy radars.

If you want to find more about the Su-57 and how it was one step from becoming “Indian” - click here.