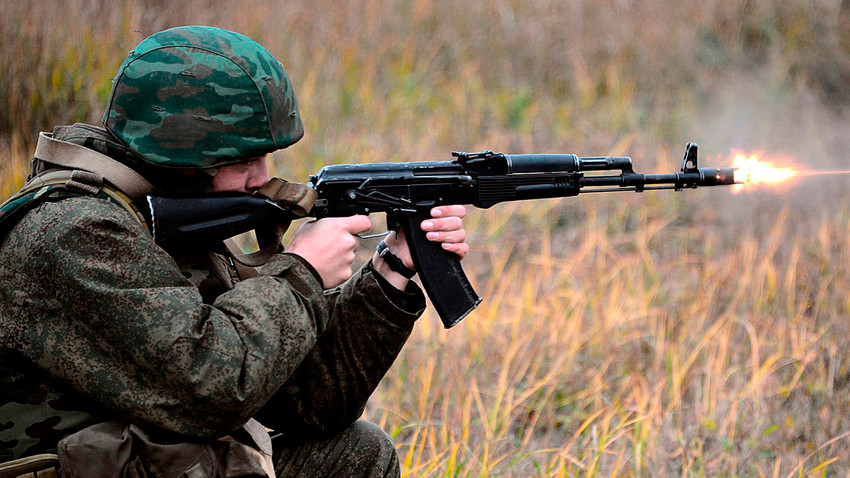 Global Look Press
These guns changed the tides of conflicts around the world and brought fame and fortune to their creators.

During WWII the face of conflict drastically changed with the appearance of the first assault rifles. Known Selective-fire rifles that use intermediate cartridges and detachable magazines were among the most effective weapons by the end of the century, replacing sub-machine guns in many cases.

Here are some of the most iconic and effective assault rifles from around the world. 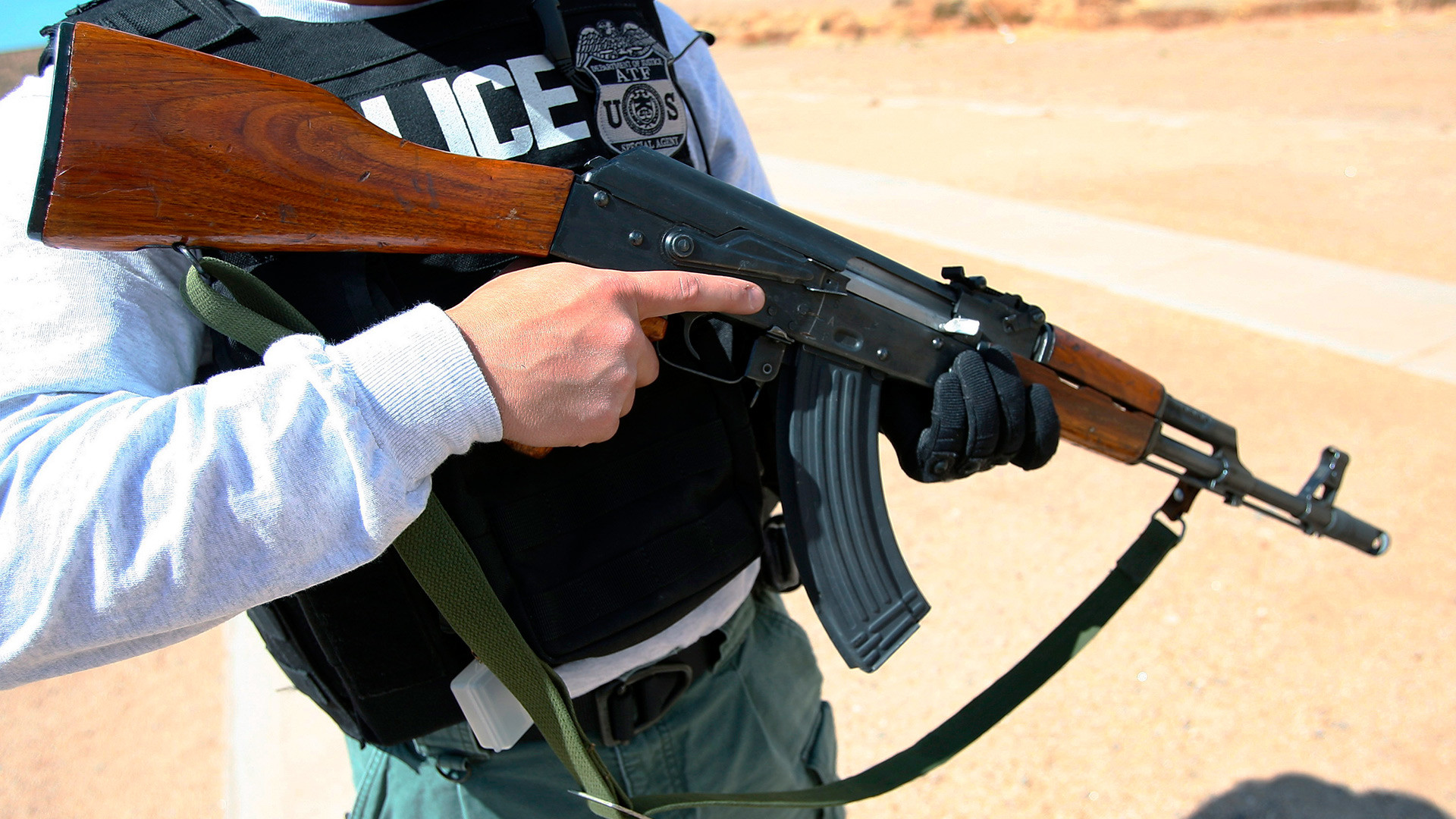 Kalashnikov Concern’s AK-47 is iconic in Russia. Without doubt it’s one of the best rifles in the world, with more than 100 million thought to be in use around the globe, playing an integral role in wars, revolutions, and rebellions - for better or for worse.

Guns belonging to the AK series are renowned for their power, durability, and reliability - as well as for low production costs compared to contemporary Western weapons. Even today gun-lovers around the world praise AK models for their ability to operate effectively when wet or covered in mud or sand.

Some American bloggers even decided to find out how many 7.62 rounds are required to “kill” an AK-47 rifle.

It turns out you need to fire around 900 slugs to set the gun on fire and totally destroy its barrel and mechanisms.

Most military and gun experts praise the first model, the AK-47 - which was released a couple of years after WWII - as the finest in the series. In 1949 the Soviet army received the world’s most powerful gas-operated assault rifle at the time, chambered with 7.62 rounds. It was an easily assembled and easy to maintain rifle able to pierce brick walls. Yet the gun was pretty heavy (nearly 3.5 kg without a magazine). Nevertheless, this rifle is considered a masterpiece.

The next AK-74 model ironed out a number of the above mentioned issues. Considering the AK-47’s weight, the new gun was designed for new 5.45 mm rounds and the wooden parts were swapped for plastic ones. These details, together with decreased recoil, increased its effectiveness.

The Russian army is now awaiting the AK series’ new AK-12, which will be the main weapon for soldiers in the coming decades.

This is a 21st century German assault rifle based on the M-16 and G-36. Once it appeared in 2005 it was immediately adopted by Spec Ops groups around the globe. The gun was even used by the U.S. elite Marines squad during the 2011 Osama Bin Laden elimination operation in Pakistan.

The H&K 416 systems are chambered with NATO’s 5.56 mm rounds. The system is easy to operate and the ergonomics are pretty similar to the M-16 and M-4. It’s also possible to manually install different types of barrels for different operations. 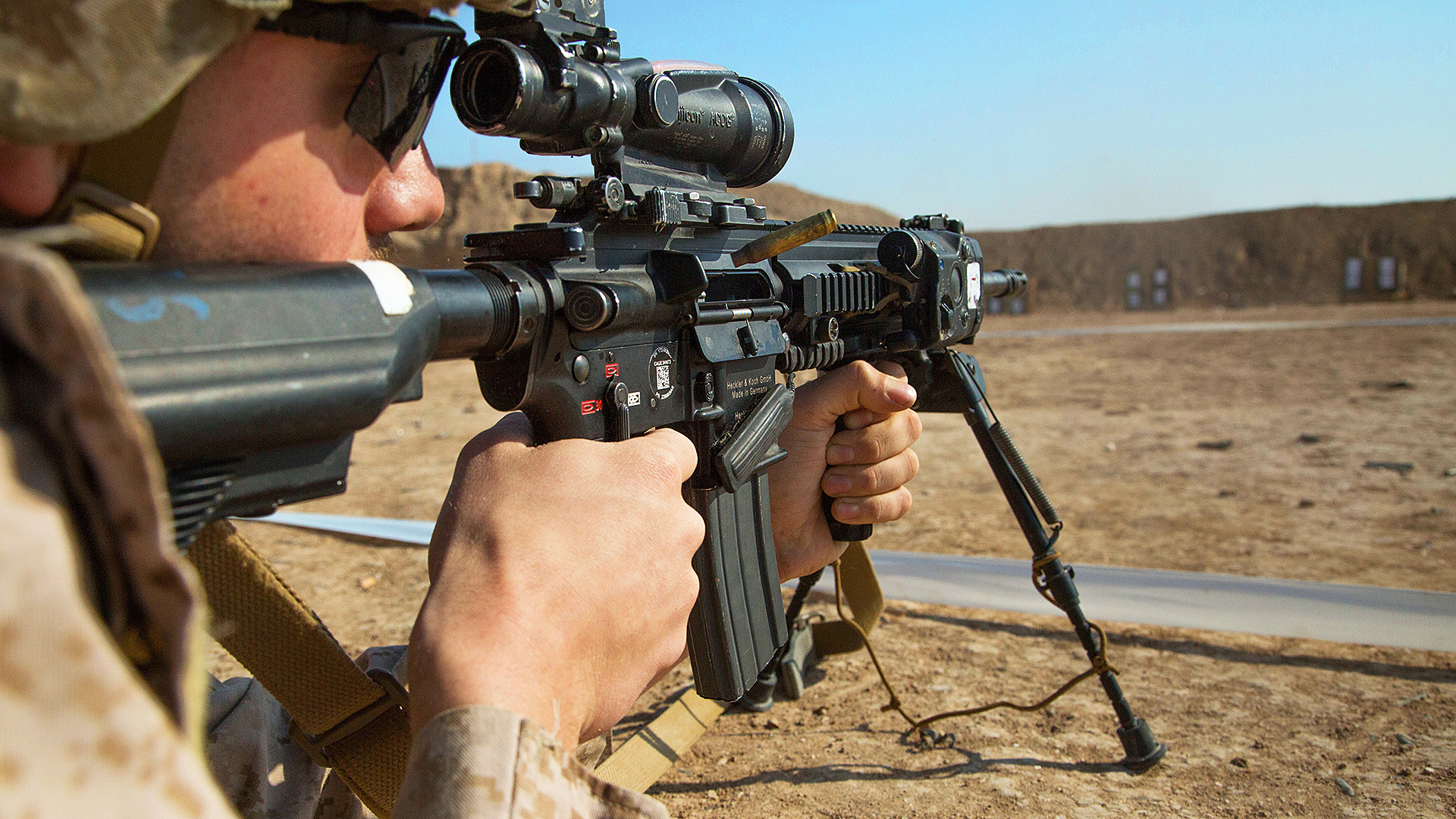 The rifle can be fitted with Picatinny rails that allow a variety of devices top be installed such as bipods, grenade launchers, collimator sights, flashlights, and night sights. It also received a folding adjustable stock.

Nevertheless. this gun is pretty heavy with a strong recoil. Yet it has proved a worthy weapon in the hands of Spec Ops groups around the world.

Another brilliant addition to the arms market is the FN SCAR. It’s barrel is easily changed from a 5.56 to 7.62, standard NATO calibers.

The rifle has a short stroke gas piston and an effective fire range of 700 meters. The strong side of this rifle is its modularity; any part of this gun can be easily fixed just by replacing the broken part with a new one. It’s also made out of a strong polymer that can withstand extreme weather conditions. 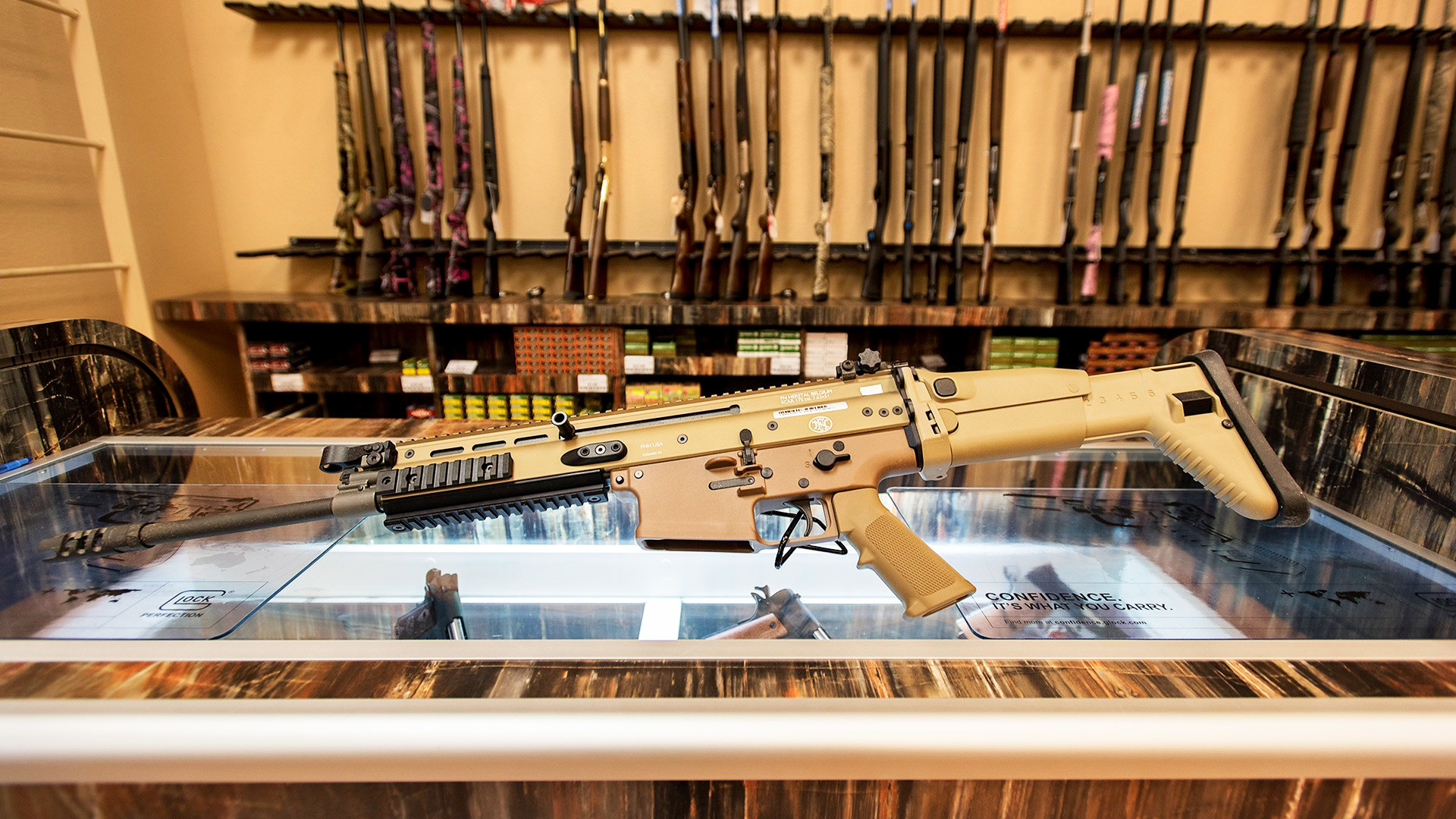 As a Spec Ops gun it has a Picatinny rail on top of its aluminium receiver as well as two removable side rails, the one on the bottom is used for flashlights and grenade launchers. It also uses uses a “tappet” type of closed gas system much like the M1 Carbine, while the bolt carrier resembles the Stoner 63 or Heckler & Koch G36.