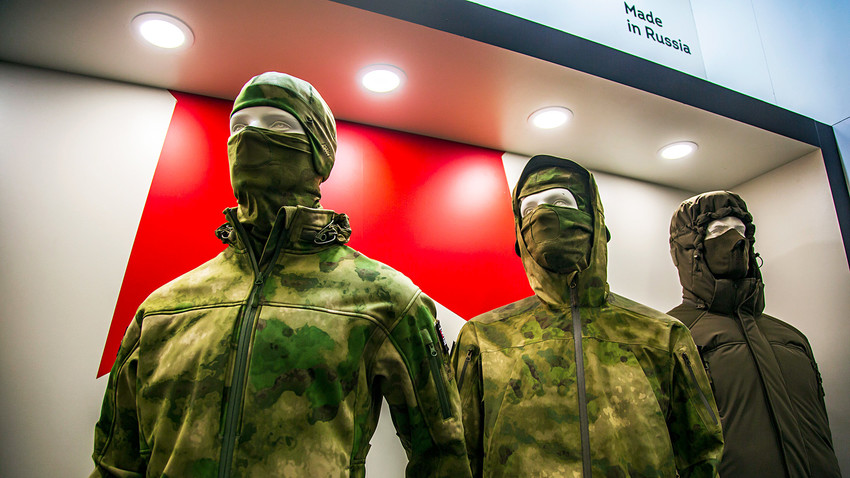 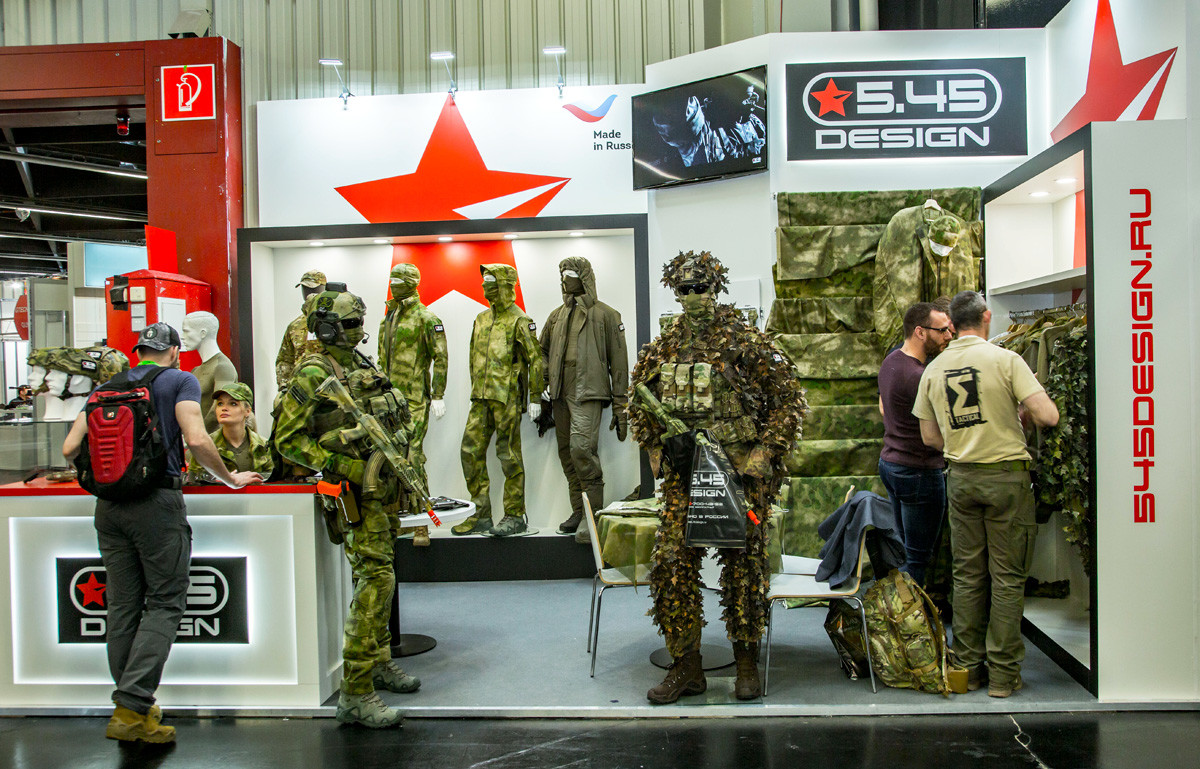 infrared remission (IRR) combat clothing in A-TACS colors allows a soldier to blend in with the scenery during missions – the fabric with a special compound that prevents detection on night vision devices. 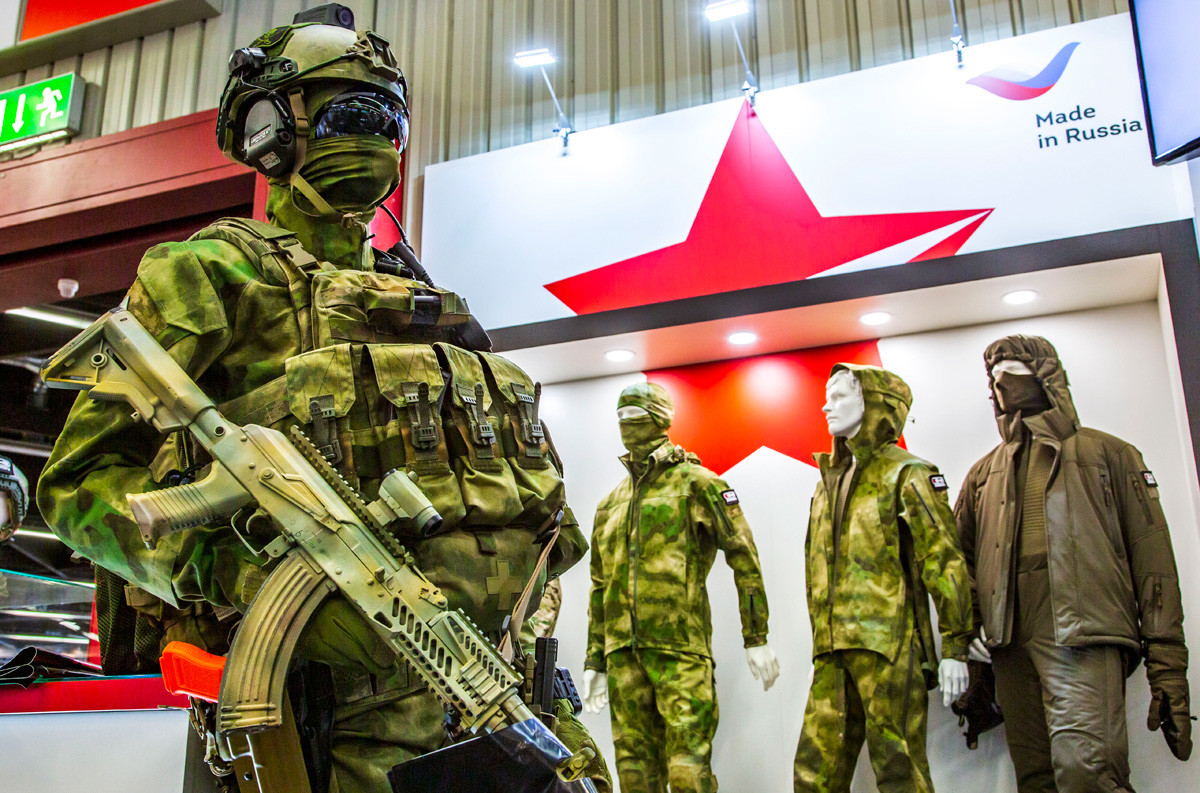 According to the designers, the kit is especially effective during the summer in steppes and forests. The breathable fabric is both wind and and is also reinforced with durable synthetic CORDURA, allowing soldiers to crawl along rough terrain without having to worry about wear and tear. 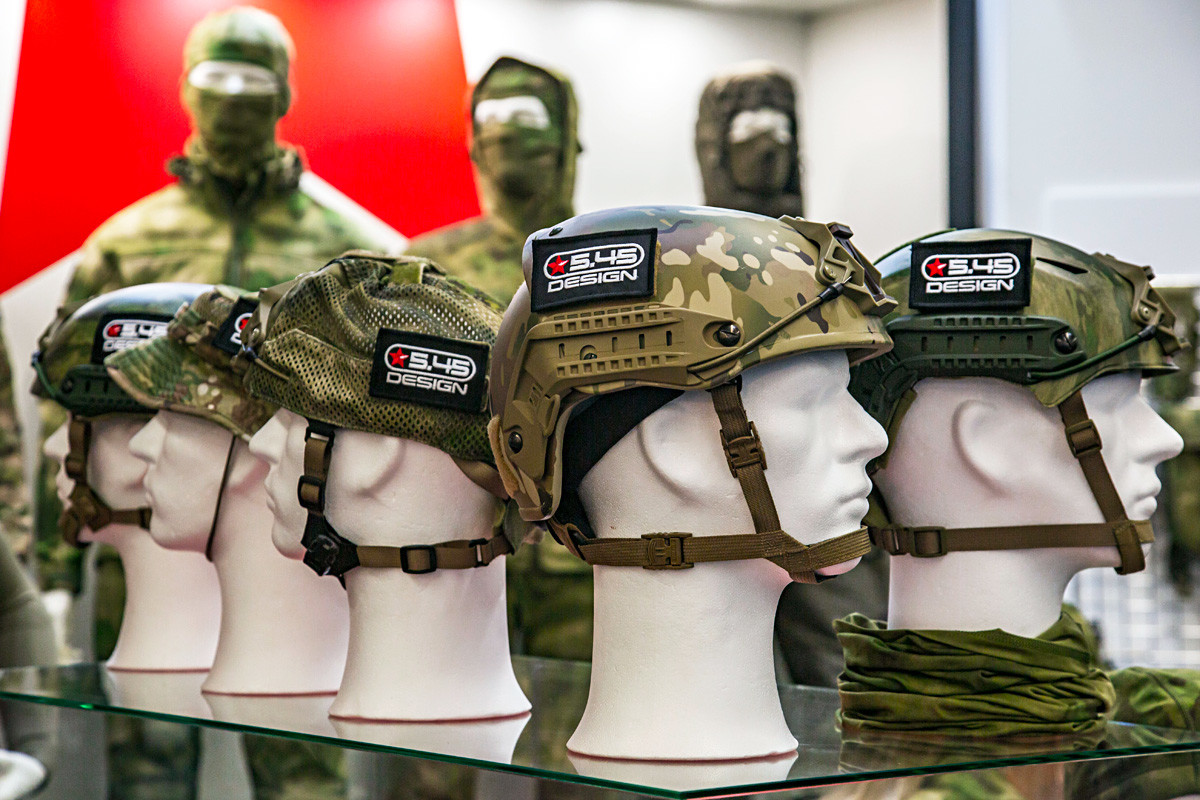 "In the next few months we will sign contracts with GIGN, the French elite police tactical unit, the Spanish police their local special purpose force, and with counter-terrorism units in Hungary," a 5.45 DESIGN representative told Russia Beyond. 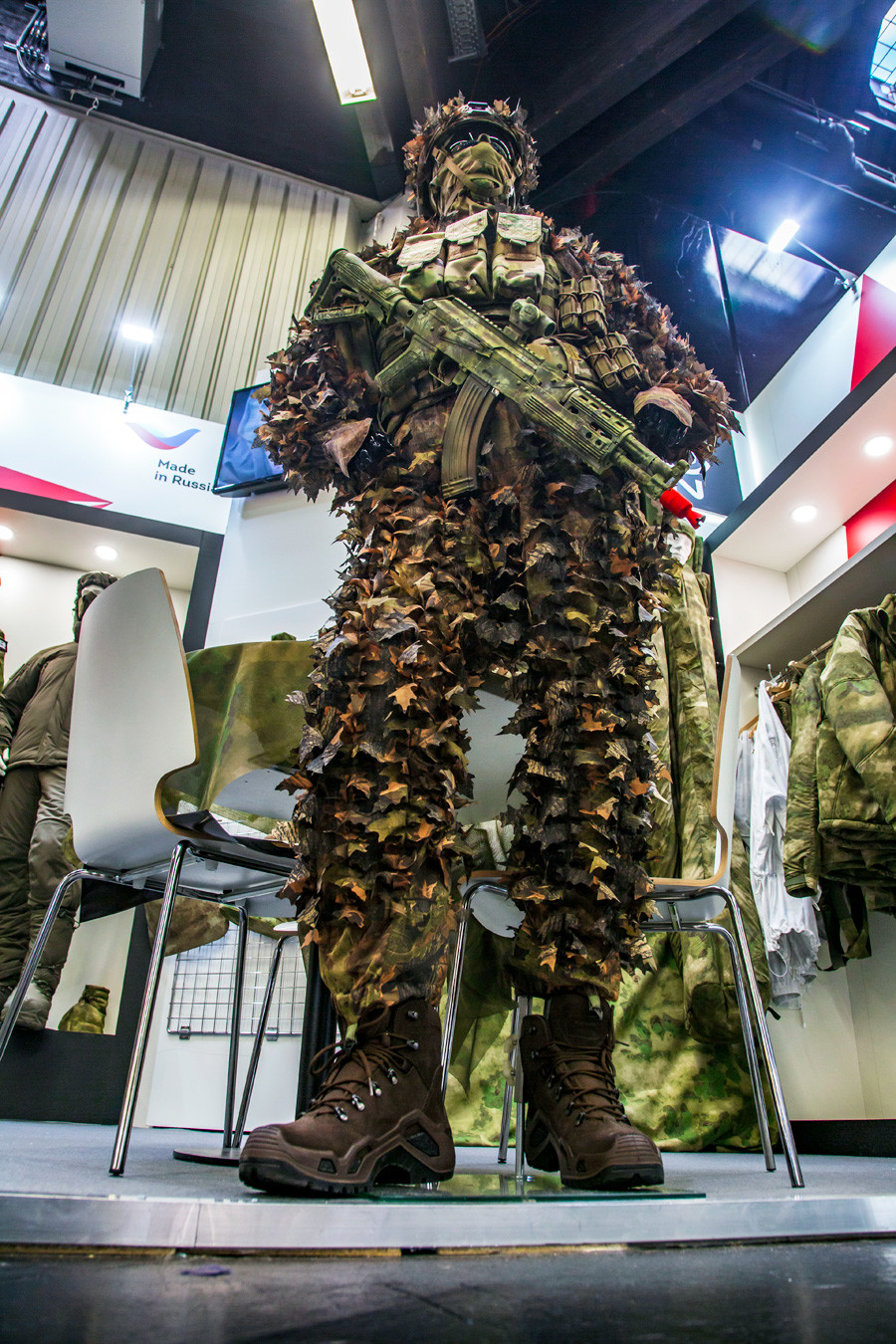 He said the combat kit beats its direct competitors Arc'teryx and UF PRO in terms of design and practicality, so by the middle of the year members of European special purpose forces will be patrolling city streets and conducting anti-terrorist operations while wearing the Russian gear.