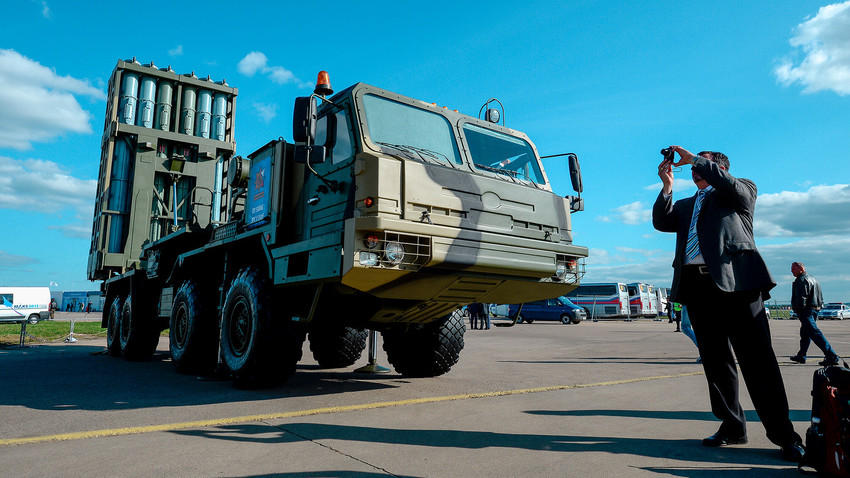 Ramil Sitdikov/Sputnik
The new system is set to be the "final frontier" of Russia’s missile defense. It will intercept and destroy low-flying missiles and enemy aircraft that have dodged other air defense systems.

In mid-April, tests of the next-generation short-range and medium-range S-350 Vityaz anti-aircraft missile system were completed in Russia. The system represents the last echelon of missile defense, tasked with downing enemy missiles and fighters that have somehow managed to evade other air defenses.

The S-350’s specialism is intercepting low-flying targets—cruise missiles that hug the terrain as they home in on the target, as well as large UAVs.

With this in mind, the system was equipped with a new small-radius anti-missile ? with thermal infrared guidance. In addition, a missile with the active radar seeker of its “older brother”, the S-400, was specially adapted for it. 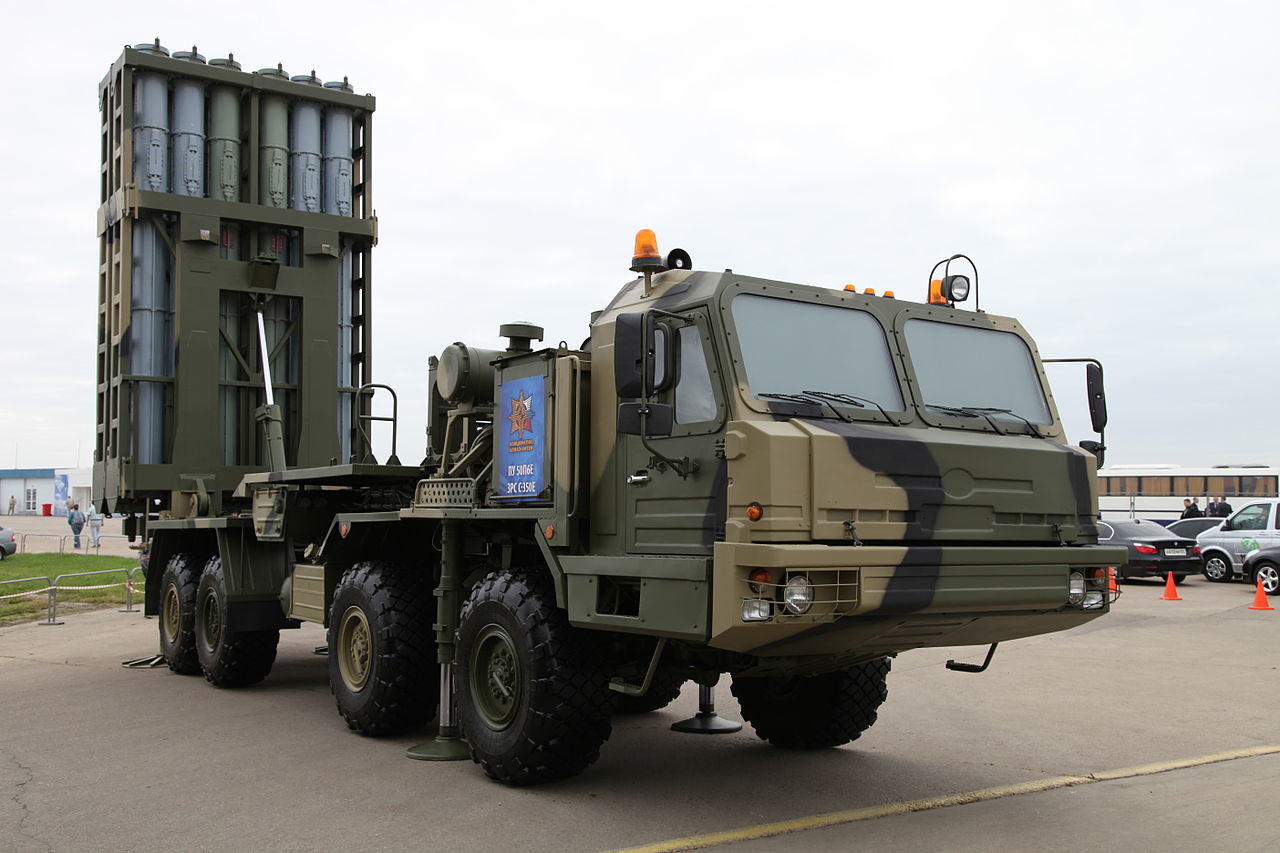 The new Vityaz contains a self-propelling launcher with 12 antimissiles on board and with 360-degree air coverage (note that the closest US rival, the Patriot air defense system, scans only 180 degrees).

On top of that, the S-350 has no fewer than three launchers, allowing it to strike 36 inbound missiles at once.

“The Vityaz will be particularly effective alongside the new S-400. Just imagine, the Triumph will fend off enemy fighters and bombers at a distance of 500 km, while the S-350 will guard against mass cruise missile attacks,” says Dmitry Safonov, a former military analyst for Izvestia newspaper.

The expert believes that despite the S-350 being focused on destroying low-flying targets, it could take out other threats, too, as and when required.

“The system does not care what it’s firing at. It could be guided, ballistic, or cruise missiles, aerial bombs, self-guided precision-strike projectiles, aircraft (fighters and attack planes), helicopters, or spy and attack drones. The S-350 is built to deal with all targets, just in case,” he said.

Moreover, the missile complex can withstand a temperature gradient from -50 to +50 C, and is able to operate when exposed to all kinds of enemy radio interference.

“It’s worth noting that developments from the KM-SAM project, designed specifically for South Korea, were used in the new system. Overall, the S-350 has great potential in the arms market. It can complement the S-400 Triumph delivery contracts with Turkey, India, and China due to its ability to hit any missiles at point-blank range. The older sibling S-400 operates at a distance of 100 km,” added Safonov. 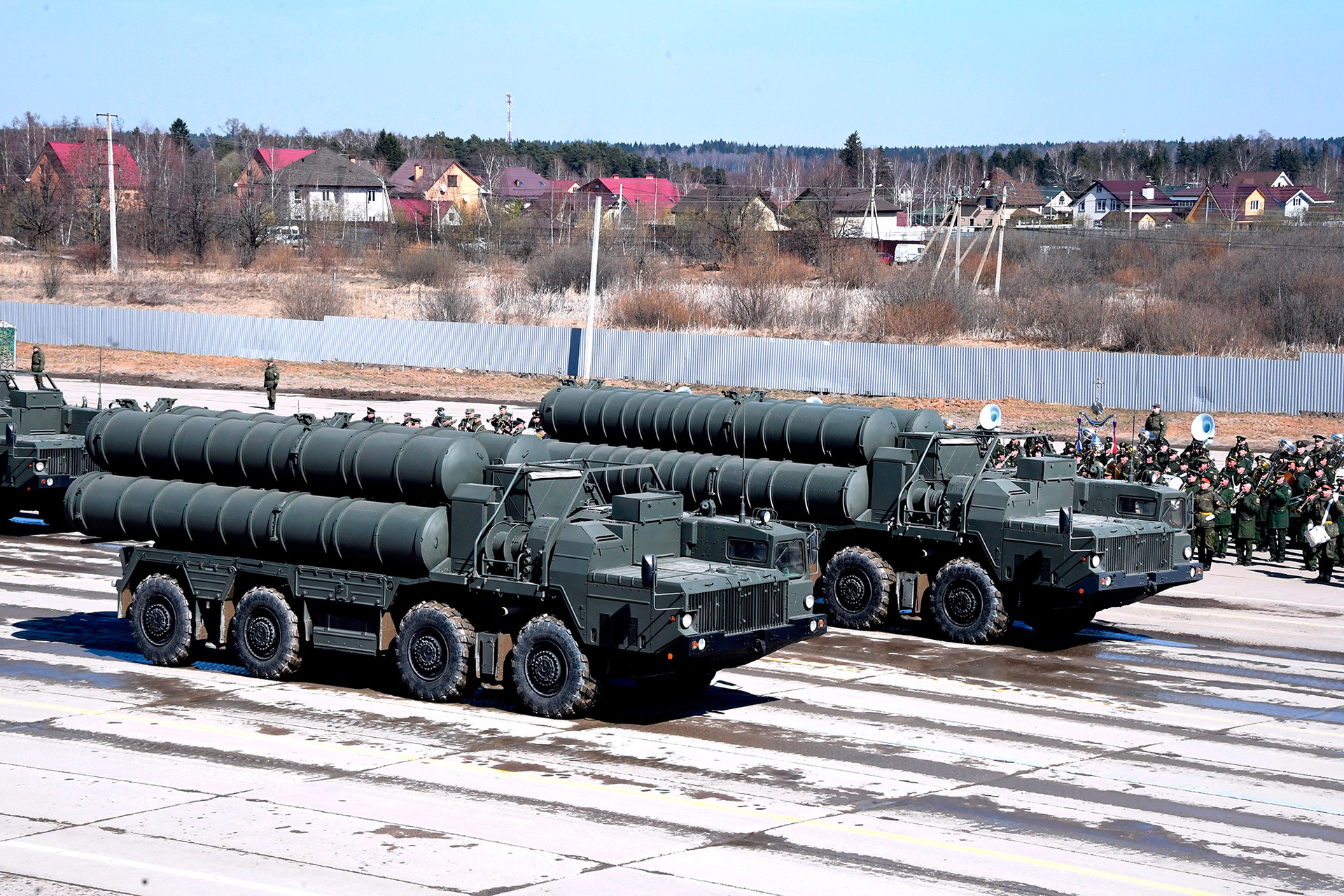