AK-12 goes on sale in Russia in August 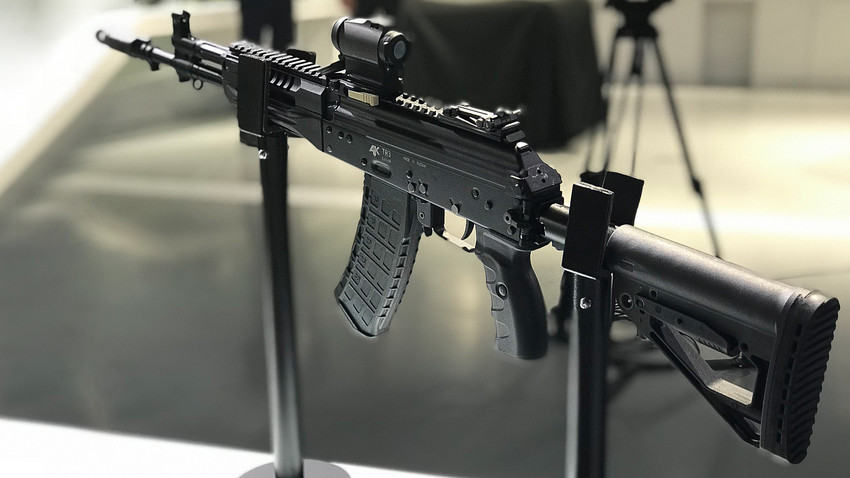 Sputnik
The Kalashnikov Concern announced on Monday, June 24, the start of sales of a civilian-grade version of their notorious AK-12 - the AK TR-3.

The updated version of the brand new AK platform, which retains all the features of the military AK-12 bar a few, will cost around $1100. 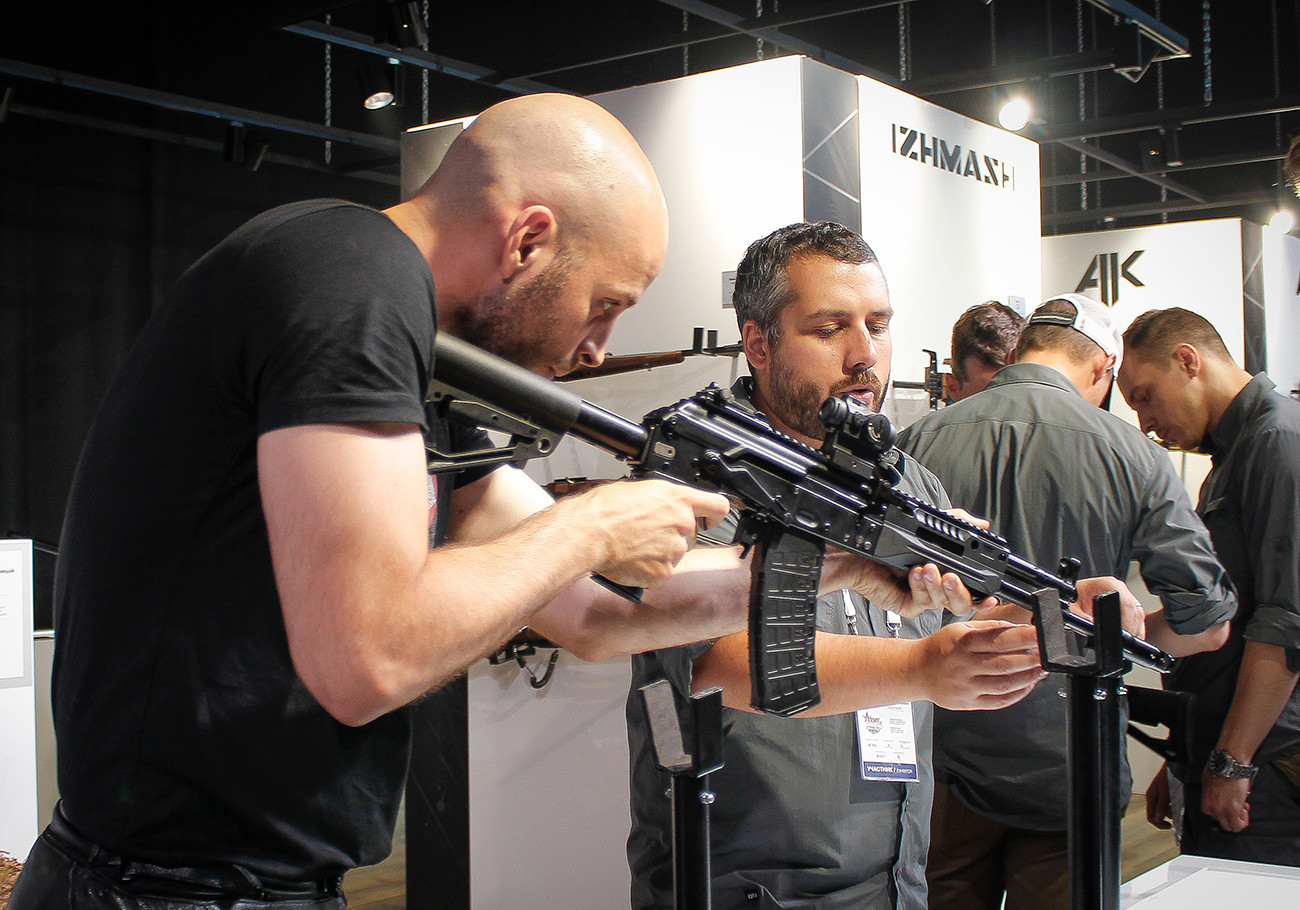 New features of AK TR-3 increase the classic AK rifles' ergonomics and fire while keeping the reliability of the original system.

So, let’s begin from the rear of the weapon.

It has a new retractable, side-folding shoulder stock that can be suited to any user’s measurements and proportions of their body. You can adjust weapon for yourself in any circumstances - even while wearing body-armor, crawling in mud or grass, navigating a forest or at a shooting range.

The AK TR-3 also has a new pistol grip that has all the instruments required for complete disablement of the weapon.

New AK magazines have a transparent window that reveals the amount of ammo left. Civilian stock magazines are only made for 10 rounds (one of the differences between army and civilian rifle versions, as the military-grade fits 30 round mags).

Yet, the rifle is still compatible with magazines from the AK-74, RPK-74, and even the 96-round drum mag from the new RPK-16 machine gun. You’ll only be able to try the 96-round mags at one of Kalashnikov’s shooting ranges, but the possibility to attach them to the rifle still exists.

You can also notice Picatinny Rails on the top and bottom of the rifle. This feature allows you to attach various scopes, infrared markers, optics or flashlights, etc.

Moving forward to the tip of the rifle, we notice an army style muzzle break that can be used for smashing windows or cutting barbed wires. It’s unknown exactly what this feature does for regular users, but it exists.

Biggest differences between the military- and civilian-grade AK-12 versions

The biggest difference between the military and civilian versions in their shooting modes. While the military-grade version has four shooting modes: safe, semi-automatic, two-shot burst and fully automatic; the civilian-grade version has only two: safe and semi-automatic. This was done according to the Russian Federation’s weapon laws and can’t be ‘manually' fixed in your backyard.

The second big difference the weapon’s firing system. A person won’t be able to use an AK TR-3 rifle and fire at a target with a shoulder stock adjusted to a side; this is only possible with the military-grade version. This is also a safety precaution protected by law.

As mentioned above, the AK TR-3 will cost around $1100 and sales will commence in August across Russia.

In order to get the rifle, you'll need to have two things: first of all, a weapons license and secondly, and most importantly, you must be a citizen of a country that hasn't implemented any weapons export sanctions against Russia.

For example, a U.S. citizen is not able to buy and bring a real Russian AK TR-3 back to his country (we're the words REAL and RUSSSIAN, as 'replicas' will definitely appear on foreign weapon markets). However, citizens from Eastern Europe (except Ukraine) or South East Asia can.