Russia to reassign new combat helicopters to the Far East

Russia is preparing to transfer ‘naval’ versions of the combat helicopters that went through their baptism of fire in the operation in Syria to dock landing ships in the Pacific Fleet. The choice of is easily explained - large landing craft deployed in the Far East that to be reinforced with the deployment of the new "birds" for protection against submarines and potential enemy warships.

So in the next few months, the Pacific Fleet will receive a number of Ka-52K attack helicopters and Ka-29 assault/transport helicopters. 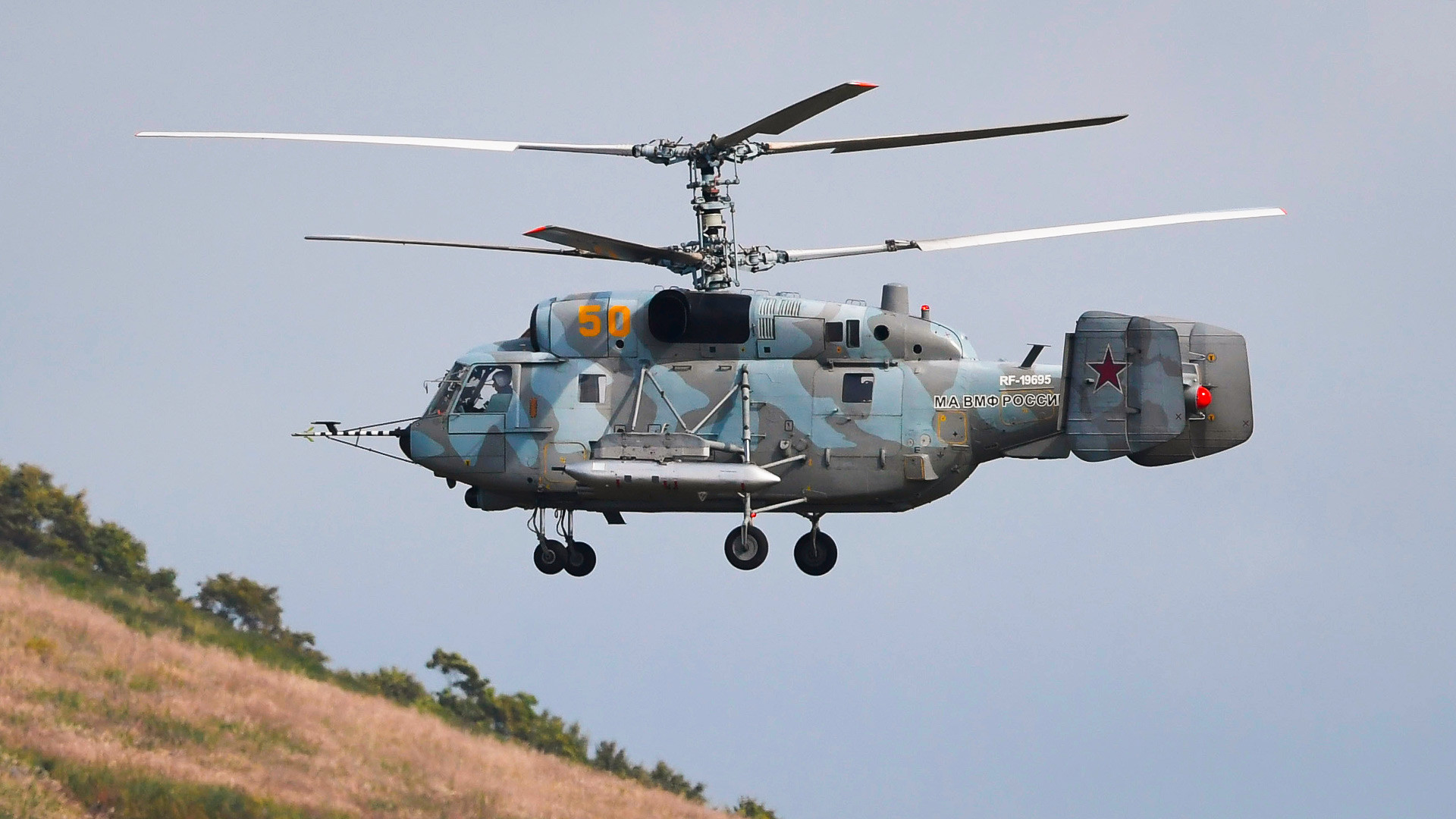 The Ka-29 is an assault/transport helicopter intended for ferrying naval infantry and providing light-fire support for ground forces. The cabin can accommodate 16 troops in full combat gear with a full set of weapons - assault rifles, machine-guns, etc.

At the same time, the helicopter can operate in both normal and adverse weather conditions - heavy rain or severe winds. Of course, the Ka-29’s armaments cannot be compared to those of helicopter gunships, but they are still capable of penetrating lightly-armored surfaces and ground targets.

The K-29’s arsenal includes guided and unguided missiles, guns and bombs. Missiles and containerized weapons are externally mounted. A 30-mm caliber 2A42 gun is fitted on the port side. The aiming system includes an optical observation device for detecting and identifying and targeting anti-tank guided missiles.

At the same time, naval aviation can also use the helicopter for operational ferrying of loads. So, up to two tons of supplies can be loaded into the cabin and another four tons on an external sling. 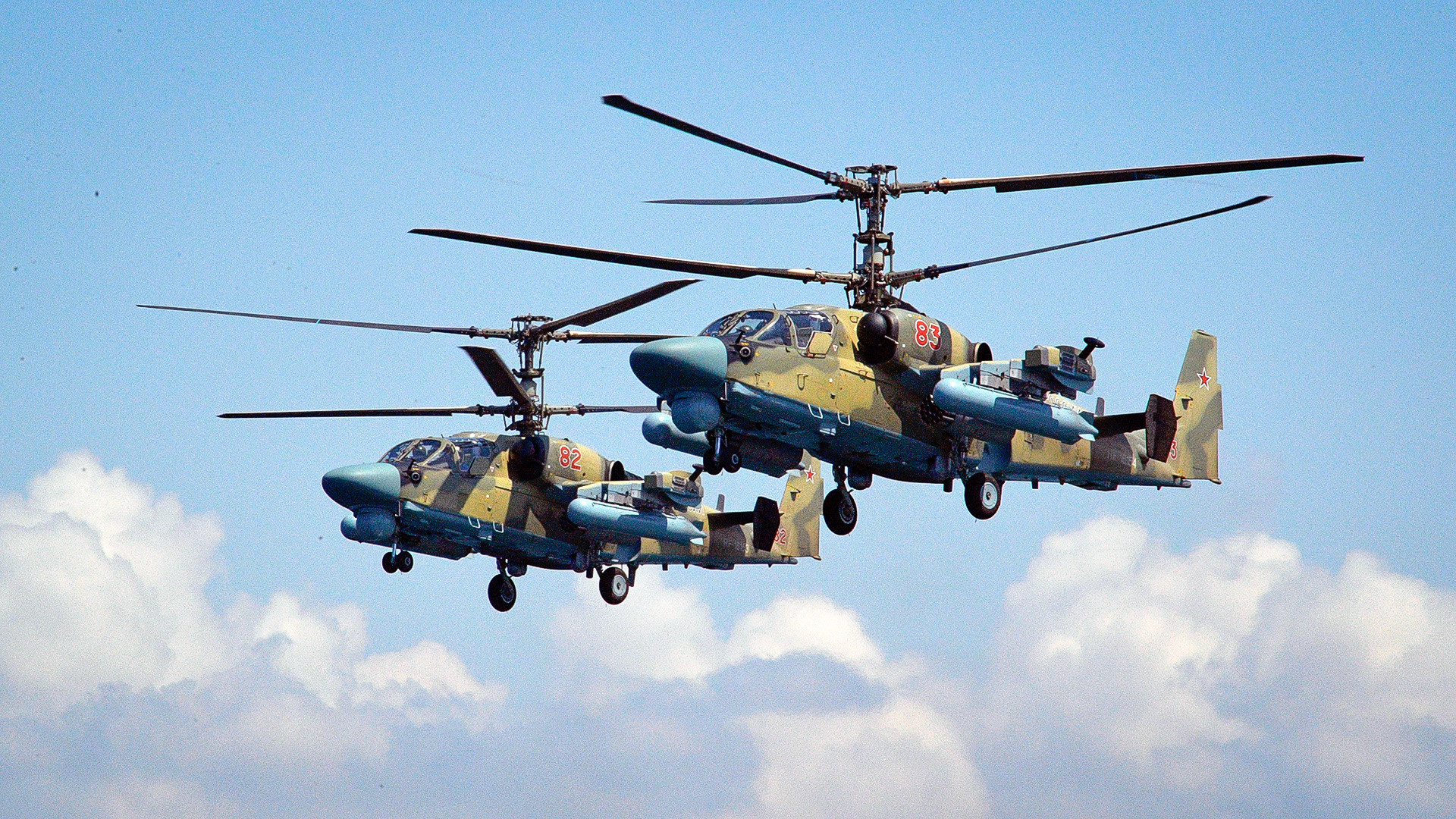 The Ka-52 ‘Alligator’ helicopter gunships were among the main heroes of the Syrian campaign since they provided the main shock effect and firepower during operations against Islamic State militants. Their upgraded ‘naval’ version, code-named , is to come into service with the Pacific Fleet.

At the same time, the is the only helicopter in the world that can carry the large, anti-ship missiles used by naval aviation fighter aircraft.

The helicopter is intended for patrolling, providing fire support for ship-to-shore landings, as well as for anti-airborne defense on the front line.

At the same time, the helicopter has a range of up to 500 km and destroy the enemy with a barrage of 460 30-mm caliber projectiles that can penetrate the armor of any lightly-armored hardware. It also has in its arsenal several ‘surprises’ against tanks, including a combat load of 24 Vikhr-type anti-tank guided and unguided missiles.