How is a Russian military plane allowed to fly over the U.S.?

Science & Tech
Igor Rozin
Getty Images; Legion media; Alexey Kudenko/Sputnik
The American press has been making jokes about Russian planes taking part in the Fourth of July parade. But a Russian military aircraft did fly over the Capitol building and the Pentagon two years ago - and made it back home safely.

Calling it “incredibly exciting news”, President Donald Trump revealed on Wednesday that his long-planned Fourth of July parade in Washington would include a flyover by Russian Su-24 fighter planes, sarcastically writes American author Andy Borowitz in his ‘humor’ column for the New Yorker.

Well, in this case, there is some truth to the satirical idea - In August 2017, a Russian military aircraft actually did fly over the U.S. capital, taking photos of the Capitol building and the Pentagon (and possibly more).

This event shook the American public, yet it was all made possible due to an agreement signed and ratified by 34 nations, including Russia and the U.S. - the Treaty on Open Skies. 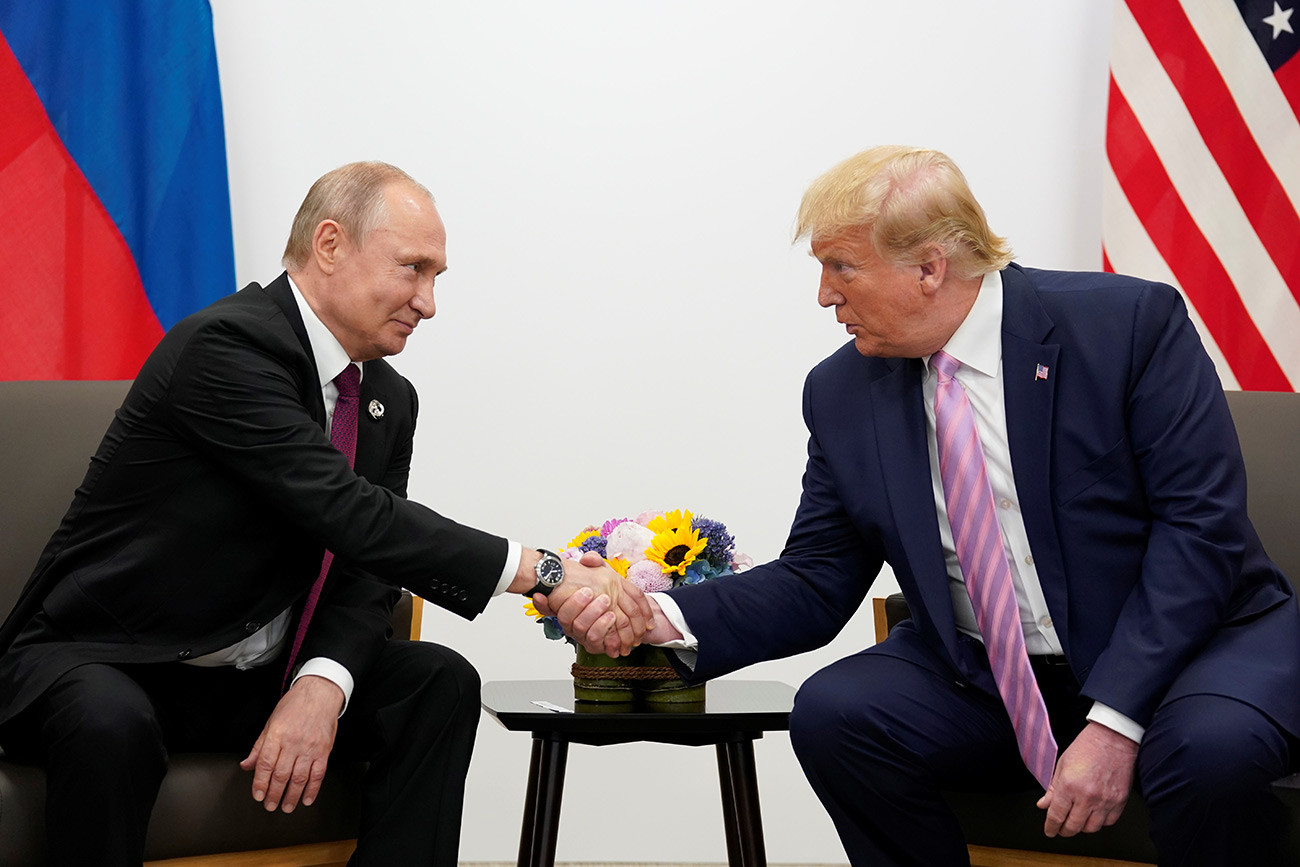 The Treaty on Open Skies allows its members to send military intelligence airplanes to fly over another member’s territory. Of course, in exchange for a similar observation flight over its own land.

This agreement was first proposed in 1955, in the middle of the Cold War, to increase transparency between the U.S. and the Soviet Union. Back then it was rejected and only ended up being ratified between the United States and Russia (as an heir of the Soviet Union) in 2002.

“Since then, there have been more than 1,200 surveillance flights over each other’s territories,” noted TASS agency military analyst, Viktor Litovkin.

According to him, each country lays down its flight route over other member’s military bases

and military structures in advance, as well as lists all the photo and video equipment that will be used during the flight.

“Then both nations negotiate the details of the flight after which ‘the magic happens' a few months later. It’s always transparent and everyone knows what to expect from each other.” the expert said. 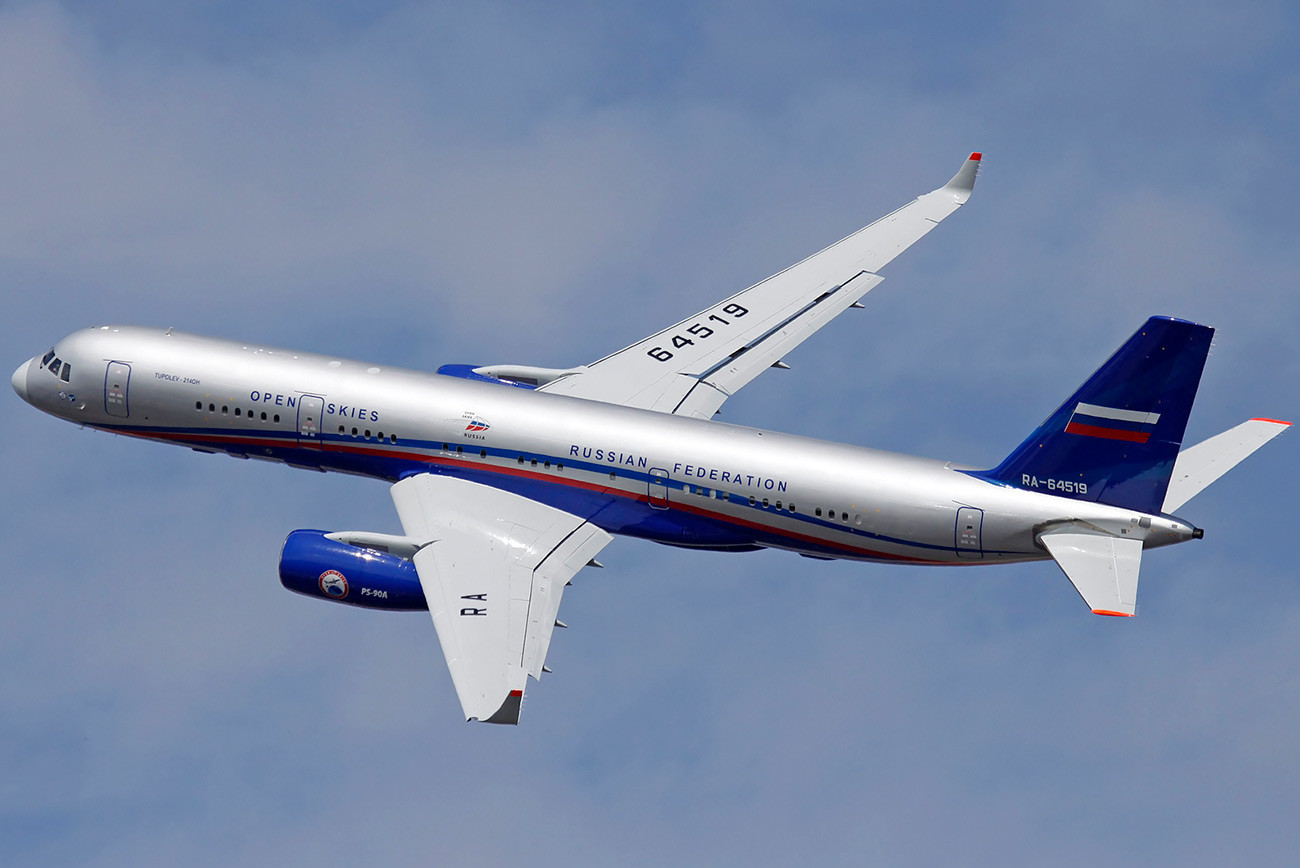 “Nowadays, Russia and the U.S. have hit a dead end in this agreement, as technologies have been drastically developed since the early 2000s and modern optic and electronic devices provide much clearer and better pictures and information about military bases and their activities,” professor of Academy of Military Science, Vadim Kozulin, says.

According to him, the U.S. doesn’t allow Russia to use its latest Tu-204 with reconnaissance equipment onboard, neither wishes to upgrade its own reconnaissance planes with the latest photo and video equipment.

‘They can already receive this information from satellites flying over the world, rendering aerial reconnaissance semi-obsolete. Installing better equipment on planes and letting Russia do the mean that Moscow would end up getting better intelligence information. Do Americans want that? Of course, not!” the expert added.