Science & Tech
Russia Beyond
Federal center for extrapyramidal diseases and mental health center named after them. A. I. Burnazyan FMBA of Russia.
Medics were shocked and awed but the patient declined any further examination for the sake of anonymity.

Medics in the Moscow Region were reportedly shocked to discover a patient who had half of his brain literally missing. Furthermore, the 60-year-old retired factory engineer did not demonstrate any sign of malfunction, which would normally be associated with such a serious pathology.

The man was surprised, too. “The patient has lived 60 years with this pathology. He graduated from a university, served in the army, married, had kids, and did not even suspect anything about his condition,”Russian newspaper MK, that first reported the case, wrote. 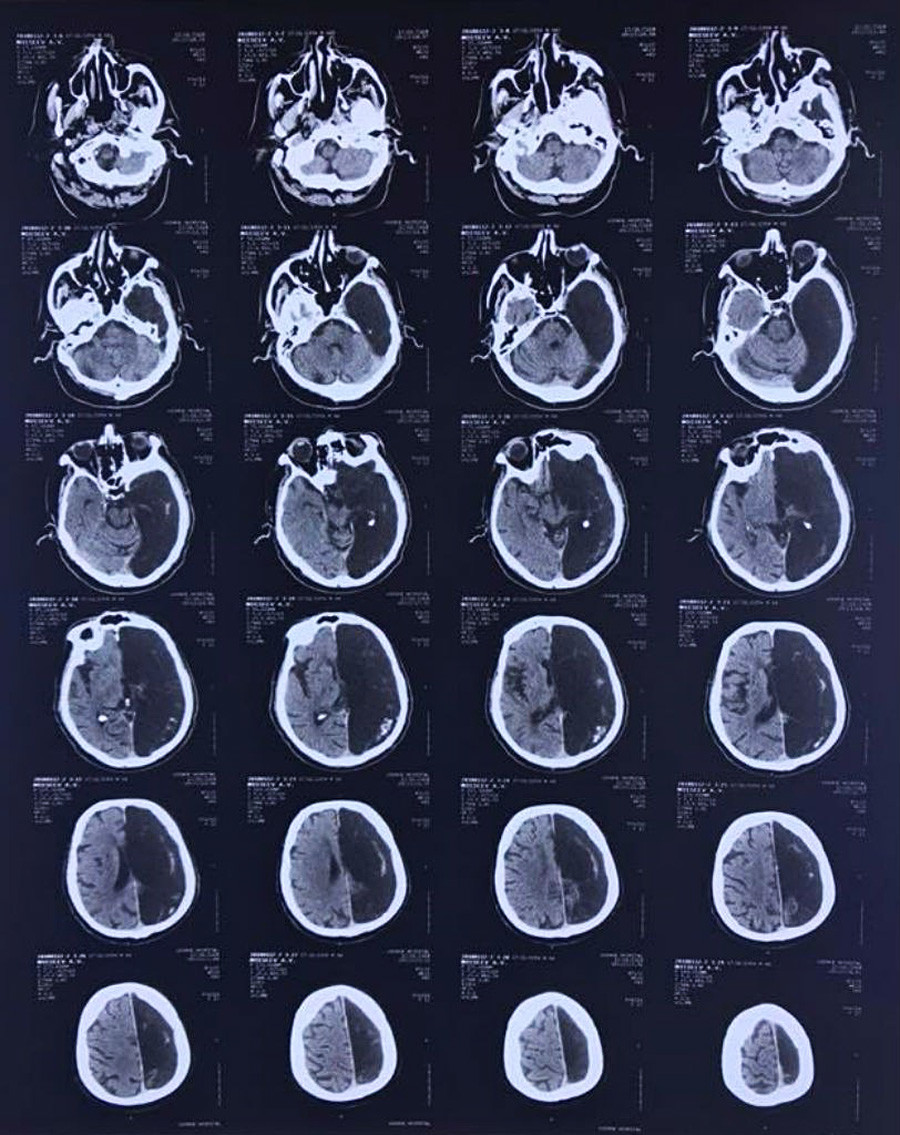 Federal center for extrapyramidal diseases and mental health center named after them. A. I. Burnazyan FMBA of Russia.

After medics broke the news to the man, he reportedly told them: “I have lived a perfectly normal life, nothing bothered me, and I do not want any ‘fame’ now.” He declined any further examination and left the hospital.

“This is a unique case, because the pathology happened at the earliest stage of brain development of the embryo,” according to neurologist Marina Anikina.

“Sometimes such pathology may lead to fatality. However, this example shows us that these cases may play over safely,” said Anikina.

The neurologist explained that at its early stage of development the human brain can redistribute the functions from one hemisphere to the other because the functions are not yet anchored to any particular cerebral hemisphere. This means that even though the man lacked one half of his brain, he did not suffer any disability because his organism was able to adapt to the pathology.

The expert also said that had this pathology been diagnosed today, a woman carrying such an embryo would have been advised to terminate her pregnancy. However, 60 years ago in the Soviet Union, no technology was able to alarm the mother about such a condition of her embryo. This is why the man never knew he lacked half of his brain.

The unusual patient has two children of his own who do not suffer any similar pathology, because this condition cannot be genetically inherited, said Anikina.

Click here to read about living with multiple personality disorder in Russia.