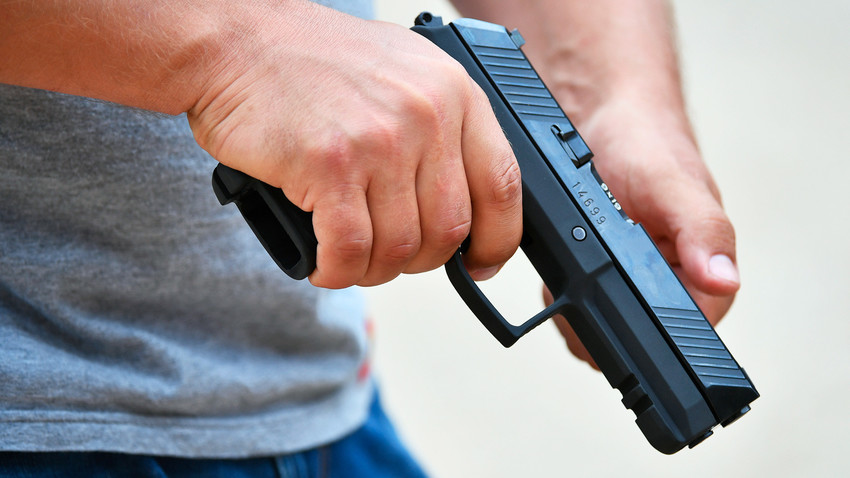 Michael Voskresensky/Sputnik
The Russian Interior Ministry and National Guard will receive a next-generation weapon to wage war on terrorists in urban environments.

It’s Friday, mid-February. An early winter morning at an indoor shooting range in suburban Moscow. It has fallen to me to be the first journalist to test the new 9x19mm-caliber Aspid pistol from the catchily-named TsNIITOCHMASH, a Russian arms manufacturer.

The pistol is named after a family of poisonous snakes that live in tropical and subtropical regions (Russian aspid means “asp”). Conceptually, it is a continuation of the company’s 9x21mm-caliber Udav (Boa) pistol, delivered last year to the Russian Ministry of Defense.

The new weapon is seen as a potential replacement for the pistols currently used by Interior Ministry and National Guard personnel. And it is set to become available at shooting clubs across Russia.

So what sort of weapon is this possible replacement for the Makarov and Yarygin pistols? 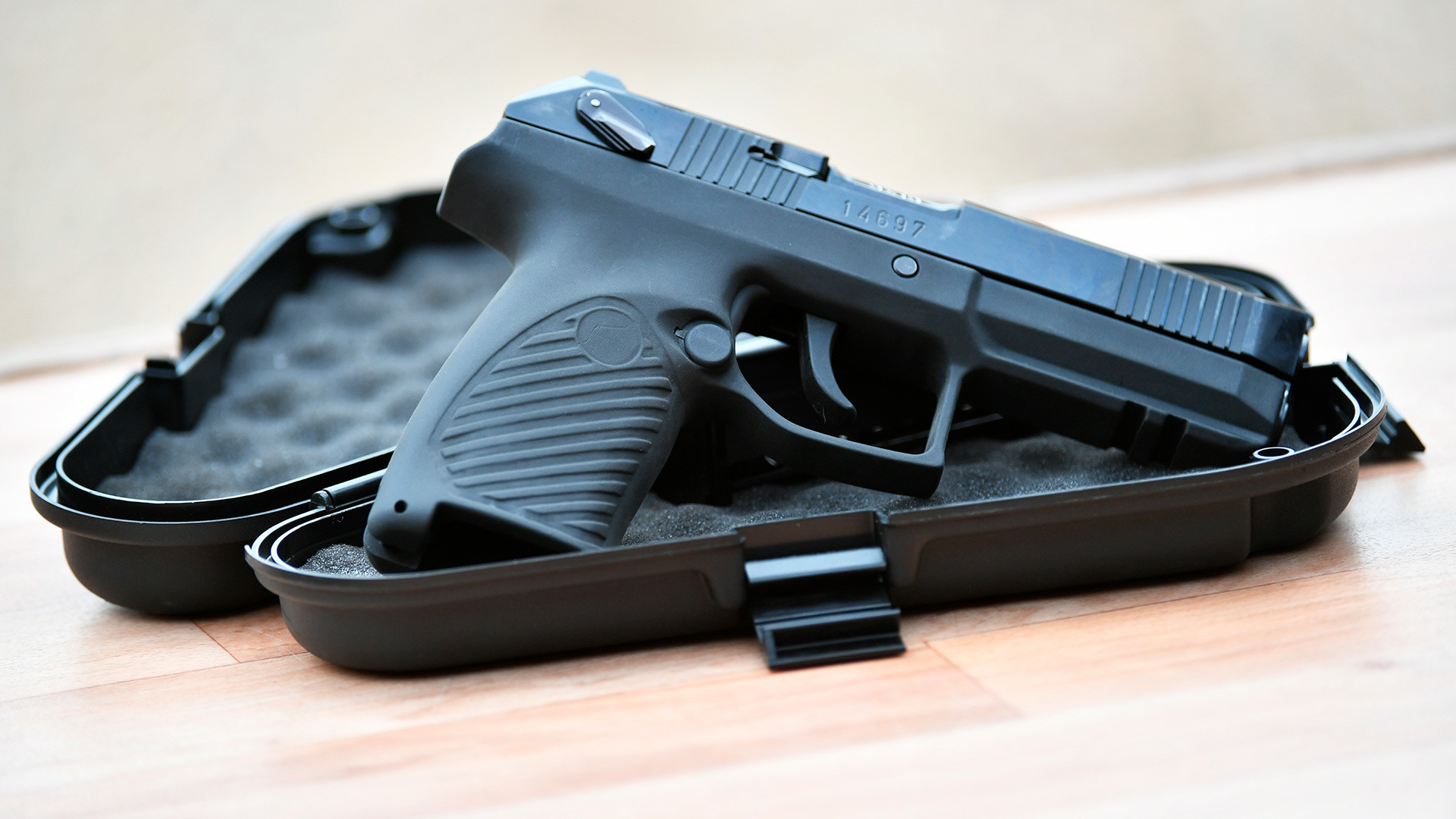 Outwardly, the new gun is an order of magnitude bigger than either of those two. The Aspid feels heavy in the hand due to the expanded grip, especially when compared to the “small” Makarov and “narrow” Yarygin.

As one of the developers admitted during testing at the firing range, all designers create weapons with themselves in mind. Glancing at the hands of my broad-shouldered companion, I see that they would not look out of place on the body of the boxer Nikolai Valuev…

If it were a Glock, and we were in the US, I’d dash to the nearest arms store and buy another handle for myself. But here in Russia, you have to either get used to it or wait for TsNIITOCHMASH to release an add-on. 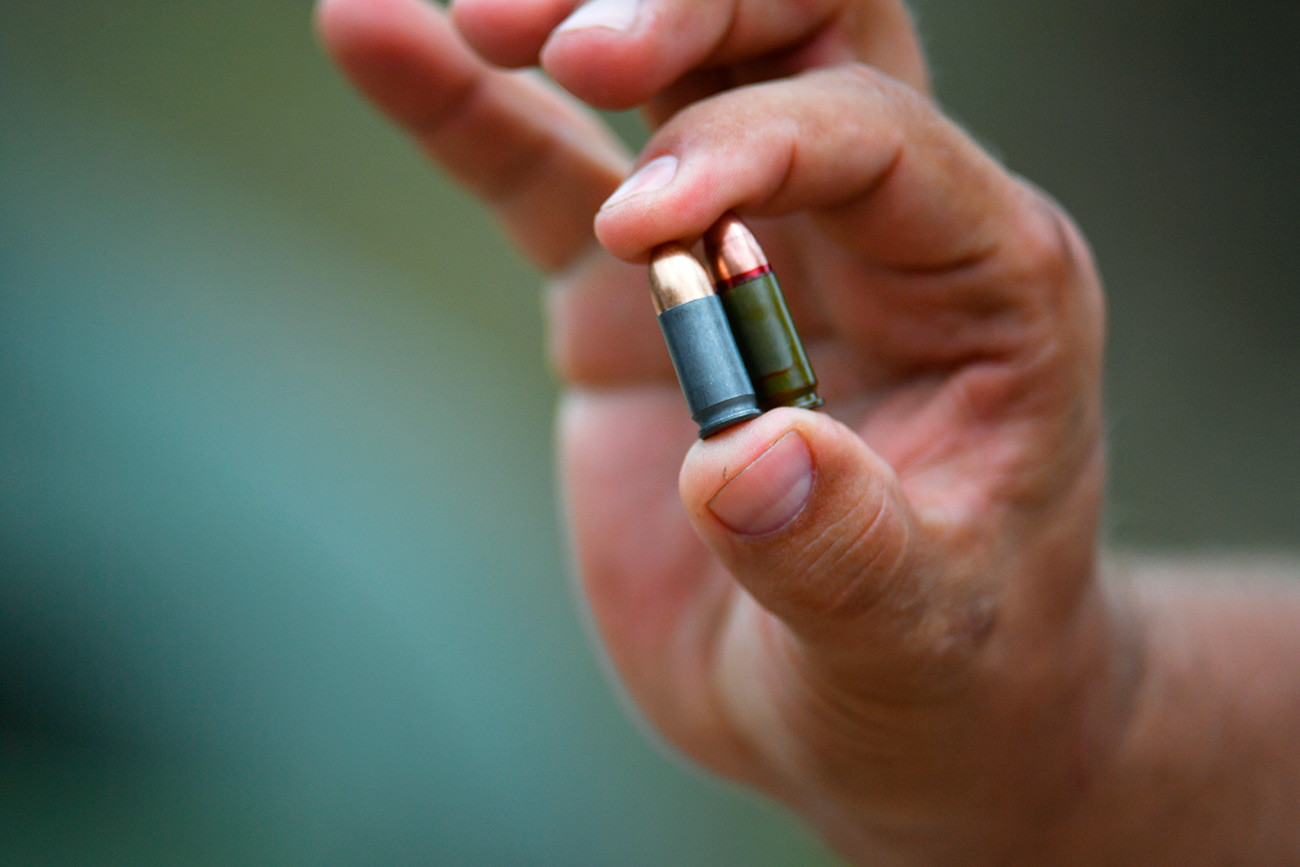 The upper section of the gun (bolt, barrel, trigger mechanism) is made of metal alloy. A nice feature is the smooth-sliding breechblock along the frame. And it is very pliant unlike its Makarov and Yarygin predecessors, which had you washing blood off your palms after a prolonged shooting session.

This is a huge operational plus of the Aspida.

The lower part of the Aspid (handle, frame) is made of “aviation industry-standard carbon fiber” molded into a broadish handle that slides in the hands when firing.

On the topic of handleability, in my purely personal opinion, the weapon loses out to foreign counterparts in the civilian market — Beretta, Glock, CZ, etc. With the Aspid, it takes time to find your range. The “Europeans” and “Americans” in this regard are more user-friendly.

The lower part of the frame has rails for laser target designators (LTDs) and tactical lights under the barrel. Due to the gun’s dimensions, the LTC requires both hands to operate.

Looking ahead, the TsNIITOCHMASH design team plans to add a Picatinny rail to the action frame, additionally allowing for a collimator sight. 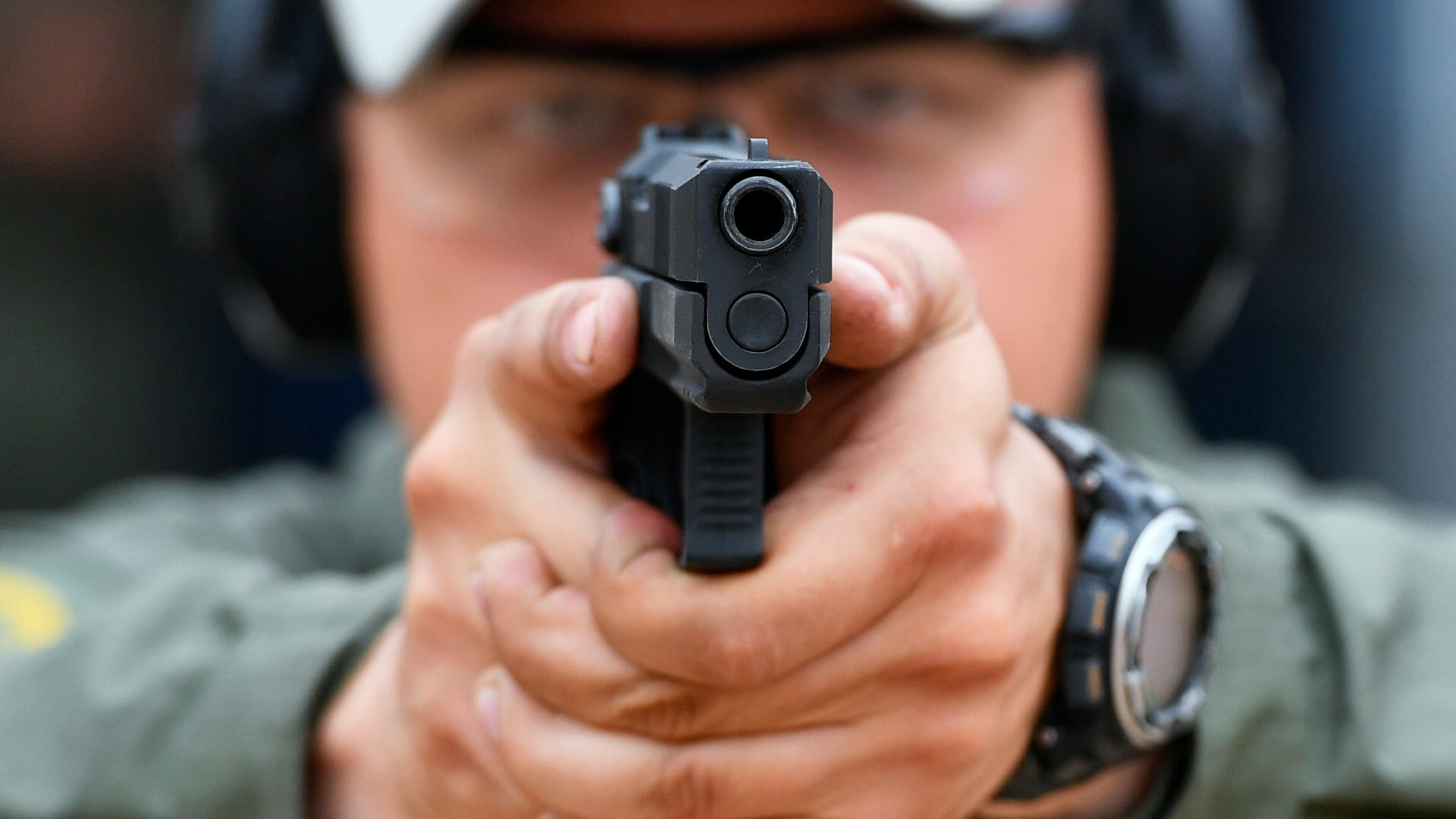 The Aspid has dual-sided controls, equally suitable for right- and left-handers.

It features a Makarov-type safety catch, standard for Russian pistols, at the rear of the barrel. Again, dual-sided.

The trigger is generously sized, good for when wearing tactical gloves. What’s more, the trigger mechanism employs a double-action system.

The pistol does not feature a slide stop. After loading a full magazine, the gun snaps into the combat position and is ready to fire.

Because a Picatinny rail is located at the bottom of the gun, any target designator can be fitted to the weapon. A silencer can be additionally installed on the version for special units, but not on the standard-issue model.

That is where the customization options essentially run dry; the manufacturer promises to rectify this in the future.