Russia to build the world’s most powerful icebreaker 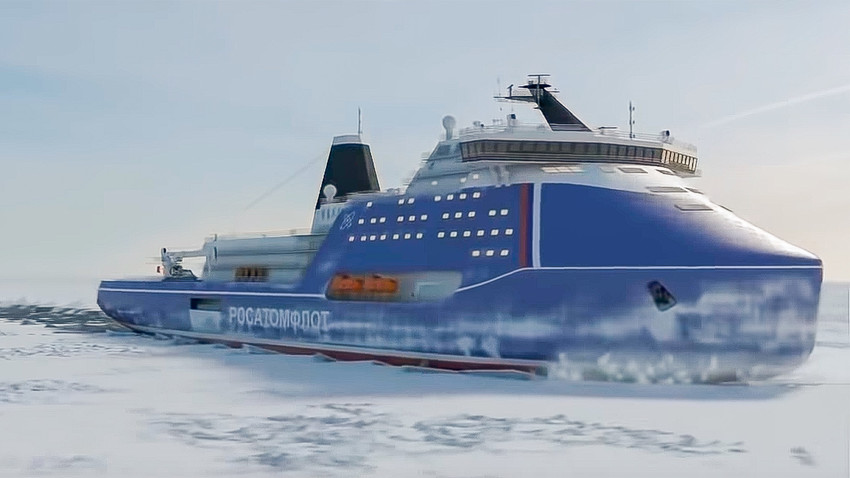 Rosatom
The vessel will be able to break through the meters-thick winter ice of the Arctic Ocean, clearing the way for merchant ships from all across the world.

In mid-January, on his last day as Russia’s prime minister, Dmitry Medvedev signed a decree to allocate 127 billion rubles (more than $2 billion) for the construction of the world’s most powerful new-generation nuclear-powered icebreaker, named Lider (Leader), with a capacity of 120 MW.

The project is set to be the most expensive in the modern history of Russia, yet also one of the most cost-effective — not only for the country itself, but for partners as well.

Why is it needed 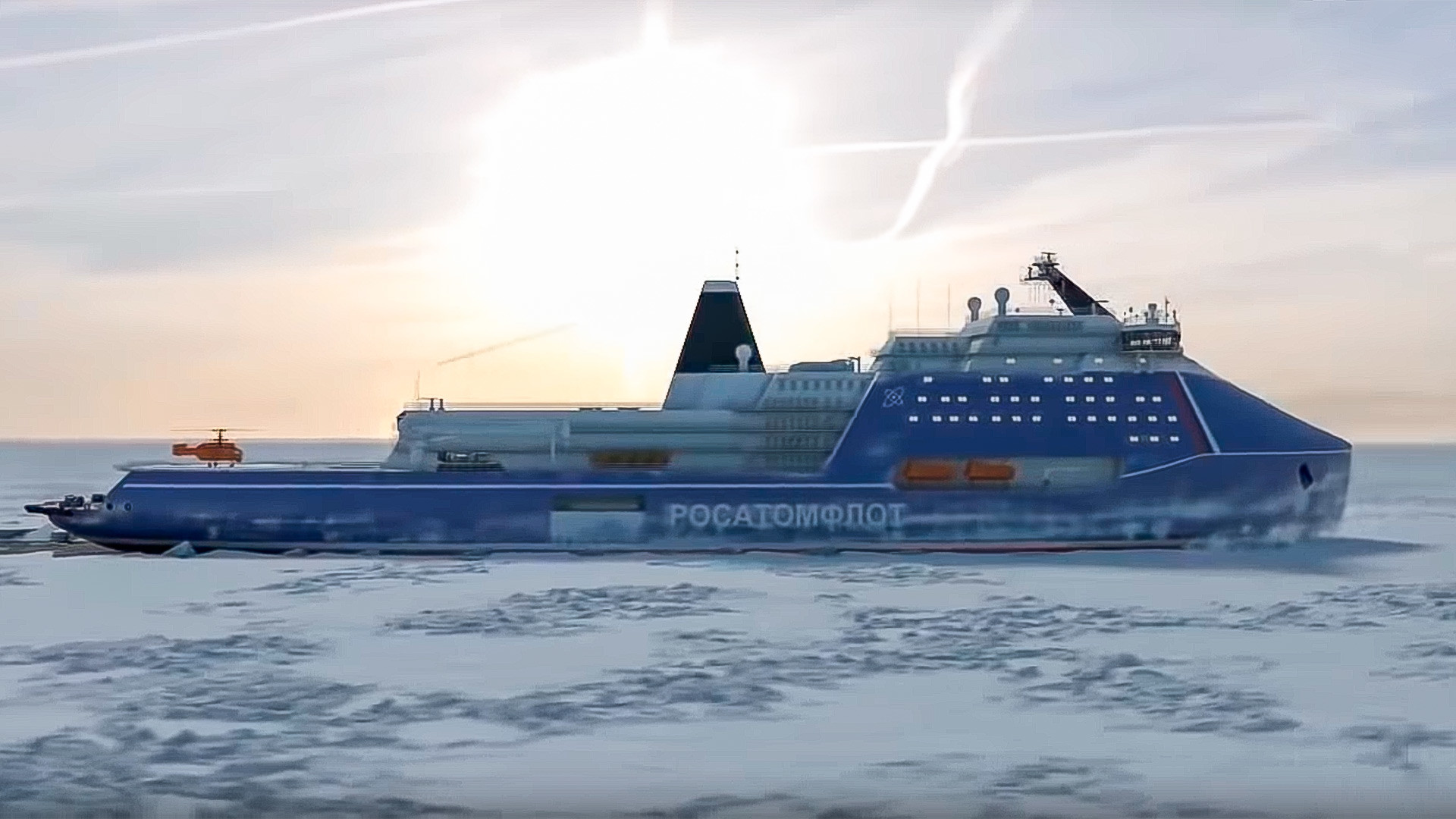 Lider’s main task will be to ensure year-round transportation of goods via the Northern Sea Route, which runs from the Barents Sea to the Bering Strait.

“Goods transportation from Europe to Asia via the Northern Sea Route is twice as fast as through the Suez Canal. But shipments are curtailed by the impenetrable layer of ice that forms for 6-7 months of the year. Lider will overcome this problem. As design tests have shown, it can break ice 4.3 meters thick at a speed of 2-3 knots (2.3-3.5 mph),” a source in the military-industrial complex told Russia Beyond.

When built, however, Lider will travel at a speed of 13 knots (15 mph), leaving behind a 50-meter wide lane for ships delivering goods between Europe and Asia.

“The vessel’s potential is huge. It could raise the freight turnover of the Northern Sea Route to 70 million metric tons a year. It is especially relevant for transporting minerals to Asia,” added Russia Beyond’s source. 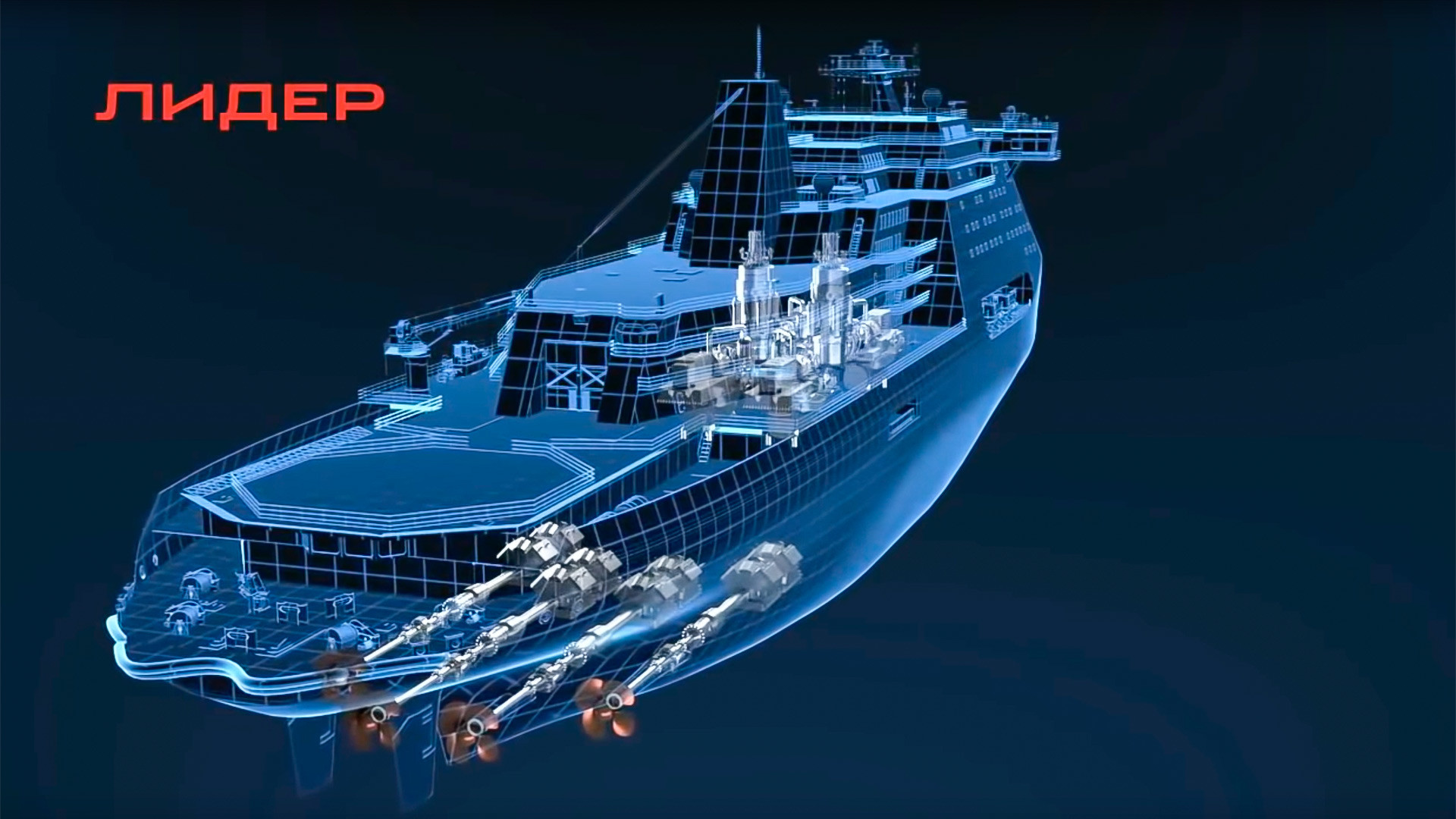 The vessel will enjoy unparalleled autonomy, since its nuclear fuel will need replacing just once every 4-5 years. The only thing to replenish on arrival at port will be crew supplies. Even then, it can carry enough provisions to last eight months of sea time.