Why is Airbus copying the Soviets? 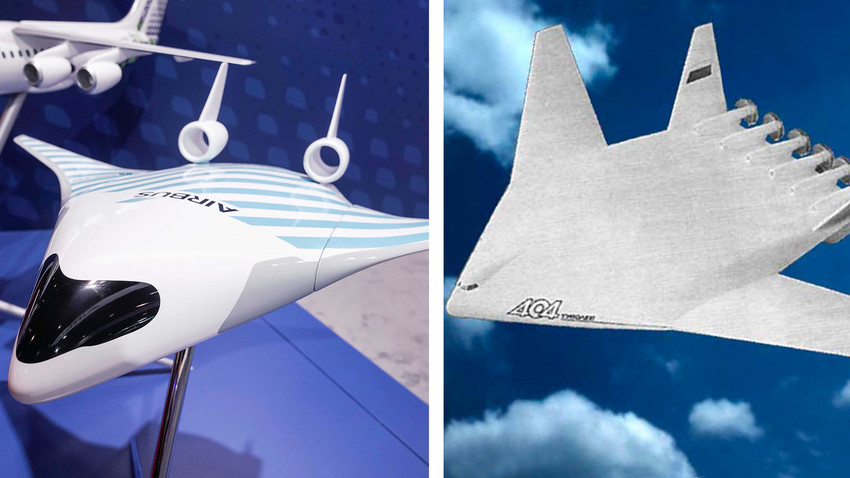 Danial Hakim/AP/Tupolev Company
It seems Airbus’ new ‘MAVERIC’ plane design is... not so new after all.

There’s a high chance that, in the near future, we will all be flying a commercial airliner completely different from the aircraft we’re accustomed to. A new “blended wing” Airbus is being actively developed now, and on February 11, one could observe a 2-meter-long demonstration model, the Model Aircraft for Validation and Experimentation of Robust Innovative Controls aka ‘MAVERIC’, at the Singapore Air Show.

The futuristically looking plane design claims to bring major changes in commercial aircraft architectures for a more environmentally sustainable future. It will consume 20% less fuel than single-aisle models, and passengers will enjoy much more comfort in the enlarged and unusually designed cabin. At least, designers say so. 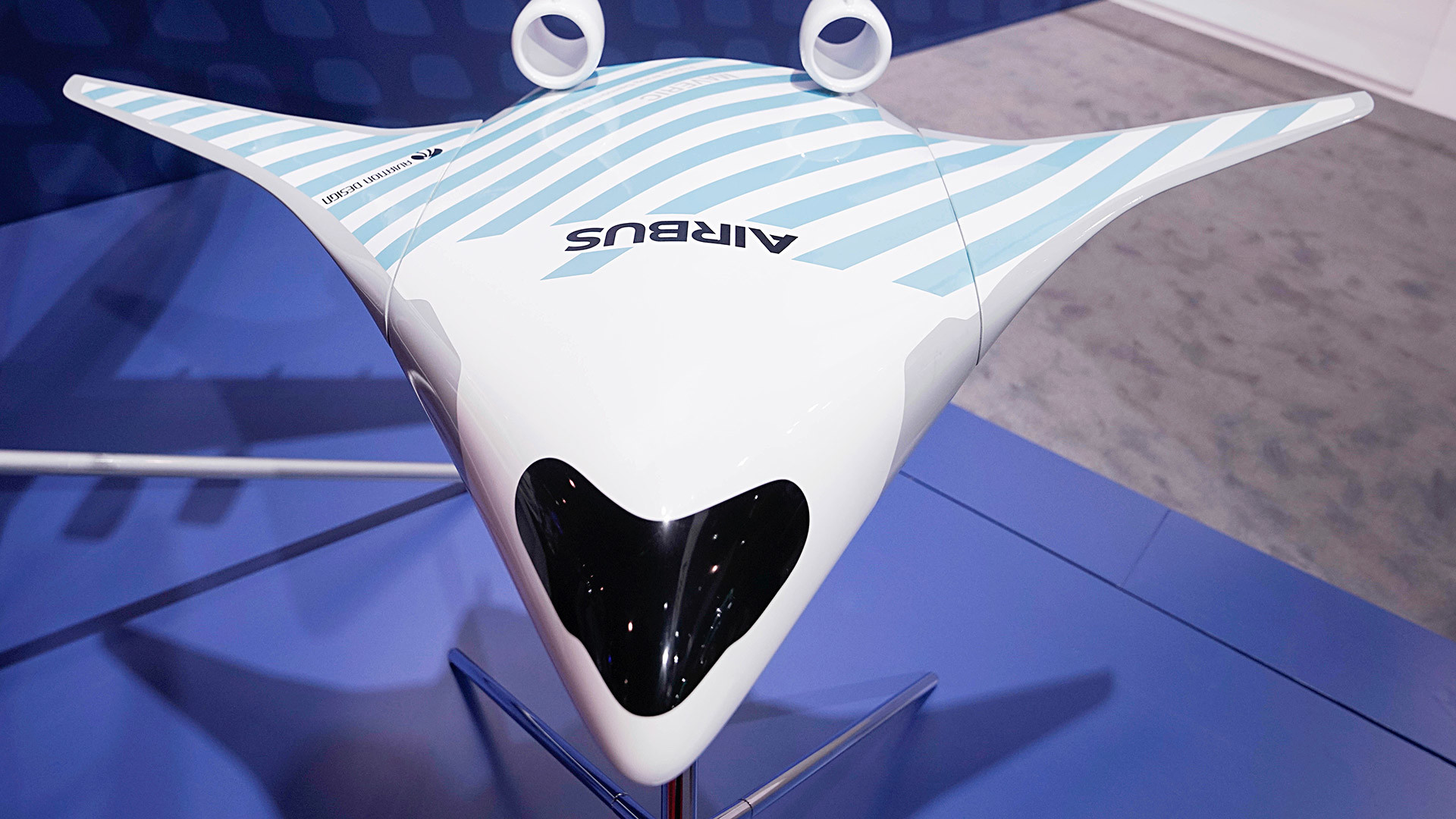 But Airbus’ ingenious idea is not actually so revolutionary and new. In fact, ‘MAVERIC’ looks suspiciously like the Soviet Tu-404, which was in development almost 30 years ago, but never went into production.

The two aircraft look like older and younger brothers. Instead of two engines, however, the Tu-404 had six turboprop engines.

Compared to the ambitious Soviet airliner, the world’s current largest commercial airplane, the Airbus A380, would look more than modest. The Tu-404 was designed to carry up to 1,200 passengers in six separate cabins (A380 carries a little over 500). 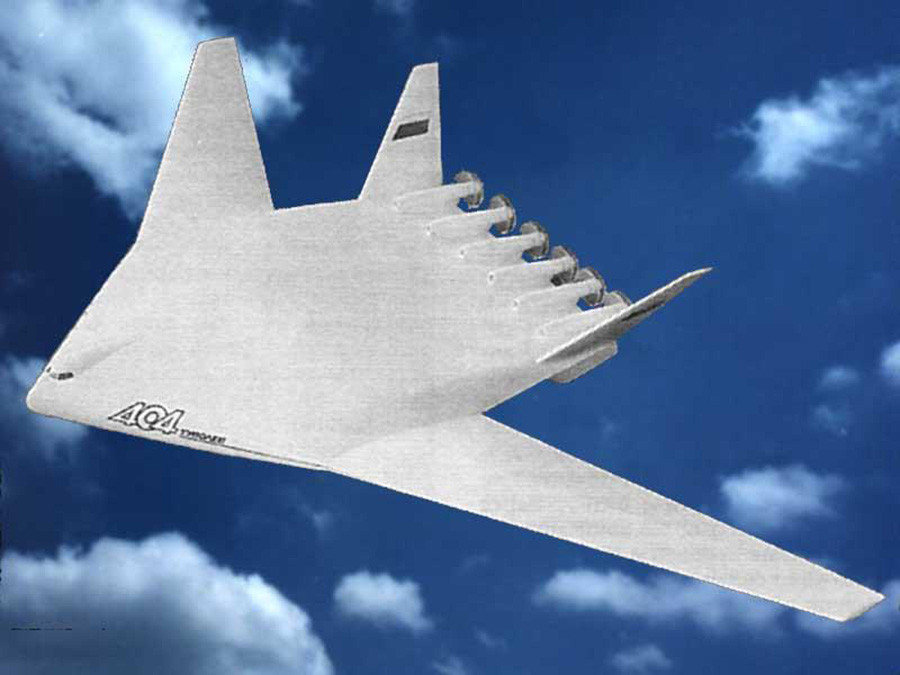 The Tu-404 demonstration model was actively promoted on various exhibitions. Unfortunately, due to the large economical crisis in Russia after the fall of the USSR, the project was cancelled. Besides, nobody wanted to reconstruct airfields for such a wide aircraft.