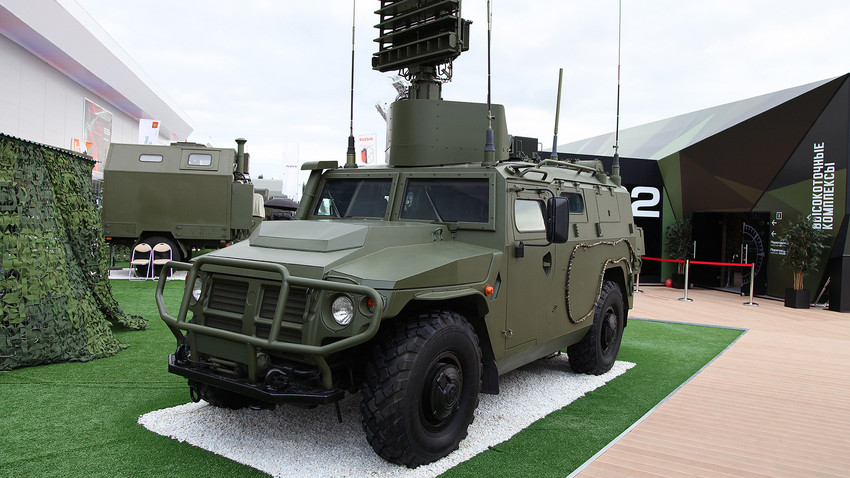 At its core, the machine is an integration of a man-portable air-defense system (MPADS), used in battle by infantry, and a Tiger armored vehicle.

How does Gibka work? 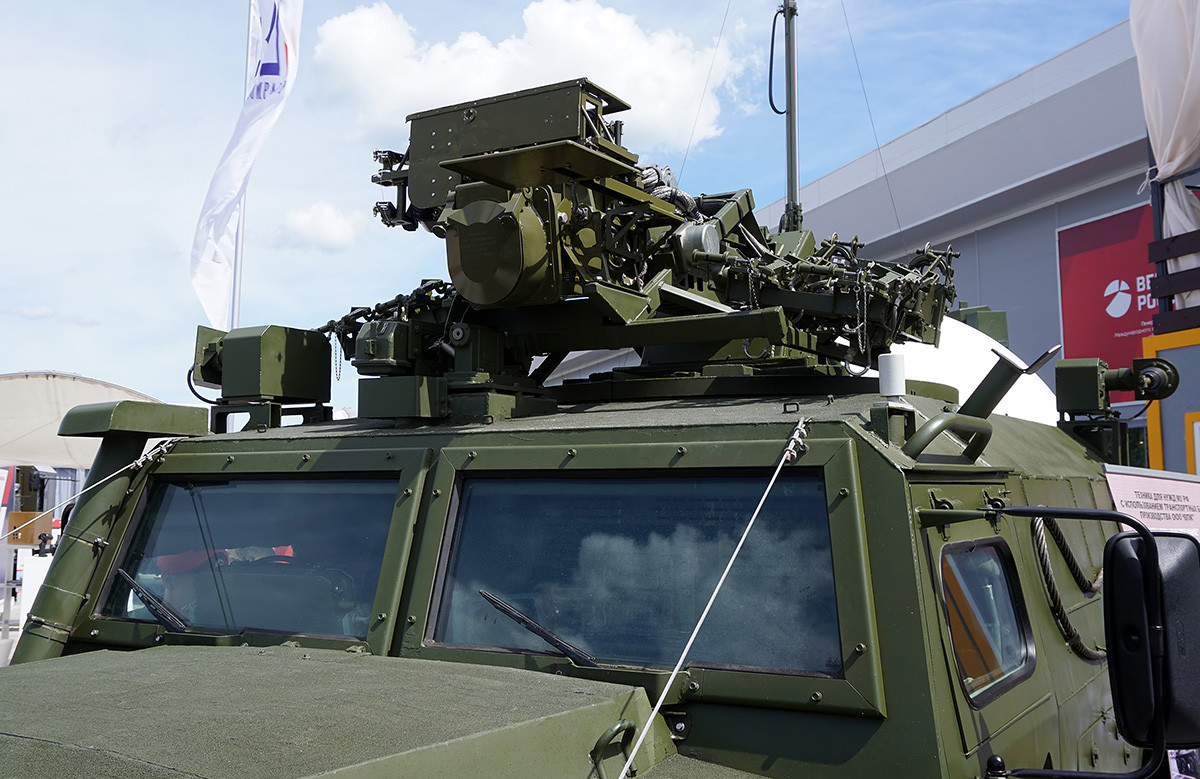 One Gibka-S platoon contains up to six combat vehicles with onboard missile launchers, plus reconnaissance and weapons control vehicles are stationed in the ranks as part of the group command.

Gibka-S detects an airborne enemy at speeds of up to 700 m/s within a radius of up to 40 km and an altitude of up to 10 km. This is handled by the Garmon optical-electronic complex, which is integrated into the “brain” of the system. The machine is AI-based, which allows it to independently differentiate targets and non-targets around itself, get a lock-on, and then wait for a human command to destroy them.

Gibka-S can also receive target coordinates from more powerful radar installations and centers, and relay the entire tactical situation on the ground to a human operator.

What weapons does it use

Installed on top of each armored vehicle are up to four Igla and Verba missile launchers.

These systems are designed to down aircraft, helicopters, and drones at low altitude. Their infrared heads have a homing range of up to 6 km.

“However, the main task of the new Gibka-S with Igla and Verba MPADS will be to combat the new weapons of militants in the Middle East, including swarms of drones armed with glide bombs,” Victor Murakhovsky, editor-in-chief of Arsenal of the Fatherland magazine, told Russia Beyond. 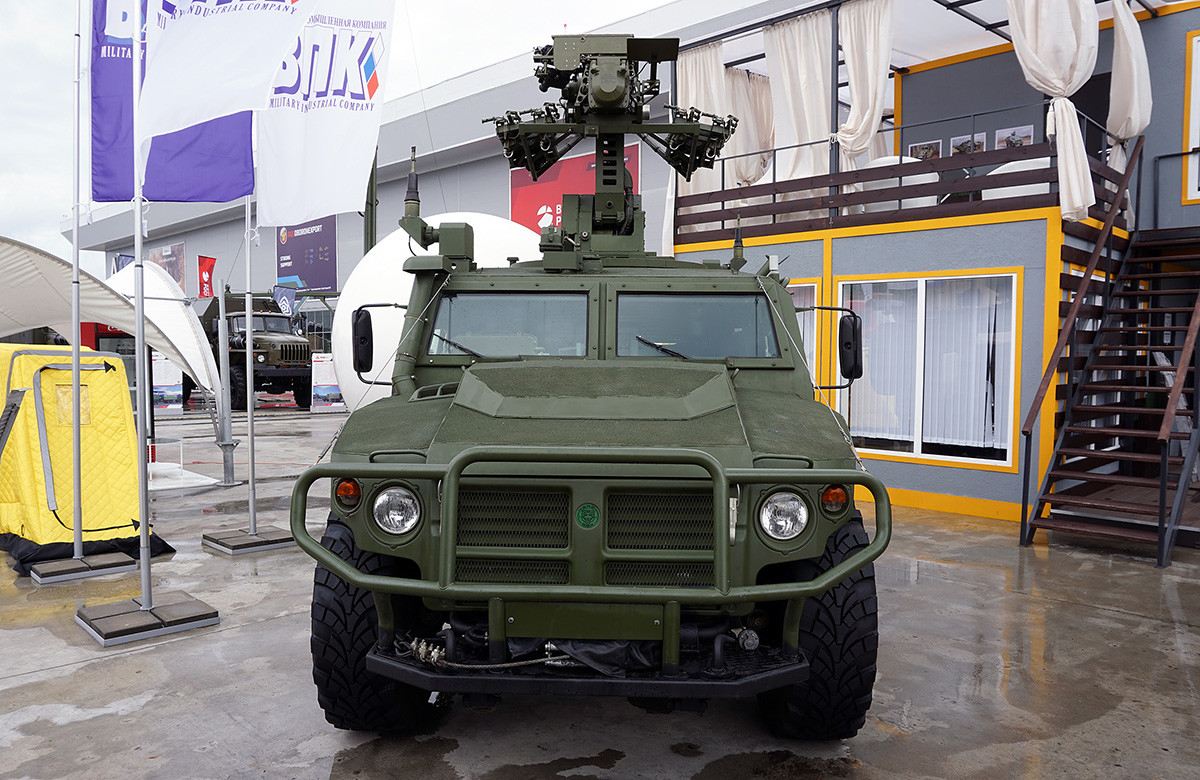 In the words of Murakhovsky, drones in the 21st century are becoming the main strike force in the hands of terrorists. There are several reasons for this.

“First, there’s the price. A capable engineer can assemble a small drone from improvised means and load it with equally inexpensive homemade bombs. Using the multimillion-dollar missiles of the Pantsir or S-400 systems against such an enemy is pointless” he added.

Air defense systems such as the Pantsir-S1, S-400, Tor-M2, Buk, and others are built to destroy fighters, bombers, cruise missiles, and the like. Put simply, they are high-cost systems with expensive missiles aimed at other expensive systems.

“Therefore, mobile troops need an effective, low-cost weapon to negate the threat of a dozen small drones, which over the coming decade will morph into coordinated detachments,” noted the expert.

As he explained, engineers are now working on an artificial mind that will be able to simultaneously control and coordinate a raid by dozens of airborne drones.

Hence the need for ground troops to find a cheap and effective weapon to eliminate this emerging threat. One such means is set to be the Gibka-S system mounted on Tiger armored vehicles.