First ever Russian AR-15: A glimpse at the brand new “old” gun 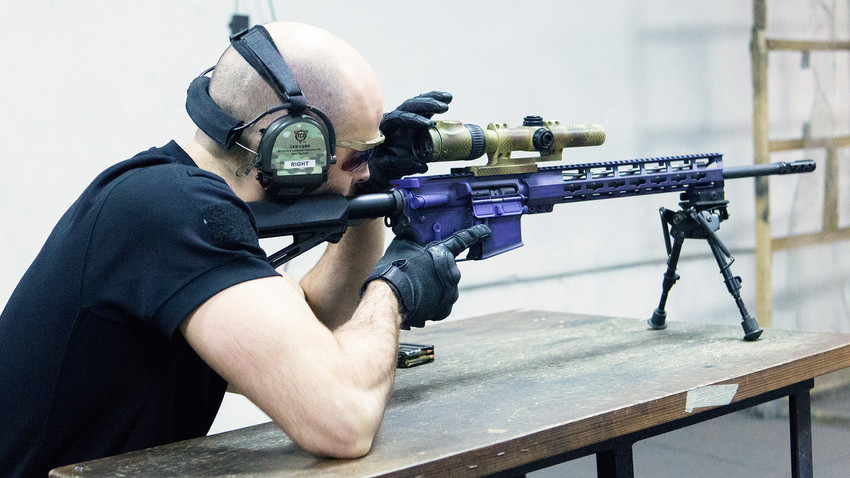 Anastasiya Karagodina
It’s sharp and efficient and created to conquer the African and Middle Eastern weapon markets where U.S.-made rifles are not present.

Russian company Fort released their first ever licenced version of the biggest rival to the AK in the world - the AR-15 -  at the end of 2019.

For those who don’t know it yet (I highly doubt there are such people among our esteemed readers, but anyway!): The AR-15 is the biggest rival of the Russian AK, due to its efficiency, price, as well as a variety of accessories and upgrades usable with this weapon. 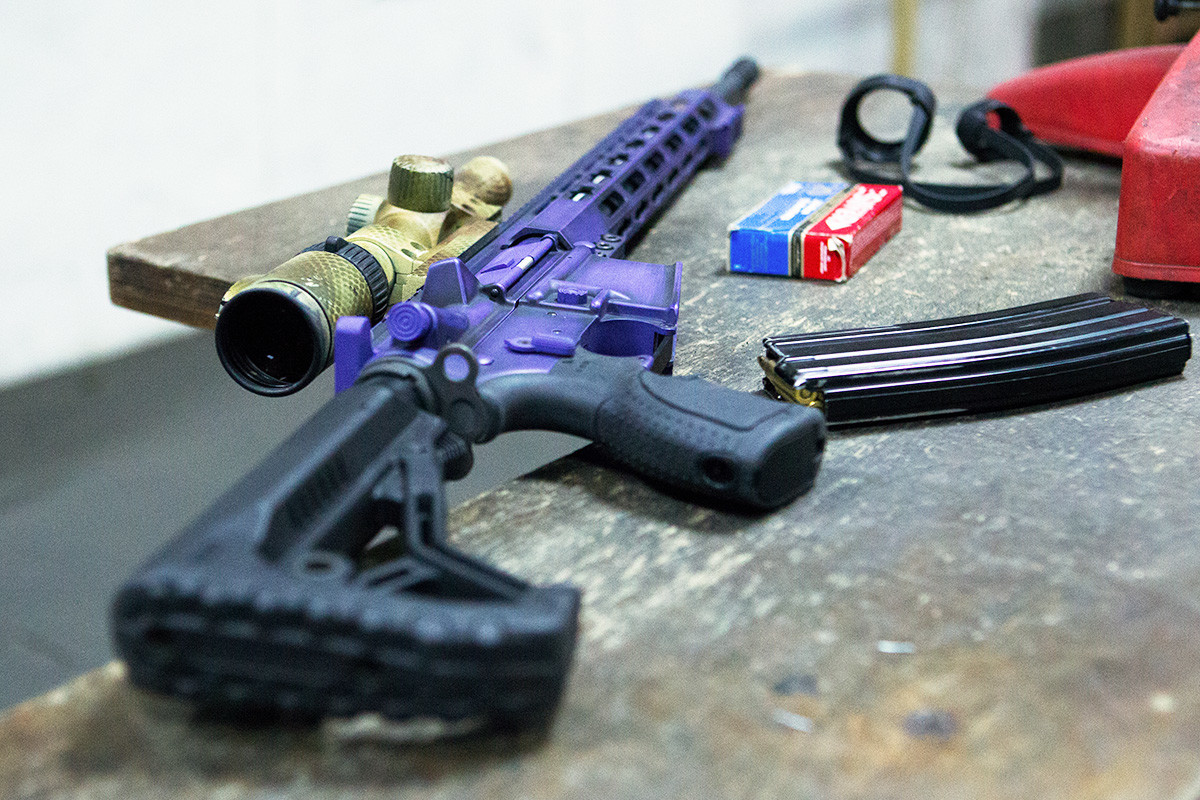 It’s also unofficially one the main choices of some of the elite Russian Spec Ops troops that eliminate “bad guys” around the country and in the Middle East.

Yet, after the U.S. implemented sanctions in 2014, the Russian market lost these rifles, along with their spare parts and accessories.

So Russian arms companies decided it was the right time to buy a licence and start making their own version of the popular and efficient weapon. 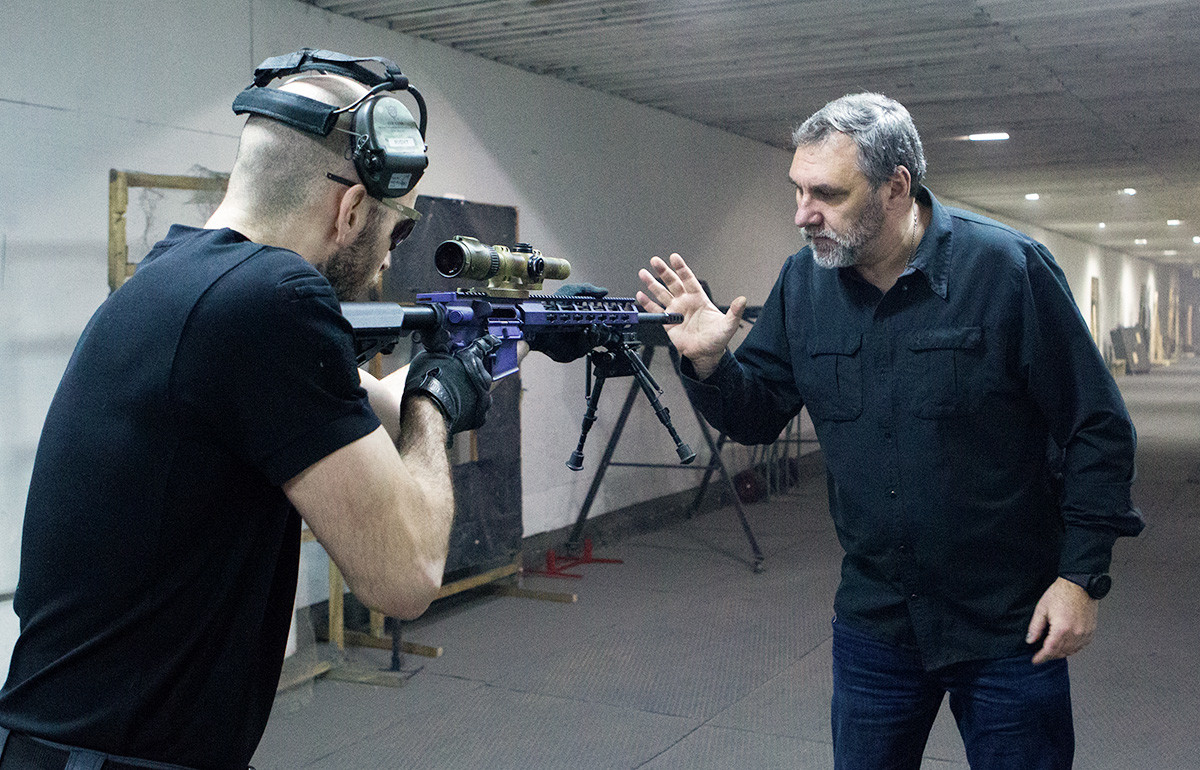 The rifle feels lighter in the hands than I anticipated. It’s easy to operate as  all of its ‘controls’ are right where your fingers lay. You can easily carry it from one position to another, shoot right- and left handedly with pretty much no recoil, as all of it flows right into your shoulder.

The rifle’s trigger is very short and drastically differs from AK triggers. Due to this, you shoot faster and better land your rounds in the same spot over and over again. 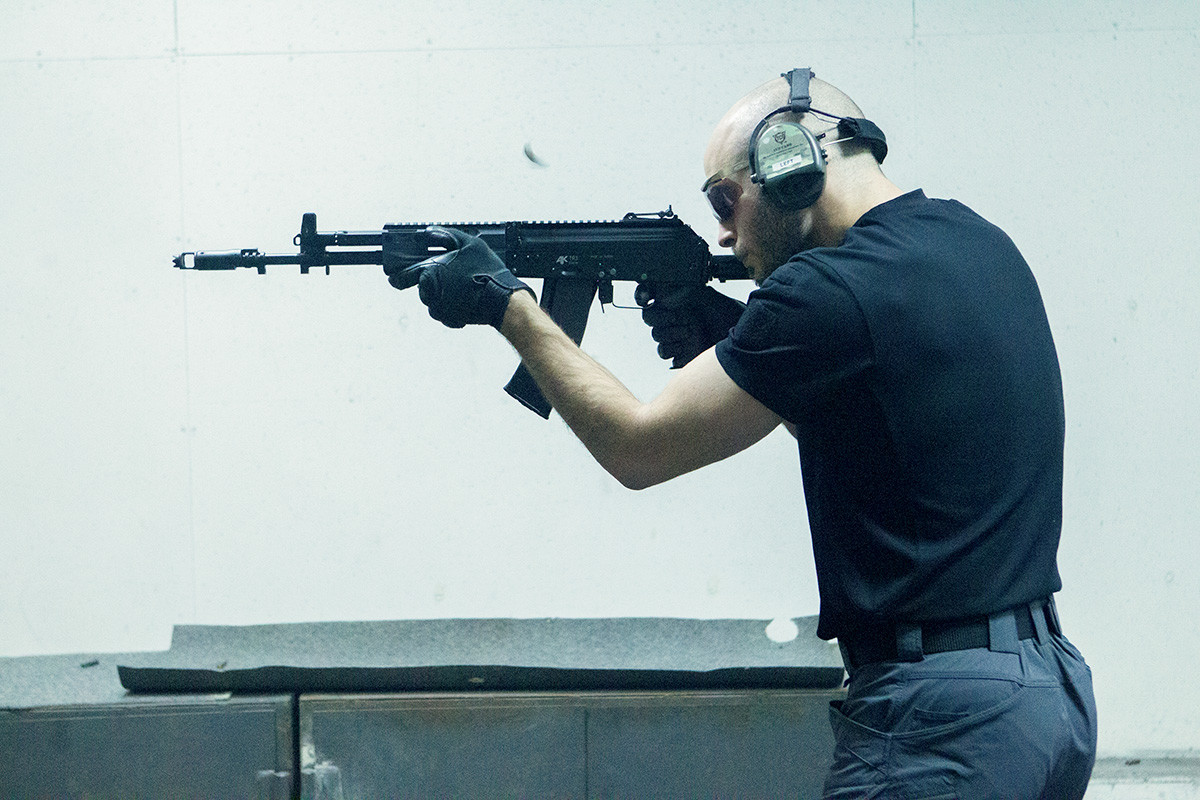 And this is the moment I totally understood why gun enthusiasts around the world praise the AR weapon - it’s accuracy. The feeling is indescribable - a total mix of joy and misbelief, especially when a non-professional shooter gets these shooting results.

At the same time, you can make your shooting even more comfortable, as you’re able to install practically any accessories you’d like on this gun - scopes, optics, flashlights, red dot sights, etc. 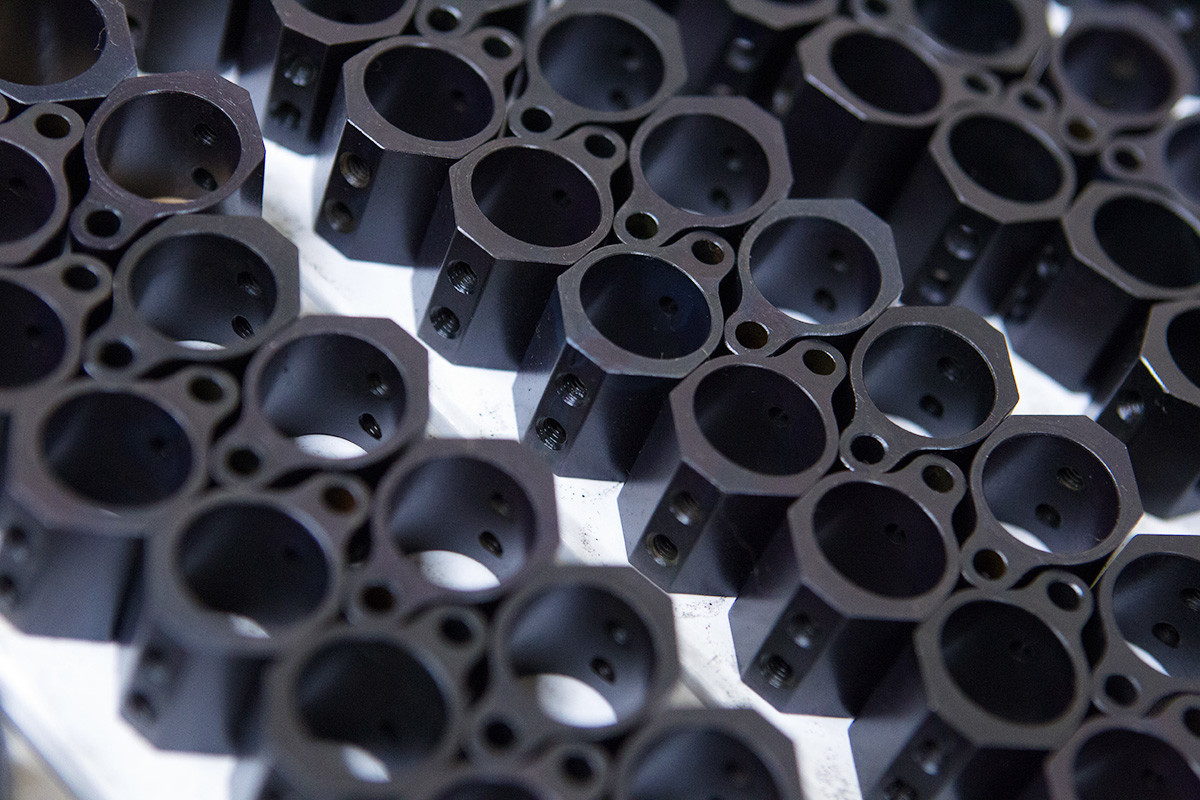 Plus, the rifle’s ergonomics are totally on another level!

Yet, there are obvious setbacks that this rifle that unfortunately couldn’t be avoided. 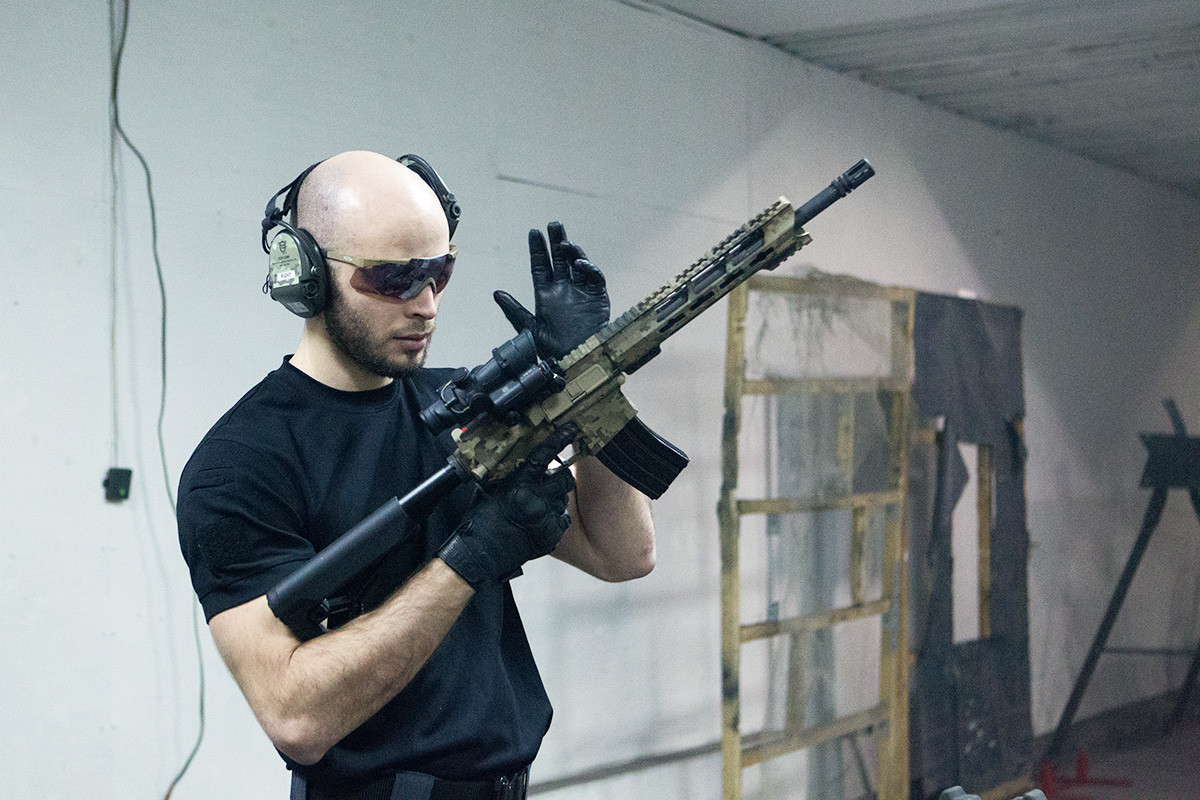 It’s hard to say good or bad things about the metal and composite materials used in these Russian ARs after just a day at the shooting range (especially compared to the American models). Yet, after finishing my second magazine, I was asked “to give the gun and its barrel a break” and take another AR-15 for a test.

The weapon is sensitive and is not as well suited for severe weather conditions like Russian-made AKs are. In a conversation with Russian Spec Ops officers, they mentioned that when they’re sent on a mission to Syria, the team prefers to take AKs, as these rifles will withstand sands and dust in the Middle Eastern deserts. The same can’t be said about ARs. 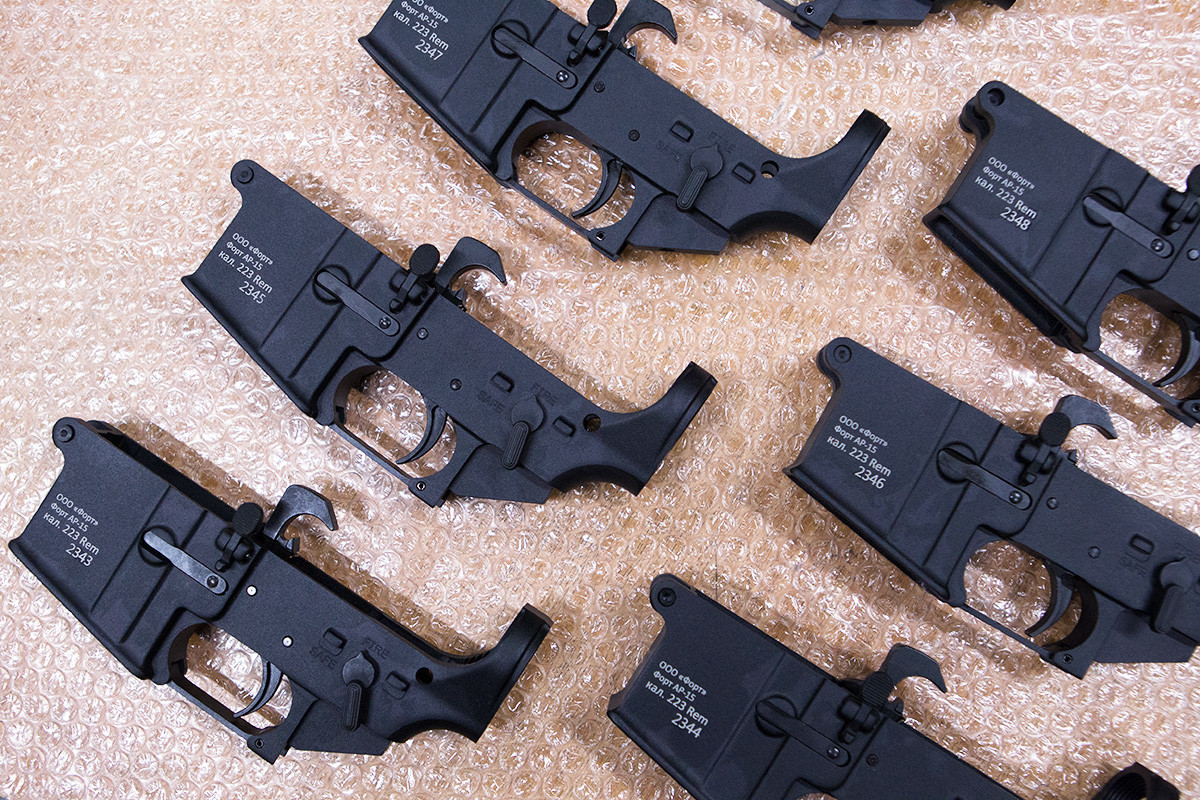 So the biggest setbacks they see in ARs are their sensitivity and reliability. But the team does prefer ARs in missions in the ‘comfort’ zones of urban areas.

Another HUGE minus about Russian made ARs is their price. Sales only start at $1,800 just for a standard version. It’s worth mentioning that this is nearly $1,000 dollars more expensive than standard ARs versions you can get in the U.S. 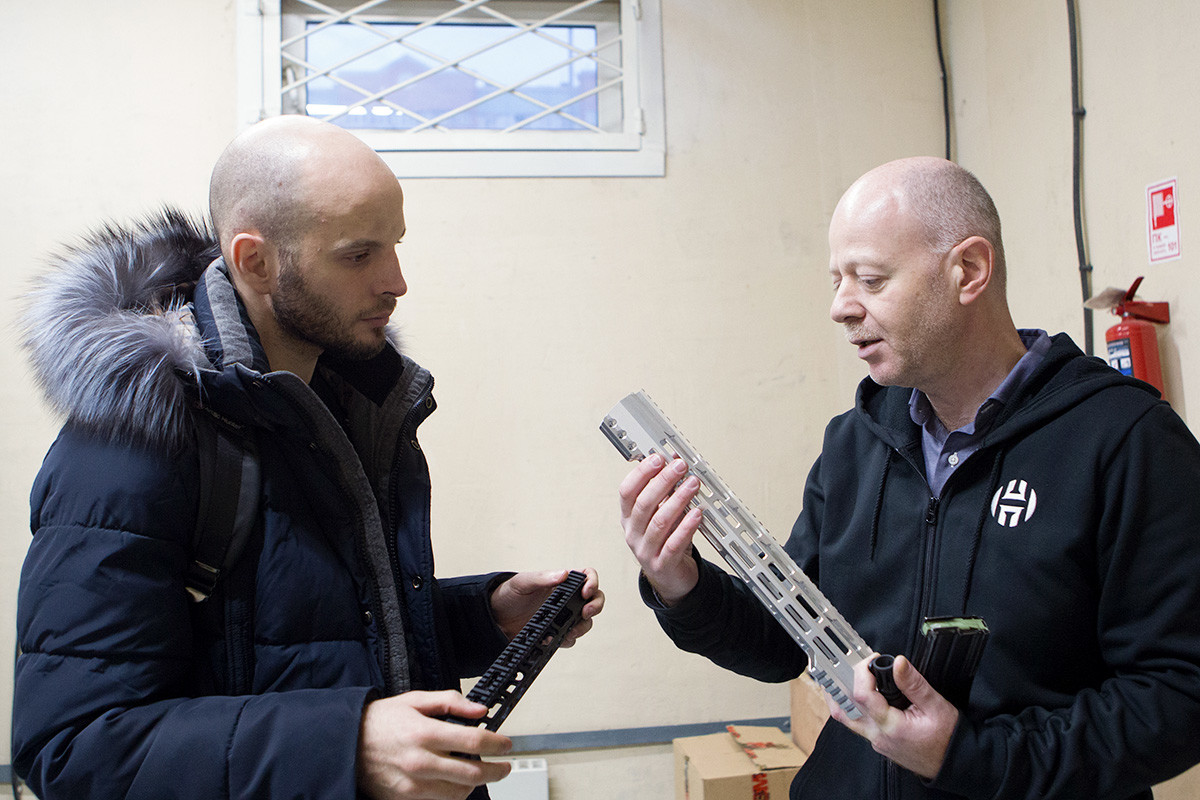 Fort’s representatives explained that this was due to the complexity of the weapon’s production in Russia, as well as high taxes, etc. The point remains the same - Russian ARs are extremely expensive! 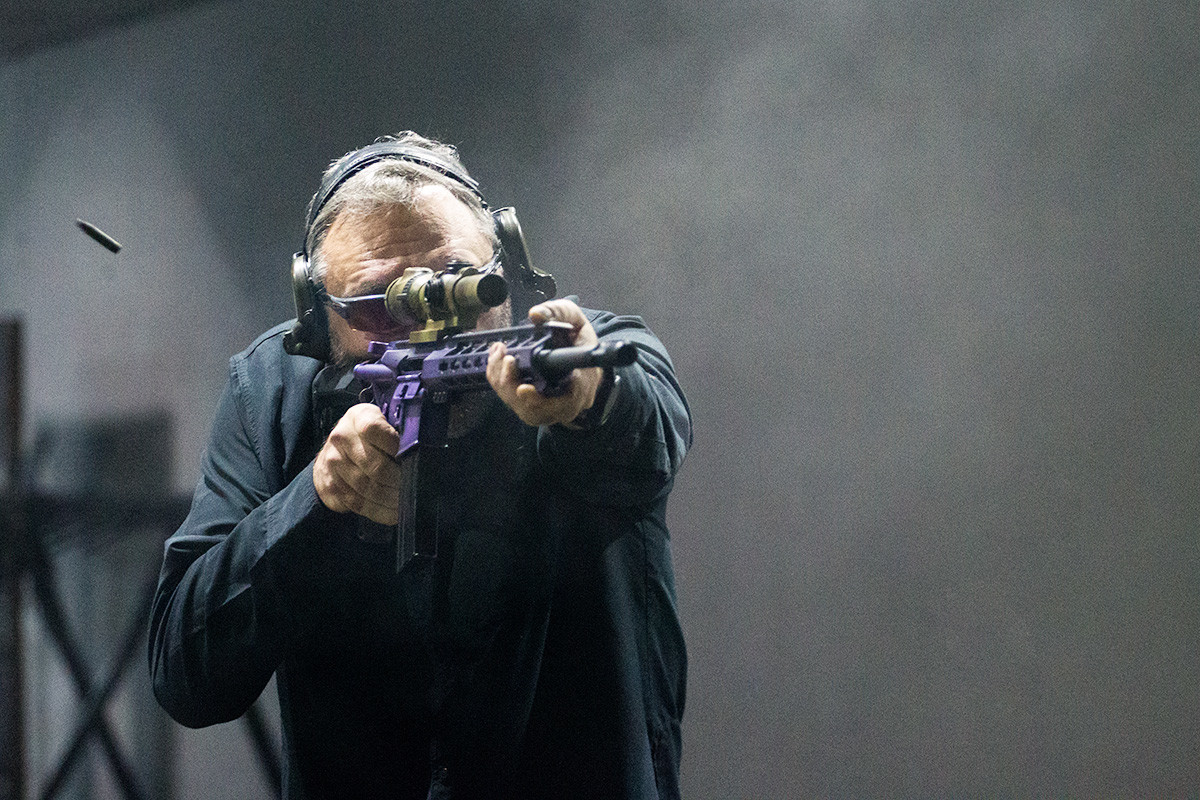 Despite this, manufacturers have ambitions and big plans for the future - to conquer the African and Middle Eastern weapons markets that are sanctioned by the U.S. government. To put it simply, the markets that don’t have an inflow of U.S. weapons, but still have a demand for them. 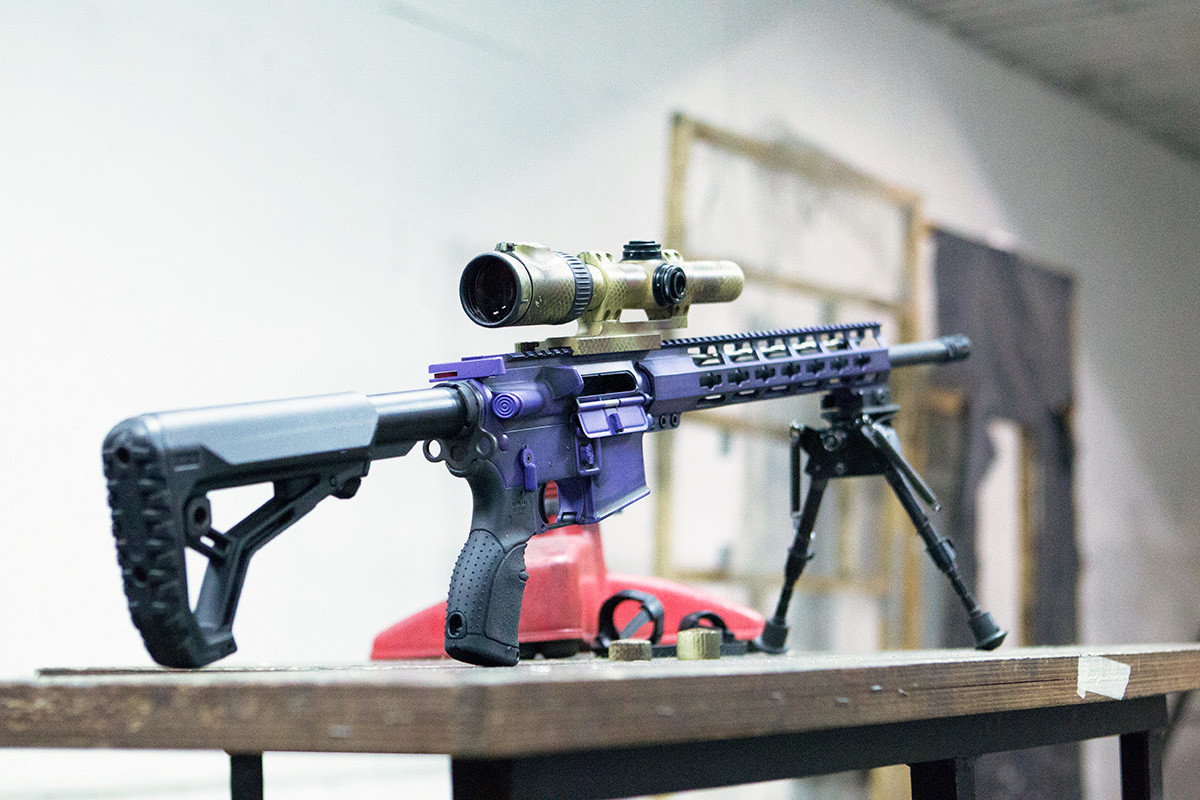 Fort also considers creating versions of AR-15 chambered with most common bullets in the market - with AK’s 7,62x39 mm. Yet how their project will unfold will be seen only in early 2020th once the first rifles appear to the war-torn regions of Africa and the Middle East.