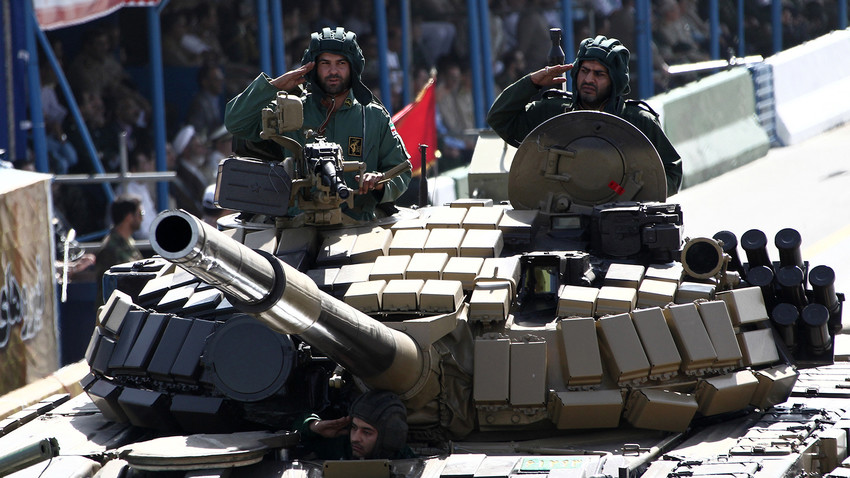 AFP
In the wake of the potential crisis between the U.S. and Iran, these Soviet-made metal monsters were close to clashing within their modern, U.S. counterparts in sand dune battles. But, would these “oldtimers” stand a chance in the battlefield?

Back in the old days, the Soviet Union sold Iran an air defense shield that would withstand any possible aerial threat of that era. About 500 T-72 tanks for their ground forces were part of the deal, too.

Additionally, other nations, like the US as well as a number of European countries, also sold their weapons (for example, fighter jets, tanks and artillery systems) to Tehran back in the days when the West  was on good terms with Iran.

Yet, that was a long time ago, and today, these systems stand pretty much no chance of shielding Iran from modern militaries and their state-of-the-art new missiles, fighter jets and bombers.

So what exactly are the Soviet weapons that Iran still has in operation today? 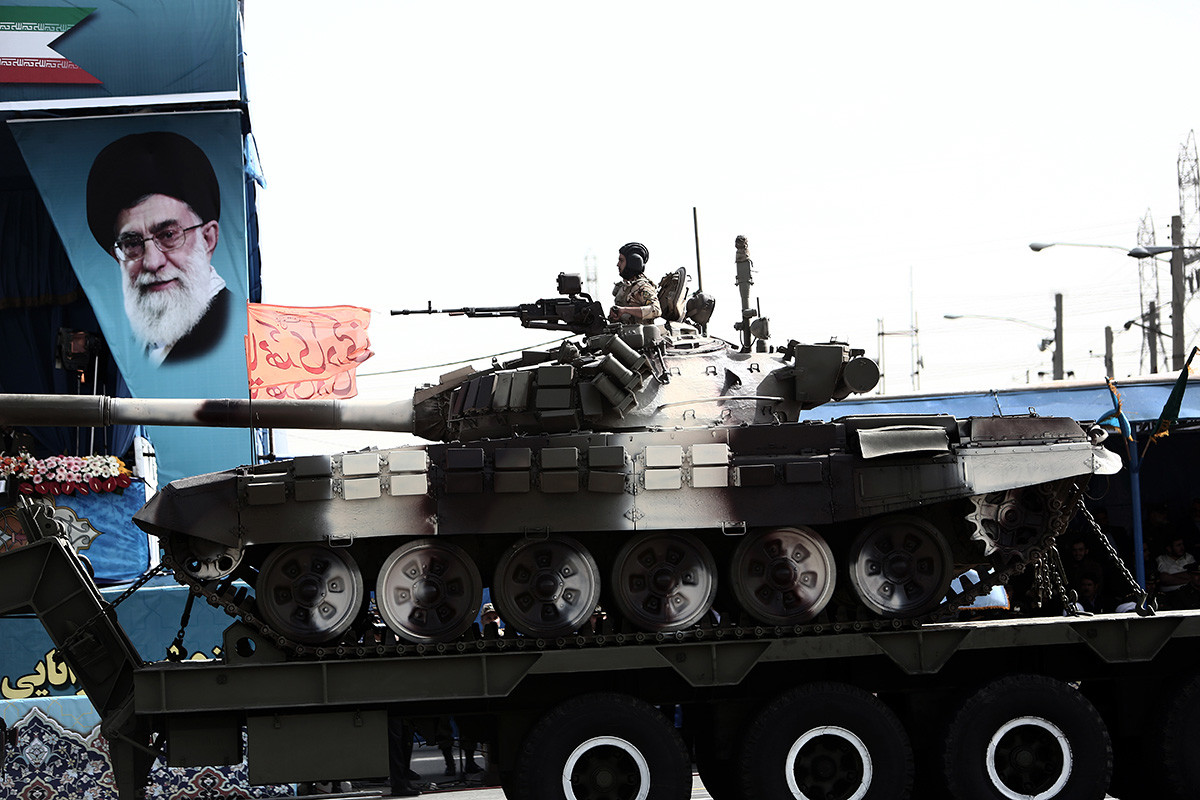 This is one of the many battle tanks created in the late 1960s in the Soviet Union. The T-72 was once considered a power to be reckoned with and Moscow sold nearly 500 of these machines to Tehran to bolster their defenses.

In the modern Russian army, these machines passed a number of modernizations to match the modern requirements of heavy battle tanks, as well as to better penetrate modern armor plates and shields.

But none of the Iranian tanks have had the same upgrades, since the UN implemented sanctions on weapon sales against the Islamic state back in the late 2000s.

This means the Iranian T-72 tanks are old and outdated, however still pose a potential threat, due to their large 125 mm guns.

They also have two potent machine guns, such as the 7.62 mm PKT machine gun to eliminate an enemy’s infantry, as well as a high caliber 12.7 mm DShK machine gun, used against light armor vehicles and low flying targets.

They also have a fuel capacity that allows each tank to cover up to 700 km. 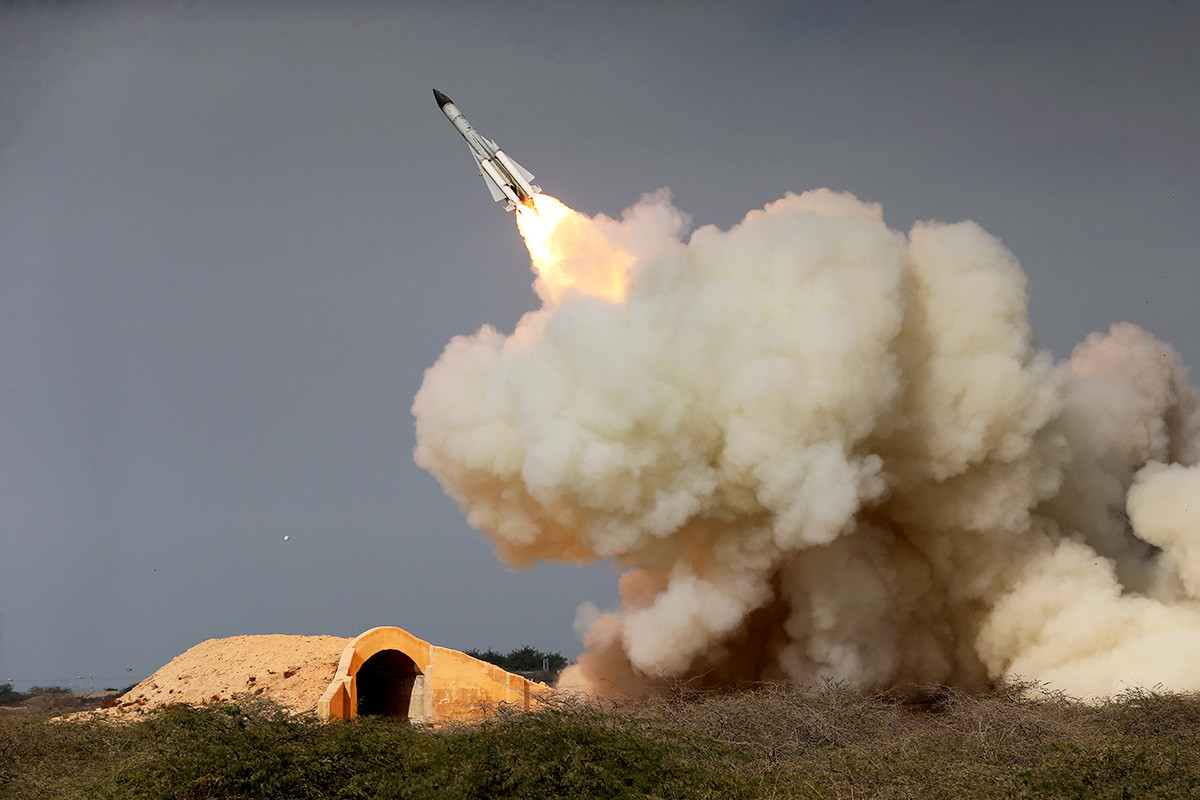 The S-200 surface-to-air missile system was designed in mid-60s to defend the most important administrative, industrial and military complexes from all types of air attack.

It shields them from fighter jets and bombers, including air command and control centers, AWACS aircraft and other manned and unmanned aerial vehicles. Each S-200 system can operate in various weather conditions, including severe winds, rains and even heavy sand storms in the Iranian region.

This means the missiles of each launchpad have a maximum range of 150 km (93 mi.) armed with 217 kg warheads with highly-explosive frags. Sounds menacing, right?

But it would have sounded deadlier if the  1960s-era semi-active radio guidance system was still relevant at tracking and shooting down modern era guided cruise missiles (let alone uncloaking fighter jets and bombers hidden up in the skies with their latest stealth technologies).

A slender mathematical probability still gives these air defenses a chance to shoot down possible aerial threats, but not in 10 out of 10 cases. 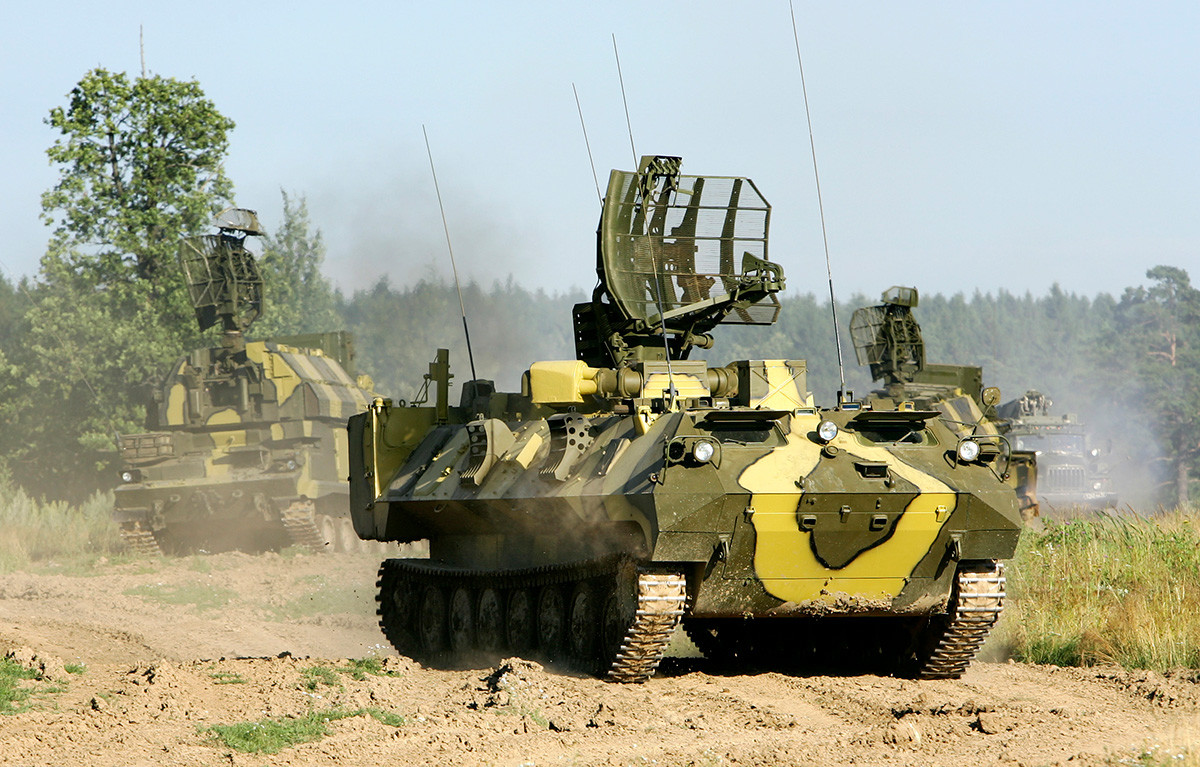 This short-range air defense system was created to eliminate targets that managed to evade the S-200 shield and has a limited operational range of just 15 km (9.3 mi.).

The Tor-M1 is able to shoot down targets ranging from jets and bombers to missiles flying at speeds of up to 700 meters per second.

Just like the S-200, it was created to defend strategic state objects, such as military bases and command centers, government buildings, etc.

The technologies used in the Tor-M1 give it the ability to shoot down up to 97 flying targets out of 100 with its missiles armed with warheads charged with highly-explosive frags.

The system is able to operate in any severe weather conditions, from dust storms to snowstorms, and at temperatures ranging from -50 to +50 degrees Celsius.