Phantom of the opera-tion: Russian snipers to get new rifle in 2020 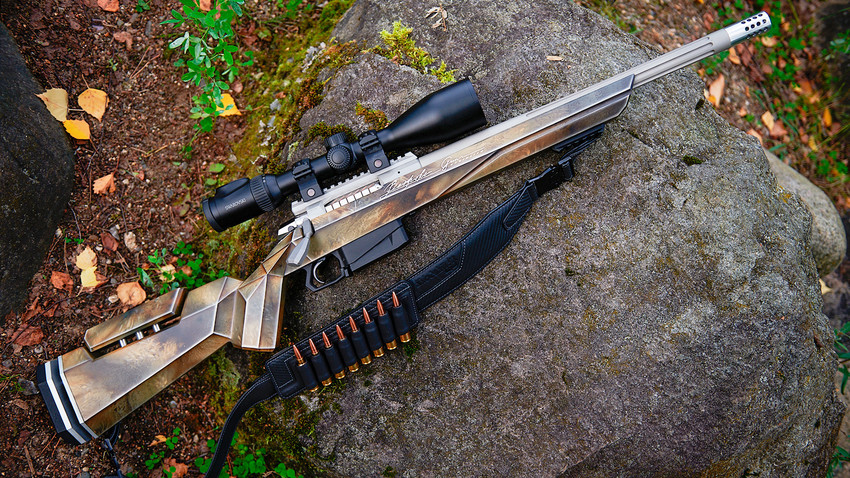 bespokegun.ru
The rifle will be able to broach lightly armored targets in urban and open spaces at a range of up to 600 m.

Russia's BespokeGun, a new player in the sniper weapons market, is preparing to unveil its first development — the Phantom rifle, capable of eliminating targets at “short” distances of up to 600 m.

Russia Beyond’s correspondent was one of the first to see it during a demonstration at a firing range in suburban Moscow in early December 2019. 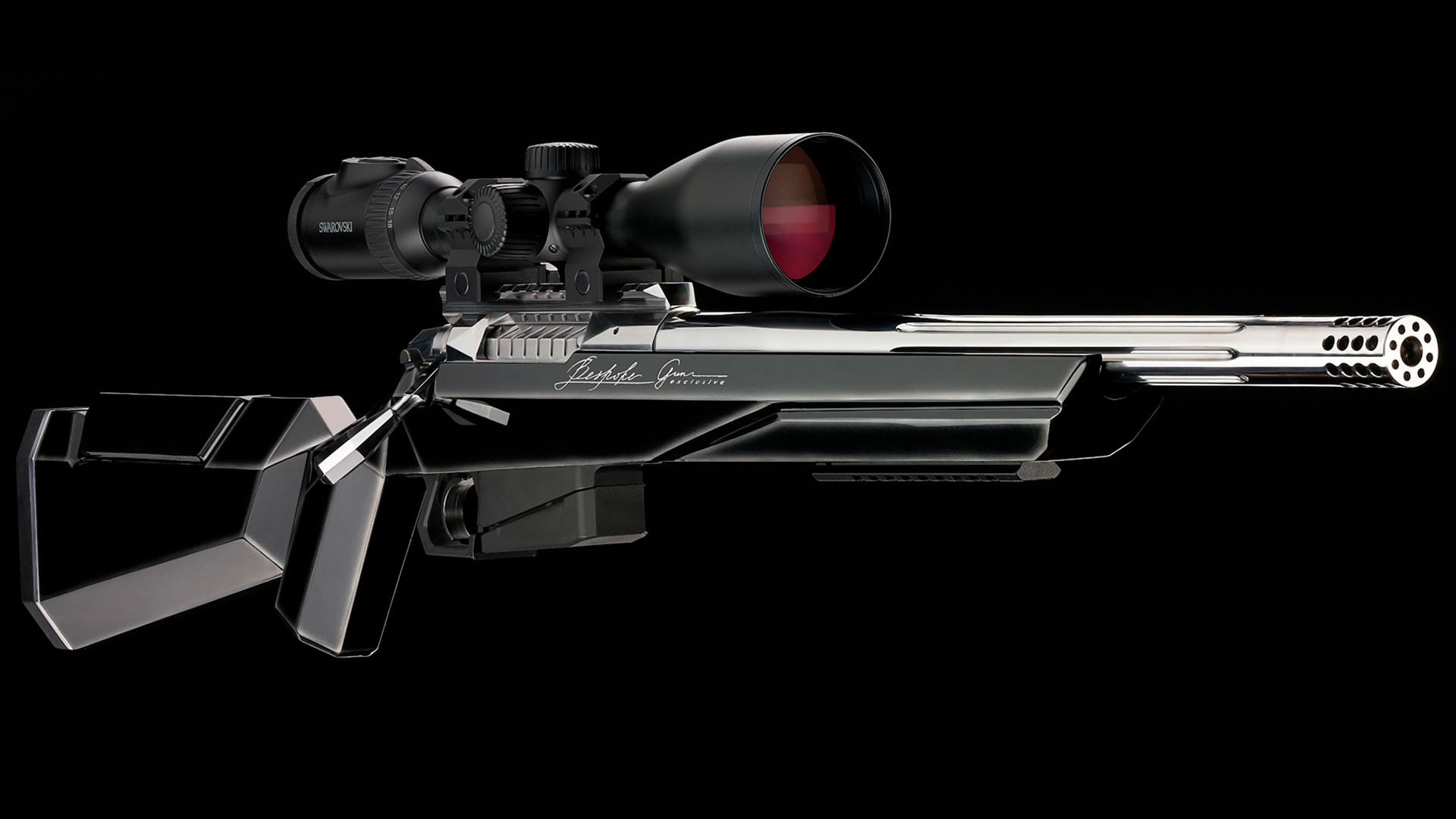 The rifle has a futuristic look due to the angled surfaces of the stock. Just pick it up and the ergonomic handle immediately spreads the fingers into the correct shooting position.

The weapon was created with one eye on British, Finnish, and U.S. developments. For instance, the bolt action employs the classic British sniper design with a longitudinally-sliding bolt that locks onto three receiver lugs. Moreover, the bolt externally resembles that of the Finnish TIKKA rifle, while the trigger mechanism is based on the U.S. Remington.

BespokeGun engaged not only designers and engineers to work on the rifle, but a team of biomechanics whose task was to minimize recoil so as to keep the rifle on the sight line during firing.

In solving this task, they also managed to make the shot practically inaudible. The almost complete lack of recoil and noise creates a feeling akin to an adrenaline rush.

“Each prototype was tested by professional shooters and adjusted as per their recommendations. As a result, the Phantom’s futuristic shape makes it not only uncommonly beautiful, but, more importantly, ensures the right grip on the handle, making it impossible to hold the weapon incorrectly. That is a key factor in terms of accuracy,” BespokeGun told Russia Beyond. 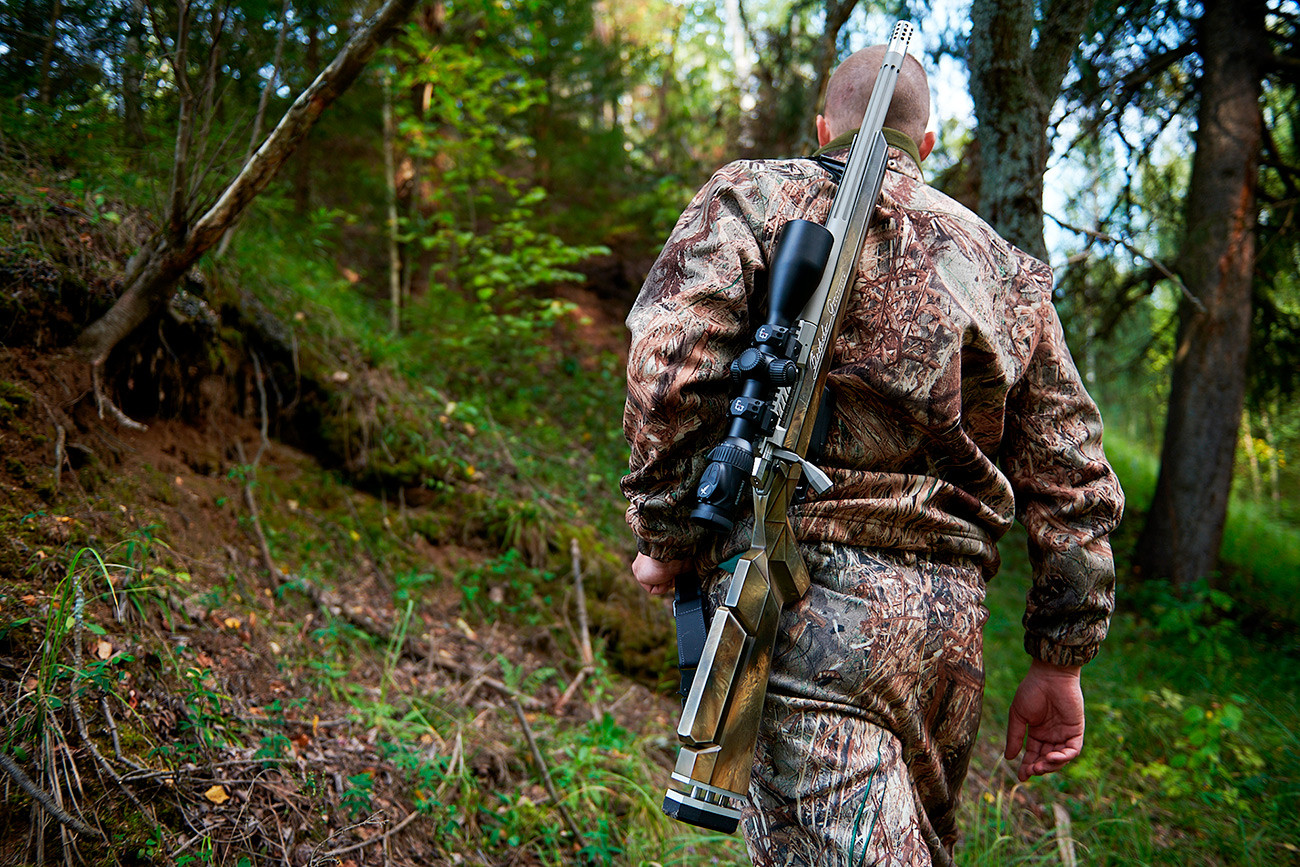 The Phantom is very well balanced. It can be rested on its magazine on the palm of one’s hand, where it will sit motionless, neither tilting forward nor rolling back.

What's more, the firing density at 100 m is roughly 1.5 cm between shots. BespokeGun explains that this was achieved, inter alia, thanks to the weapon’s balance and special composite materials.

“[These materials] are not inferior in strength to metal, whilst being lighter than wood. That’s where the rifle’s bit of ‘foreignness’ comes from,” said the BespokeGun spokesperson, clarifying that it was not possible to find metal and composites of suitable quality in Russia.