All about the Russian spy ship that ‘spooked’ U.S. waters 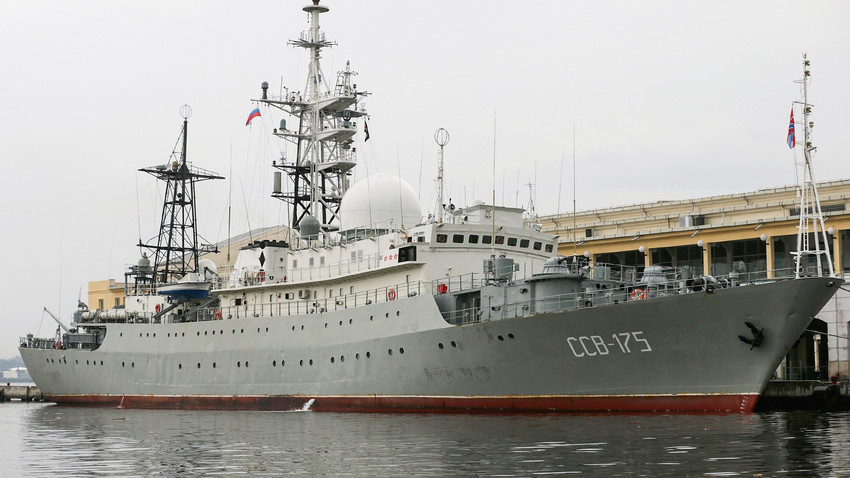 Getty Images
A Russian military ship “scared” the West with its presence near the North American coast. We reveal what it was doing and whether or not you should be worried.

Russian intelligence ship ‘Viktor Leonov’ was spotted off the coast of South Carolina and Florida on December 17, according to a CNN report.

U.S. officials claim the ship wasn’t using any lights, despite the low visibility weather, and it was not responding to commercial vessels' attempts to communicate in order to avoid potential accidents. Officials added the Vishnya-class spy ship was also engaged in “other erratic maneuvers”.

But, as CNN even states, the ‘Viktor Leonov’ regularly patrols international waters along the eastern coast of the U.S., and has done so every year since 2015. The Russian vessel also routinely operates in the Caribbean, including Cuba and Trinidad and Tobago. 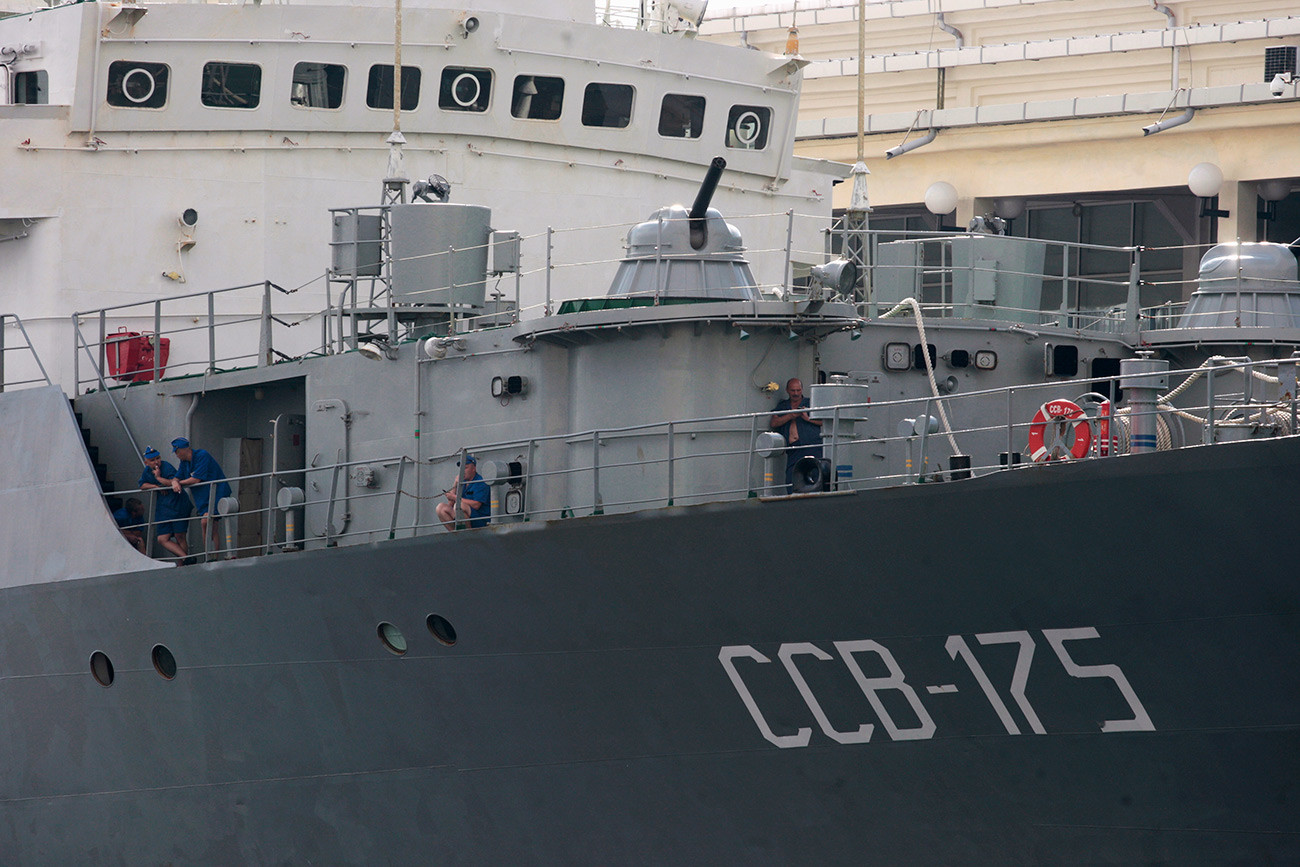 The ‘Viktor Leonov’ is an intelligence ship with Russian radio-electronic equipment on board. It’s a Soviet-era ship from the ‘Project 864’, and was created not to collect data circling the U.S. or seek out any potential missile launches on the North American continent, but for underwater sonar surveillance.

“The ‘Viktor Leonov’ collects information on the so-called ‘noise-profiles’. To put it simply, each and every military ship or submarine creates its own unique set of sounds that allows other military vessels identify them from afar,”  former Izvestia newspaper military analyst Dmitry Safonov told Russia Beyond.

This is similar to fingerprints that officers collect at the police station. And according to the expert, this information is vital during underwater operations.

“The last time this information about ships and submarines was gathered was back in 2015. The time has come to update the naval data of the region,” Safonov explained.

It’s worth mentioning that Viktor Leonov is a surveillance ship with practically zero weapons on board. It’s only defense is an AK-306M artillery system that’s created to repel potential aerial attacks at low altitudes.

As for today, there are six ‘Project 864’ ships currently operating in the Russian Fleet. However, the military command is considering decommissioning them in the coming years in favour of new era vessels. The exact projects of the upcoming new intelligence ships are still being worked out by engineers, but there are plans to present them to the public in the early 2020s.