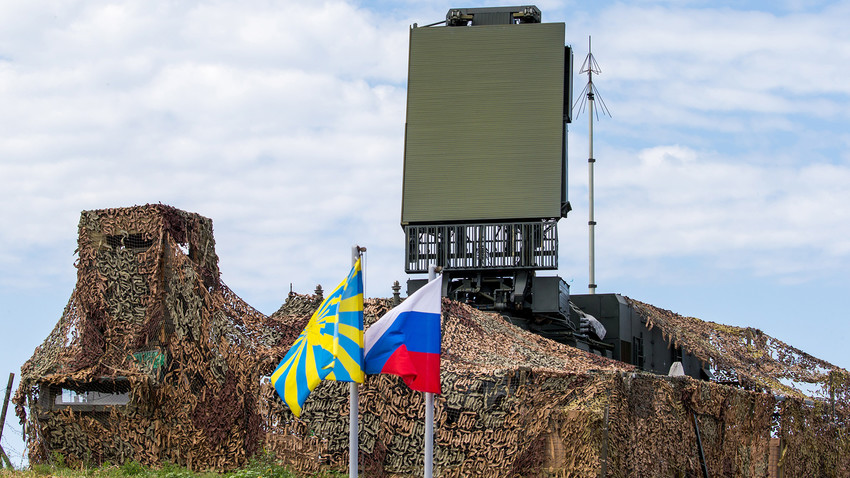 Marina Lisceva/TASS
The new stations cover aerial space from the Middle East to Central Asia. They are able to track up to 5,000 flying targets simultaneously and in case of threats transmit information to S-500 ‘Prometheus' air defense systems loaded with hypersonic missiles.

In December 2019, Russia opened a number of radio stations under the codename ‘Container’ to enhance its air defence capabilities.

These radars are situated within 500 kilometers from Moscow and have been equipped with the countries’ latest technologies, thus allowing them to even track hypersonic missiles flying 3,000 kilometers away.

According to the Russian Defense Ministry, these radars have already revealed several routes of stealth fighter jets over the Middle East.

“These radars are able to reveal and track down not only big targets such as fighter jets, frontline and strategic bombers’ missiles, but also smaller UAV targets,” the ministry’s spokesman stated.

He also mentioned the system is able to monitor up to 5,000 aerial targets simultaneously and in a case of a potential threat, transmit the information to air defense units along the border.

‘Container’ stations have become another step in the country’s ongoing military modernisation.

These radars will also be able to track next generation targets coming from “new heights” of near-Earth orbit that existing air defense systems aren't able to detect. As the stations began their combat duty, Russian engineers keep on working on a system that will be able to shoot down these upcoming “threats from above” - the S-500 ‘Prometheus’. 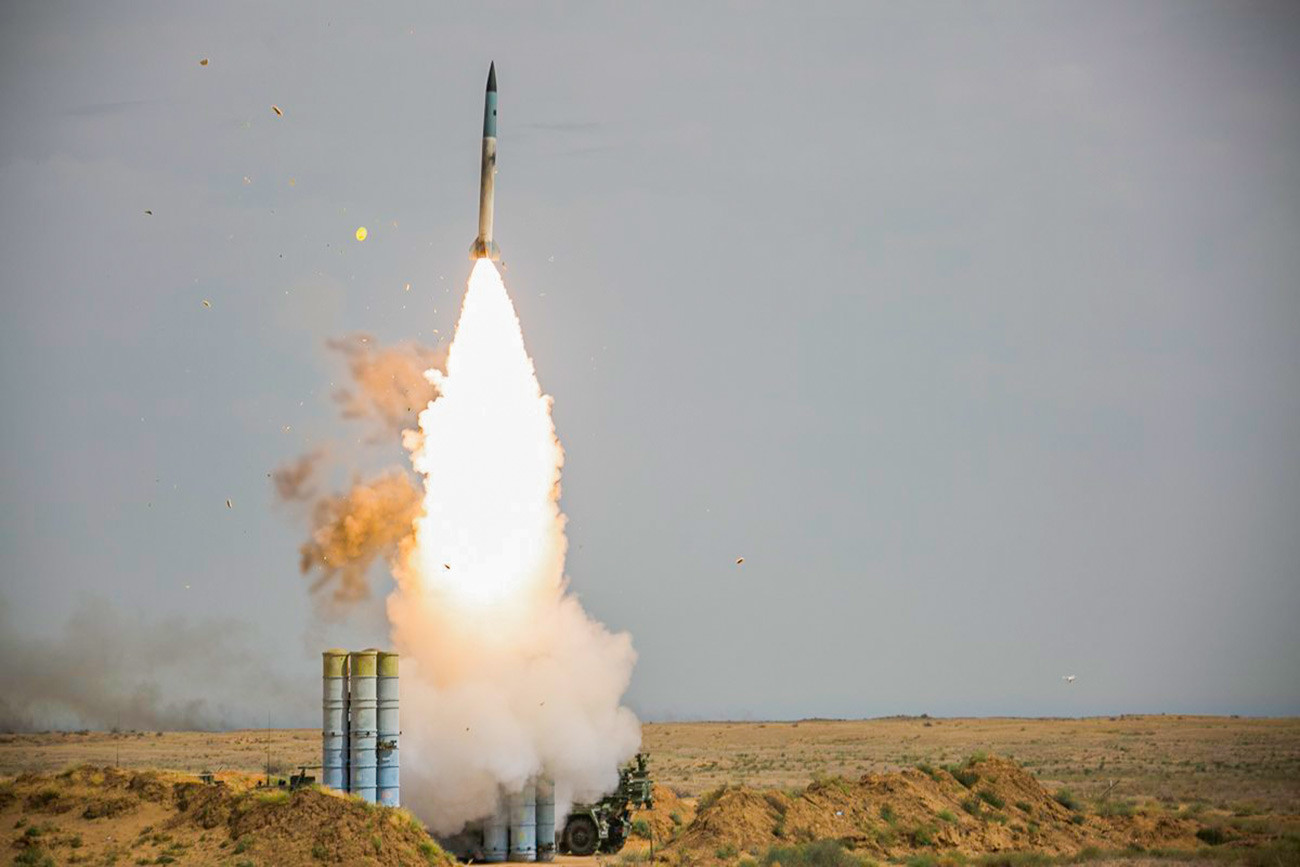 The S-500 ‘Prometheus’ is meant to be deeply interlinked with ‘Container’ radars and is also meant to become Russia’s best ever created air defense system.

The construction of the system is still being conducted under strict secrecy, due to its upcoming role in Russia's defense, thus we’ll concentrate on the information revealed by the constructors and the country's Defense Ministry.

The S-500 system is geared up to shoot down hypersonic missiles of the nearest future that will be flying to its targets at altitudes of over 100 kilometers (near-Earth orbit).

It’s worth mentioning that none of the existing air defense systems in the world can protect its owners from these upcoming threats of the future. So Russia plans to become the first in the defence market to create such an aerial shield.

It’s revealed that missiles for the S-500 ‘Prometheus’ have the ability to hit targets in space, due to a fundamentally new automatic homing head. It gives them a possibility to independently to identify targets in space (if contact with the ground is lost), intercept and destroy them.