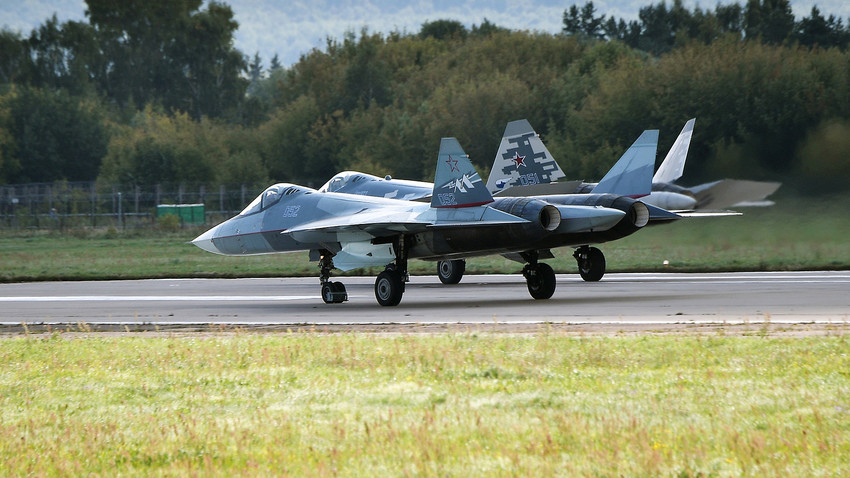 Reuters
Russian military engineers made technological breakthroughs this year, thereby creating a number of masterpieces that will defend civilian lives in the coming decades in most unexpected ways.

One of The Biggest Military Drones in the World 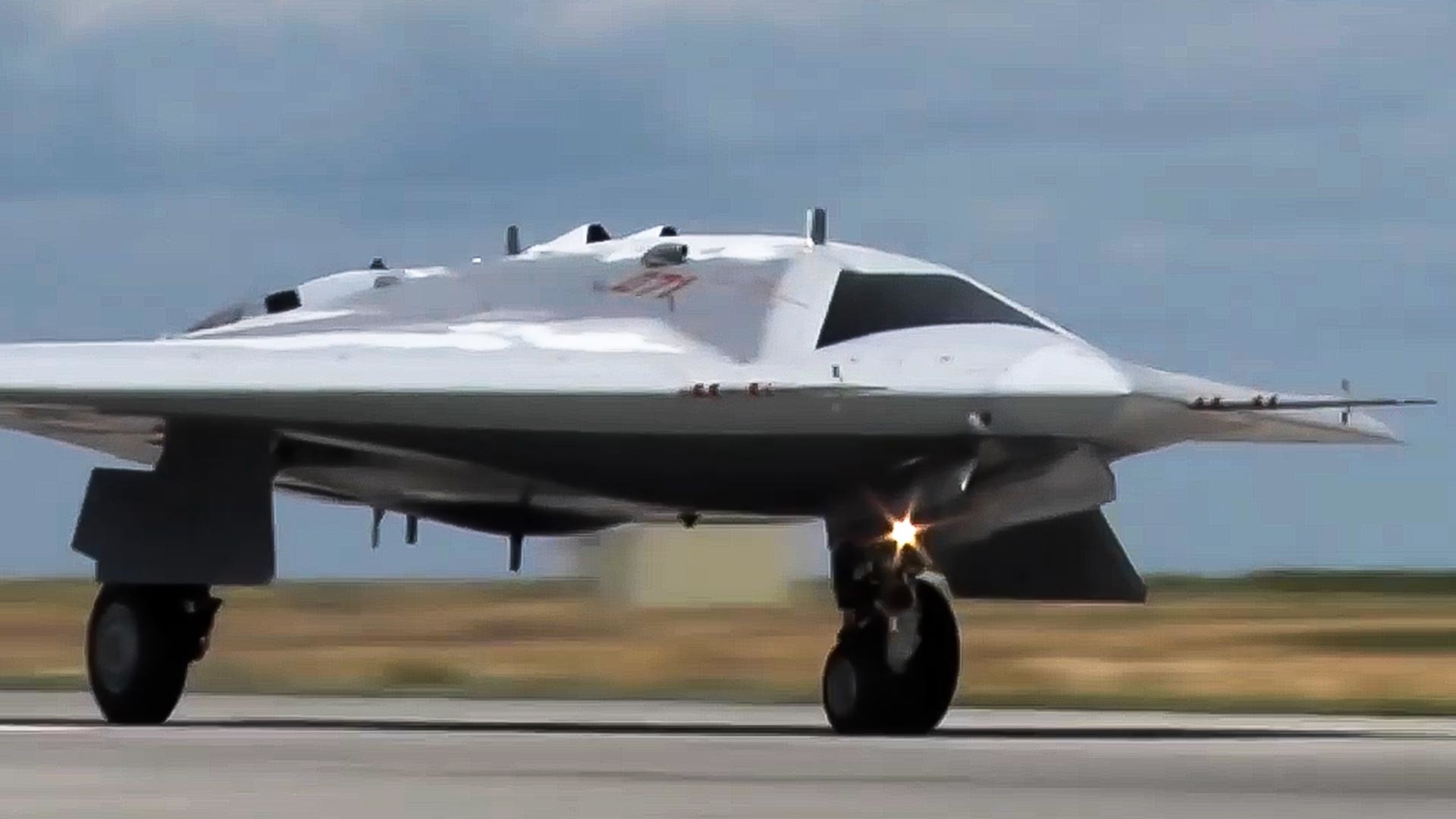 The project is called ‘Okhotnik’ (“Hunter”) and the first, one of a kind prototype, has already shown its capabilities just outside of Moscow. Yet, its weaponry hasn’t been revealed, as it still has to pass a number of military tests before going “into action”. To be more precise - prior to passing baptism of fire in battles with ISIS terrorists in Syria.

‘Okhotnik’ adapted the same ‘flying-wings’ technology as the Su-57. This is one of the latest era developments that allows future jets’ silhouette to disappear in the skies, thus better covering the plane from enemies’ radars and air defenses, as well as allowing it to carry much more firepower.

‘Okhotnik’ is one of the biggest military drones in the world. It weighs even more than some modern fighter jets (20 tons) and can hurtle towards a target at supersonic speeds (up to 1,000 km/h; 621 mph).

The UAV also received the country’s first ever AI technologies, thus allowing it to enter an operation zone and to detect enemy targets on its own. Yet, only its operator is allowed to press the fire button, as Russian generals don’t trust human lives’ fates (even terrorist ones) to be judged by a robot.

As mentioned above, its ammunition is currently passing various military tests and is coded ‘top secret’ by the military. But it is known that some of its bombs and missiles have been integrated with Su-57 fighter jets, due to their similar plane type. 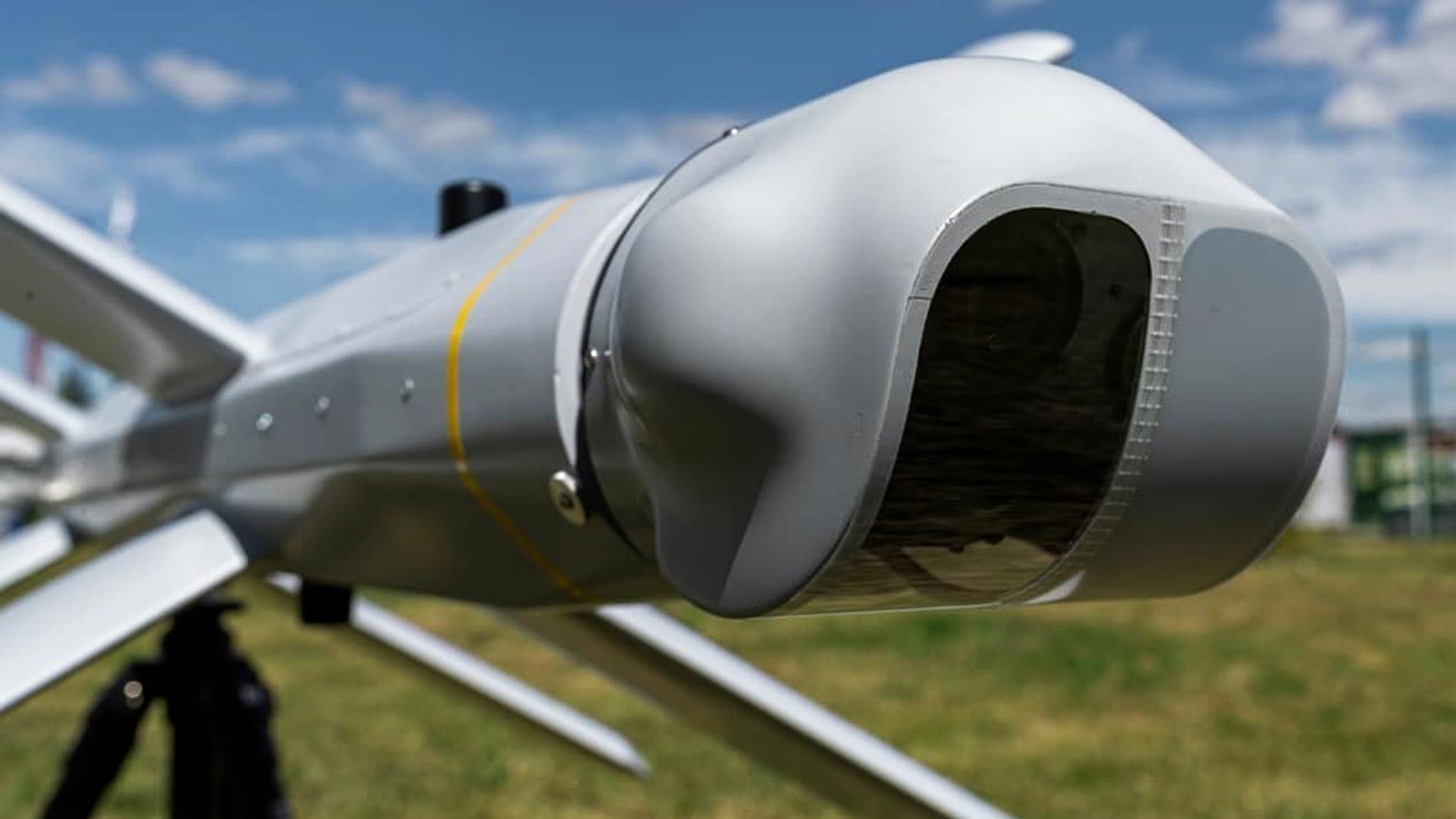 The Kalashnikov Concern revealed its new UAV system ‘ZALA Lancet’ in 2019, a small suicide drones platform with bombs aboard that explode when the drone smashes into an enemy target.

According to the company, this UAV system has already been tested in action.

'ZALA Lancet' is a smart multipurpose weapon, capable of autonomously finding and hitting a target. The weapon system consists of a precision strike component, reconnaissance, navigation, and communications modules. It does its own reconnaissance of the territory and does not require any ground or sea-based infrastructure.

'ZALA Lancet' is equipped with several targeting systems and also transmits video, which is used to confirm a successful strike. The detonator of the strike component has a pre-contact action system, which means that the projectile can explode meters from a target to enlarge the damage area. The operational range of the UAV is 40 km (25 mi.). It’s maximum gross takeoff weight is 12 kg (88 lbs).

According to the company’s engineers, this relatively cheap weapon can be used against tanks and armored vehicles worth millions of dollars used by terrorists and foreign armies.

Such a suicide drone system is a part of the modern trend of creating cheap unmanned aerial armada that can change the game in modern warfare. 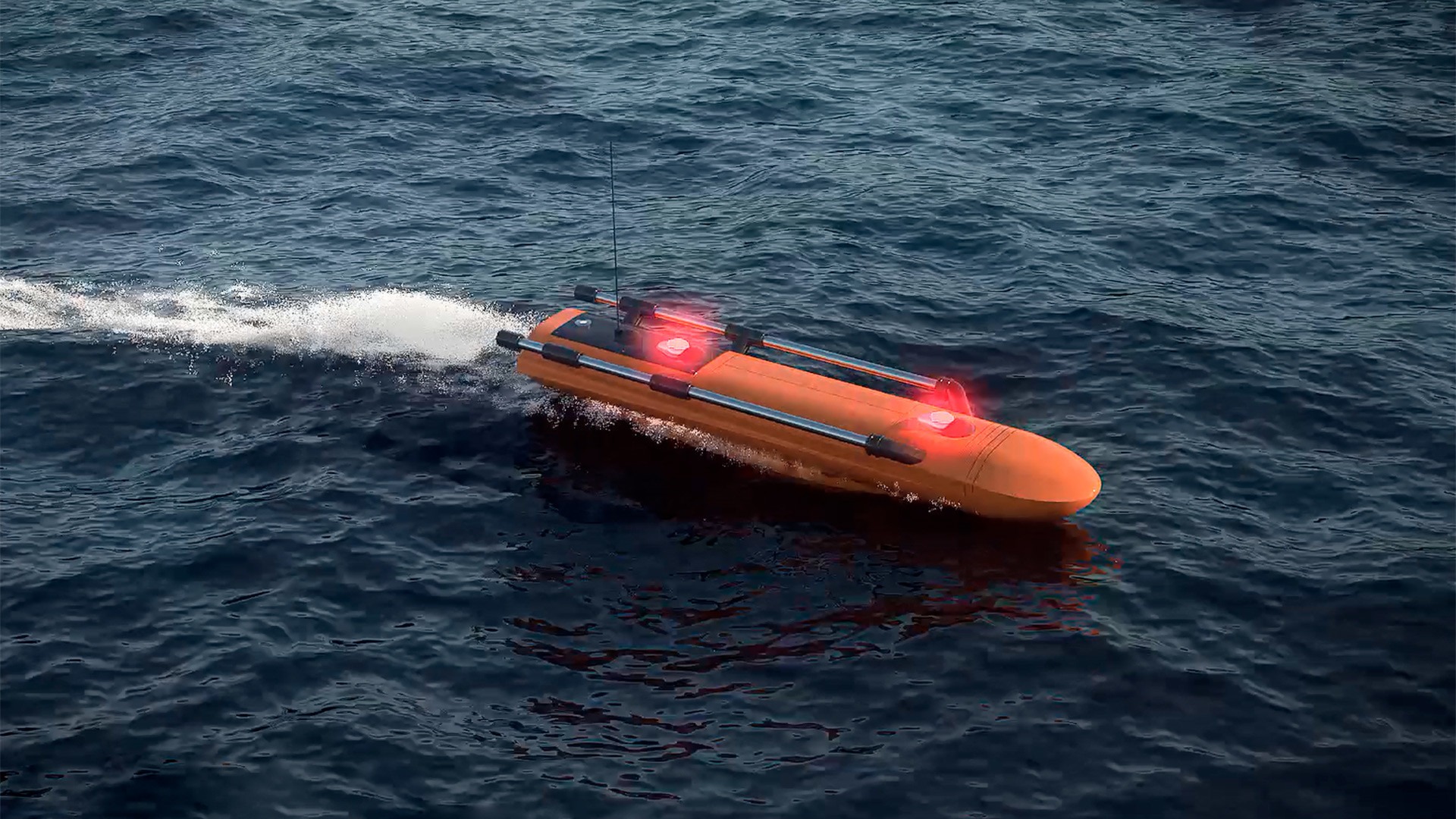 In summer 2019, Russian military engineers from RADAR MMS company revealed a technology that can help save civilian lives in the best possible way.

It’s a search-and-rescue drone called ‘Aurora’ with AI that can independently identify a drowning person in water, urgently sail to them and transform into a life-raft right in front of them.

As the creators suggest, the machine received neurotechnologies that give it the same vision as humans. Meanwhile, a number of sensitive nerves alongside data info allow the drone to distinguish people from any boat debris. These machines are also capable of operating in poor weather, heavy rains, fog, severe waves and can work even in zero visibility.

These drones can be attached to the sides of military and civilian ships and are automatically ready to start working in case of a disaster. Otherwise, they can be urgently deployed to a crash site via helicopter from the nearest dock.