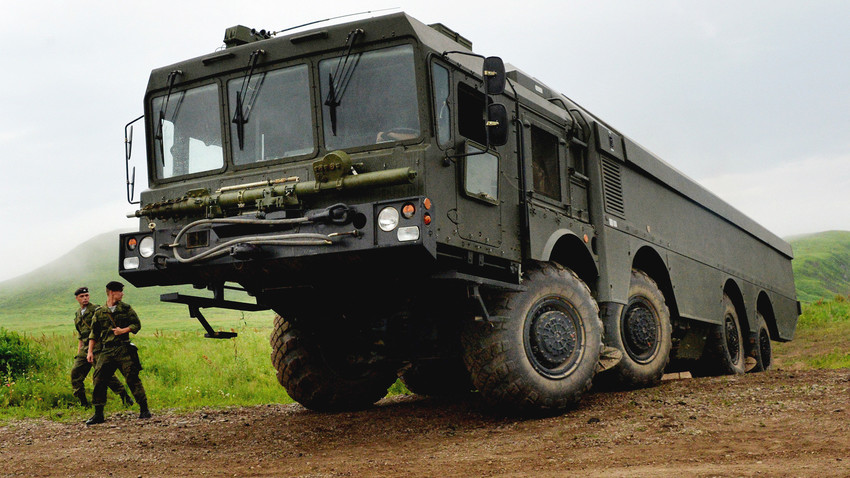 Vitaly Ankov/Sputnik
These hi-tech metal monsters from Russia could bolster Iran defences from air and naval threats by the end of 2020, unless Iran is once again banned by the UN from purchasing weapons from abroad.

Major Iranian weapon systems have become outdated, due to a number of UN and U.S. sanctions that have restricted the country from purchasing or acquiring new military technologies from abroad.

Yet, by the end of 2020, UN sanctions are to be lifted and Tehran will be able to modernise their defences with the latest technologies. That is, unless the sanctions are extended. Russia is one of the major potential sellers to the Iranian military, given the fact that the country is still using a lot of weaponry purchased during Soviet times.

So what are the weapon systems Russia has agreed to sell Iran to bolster the Middle Eastern country’s defences once the restrictions are lifted? 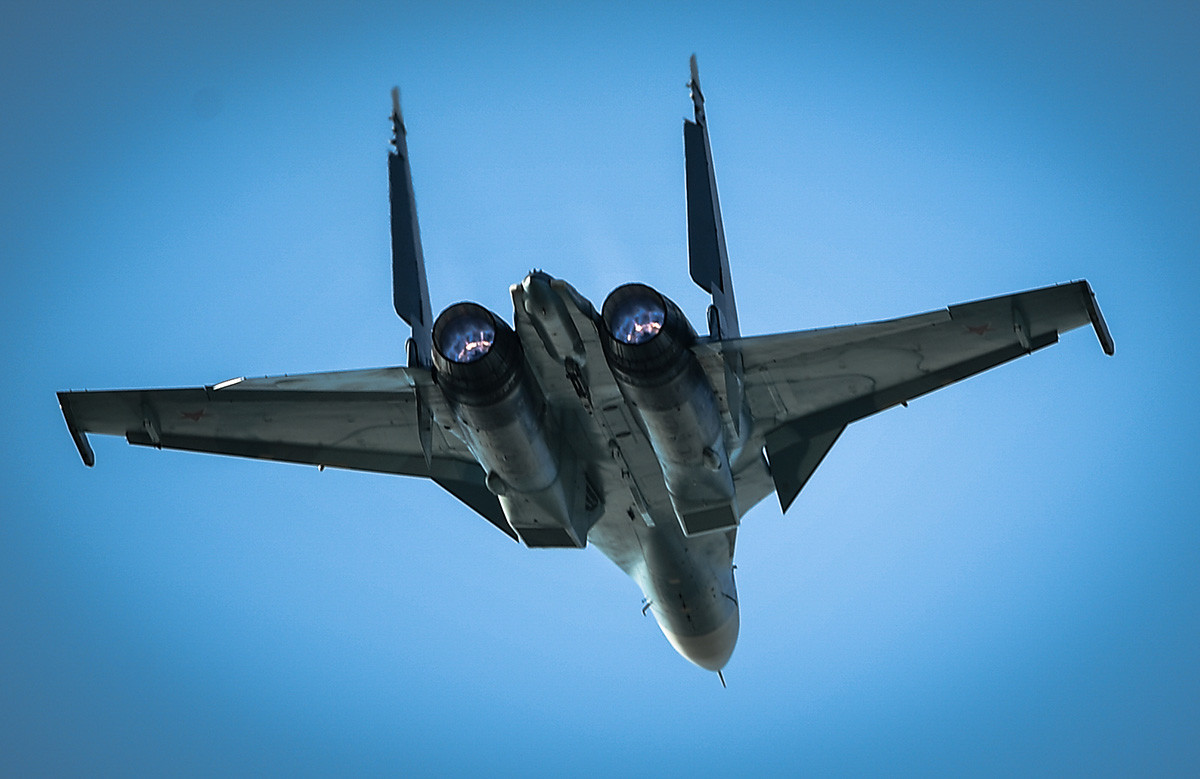 This is the latest modification of the most produced 4++ generation Russian fighter jet.

One of its main features is its super manoeuvrability in aerial combat that gives a pilot the possibility to perform high-class aerobatics to evade enemies’ missiles. Such results are achieved due to its high-performance integrated aerodynamic airframe scheme and latest jet engines AL-31FP.

Thanks to ‘Bars’, its radio-electric equipment stationed on board, every Su-30SM is able to utilise its missiles during such aerobatics and eliminate targets up to 100 km (62 mi.) away from the plane.

The Su-30SM is able to utilise all modern and prospective Russian high-precision ‘air-to-air’ and ‘air-to-ground’ class guided missiles while covering up to 3,000 km (1,864 mi.) without refuelling and/or landing. 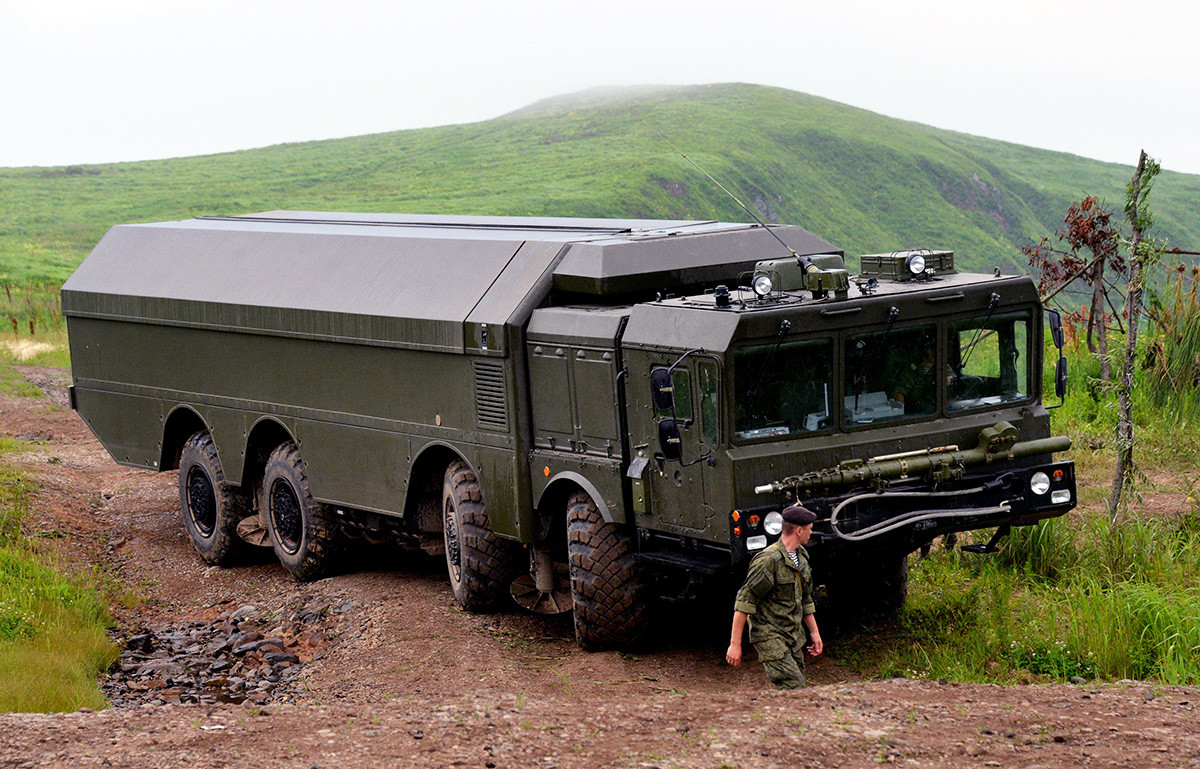 The Russian Bastion mobile defense missile system is the solution to defend coastlines from all modern carrier battle groups, warships and landing craft threatening the country.

Each battery composes of a command vehicle, a support vehicle and four launch machines. The latter ones are armed with two P-800 Oniks-class missiles, which is a supersonic weapon with 250 kg warheads filled with high-explosive frags.

These missiles can eliminate targets on distances of up to 300 km (75–186 mi; 65–162 nmi) away from coast, thus giving Iran enough firepower capacity to defend the Persian Gulf and every ship passing through it.

Each Bastion launch system can remain on active standby over a period of 3–5 days, or up to 30 days when accompanied by a combat duty support vehicle. 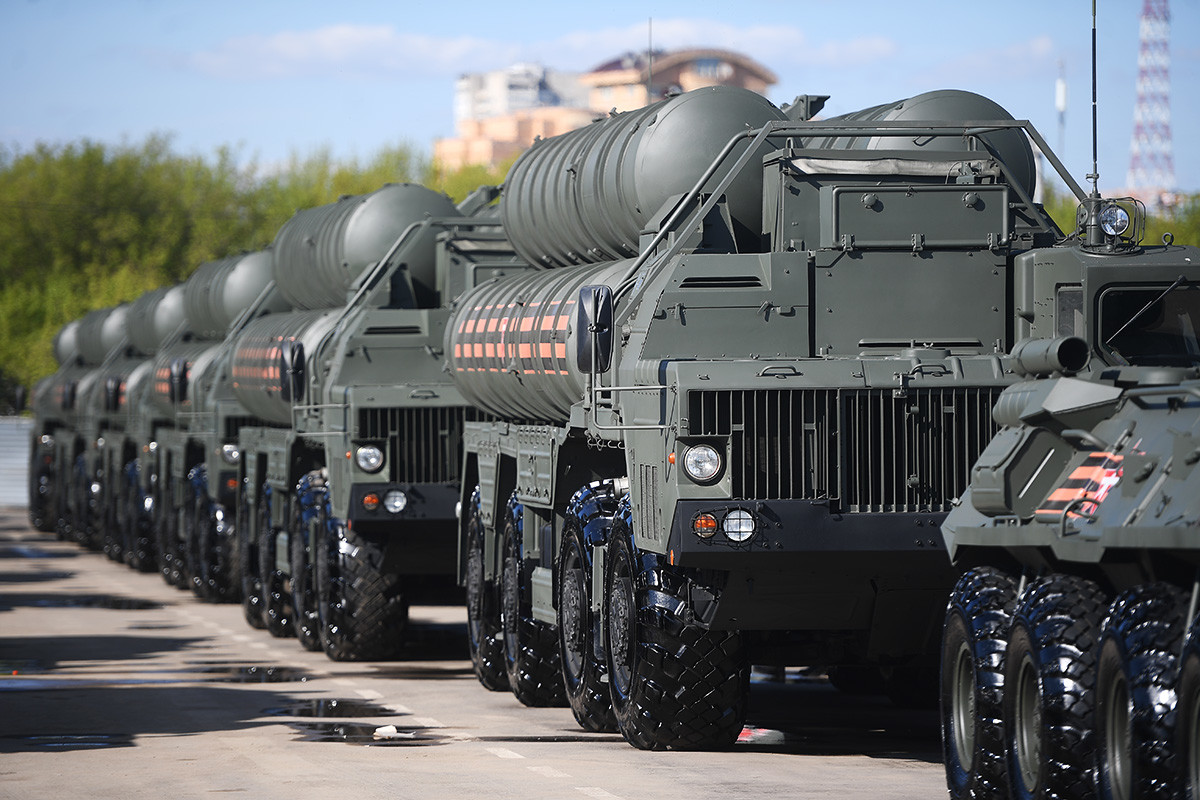 This is the Russian air defense masterpiece that is unrivaled in the world.

The S-400 air defense units are created to defend essential military and government structures from all modern and perspective aerial threats. These threats include jets and bombers covered in skies by stealth technologies, cruise missiles flying at supersonic speed right above the surface, ballistic strategic missiles flying in close space to their targets, etc.

Each S-400 battery can shoot down targets from every direction at distances of up to 200 km (124 mi.), due to its 360 degree shooting radius (unlike its closest rival, the U.S.-made MIM-104 Patriot that can only defend an 180 degree radius).

As with other Russian major air defense systems, this one can operate in any weather conditions, ranging from torrential rains to severe sand storms, and still be able to shoot down fifth-generation jets in 10 out of 10 cases.