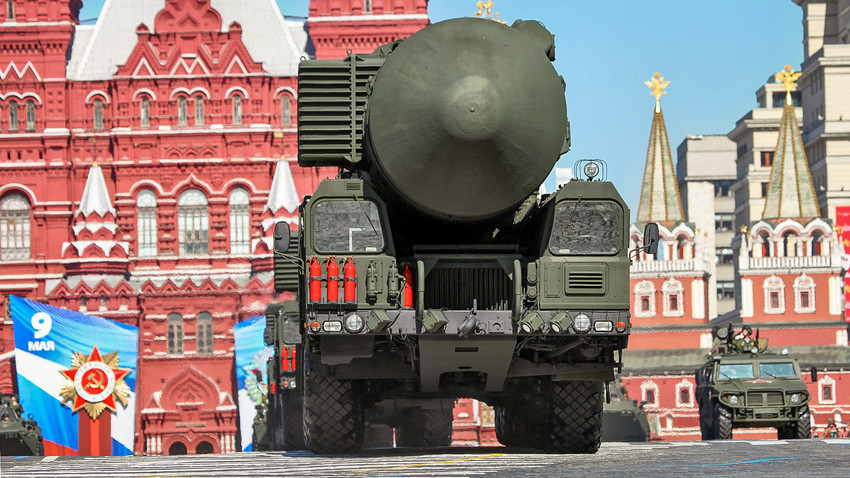 Vitaly V. Kuzmin/vitalykuzmin.net
In five years, Russia will complete the modernization of its nuclear arsenal, including missiles. Their silos will be able to withstand a first strike, while they themselves can retaliate.

Russia is actively rearming its nuclear arsenals so that by 2024 no obsolete Soviet-era missiles or vehicles will remain in its ground forces.

As a result, Russia’s armed forces will acquire a full complement of land-based intercontinental strategic missiles as part of the country’s nuclear deterrent. 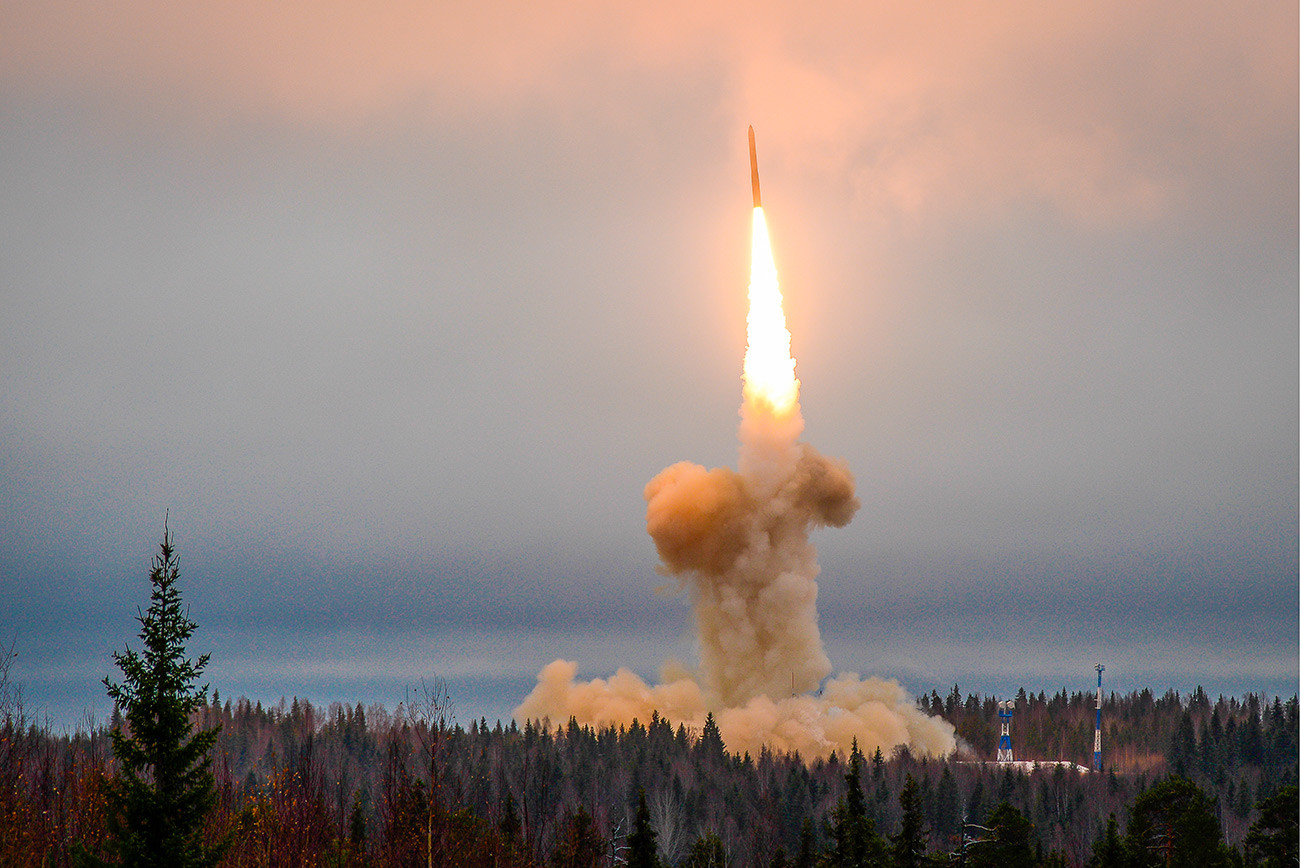 According to the Strategic Nuclear Weapons of Russia website, by the start of the new decade, Russia had deployed 532 strategic carriers capable of carrying up to 2,100 nuclear warheads (under the proposed START III treaty with the U.S.).

Currently, the following missiles are in service with the Russian armed forces (data for infographics):

Of these missiles, the R-36M2 and Topol are due to be decommissioned. They will be replaced by the latest Yars missiles, which will be sited in the previous occupants’ silos, as well as mounted on wheeled mobile launchers and heavy-duty Sarmat carriers. 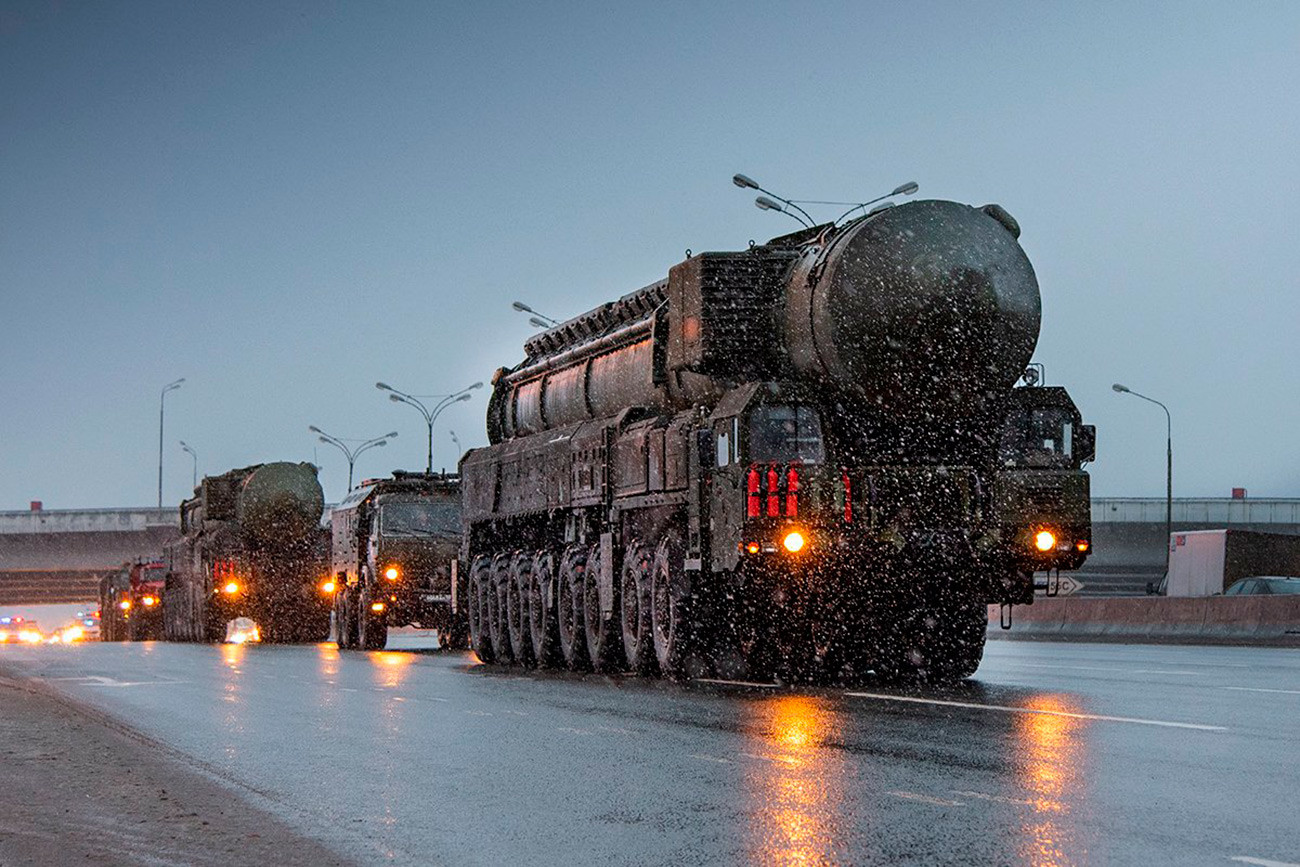 “A key feature of the new missile is the unpredictability of its flight path for enemy air defense systems. Yars does not describe a typical parabola on its way to the target, but wriggles like a snake in near space so that the enemy cannot calculate the point of impact of its nuclear payload,” Dmitry Safonov, former military analyst for Izvestia newspaper, told Russia Beyond.

According to Safonov, the missile’s engines are completely unlike its predecessor’s. Not only does Yars leave the silo at a higher velocity, it can continuously change altitude, direction, and speed in the lower layers of the atmosphere to confuse enemy defense systems.

“Another important feature of Yars is the presence of six precision-guided warheads, which can detach in flight and dispatch their payload to a ‘personal address,’” added Safonov.

Each warhead has a blast yield of up to 100 kilotons. For comparison, the nuclear bombs dropped by the Americans on Hiroshima and Nagasaki were five times weaker (around 20 kilotons each). 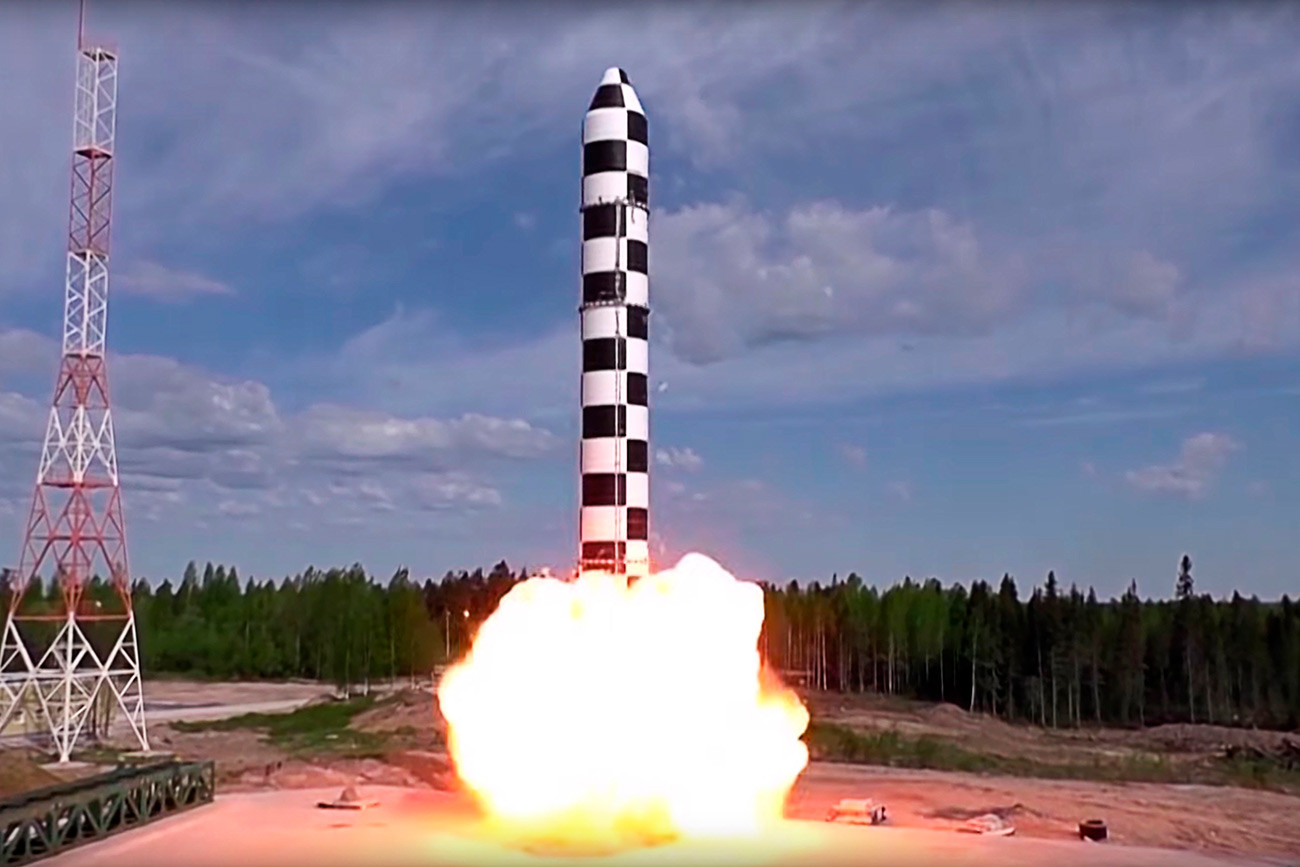 This missile, weighing about 100 tons with a range of at least 17,000 km, will, according to its designers, be able to fly to the target even via the South Pole, from where no one will be expecting it and where there are no missile defense systems.

“This weapon can survive a first strike by the enemy, since its silo is protected against a direct missile hit. What’s more, the guidance systems are shielded from the effects of disabling radio-magnetic waves,” TASS military analyst Viktor Litovkin told Russia Beyond.

And instead of ten nuclear warheads, Sarmat will be equipped with no fewer than 15 detachable precision-guided ones.

“These warheads are located on the inside based on the grapeshot principle. The ‘grapes’ then detach at the opportune moment, dropping a cluster of nuclear bombs to the ground with a blast yield of up to 300 kilotons,” added the expert.