Tsar Tank: Why the largest tank in history failed to reach the frontline 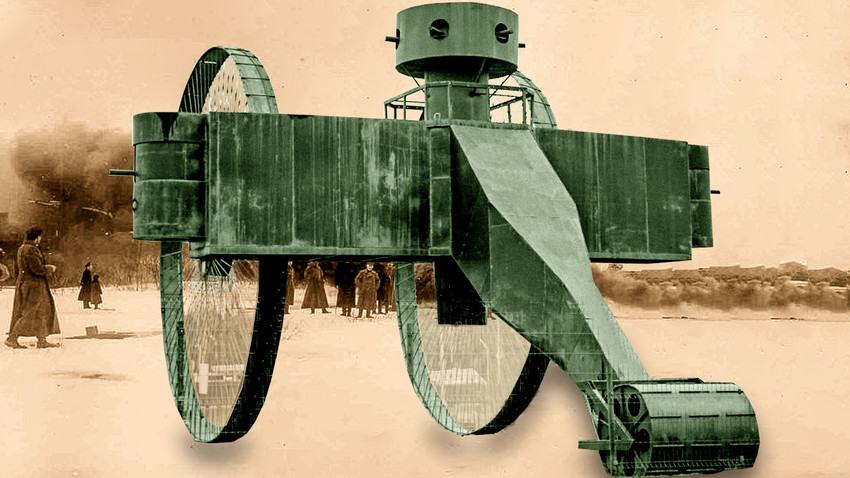 Planeta100/Wikimapia.ru
A 15-man crew was needed to control this 60-ton monster. Even then it never managed to roll away from its production site.

In the middle of WWI (1914-18), Russian engineers envisioned building a tank the height of a three-storey house with built-in guns able to reduce entire fortresses to dust.

And unlike the “giant egg” (aka Project Oboy — link to article), this project saw the light of day in the spring of 1915 in the village of Orudyevo near Moscow. A random passerby would have been shocked to see this metal monster — three storeys high, 18 meters long, 12 meters wide.

Due it to its menacing appearance and formidable arsenal on board, the beast was nicknamed the Tsar Tank. 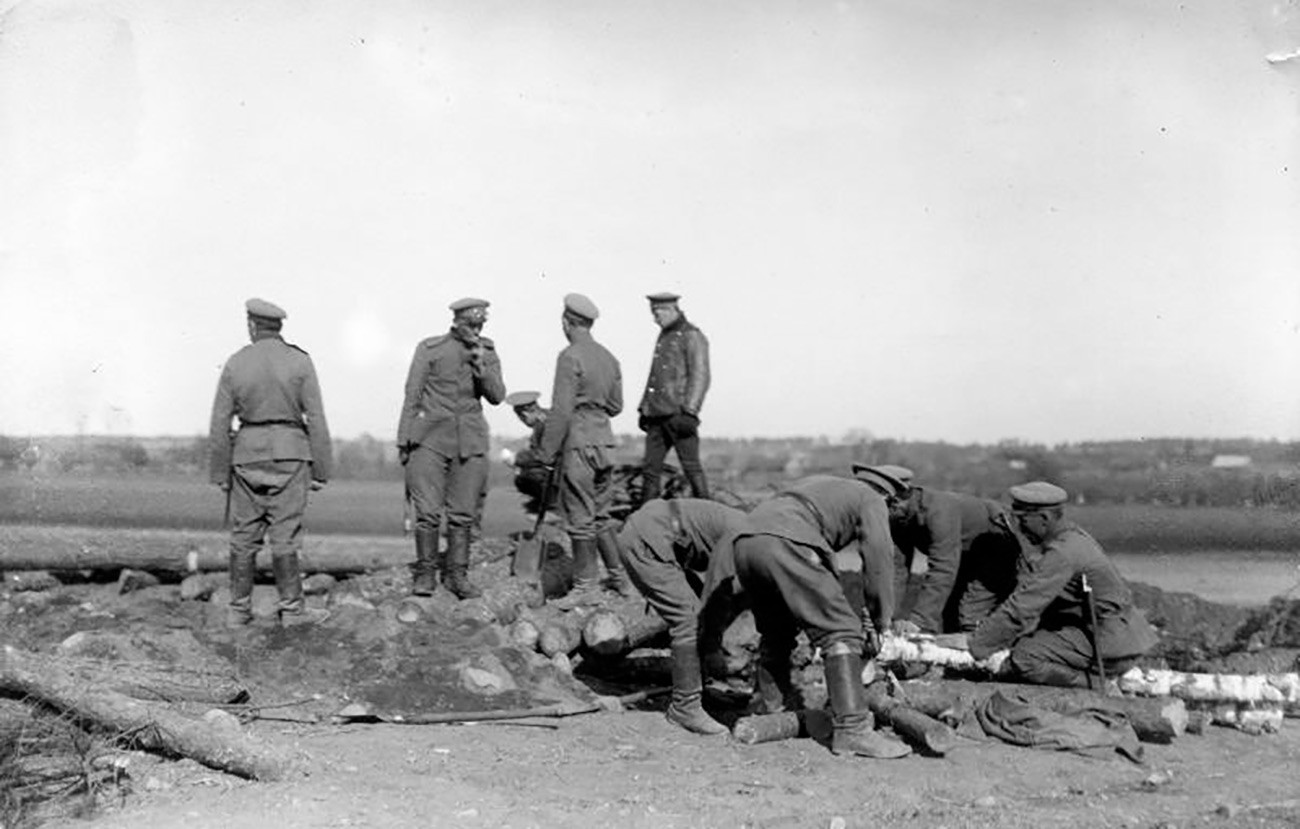 The Russian Empire was in a precarious position in 1915. A German offensive on the Eastern Front had encircled the Russian army in the region of Galicia (today in western Ukraine) and Poland.

The then capital Petrograd (St Petersburg) was bombarded with proposals from engineers to create new weapons to turn the tide of the war in Russia's favor. One of them was the Tsar Tank project of Nikolai Lebedenko.

The Tsar Tank and the tsar 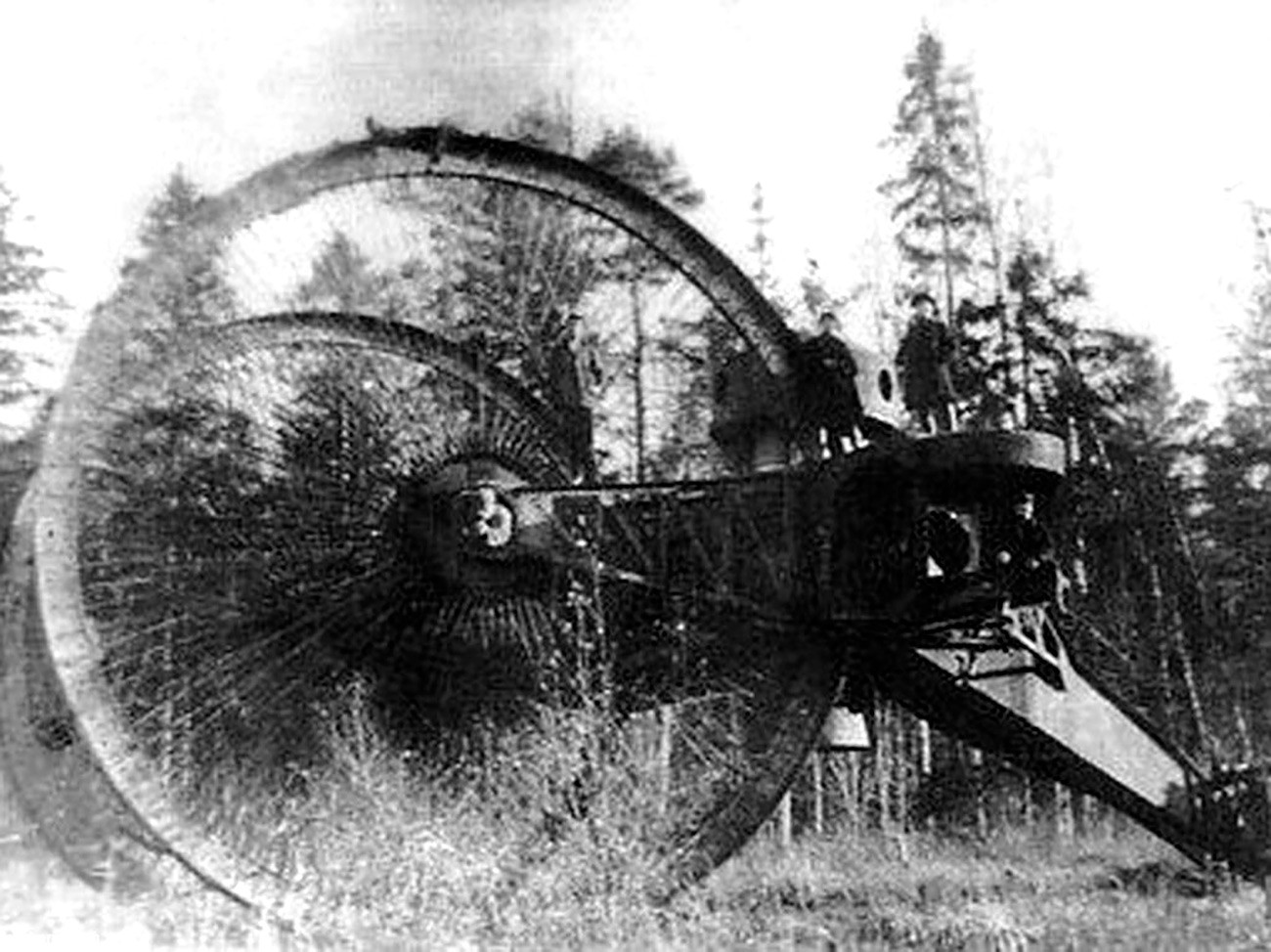 The heart of the new weapon was to be an aircraft engine capable of accelerating the three-wheeled monster to 17 km/h over rough terrain. At the same time, the hull was to be lined with steel armor, and the gun slots equipped with two 76.2mm cannons, each armed with 60 shells. Plus, a line of 7.62mm Maximmachine guns were to protect the tank from enemy infantry.

No fewer than 15 operators would be needed to control the steel behemoth.

Nicholas invited Lebedenko to the Winter Palace in Petrograd to present his development in person.

The engineer brought with him a wooden model of the future weapon. Nicholas was delighted at the sight of the three-wheeled cart-shaped object rolling swiftly along the carpet, controlled by a spring-loaded motor from a gramophone. The project was given the royal seal of approval, and funds were duly allocated. 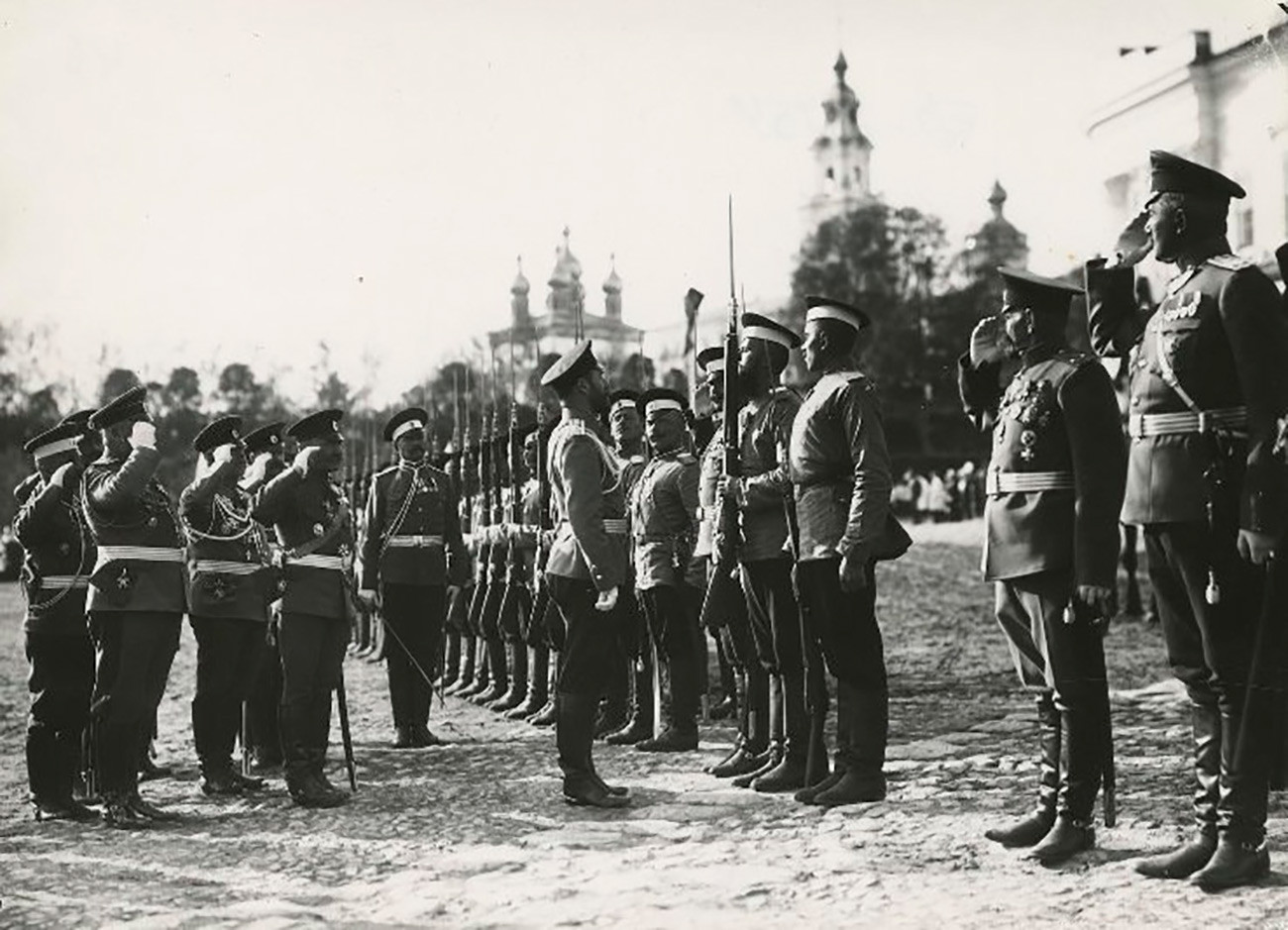 A few months later, the first and only experimental model of the 60-ton vehicle was ready. It was an eye-catching machine with a huge cannon carriage for the chassis, steel armor, and a phalanx of the most advanced guns of the day inside the hull.

However, the first tests were unsuccessful. The Tsar Tank's rear roller got stuck in the ground as soon as the vehicle came off its supporting base, and could not be budged.

The problem turned out to be an error in the calculations — there was too much load on the rear, effectively driving it into the ground.

The project was sent for revision, but the revolution of 1917 sealed its fate. As a consequence, the Tsar Tank steel giant was left rusting in the middle of a forest, before being dismantled for scrap in 1923.