Could Turkey use its new Russian weapons against their creator? 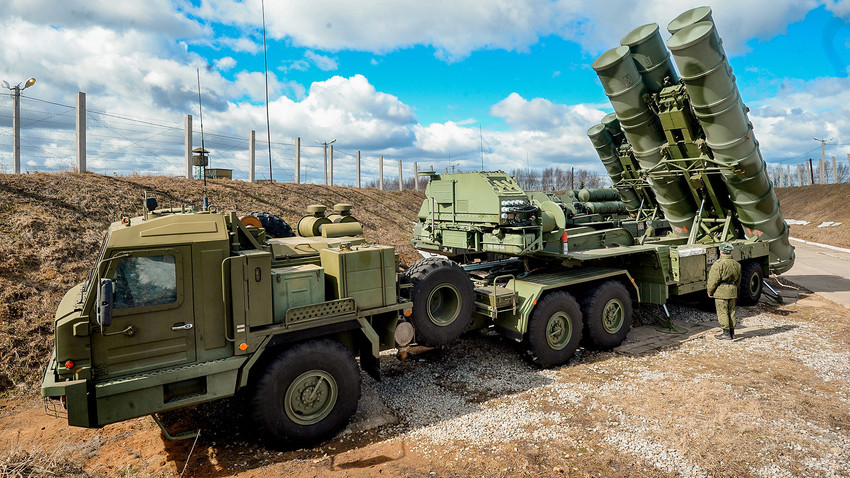 Kirill Kalinnikov/Sputnik
The S-400 air defense system has the potential to turn the Turkish skies into a no-fly zone for all enemy fighters and bombers, making the borders of this NATO member impregnable. Is Russia voluntarily surrendering its most powerful weapon just as the situation in Idlib worsens?

Turkey became one of Russia's first customers of the S-400 'Triumf' air defense system, the most advanced of its kind in the world and the pride of the Russian military-industrial complex.

Ankara has purchased four divisions of S-400s, which are due to be put into combat duty by April-May 2020. The contract, signed in the end of 2017 by the presidents of both countries, is worth approximately $2.5 billion. 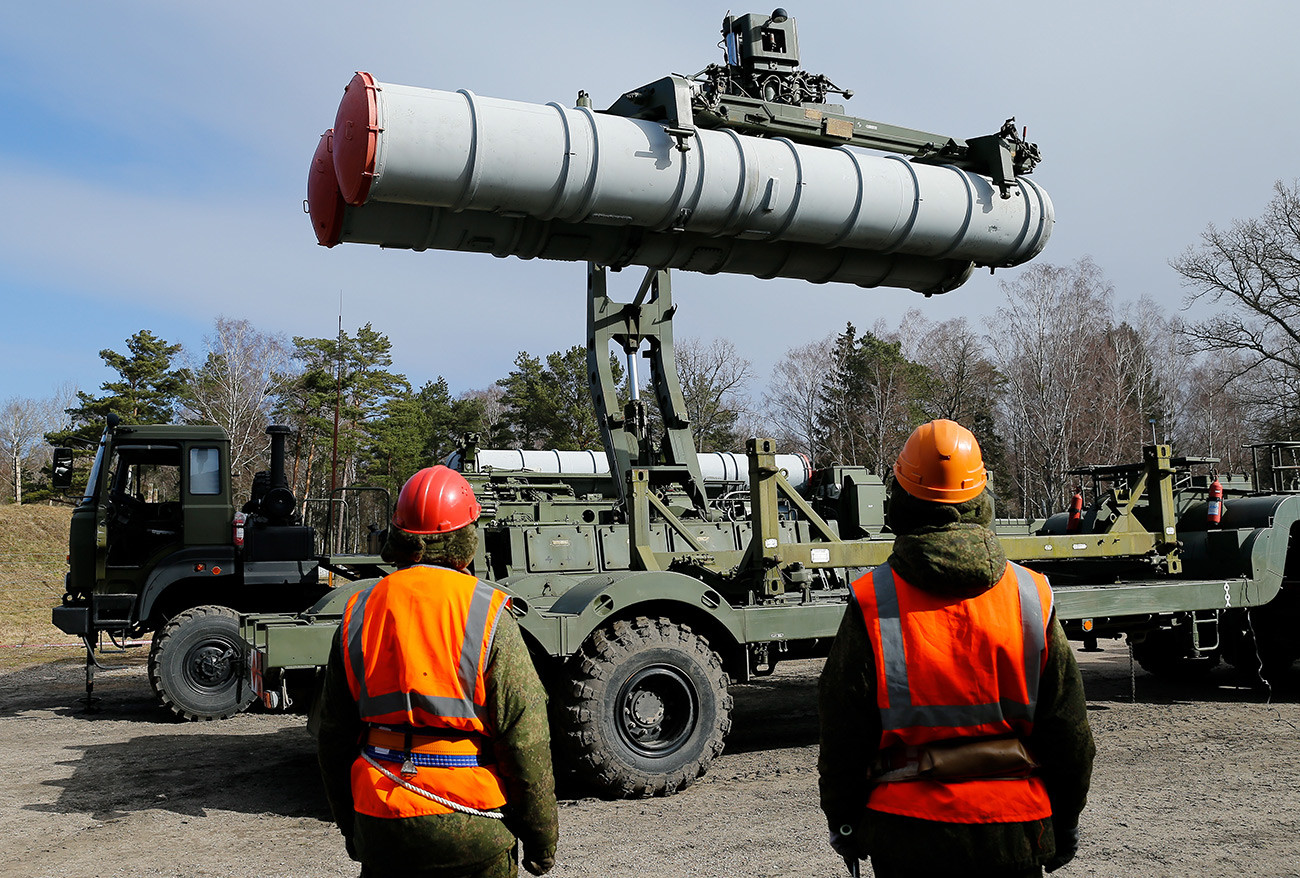 Each battery contains four launchers armed with four missiles, giving a total of 16 anti-missiles per battery capable of shooting down fifth-generation fighters and cruise missiles at a range of 200 kilometers.

And that is without taking into account the reserve ammunition. The contract also includes several transport-loading vehicles, radar stations, a command post, and various support vehicles.

In addition, the Turkish anti-aircraft gunners who will operate the system are to be trained in Russia. 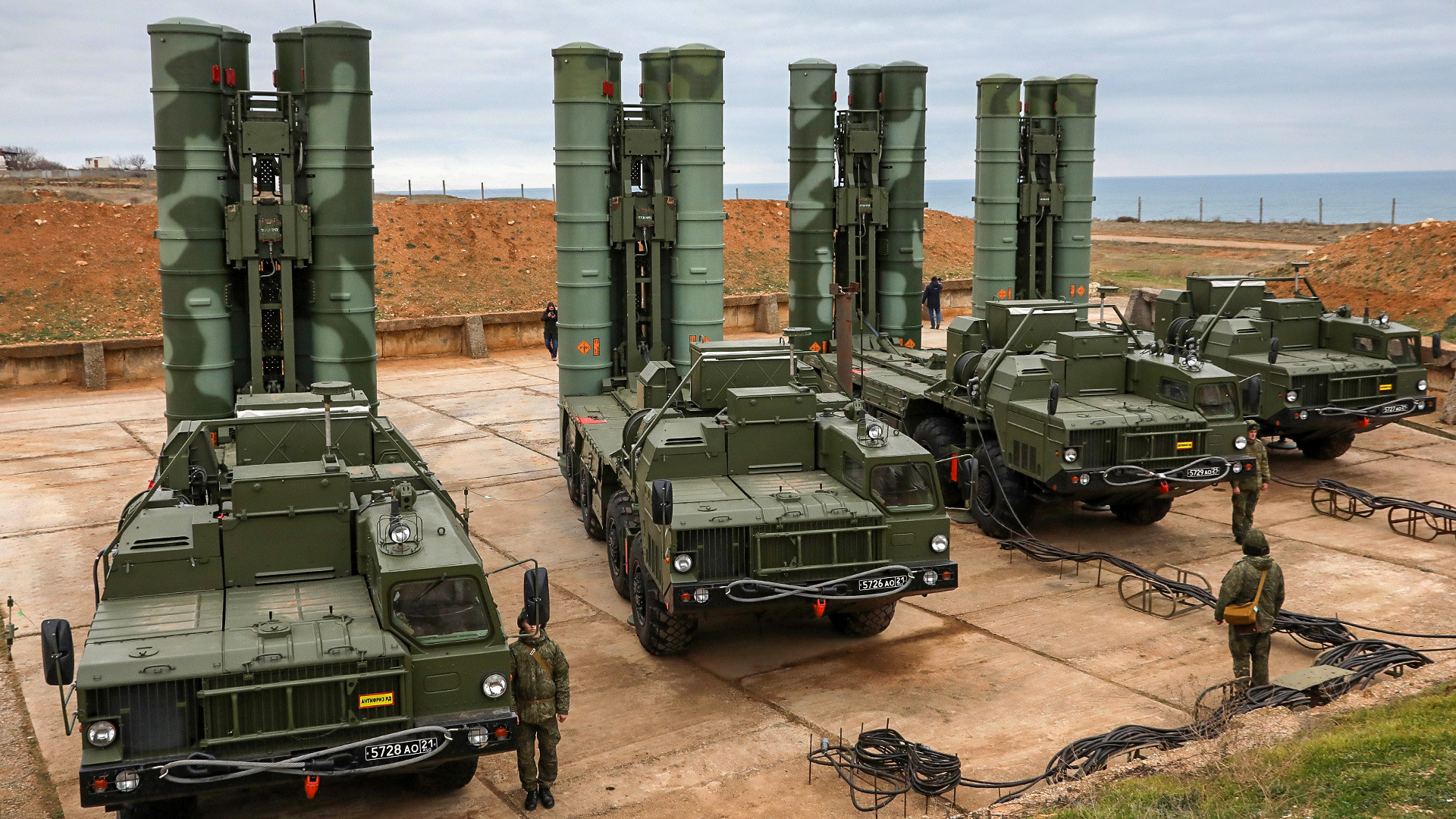 Will Turkey be able to bring down Russian aircraft with the S-400? Expert opinion varies on this issue.

For instance, Arsenal of the Fatherland magazine editor-in-chief Viktor Murakhovsky believes that “hypothetically it could happen, since under the contract Russia will hand over not only the missile launchers themselves, but part of the S-400 technology.”

However, TASS military analyst Viktor Litovkin rules out any such scenario.

“We do not give third countries the access codes to our precision weapons. The hardware of any air defense system in the world is flashed at the factory. If we were to launch a full production cycle in Turkey, it would become possible. But under the contract between Moscow and Ankara, S-400 maintenance will be carried out at the Almaz-Antey plants in Russia,” he said.

It is a friend-or-foe system for identifying air targets, he noted.

“This is not the first time that Russia has supplied a precision weapon to a NATO country that could be turned against us in a hypothetical conflict. Similar questions arose 1996 when Moscow sold Athens the S-300 system, which at the time could shoot down any fighter or bomber in existence,” added the military analyst.

In his view, then, the S-400 systems in Turkey will not be able to distinguish between Russian and Turkish aircraft — unless Turkish hackers find a way to break in and manually reflash the system.

This article has been updated to correct previously published erroneous information.