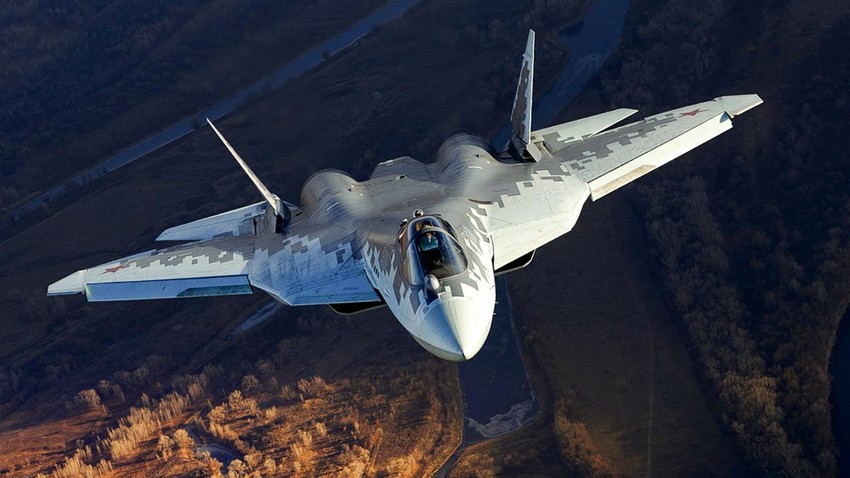 Global Look Press
After successful battle-testing in the Middle East, these systems are set to serve the Russian army in the 21st century.

Since 2015, Russia has been battle-testing almost all its newest military hardware against Islamic State militants in Syria — from small arms to strategic bombers.

This article examines the Top 3 developments tested in real battles against IS terrorists. 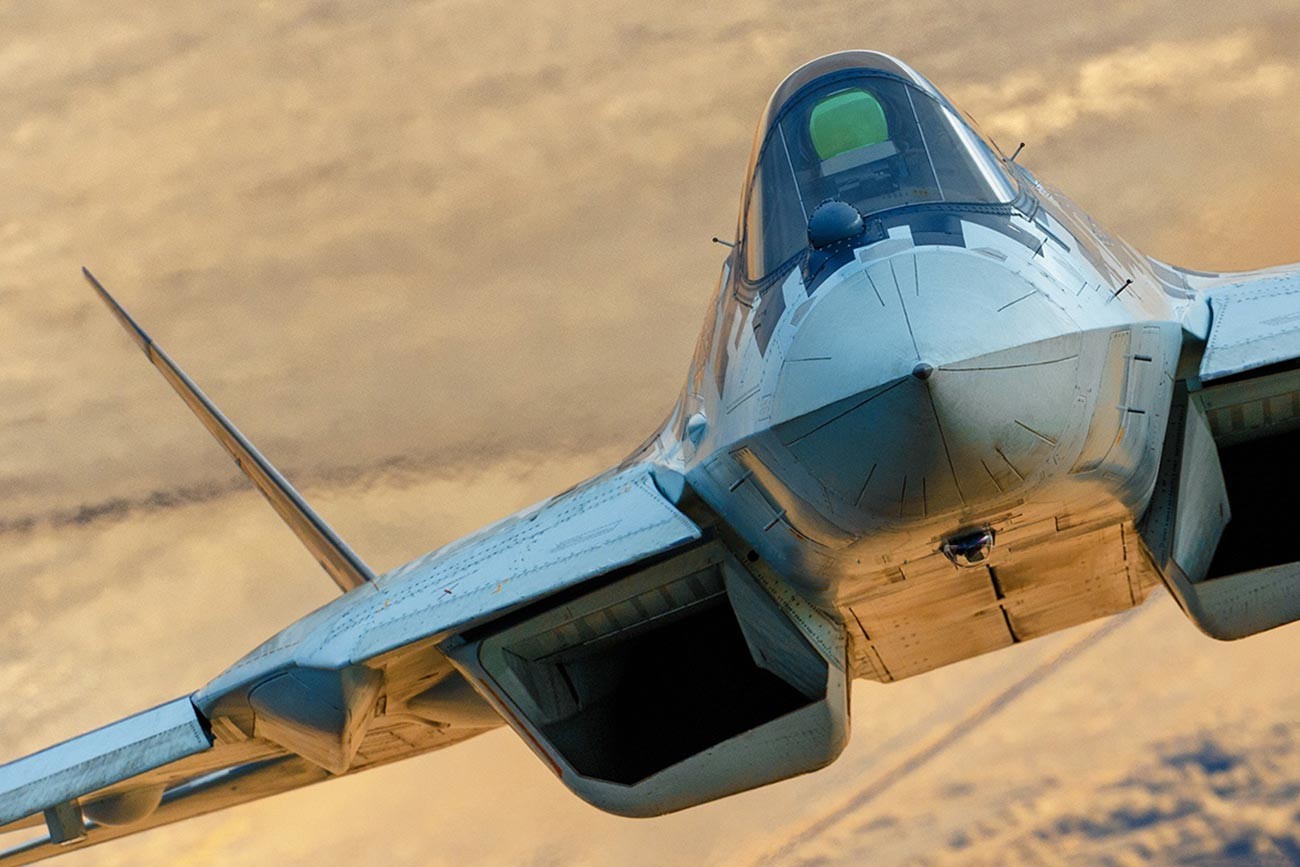 Su-57 fighters were deployed on the frontline in Syria in early 2018 to test both the aerodynamic performance of the aircraft and the new weapons created exclusively for it.

“These weapons are high-precision missile systems hidden inside the fighter to reduce radar visibility,” Viktor Murakhovsky, editor-in-chief of Arsenal of the Fatherland magazine, told Russia Beyond

As he explained, the radar pattern of missiles and bombs, coupled with the heat of the engine, can potentially light up the fighter on enemy radar systems. The Su-57 crews were tasked with finding out how the missiles behaved when launched from a height of 5 km, and whether the radars at Russia’s Khmeimim airbase could detect an attack against terrorists.

“The test results are classified information. But given that 18 months later, Sukhoi Corporation was awarded a contract worth 190 billion rubles [$2.5 billion as at March 19, 2020] for the supply of 76 aircraft instead of 20 shows that the Su-57 didn’t perform too badly in Syria,” said Murakhovsky.

The Su-57 is the latest Russian fifth-generation fighter developed to compete with America’s new-age aircraft, namely the F-22 Raptor and the F-35 Lightning II. 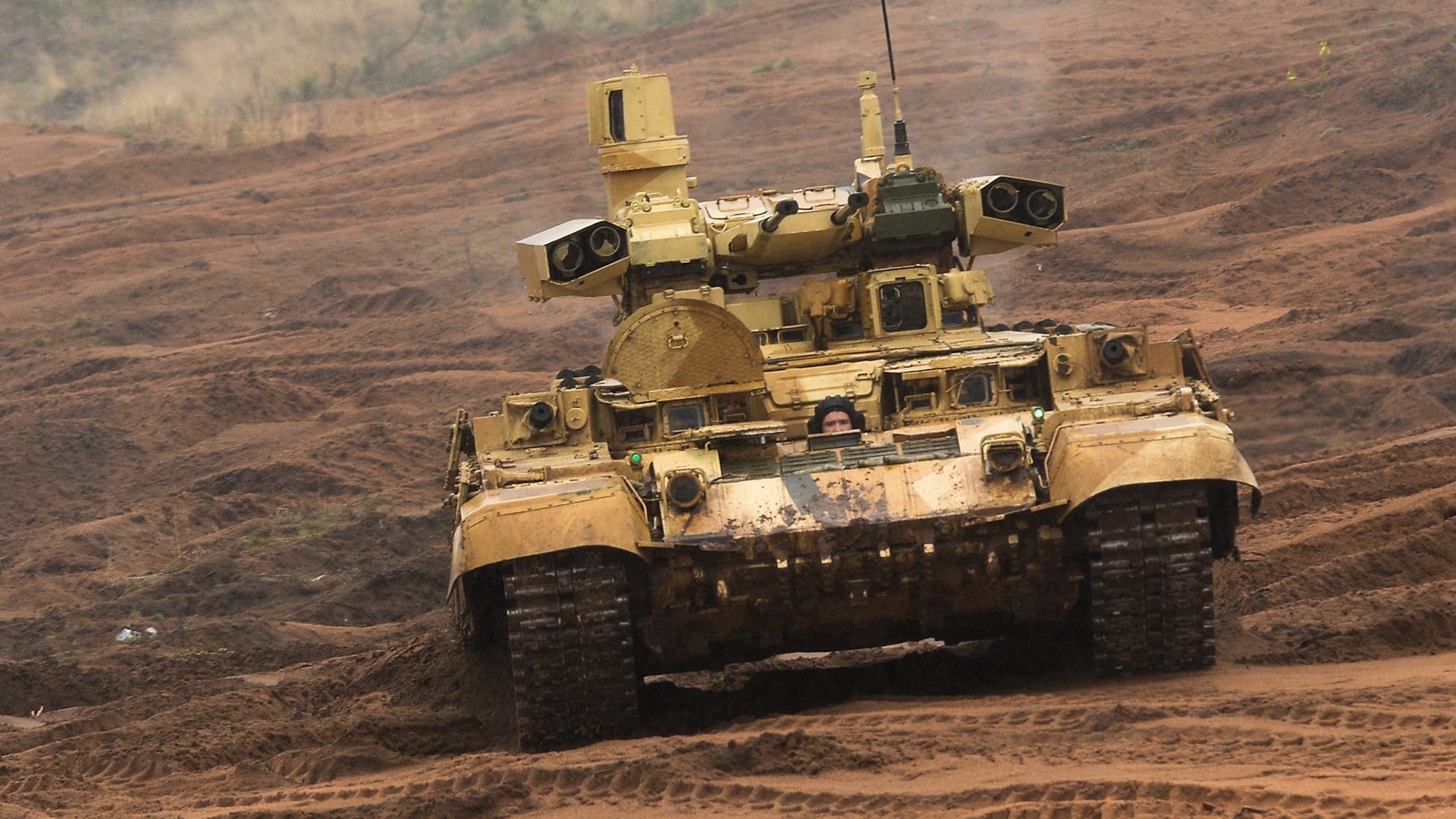 The Russian Ministry of Defense did not “officially” announce the deployment of its latest Terminator-2 tank support combat vehicle to Syria. However, in the middle of last year, the vehicle was spotted in a photo of the Khmeimim airbase published in Russian media.

The key task of the Terminator is to protect tank formations whilst clearing urban areas of militants. The vehicle is designed to eliminate the main threat to tanks — grenade launchers and terrorists armed with anti-tank missile systems, which can destroy a 50-ton metal beast with one shot. The Terminator was specially created to deal with such small but deadly fry.

The latest model, Terminator-2, was built on the basis of the T-72 tank, but with the turret replaced by the newest Russian combat module with two 30-mm 2A42 guns, a 7.62-mm machine gun, AGS-17 grenade launchers, and, above all, Attaka-class anti-tank guided missiles with laser targeting; the latter can destroy targets at a range of up to 6 km.

“The fate of the vehicle is now being decided. The Su-57 demonstrated its combat effectiveness, and saw a near fourfold increase in the number of orders. The same thing could happen with the Terminator,” noted Murakhovsky.

The machine-building company Uralvagonzavod has already announced the start of work to create a third version of the Terminator. But it is now known when the Terminator-3 will appear at arms salons in Russia and abroad. 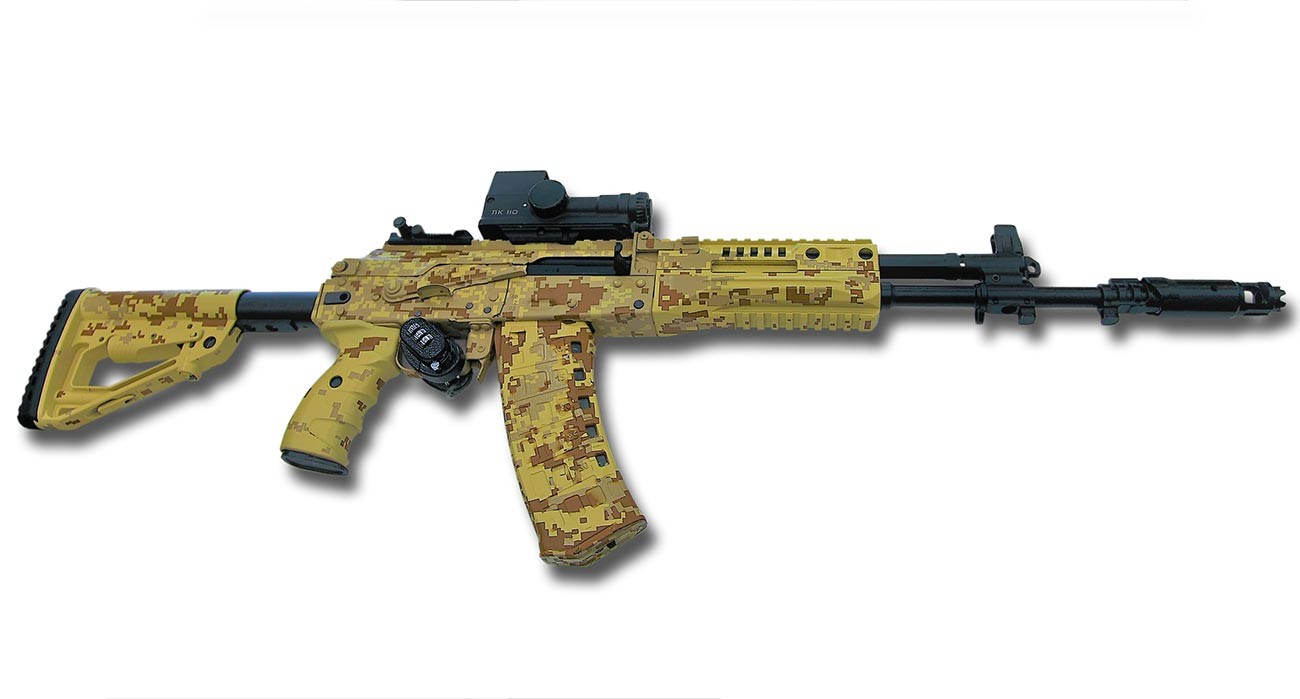 Before entering service with the Russian army, the new AK-12 assault rifle was battle-tested in the hands of Russian special forces in Syria.

According to a source for Russia Beyond inside the Russian security ministries, Syria was used a testing ground to see how the latest modification of the AK would perform in real desert conditions.

“The Kalashnikov platform and ‘engine’ remain the same, because they basically work. But the ergonomics have been transformed — it’s now easier to handle and more effective, with no loss of reliability,” said the source.

In his opinion, the AK is the optimal platform for desert ops. “The American ARs are too sensitive for such conditions. They are liable to fail or jam at the critical moment,” he added.

The AK-12 is new main weapon of the Russian army, and comes in 5.45x39 or 7.62x39-mm caliber. The key difference from its predecessors is the modern accessory kit, which allows the weapon to be customized for each individual shooter.

Operators can add a range of attachments — from collimators, laser sights, tactical grips, and lights to under-barrel grenade launchers.