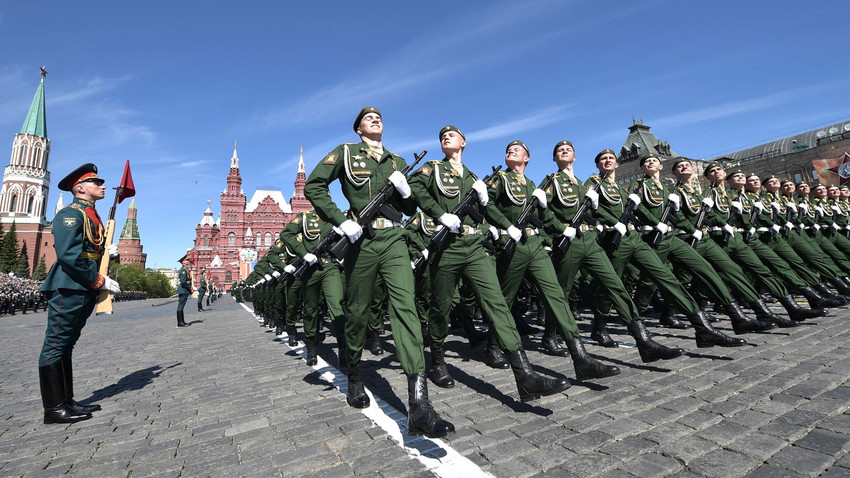 Global Look Press
And with it, the presentation of Russia’s latest weapons technology has also been moved to June, or even September.

On April 16, Russian President Vladimir Putin announced that the 2020 May 9 celebrations marking the Russian victory in the Great Patriotic War (World War II) would be postponed until further notice.

According to the Russian leader, the risks associated with the current pandemic - for which he claimed the peak is still ahead - are extremely high.

“This does not give me the right to begin preparations for the parade or any other large-scale public events,” Putin said.

Senator Sergey Tsekov commented on the official decision, saying that we find ourselves at an extraordinary moment in history, and that the authorities cannot allow 14,000 people and 350 weapons to flood the Red Square.

“I’m certain that the president’s decision was not taken lightly, this is an unprecedented situation in the last 75 years,” Tsekov said, adding that the government made a decision not to postpone the traditional march of the veterans, which will go ahead as planned.

Tsekov also added that every veteran will receive a home visit from volunteers with gifts. At present, however, authorities cannot and will not risk the lives of thousands. 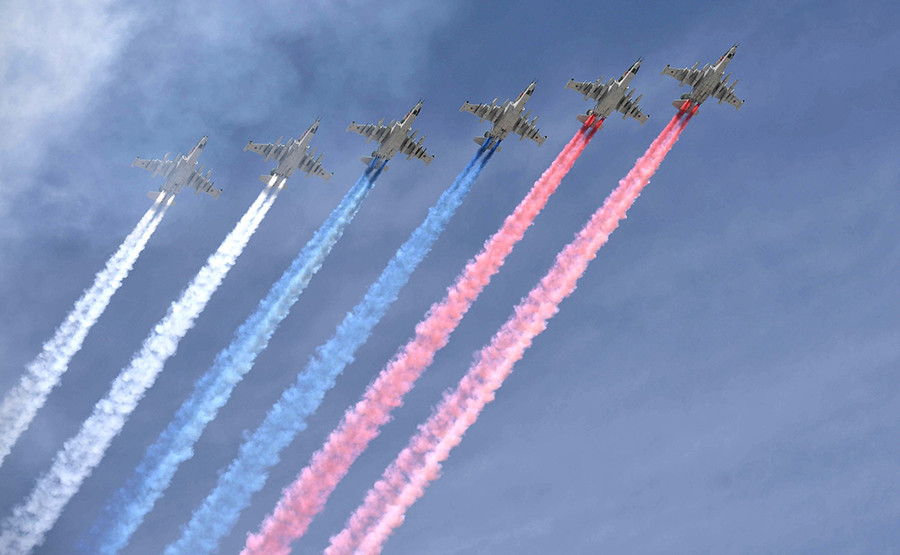 “If the spread of the disease can be curbed in May, there is a possibility of moving the parade to June 22 - the date of the start of the Great Patriotic War,” former military analyst at ‘Izvestiya’ newspaper, Dmitry Safonov, said. “If the situation doesn’t change in the summer, the date will be set for September 2 or 3,” the day the war ended.

He reminded that the only previous time in history when the parade had had to be postponed was during the 1991-1995 period, after the dissolution of the USSR. Not one May 9 parade has been missed since, regardless of circumstances or challenges. 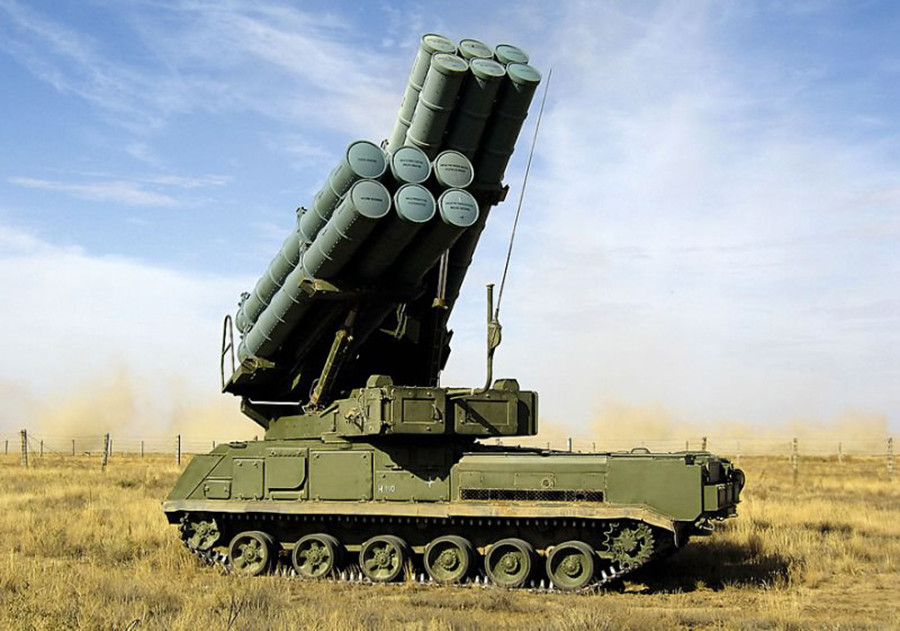 The Victory Day parade regularly plays host to demonstrations of new Russian military technologies. This year,  the Buk-M3 missile system, the Derivacia-PVO anti-aircraft artillery system, sporting a 57-mm machine cannon, as well as the new T-90 tank, the “Proryv” are all planned to be presented for the first time on the Red Square.

The new ‘Buk-M3’ is the latest version of the all-weather, self-propelled anti-aircraft missile system, which destroys enemy projectiles and planes at the moment of their approach to their target. The system is, for all intents and purposes, the final frontier in anti-air defence, capable of destroying enemies whose technologies manage to get past the ‘S-400’ and ‘Pantsir-S1’ artillery systems.

The ‘Derivacia’ module, with an anti-air gun derived from the ‘Armata’ platform, was created for engaging enemy drones and low-flying aircraft. The Derivacia has a 57-mm automatic artillery gun with a 12.7-mm large-caliber minigun and the ‘Kornet’ anti-tank missile system, capable of hitting targets at distances from 200 meters up to six kilometers.

The third most anticipated new arrival the Russian army is planning to present at the VIctory Day parade is the T-90M ‘Proryv’ tank. The key difference between the new and older model is in the new turret module, which used to house the operators, who have now been moved into the armored section. The turret itself has been loaded with additional equipment and finished with several additional layers of armor (Despite that, the T90-M’s weapon is a 125-mm gun - the 2A82-1M, borrowed from the T-14 ‘Armata’. This way, the ‘Proryv’ becomes the budget version of the new T-14, designed for countries wanting the best tank in the world, but without the necessary finances to afford every last perk.