For the first time in eight years, a Russian woman will fly to the ISS. Who is she? 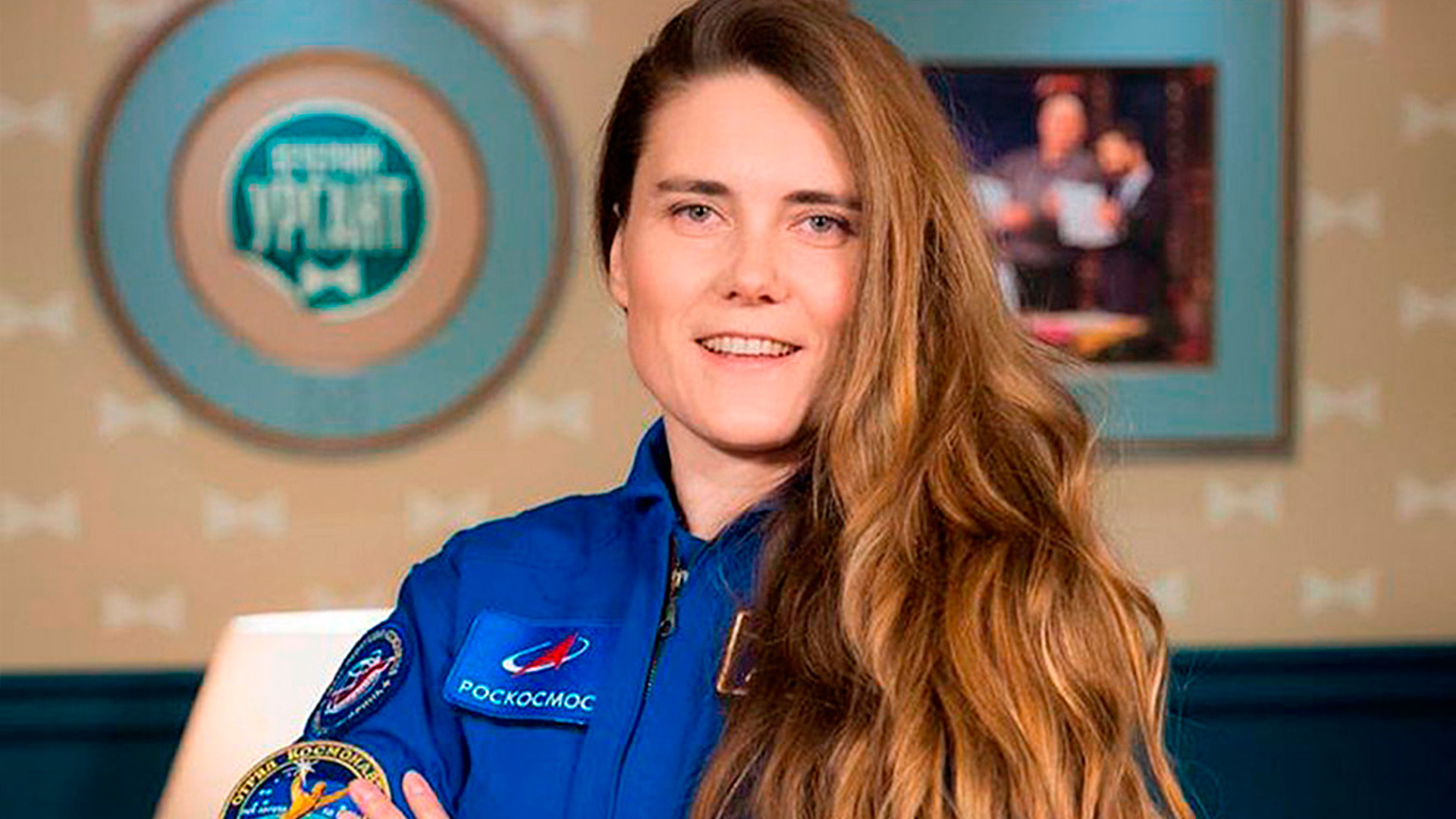 Roscosmos/Globallookpress
In the fall of 2022, Roscosmos, the Russian space agency, plans to send Anna Kikina, Russia’s only current female cosmonaut, to the International Space Station (ISS). We give the lowdown on who she is and how she passed the selection process.

35-year-old Anna Kikina was born on Aug. 27, 1984, in Novosibirsk. At school, she excelled at sport. In 2005, she took a first aid instructor course under the Russian Ministry of Emergencies, and in 2006 graduated from the engineering faculty of the Novosibirsk State Academy of Water Transport with the specialization Protection in Emergency Situations. Two years later, in 2008, she received another degree from the same university, this time in Economics and Management (Transport Industry).

Later Anna decided to dabble in journalism and became a radio host on Radio Siberia. And in her free time she competed in multisport events and did white-water rafting, receiving the title of Master of Sport in both disciplines. Another hobby is parachuting, and Kikina already has 151 jumps under her belt. According to the online newspaper Lenta.ru, she loves books and films, especially The Lord of the Rings and Avatar. 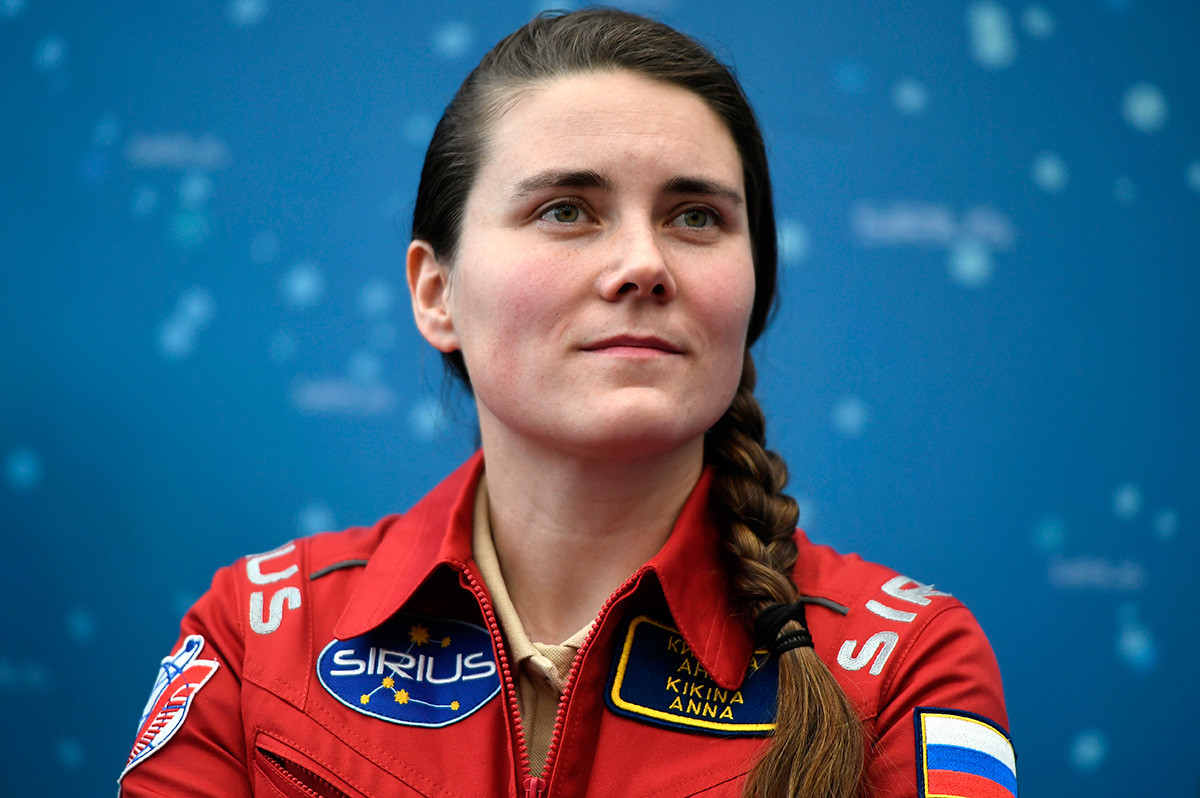 In 2012, on learning that Roscosmos was looking for trainee cosmonauts, Anna decided to apply.

“It was a bolt from the blue. I was just calmly living my life when a colleague at the radio station told me the cosmonaut corps was recruiting. I joked, ‘Sure, we'll be flying to space soon.’ Then when I realized it was true, the idea of becoming a cosmonaut got stuck in my head,” Kikina recalls her decision to go for it.

The selection process lasted about a year, during which time the number of applicants was whittled down to 304, including 43 women. Among the eight candidates finally selected, Anna was the only woman. 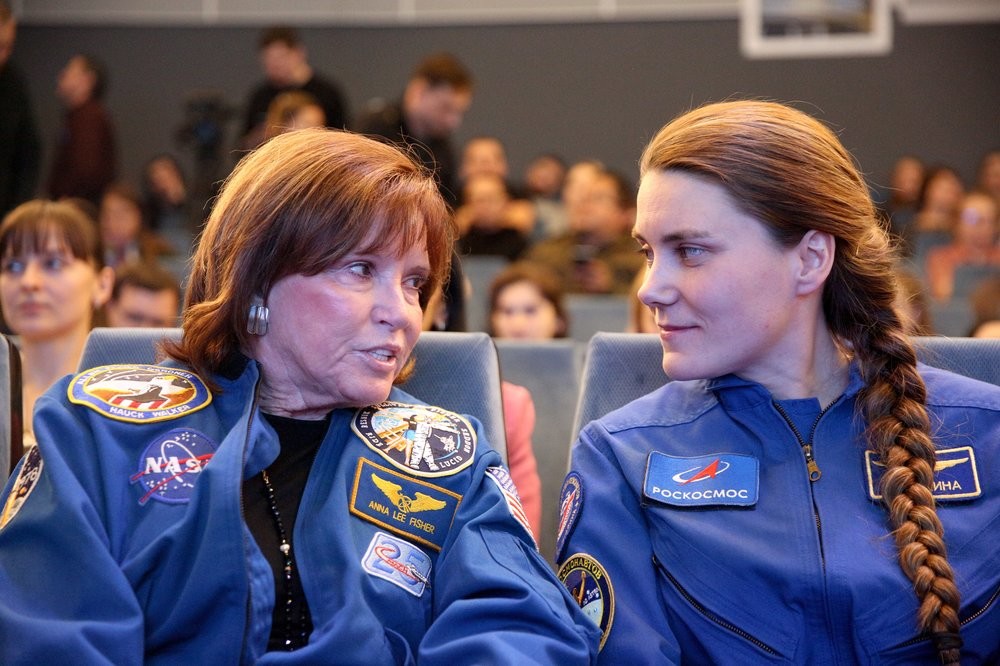 Anna was assigned to the position of test cosmonaut only in 2014, since when she has been preparing to fly into space. One of the most difficult tests was the SIRIUS isolation experiment in November 2017, which simulated a flight to the Moon.

On June 27, 2020, a message appeared in the official Twitter account of Roscosmos that Kikina would be heading to the ISS as part of a Russian crew in two years. The head of the Russian cosmonaut corps, Oleg Kononenko, live on air during the popular Russian talk show Evening Urgant, announced that the flight would take place in the fall. 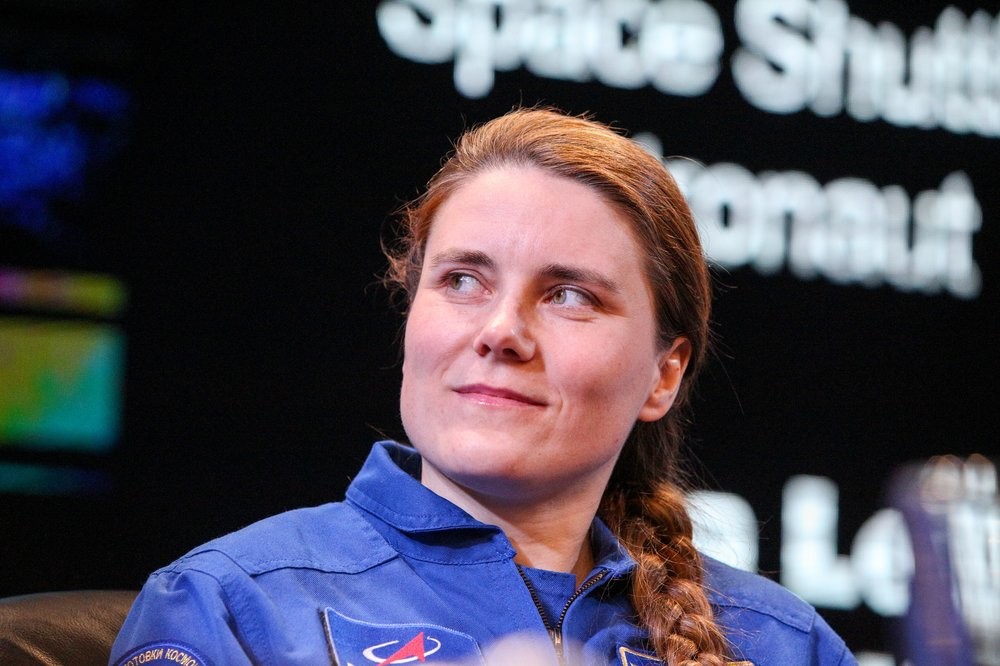 Cosmonaut Anna Kikina during a meeting at the cosmonautics Museum

In an interview with Glamor magazine, Kikina admits that she has no time for the romance of space travel.

“The launch, approach and docking are the crucial flight phases. There’s no room for emotion. Only after docking with the ISS can you relax a tiny bit, observe the Earth and realize that your dream has come true,” explains Anna.

She hopes that in future more women will join the Russian cosmonaut corps.

“Sure, it’s not boring for me [in the cosmonaut corps], but it would be better if there were more women. Earth is home to so many women and men, yet for some reason there’s only one woman in the corps. I hope and believe that the next selection, which is already underway, will pick more women,” she said.

The last Russian woman to fly into space was Elena Serova, who spent 167 days aboard the ISS from September 2014 to March 2015. She was the fourth Soviet/Russian female cosmonaut in history. 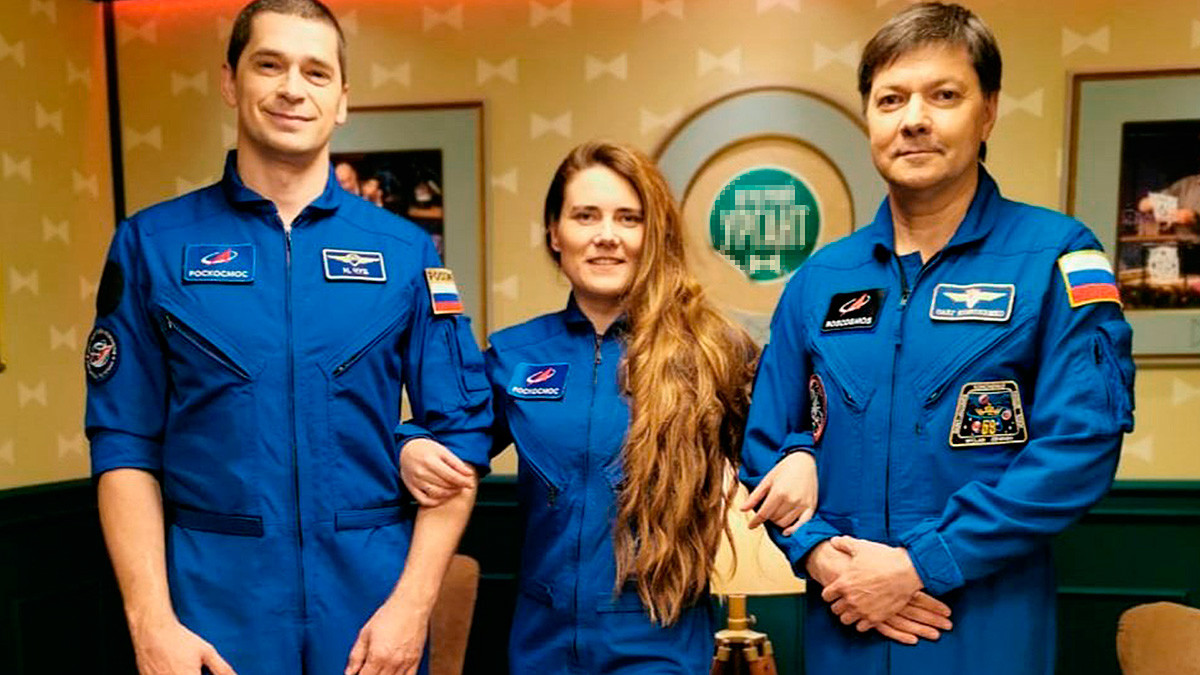