How does public transport run in Russia when it is -50°C outside? 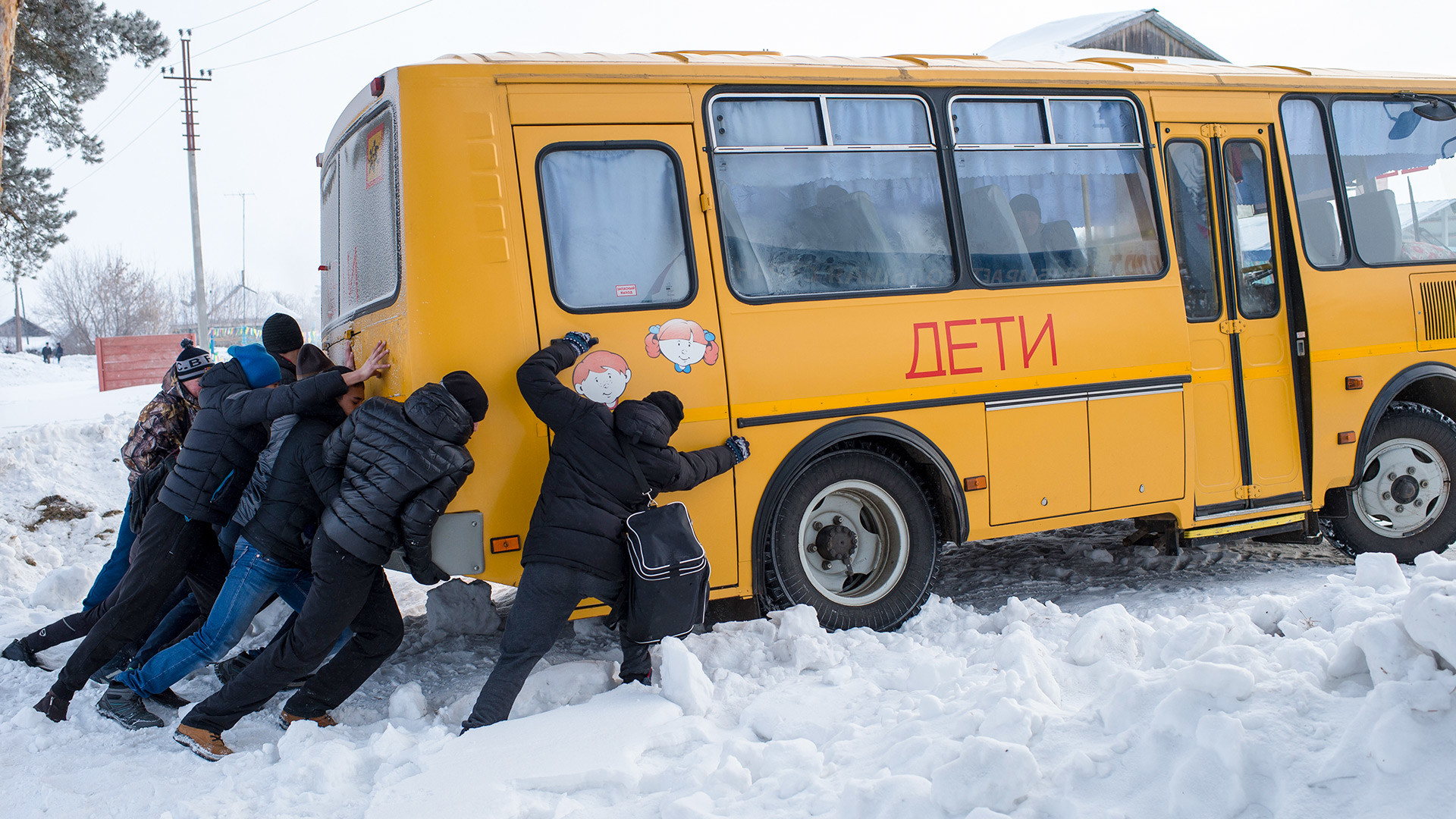 Alexei Malgavko/Sputnik
Life in northern Russian cities doesn't come to a halt even in extremely low temperatures. What’s more, public transport is so convenient that many locals prefer it over driving their own cars.

Harsh winters and severe snowstorms are quite commonplace in the regions of Russia that are beyond the Arctic Circle. In Yakutsk, Norilsk and Vorkuta the winter arrives as early as mid-October, and when it does many drivers switch from using private vehicles to public transport since driving your own car is quite expensive. But how do city buses manage in such extreme conditions? 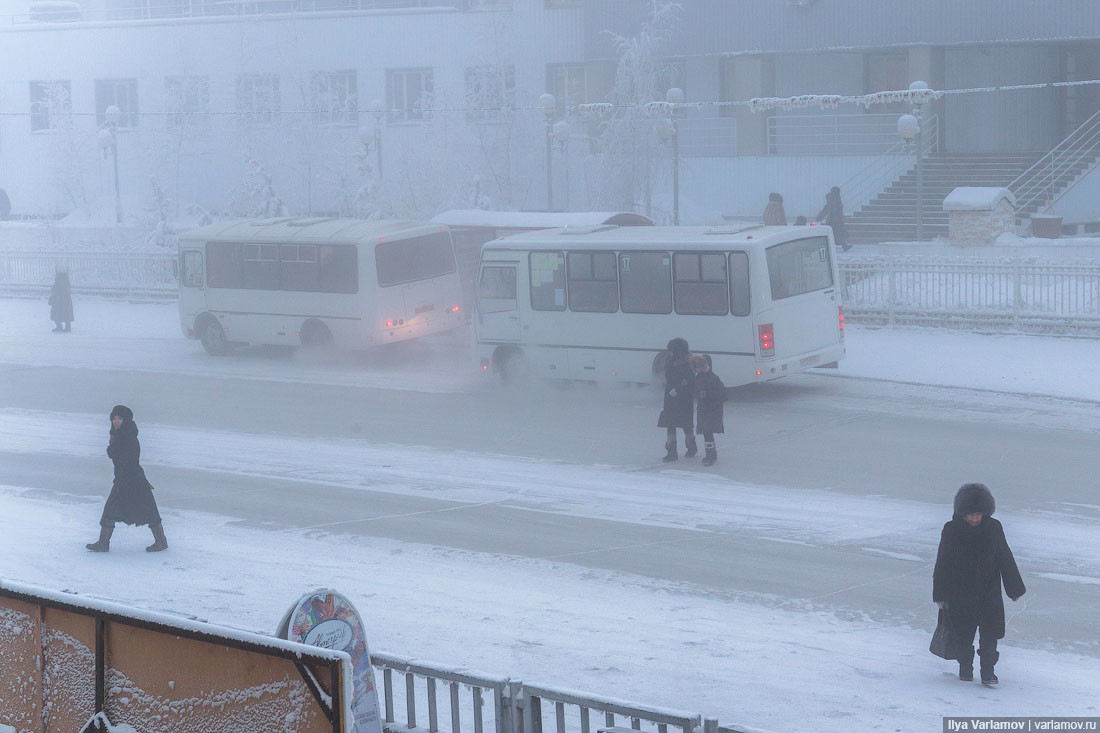 In Yakutsk, which with over 300,000 inhabitants is the largest city built on permafrost, the usual winter temperature is around -45/50°C. One special thing in Yakutsk is that it has an unusually large variety of bus routes and bus stops. Many bus stops are located just 200 meters from one another. Public transport runs frequently, and a journey from the suburbs to the center doesn't take more than half an hour. Furthermore, you can trace where your bus is online. 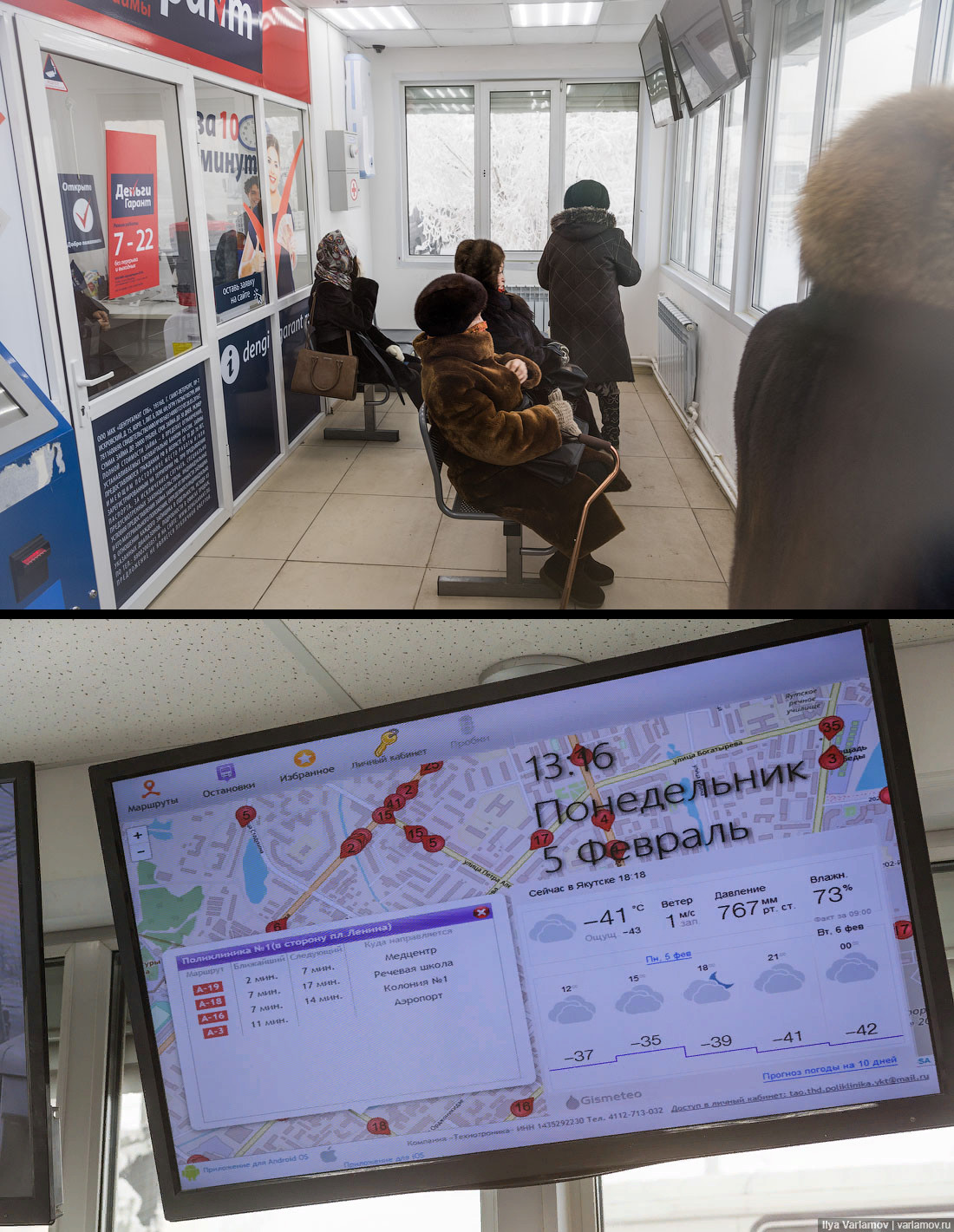 Waiting for a bus in Yakutsk.

The city has almost three dozen heated bus stops, which take the form of covered and heated pavilions with windows. Inside they are fitted with seats, information display monitors and video observation cameras showing approaching buses. 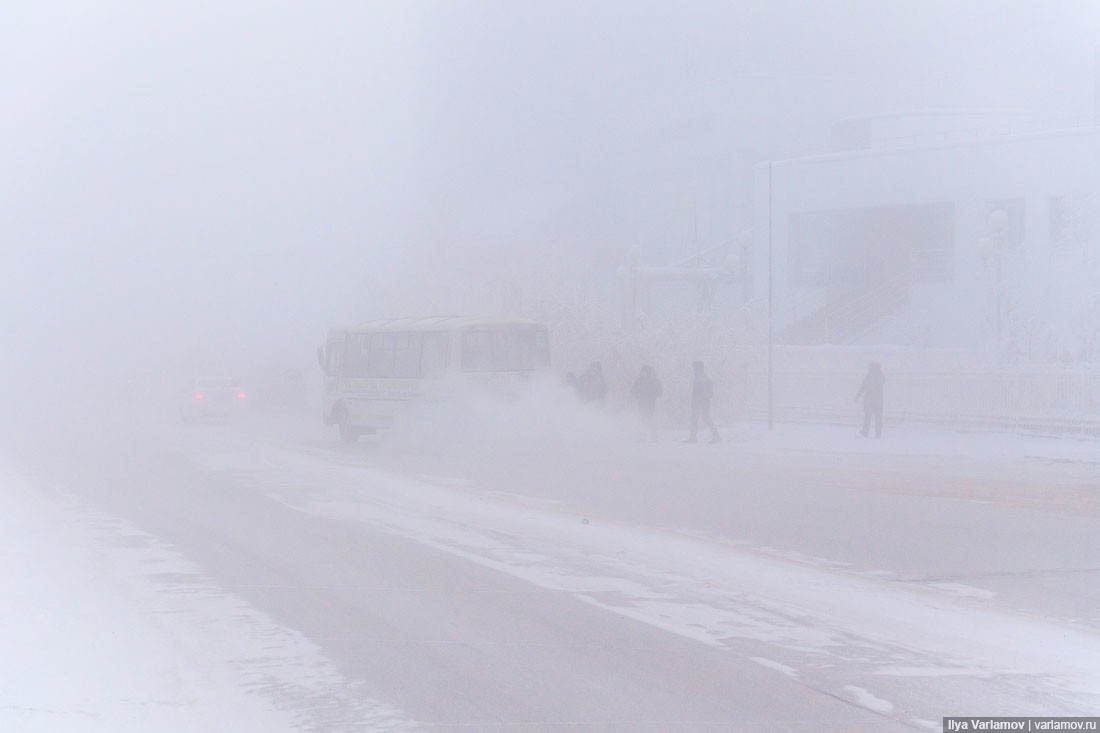 Some bus stops have municipal Wi-Fi, outlets for charging gadgets and even ATMs and coffee vending machines. 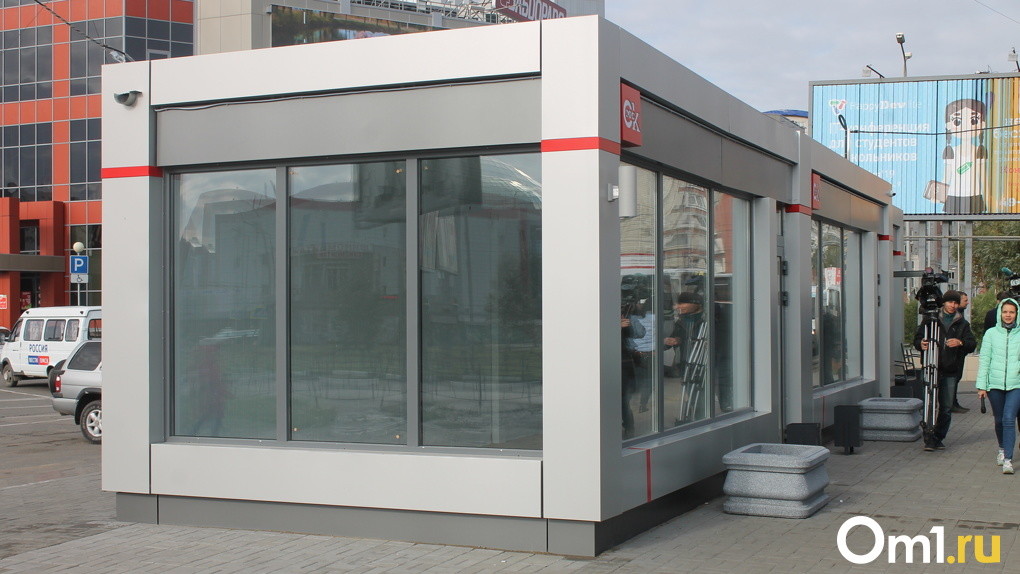 These heated bus stops can be spotted in Omsk, Surgut and Norilsk as well. To prevent the high-tech stops’ maintenance costs from swallowing up the entire city budget, parts of the premises are leased out to businesses, so many stops double up as a pharmacy or flower shop. 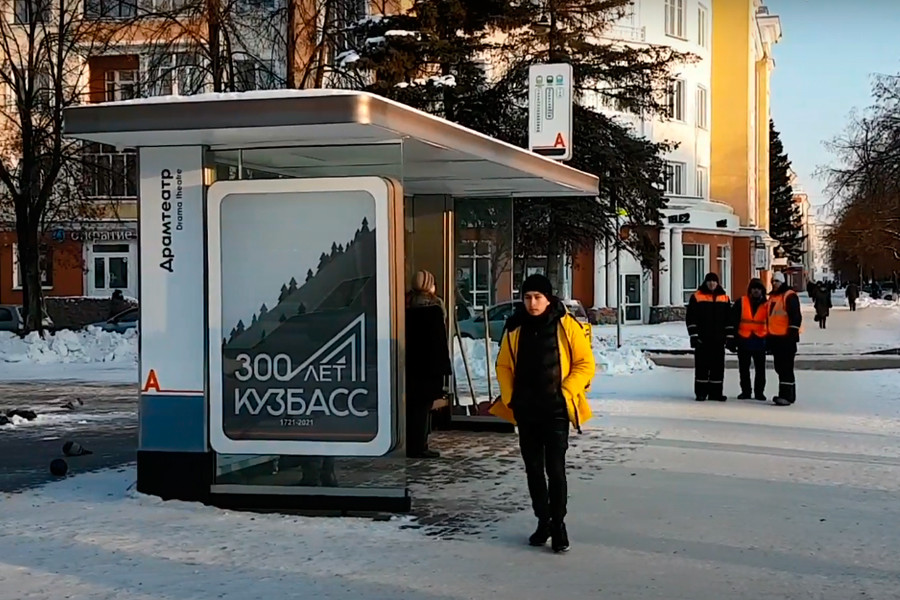 In Kemerovo, bus stops are open to the elements but have built-in infrared heaters that automatically switch on when the temperature falls below -5°C.

Government regulations require that during winter the temperature inside public transport must not fall below 10°C when it is down to -25°C outside and not below 5°C if the outside temperature hits -40°C. 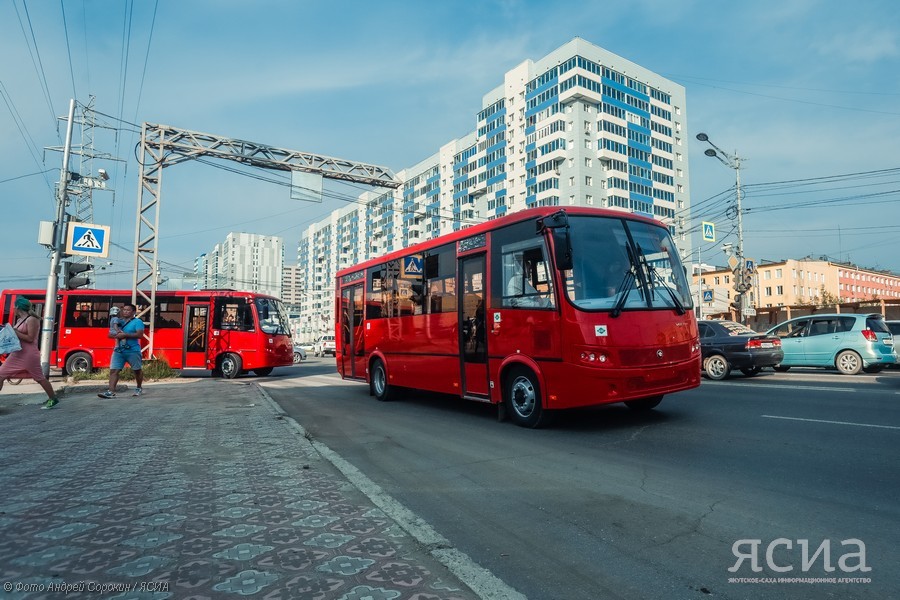 In Yakutsk, buses are fitted with double glazing in the winter to protect passengers from the cold. Moreover, this kind of double glazing unit does not steam or ice up, so passengers can actually see when their stop coming.

To prevent buses from cutting out, they are fitted with Webasto auto heaters that warm the engine, while the engines themselves are wrapped for the night in an engine blanket that prevents them from getting too cold. Incidentally, the majority of public transport in the city runs not on petrol but methane gas.

New buses are fitted with powerful heaters and heated floors, while the old-style shuttle-buses still have carpeting to keep people warm. 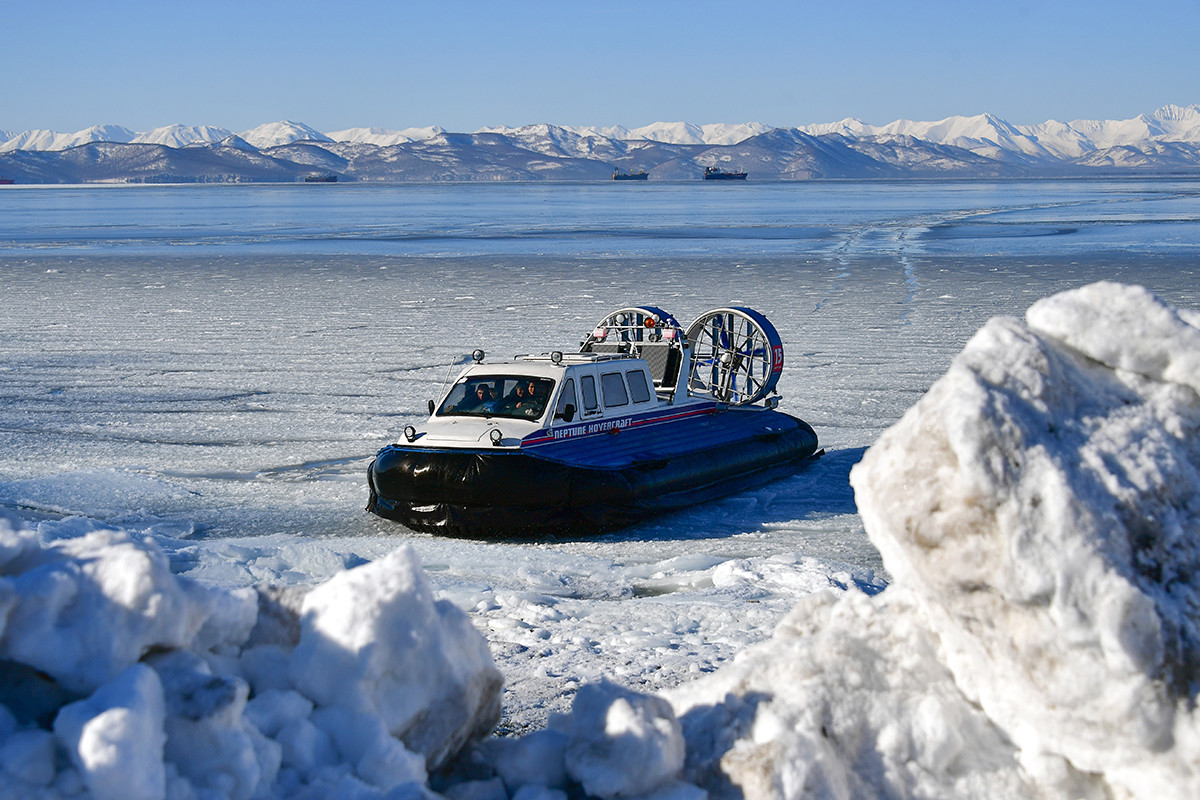 Many northern Russian cities (Yamal, Kamchatka and Chukotka for example) have ice crossings in the winter. This is a whole different kind of public transport: air-cushion crafts that carry people from one side of a frozen river to the other. They function until well past the beginning of spring when the ice is already disappearing. Such craft can, on average, take 10 people plus luggage.