3 Russian submarines that conquered the Arctic 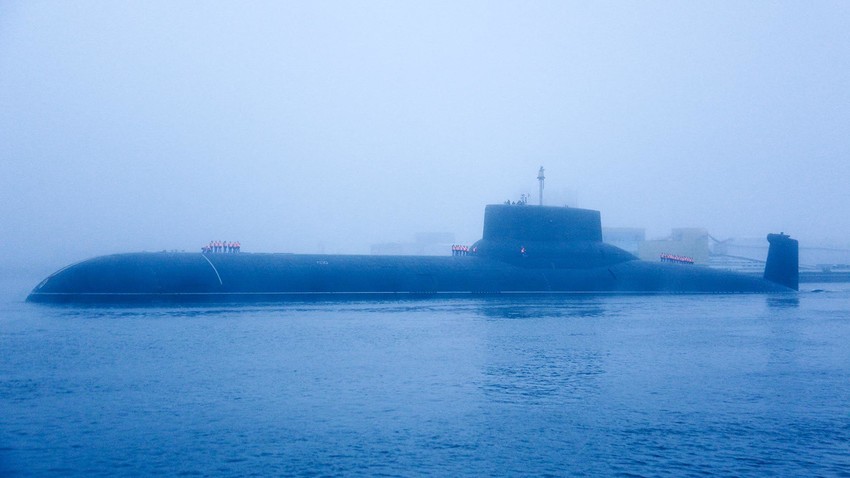 Sergey Mihailicenko/Getty Images
These nuclear monsters set military and historical records throughout the 20th century and wrote their names into naval history.

The Russian Navy has a long lasting history of conquering the Arctic. Below are the first submarines to “conquer” the region, as well as the most notorious ones that also wrote their names into naval history. 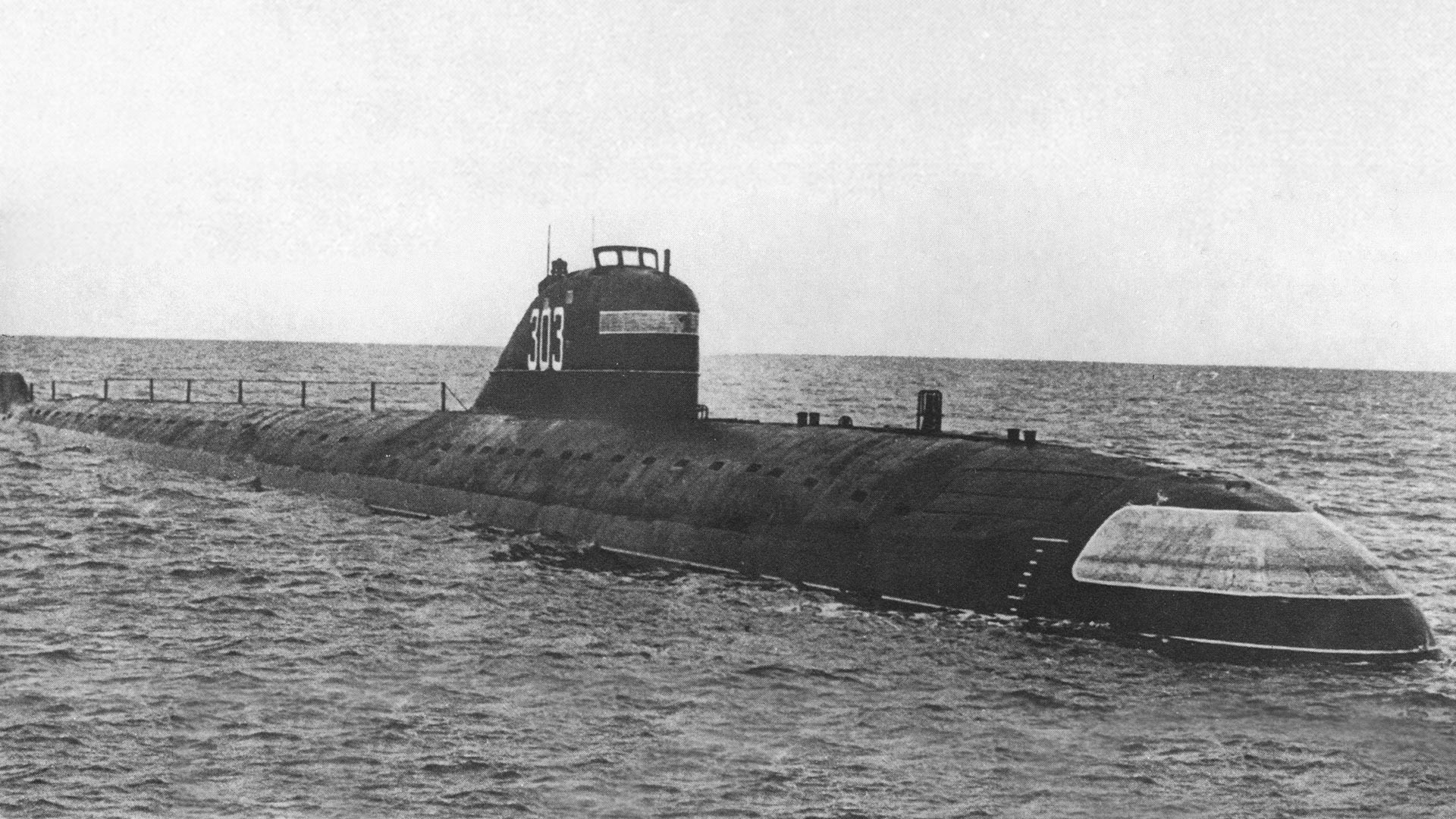 The first nuclear submarine was created in 1954 by the United States and Stalin ordered Soviet arms manufacturers to immediately create their own. A couple of years after the American ‘Nautilus’ was launched, the Soviet Navy received its K-3. The difference between the two was drastic - the hull of the Soviet submarine was created without the use of classic hull designs of diesel-electric submarines. The main emphasis in the design was placed on the quality of the submarine’s underwater navigation. Subsequently, the Soviet nuclear submarine K-3 turned out to be faster than the Nautilus.

The Soviet submarine could travel at a speed of up to 28 knots (28 mph) without the reactor reaching its full capacity. It could also fire torpedoes with nuclear warheads capable of wiping whole coastal cities off from the face of the earth, as it happened with Herosima and Nagasaki ten years before.

Yet, even with this submarine, the Soviet Union was always one step behind the Americans. 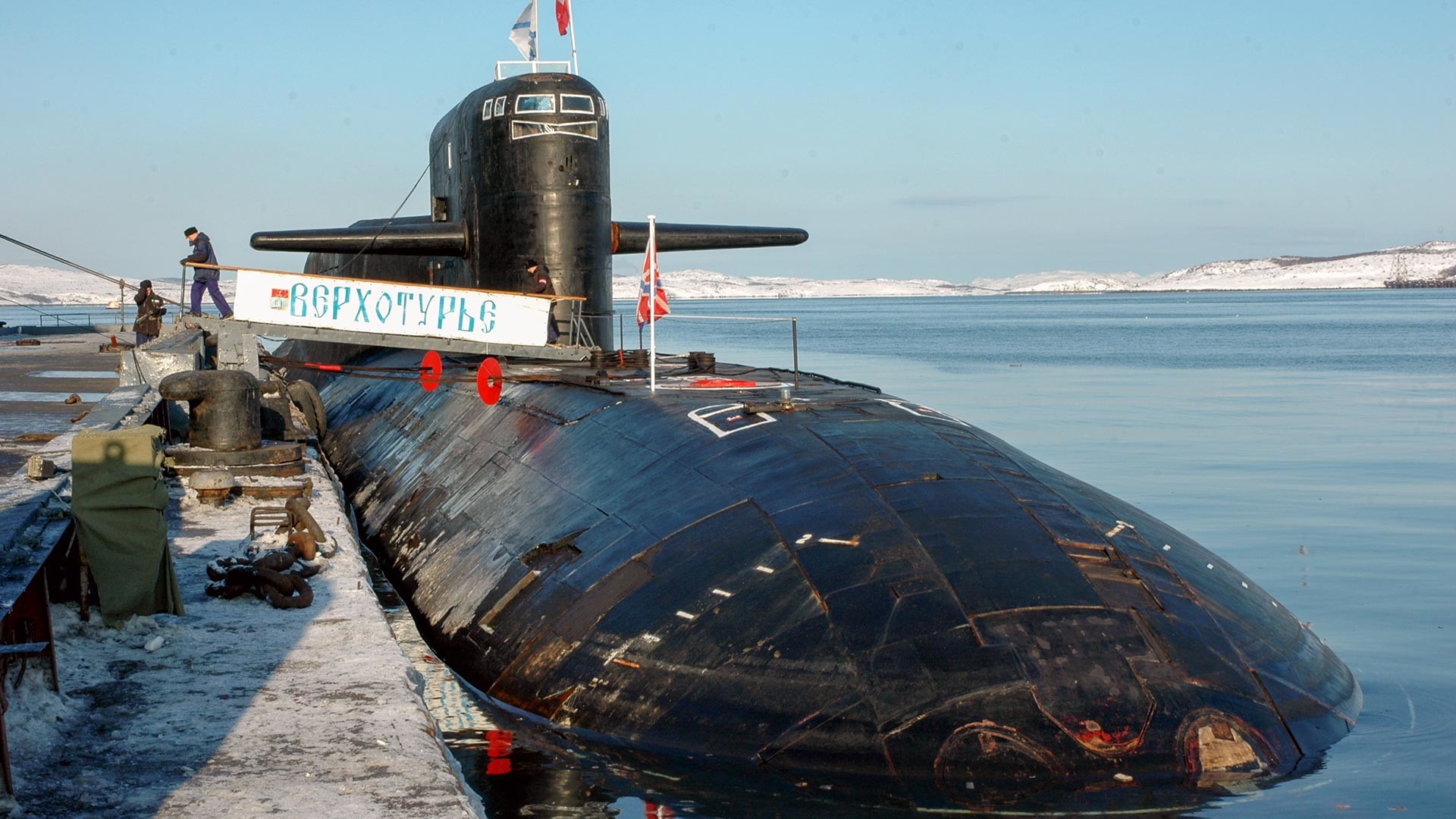 This nuclear submarine broke through the ice of the Arctic in 1987 and became the first to launch two ballistic missiles from a surface position to a minimum range at the Chizha test site on Cape Kanin Nos (Arkhangelsk Region).

This submarine has a length of 167 meters, a width of 12 meters and a displacement of about 18 thousand tons. The maximum diving depth is 400 m, the cruising speed underwater is up to 24 knots (44.5 km/h), with a crew capacity of 140. It’s armed with 16 Sineva intercontinental ballistic missiles (ICBM). A total of seven cruisers of this type were built from 1984 to 1990. At the moment, there are six such submarines in the Russian Navy. 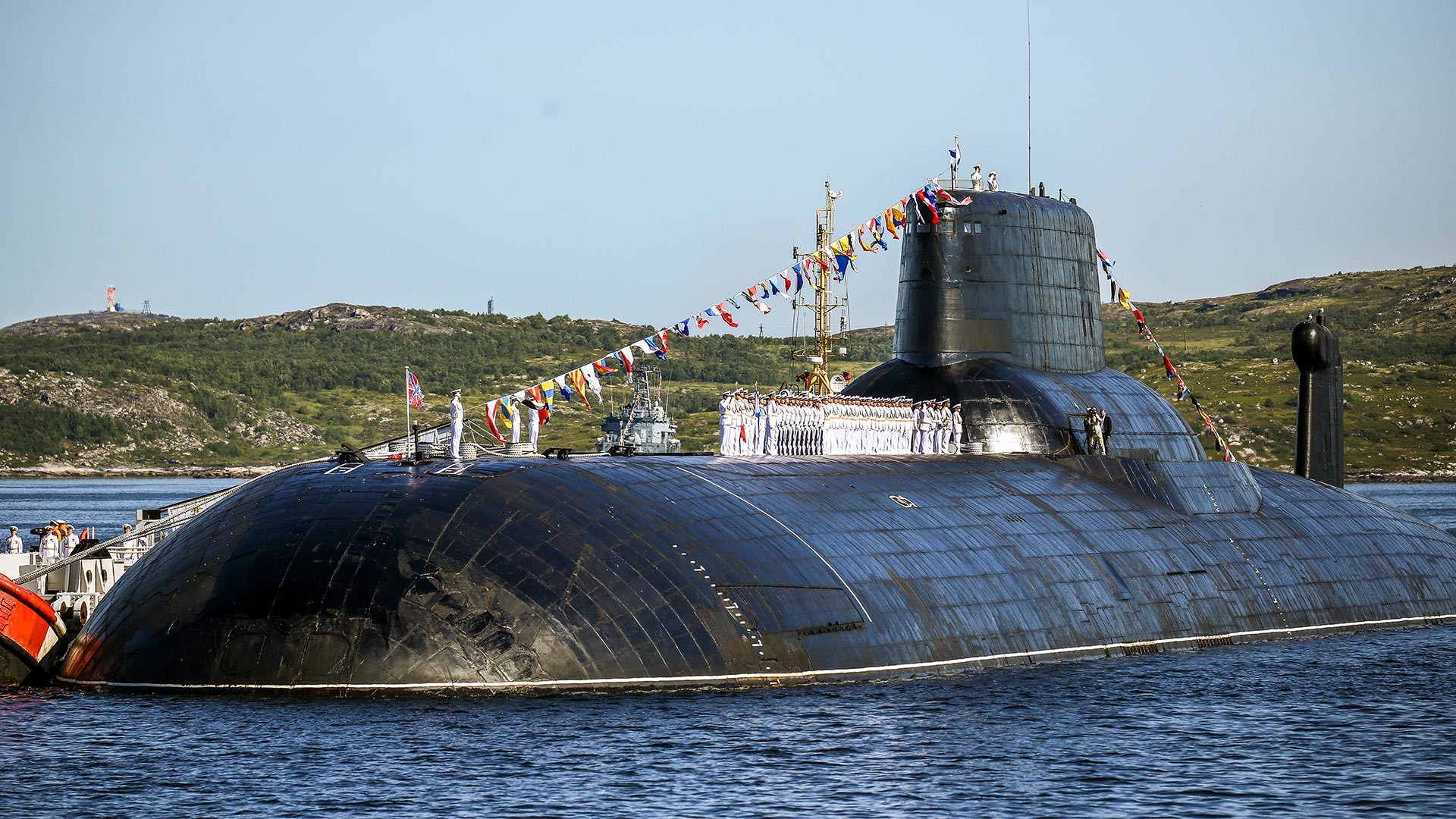 This underwater monster became the first Russian submarine to break the Arctic ice and to launch an intercontinental ballistic missile during military tests.

This submarine is able to break through up to 2.5-meter- thick ice with its hull, but this does not affect the course of control in any way, because the ship has a light (external) and reinforced (internal) hull.

It has special instruments that measure the thickness of the ice. On top, the lightweight body has a rubber coating designed to improve stealth.

According to open sources, the submarine has completed eight combat missions and launched three missiles. This ship is considered the most combat-ready. It, too, was at the North Pole in 1997, where it test fired all its ammunition (20 missiles) - from the surface and underwater positions.