TOP guns created by Tokarev prior to and during WWII 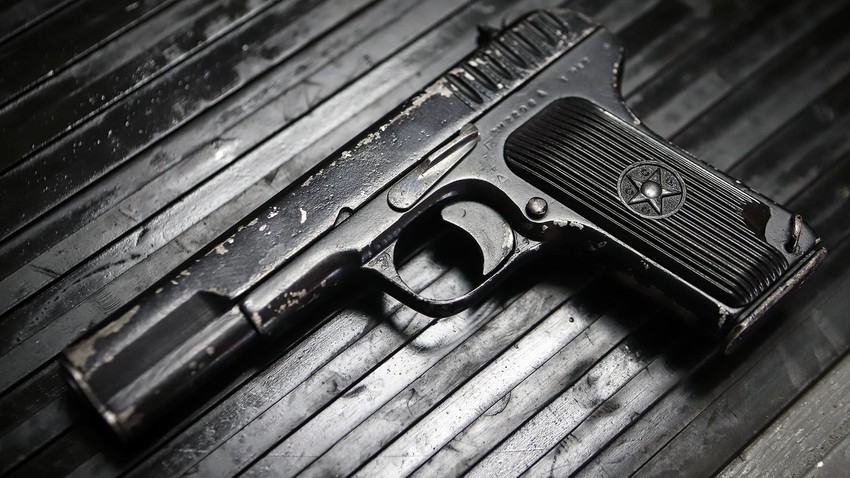 Denis Abramov/Sputnik
Fyodor Tokarev’s pistol and carbine became some of the most widespread weapons of the Great Patriotic War and even played their part in mafia wars in Russia in the mid 1990s.

In the second half of the 1920s, the Red Army needed a new army pistol, as the outdated ‘Nagan’ revolver was becoming quite ineffective by then. 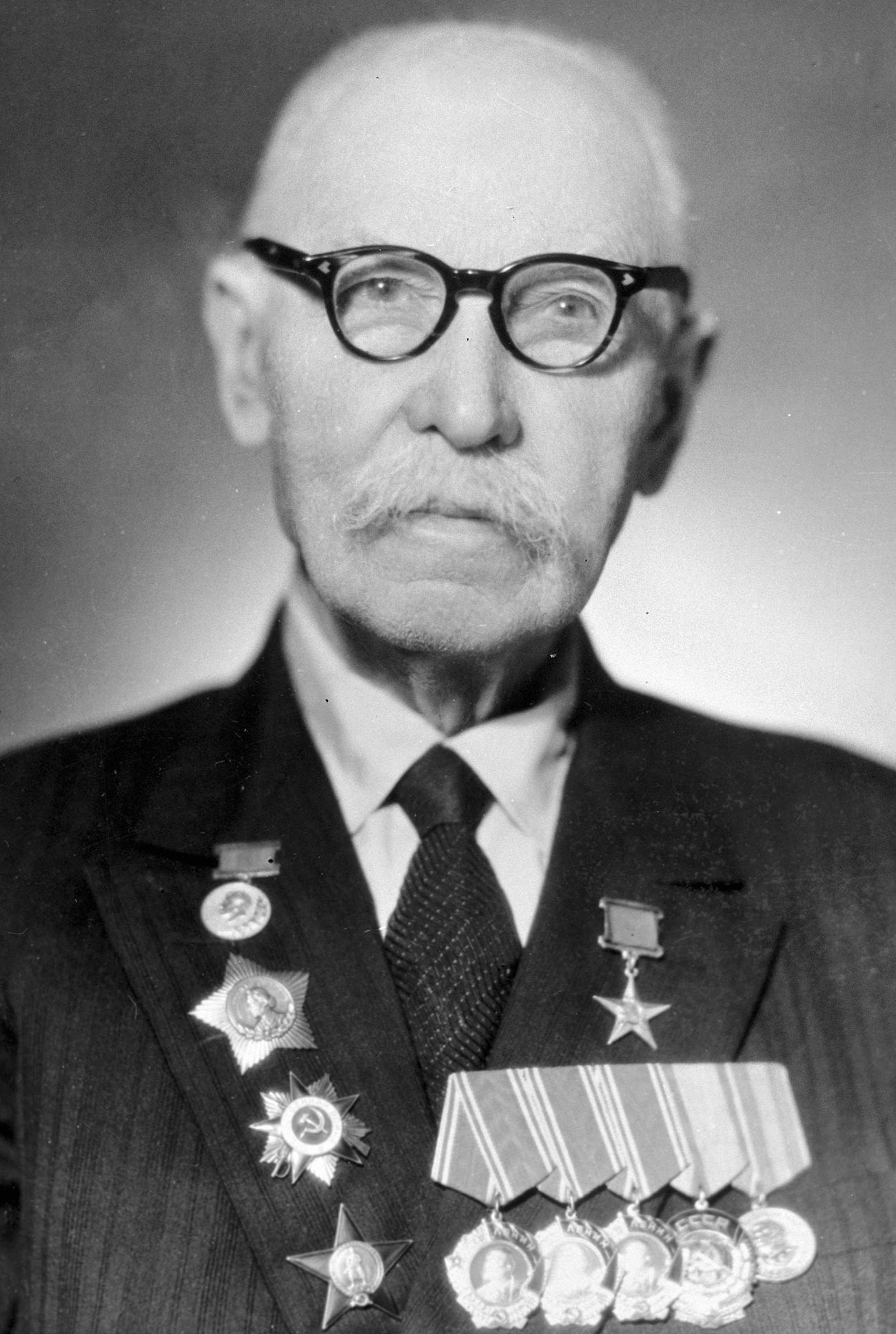 The first prototypes were made in the early 1930s by the self-taught Russian arms manufacturer Fyodor Tokarev. His creation, named ‘TT’, was a 7.62-mm pistol with an eight round magazine.

Tokarev created a powerful, reliable, easy-to-maintain and inexpensive-to-produce weapon. However, there were quite a few borrowed solutions in the design.

Its automatic system is based on the recoil energy at a short stroke of the barrel. Locking is carried out by skewing in the vertical plane with the help of a swinging “earring”, like the Browning has, with a horizontal moving trigger. 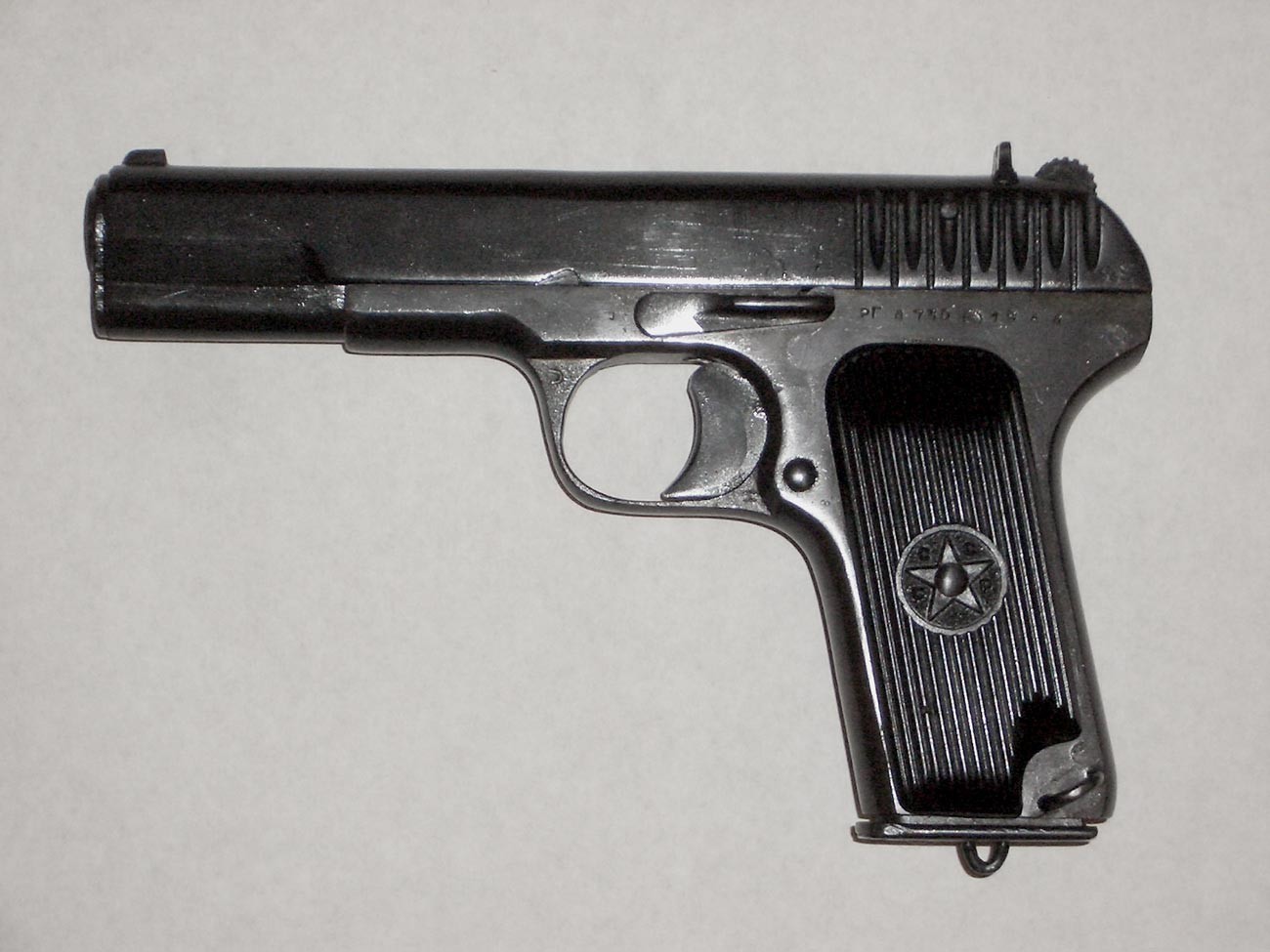 The Tokarev TT pistol came from the designs of John Browning. But the vast majority of modern guns are, one way or another, copies of the Browning.

“While creating weapons, you do not need to ‘reinvent the wheel’. The main task of the designer is to take proven schemes and put them together in the best possible way,” says Vadim Kozulin, a professor at the Academy of Military Science.

But, the TT does have its pros and cons. For example, this was the first pistol in the world with an entire trigger mechanism that could easily be removed as a separate part.

Another distinctive feature of the TT was that it had no safety on it. This was a huge setback as it led to numerous misfires and unwanted leg-shots. It could even drop on the ground and accidentally fire, due to safety absence. This was the main reason why the TT was eventually substituted by the Makarov pistol.

Nevertheless, this gun won recognition among soldiers and even became the Russian mafia’s main weapon of choice after the collapse of the Soviet Union back in the 1990s.

Tokarev created this rifle prior to the Russian-Finnish war of 1939-1940. This was a gas-operated rifle with a short-stroke, spring-loaded piston above the barrel and a tilting bolt.

Soviet small arms were usually of simple and robust construction, designed for use by poorly educated and sometimes poorly equipped soldiers. The SVT-38, in contrast, had been designed with weight-saving in mind, including its wood stock, receiver and action system. It was gas operated with a gas-cylinder cup that was not readily accessible. It was complex by Soviet standards and was not suited to handle corrosively-primed ammunition without frequent cleaning.

Later, during the Great Patriotic War, this design would turn into a disaster, as poorly trained soldiers (most of which were previously farmers and workers called to arms in the wake of the major conflict in the world’s history) could not handle the gun. Most of them didn’t even know that a rifle needed proper maintenance.

There was also a variant of a full-automatic fire rifle, which entered into production in 1942. Yet, due to negative feedback, the SVT-40 (as well as its previous version, the SVT-38) didn’t earn recognition among soldiers. The easy-to-use and easy-to-maintain Mosin Nagant became their weapon-of-choice.

Nevertheless, the SVT-40 is considered to be a technically advanced gun of its era. It was chambered with powerful 7,62x54 rounds, was capable of firing in full-auto mode prior to the iconic AK-47 and was quite effective against targets up to 500 meters away.

As for today, the SVT-40 can be found in hunters’ hands in Russia or on the shelves of weapon collectors.