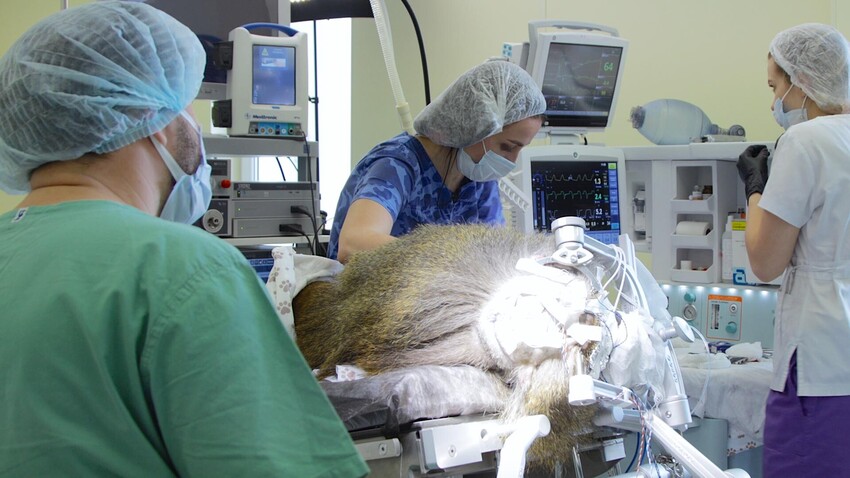 Sensor Tech Press Service
A few short years from now, this invention will hopefully give sight to blind people aged 25-65. And the government will finance it.

In late January 2021, neurosurgeons and doctors at the Research Institute for Medical Primatology in Russia successfully installed a neural implant into the brain of a baboon. The device is called ‘ELVIS’ (we’ve previously written about it here) and it aims to give back sight to blind people in the 24-65 age bracket. Moreover, the device delivers on its promise for both people who lost their sight and those who were born without the ability (with the condition being that it must be an adult with a fully developed brain). It partially returns sight with the aid of a neural implant that transfers the contours of objects directly into the brain, capturing them with a camera that is attached to the head of the person (or a baboon, in this case). The camera is mounted onto a headband that can be worn during the day and taken off at night before sleep. Inside the device is a sensor that reads the visuals and functions much like a Wi-Fi sending waves into the brain.

The invention is currently undergoing preclinical trials on animals. Scientists implanted the electronics into a primate’s brain core and will move on with research after it’s healed. “We have about ten tests planned. It all starts with identifying geometric shapes. In the course of the tests, the primate will have to use its newfound vision to fit the objects (triangle, sphere, cube) into the appropriate spaces. This is the most basic challenge that will allow us to determine how the neural implant adapts to the brain of the monkey,” says Denis Kuleshov, director of the Sensor Tech laboratory.

Primates were selected for the trials because, according to the developers, their brain resembles ours structurally and is better suited to these sorts of tests.

“We did not blind or traumatize the animal in any way. We gave it a second - computer - vision that can be turned on remotely and allow it to see the contours of shapes in total darkness,” Kuleshov explains. 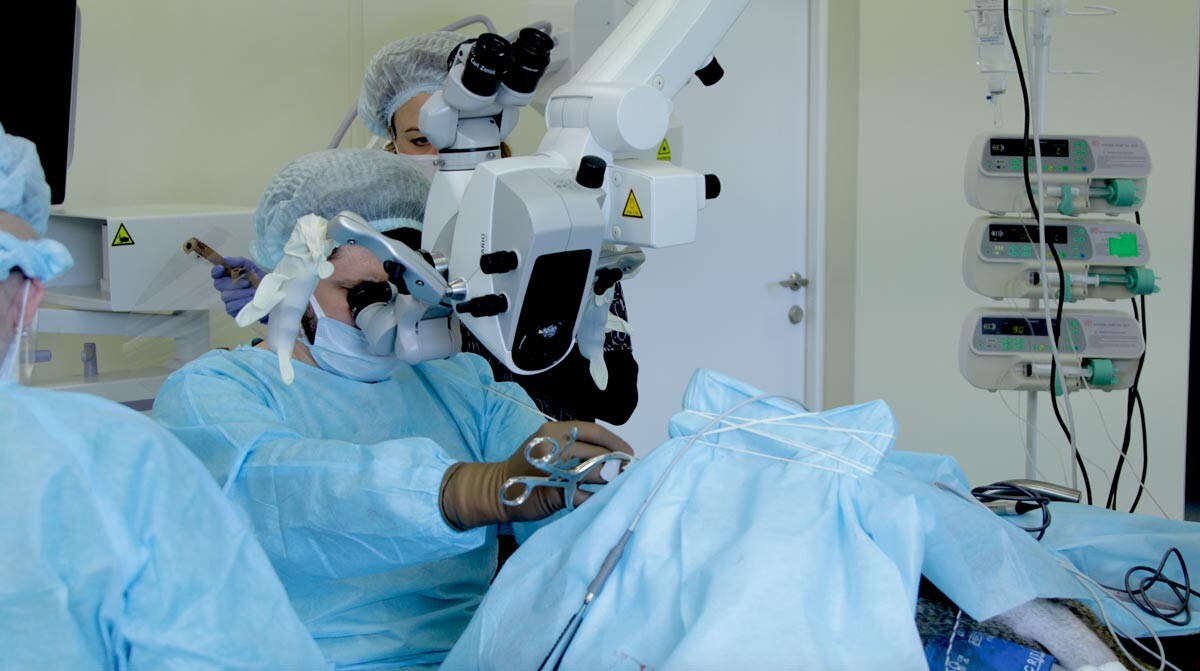 Computer vision is radically different from the one we’re used to in day-to-day life. The human is capable of distinguishing between different colors and details of objects. But, the implant (at this stage of technological development) will enable only the transfer of shape contours into the brain’s core.

“The surrounding world appears filled out, like someone put a black marker to it. You see the contours of objects without details. Put simply, you see a person in front of you, but you won’t be able to identify them using your eyes alone,” Kuleshov explains.

According to him, the contours allow the blind to freely move around the streets and use public transport without the aid of guide dogs or friends and relatives. The problem with the “details” is one the company plans to solve using artificial intelligence.

“We’ve added a voice assistant, which will assist you in identifying whether it’s Elena or Mikhail in front of you. The chip will contain a database of your friends and relatives, allowing the computer to identify the person in front of you,” the developer added.

When will it appear and how much will it cost? 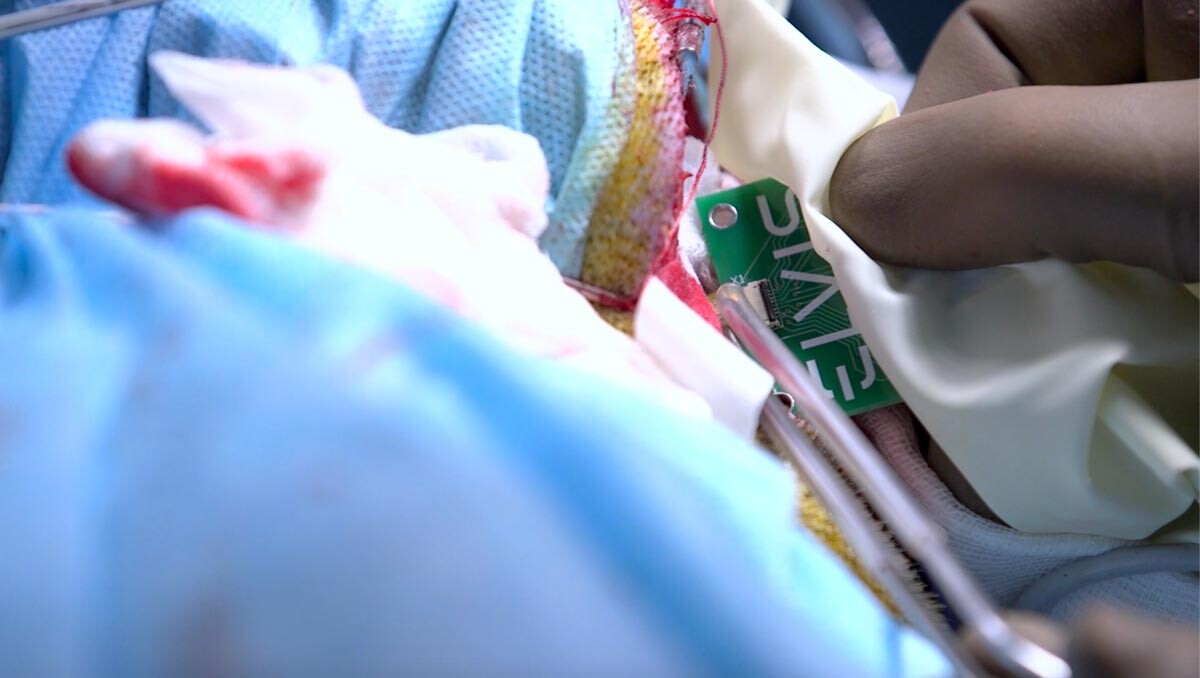 Volunteer participant trials will begin in 2024. After the tests and certification for ELVIS are done, ELVIS will enter the domestic and foreign markets.

The full clinical cycle (installing the device, surgery, rehabilitation, clinical care) is projected to cost around five million rubles (approx. $70,000). The world already has rival devices, but the procedures cost substantially more than the Russian proposal.

“Those who need it in Russia will be able to receive a quote on the surgery and have it performed at the government’s expense. The same privilege isn’t available abroad,” Kuleshov concludes.

Anyone in Russia or abroad can enter the program. Sensor Tech technology will be available in the late 2020s in Russia and the early 2030s everywhere else.

You can find more on the new device and how it differs from its foreign counterparts here.