New Russian brain implant to GIVE SIGHT to the blind 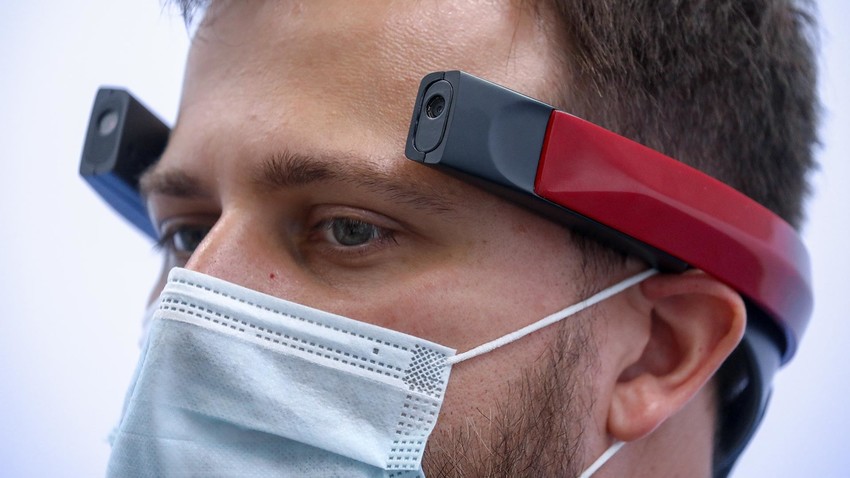 Artem Geodakyan/TASS
‘ELVIS’ allows doctors to connect a camera to the brain and transfer the picture directly, bypassing the eyes. The technology is set to give or give back vision to 37 million people worldwide by 2027.

Russian specialists at the ‘Sensor-Tekh’ laboratory and the Foundation For the Support of the Deaf and Blind - ‘So-edinenie’ have developed the first Russian neural brain implant that will give sight to those who lost it or were born without it. The device was presented at Moscow’s Skolkovo innovation center in late June 2021.

How the implant works

The device was given the name ‘ELVIS’ (short for “electronic vision”). Visually, it resembles headgear from the videogame ‘Cyberpunk 2077’, or something out of ‘Star Wars: The Old Republic’. It is worn on the head and gives the user increased abilities.

And real life really is catching up to science fiction: doctors surgically implant the device into the cerebral cortex, using electrodes to connect it to the parts responsible for vision. Following several months, the patient is given a headband with a camera, which transmits the picture directly into the brain, circumventing the eye. The implant gives back vision both to those who lost it and those born without it.

The implant, however, must be replaced with a new one every 10 years. It is suitable for people between the ages of 24 and 65. Children will not be allowed to get the surgery. According to the developers, the implant requires a fully formed, adult brain.

What will the blind actually ‘see’? 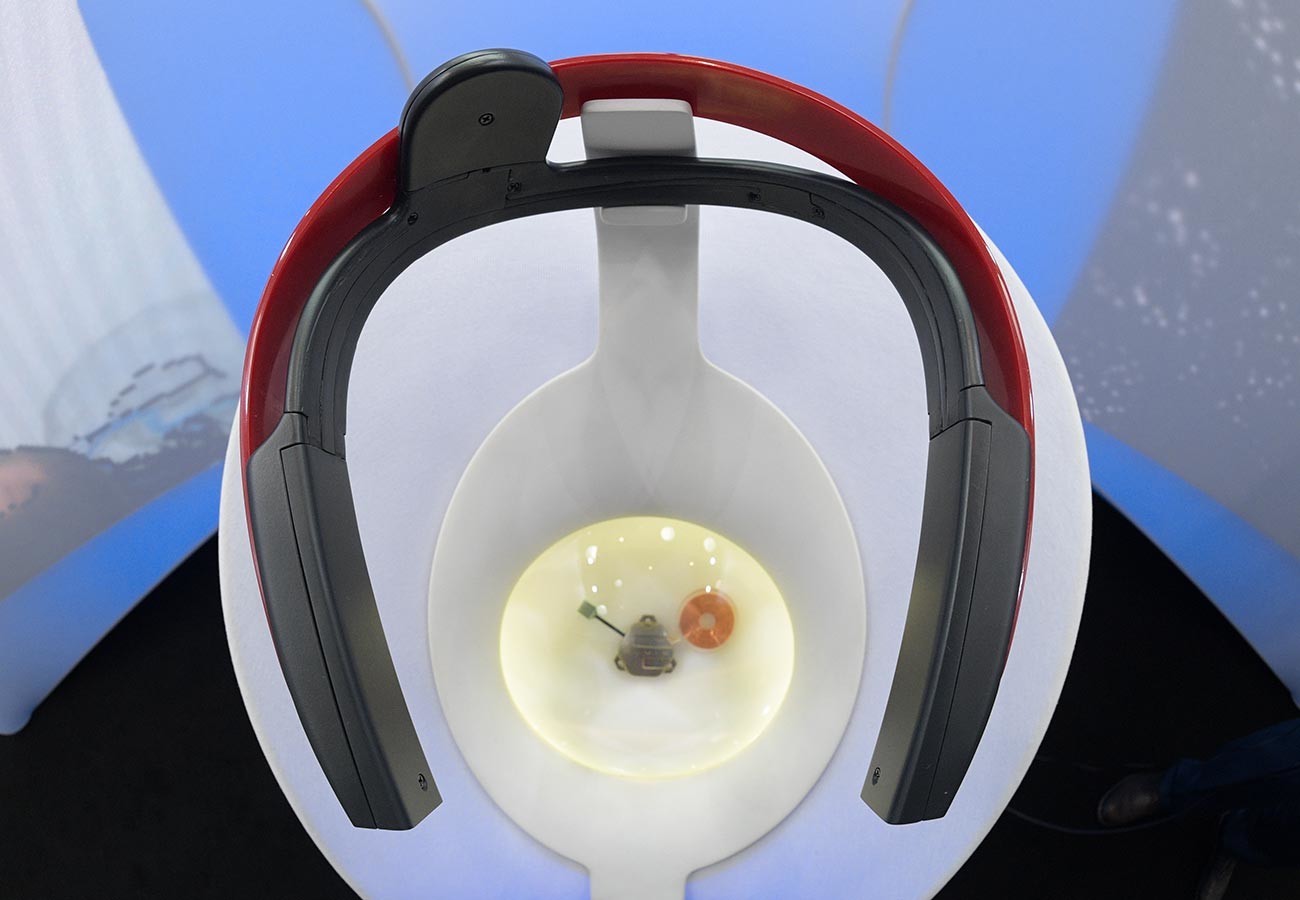 Despite the futuristic promise offered by the project, it will not be possible to restore vision in the classical sense, with details, colors and so on. The camera will instead send flashes of light to the brain, which will envelope the objects in the camera’s field of vision. But there is no separate detailing.

ELVIS will allow the user to see objects around them and move freely around town and use public transportation without the other devices or assistance.

What stage is the project at?

Currently, ELVIS is undergoing testing on rodents. After that come monkeys and, in 2023, the surgery will be carried out on the first 10 volunteers.

How much will the procedure cost?

The device is expected to go into serial production in 2027. The initial cost of the surgery and the installation of the camera has been put at 10 million rubles (approx. $138,000). After ELVIS is activated and included in the program for the support and insurance of the population, the price for recovering vision will fall to half that figure.

Both Russians and foreigners will be able to apply.

Is there any foreign competition? 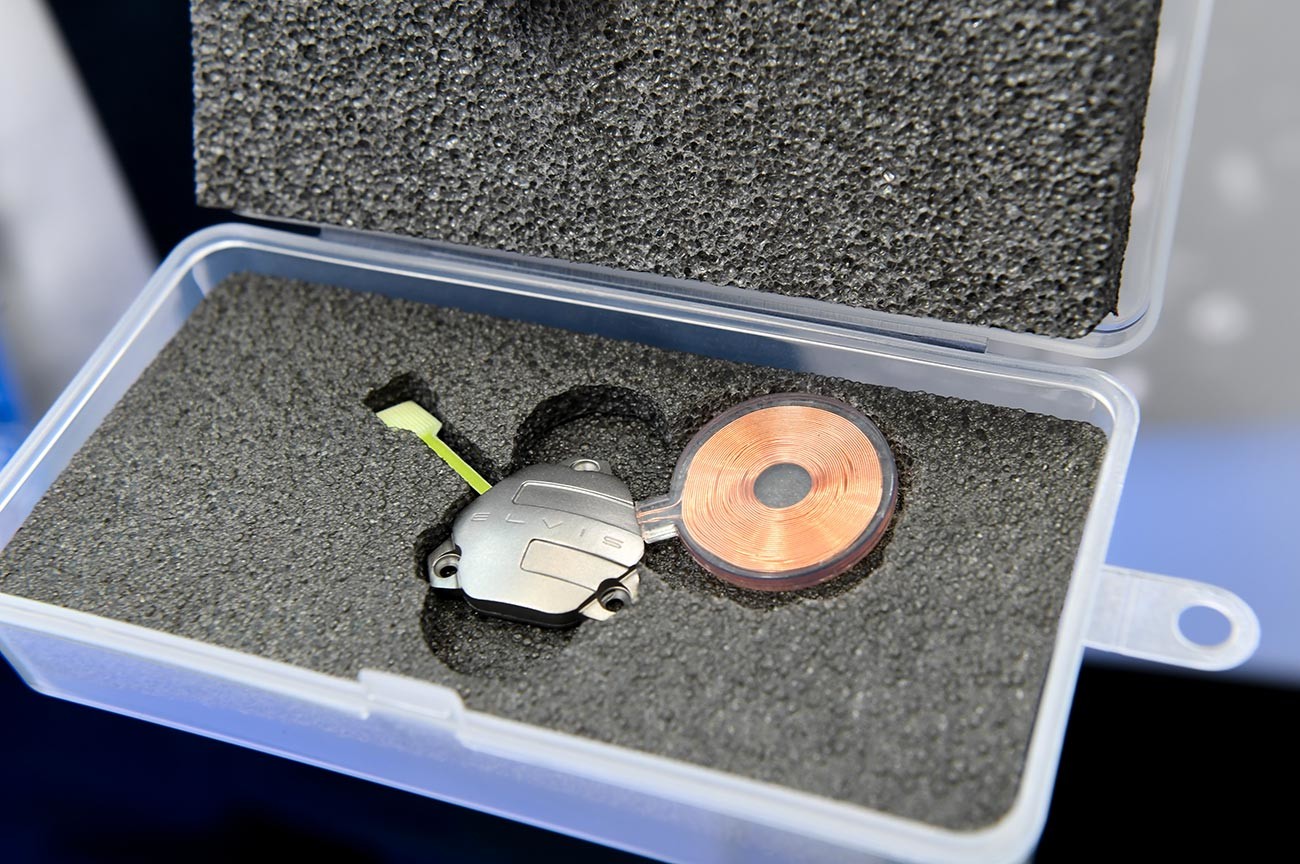 “Americans have already fitted their first six volunteers with implants, giving them back their sight. The surgery there costs $145,000,” ELVIS project leader Denis Kuleshov says.

There are ten teams around the world doing research in the field of neural implants for restoring vision. According to Kuleshov, the biggest progress so far has been achieved by teams from Spain (CORTIVIS), the Netherlands (NESTOR) and Australia (Monash University). The majority of tests are being performed on animals at this time; Spanish scientists gave electrodes to a few volunteers for a short period of time, although they had full use of their vision, and the test was carried out in order to check the efficiency of light flash transmission on top of natural working vision.

How is the Russian implant different? 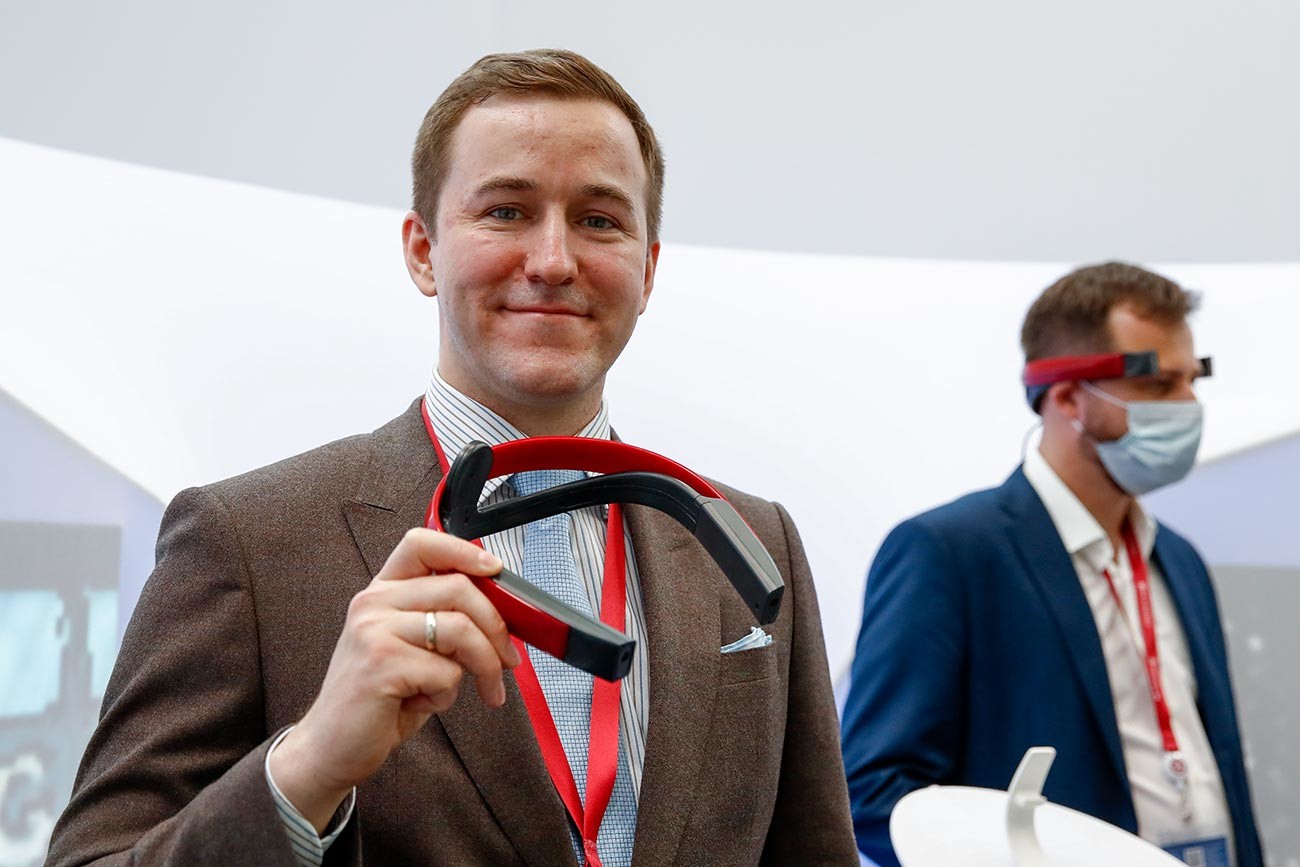 “With the ELVIS project we managed to zero in on solutions to the problems faced by many other implants, which is the low resolution of bionic vision. We use a combination of bionics and artificial intelligence, so the blind user could use their electronic vision to its full potential,” the project director says.

Further to Kuleshov, while many foreign projects use technology that simply projects the flashes and silhouettes onto the cerebral cortex, the Russian approach has AI working to assist the system in identifying the object, or what it resembles.

“This will also aid our patients at the rehabilitation stage, allowing us to improve the learning process associated with seeing again after the surgery,” he adds.