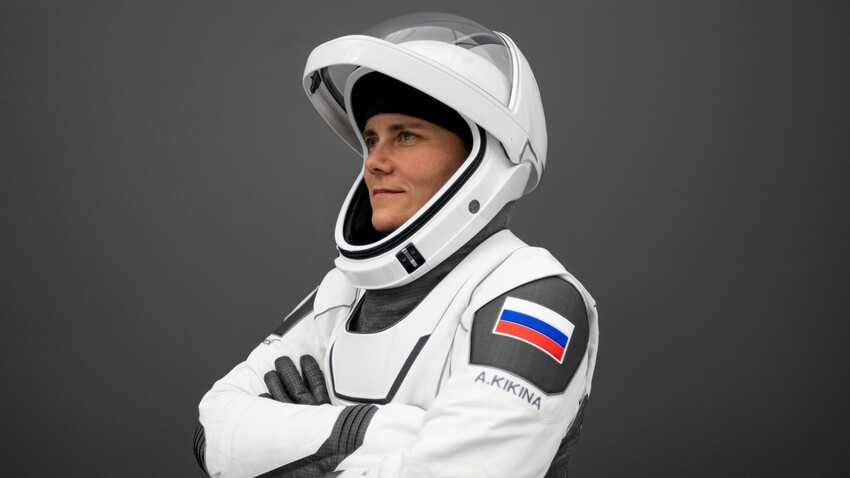 SpaceX / NASA
Only ten years have passed between her first classes at the academy and her upcoming first space flight - Anna Kikina will soon head to the International Space Station aboard Elon Musk’s Crew Dragon.

The last space flight involving a Russian woman-cosmonaut took place eight years ago. The long pause was finally interrupted by Anna Kikina, 38, who will travel to the ISS on October 5 as part of a crew that included NASA astronauts Nicole Mann, Josh Cassada and JAXA astronaut Koichi Wakata.

In July, 2022, NASA and Roscosmos signed a cooperation agreement, which will see Crew Dragon take three Russian cosmonauts on several flights, while the Russian ‘Soyuz’ will, in turn, take three American astronauts. Kikina is the first and only woman participating on the Russian side of the exchange. 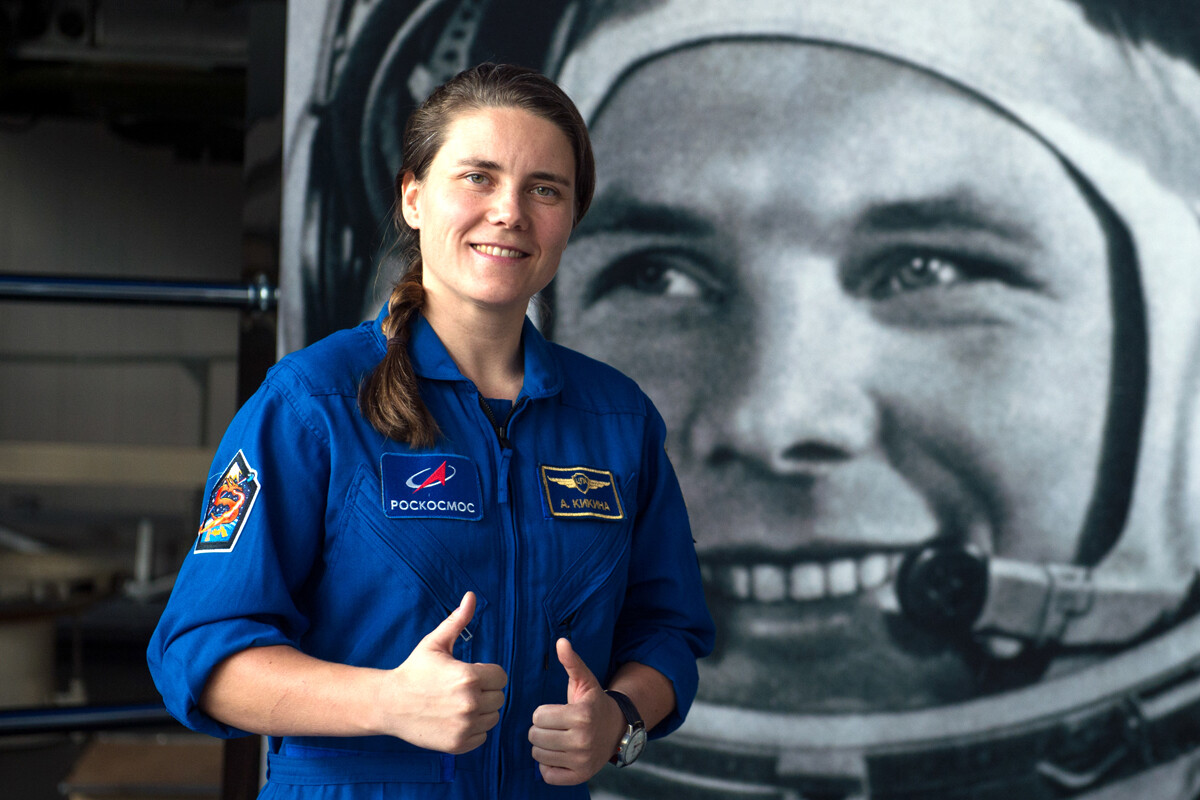 Kikina’s story is unique in that her life had nothing to do with space travel just 10 years ago. The idea of going to space materialized only after Russian space corporation Roscosmos decided to carry out an experiment in 2012 - one that would see ordinary Russian civilians trained as cosmonauts, instead of the usual military pilots or space and rocket industry staff. At the time, Kikina was the program director for Radio Siberia Altay, using the DJ name ‘Anna Raduga’ [‘Anna Rainbow’]. A colleague told her about the tryouts. 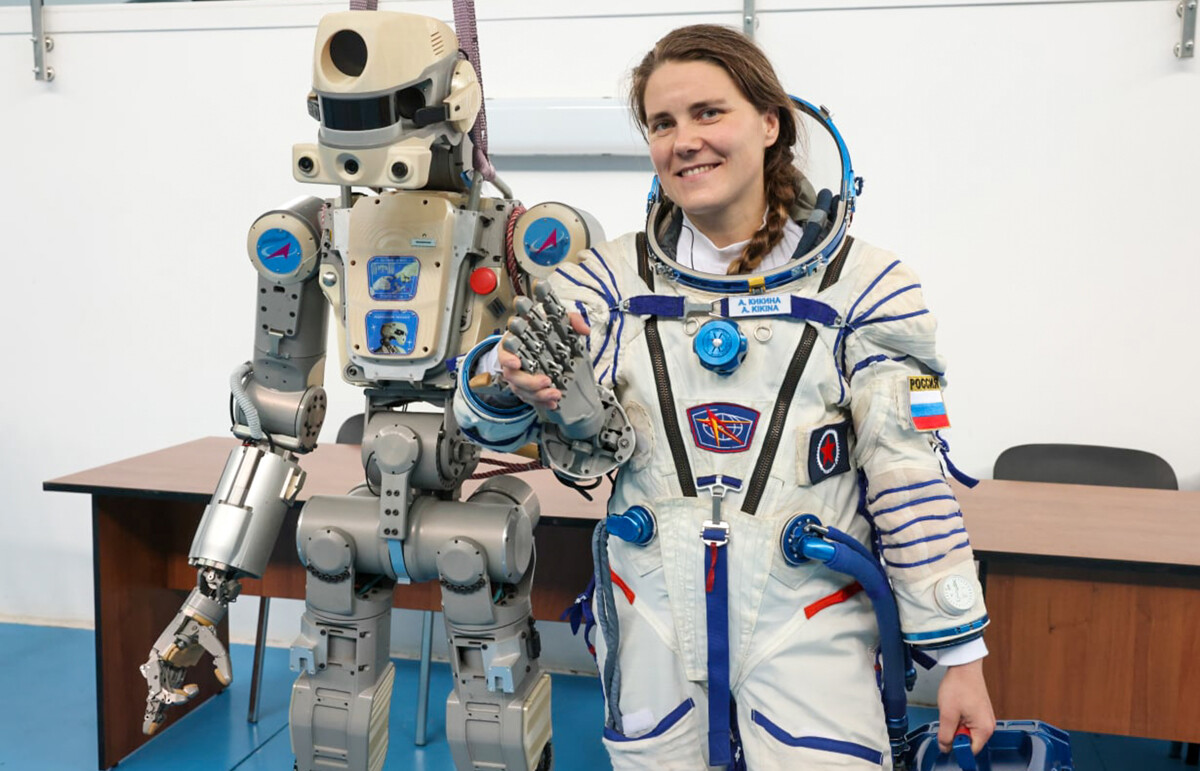 “We joked that we were gonna fly soon, at first. Then, I visited the space training website and realized it was all for real. I’d already begun wishing for a life as a cosmonaut,” Anna told TV host Ivan Urgant. 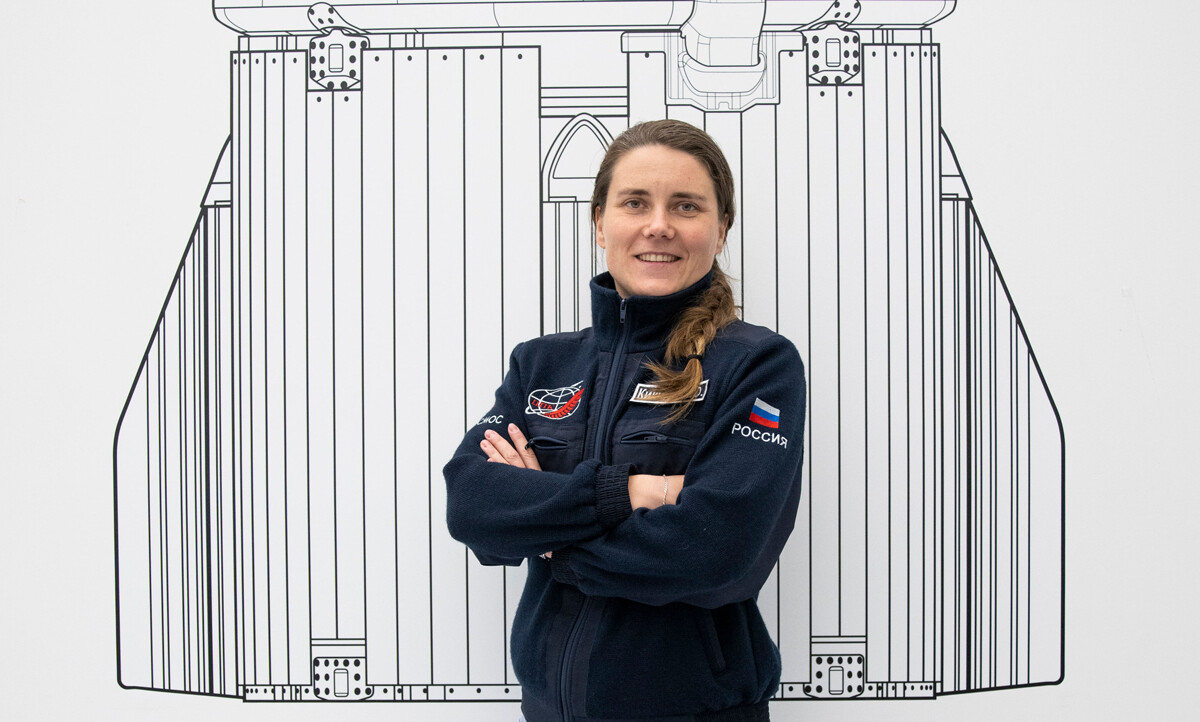 Among the requirements were a degree in a technical field, a minimum of three years work experience and adequate health and physical fitness. 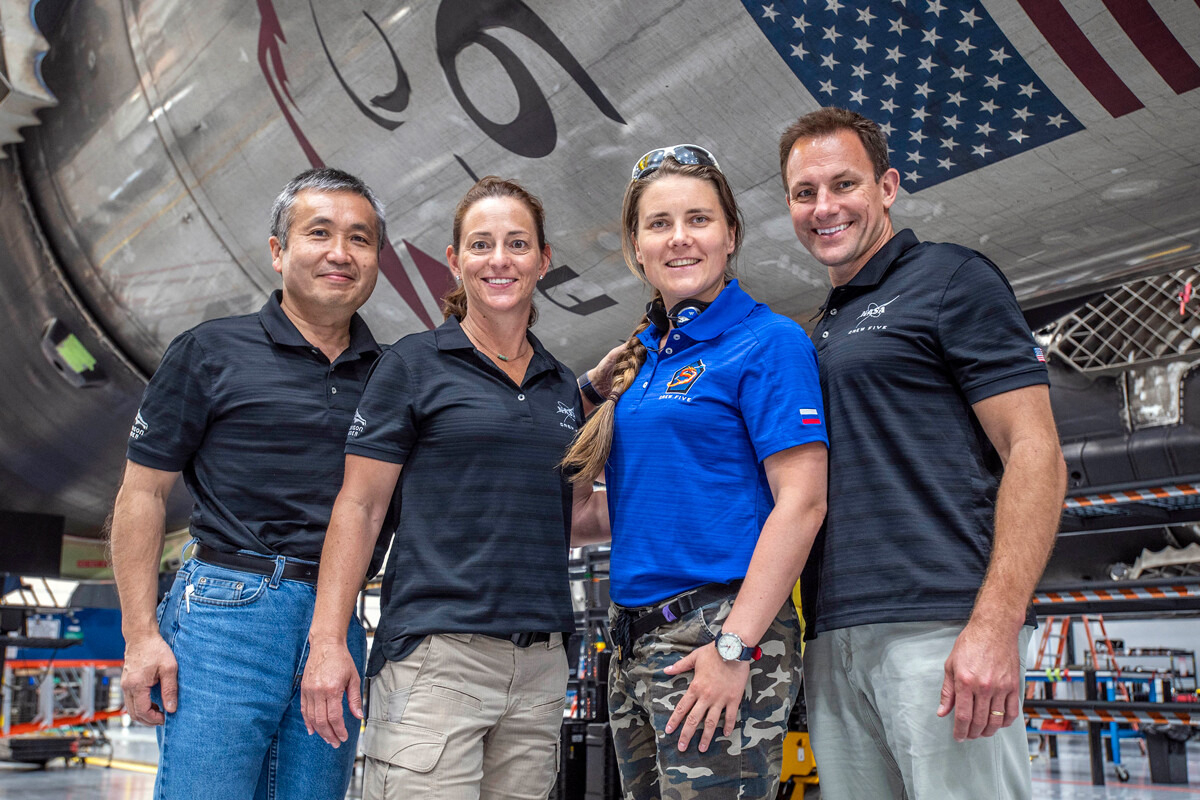 Kikina was born in Novosibirsk and did her school studies as part of a specialized class involving training as a search and rescue worker. This meant constant physical trials and competitions. After graduating the Emergencies Ministry courses in 2005, she received her rescue worker and first aid instructor license. A year later, she was already specializing as a technical engineer at the Novosibirsk State Maritime Academy. In 2008, she earned her degree in economics and management. 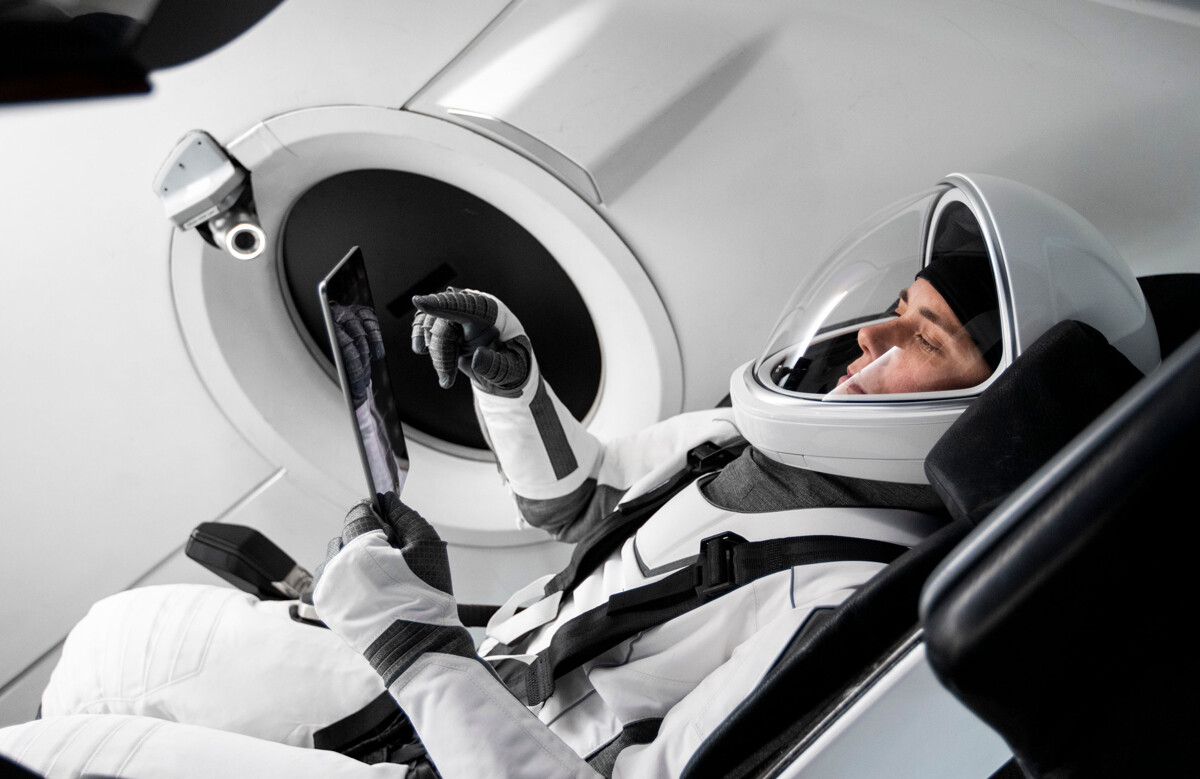 She already had experience working as a tour guide in Altai Region, as well as a swimming and paratrooper instructor - a role in which she trained rescue cadettes. On top of that, Anna is a Master of Sports in all-around training and rafting.

She was 27 when she decided to try out to become an astronaut. “I had my mind set on acing the tests and showing what I’m made of, so as not to have any regrets later on. Only my husband knew [I was participating in the tryouts],” Anna told Roscosmos TV.

“I possessed an adequate level of physical fitness to excel at [that part of the test], despite the fact that only the male strength standards were accepted. The only difference is that women don’t have to do pull-ups,” she added then. 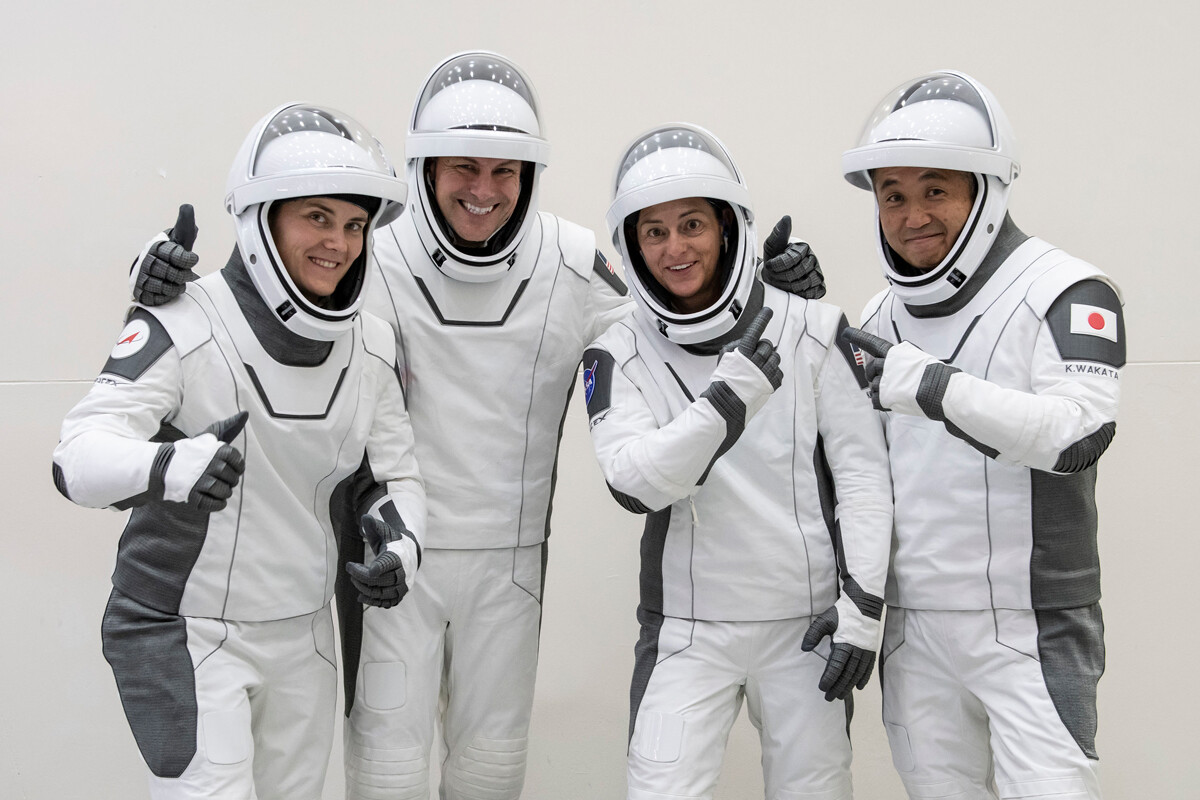 Many women failed at the medical stage. “There are very serious requirements there, the entire organism is put under a microscope,” Kikina says. Of the 304 applicants (43 of whom were women) only eight made the cut, with Anna becoming the only woman among them. She is also only the sixth woman in Soviet-Russian space history to qualify for a flight. Before her were Valentina Tereshkova in 1963, Svetlana Savitskaya in 1982, Elena Kondakova - twice in the 1990s, Elena Serova in 2014 and actress Yuliya Peresild in 2021, while shooting the movie ‘The Challenge’ (‘Vyzov’). 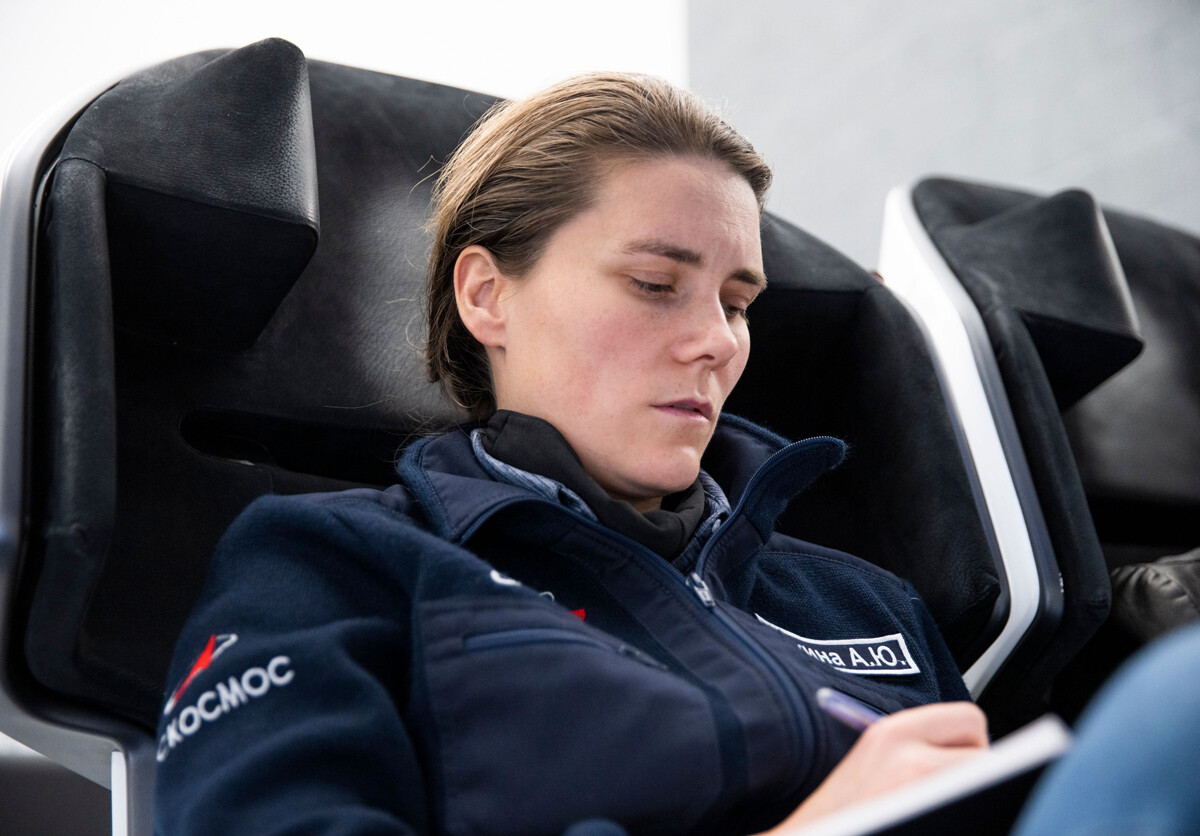 The fact that Kikina had to wait 10 years for her flight is nothing extraordinary. There are trained cosmonauts on her crew with a lifetime of experience, whose first time it was also. The only other field experience Anna has was as part of the Russian-American deep-space-flight-modeling experiment - SIRIUS. She tried to keep her skills honed throughout the years. 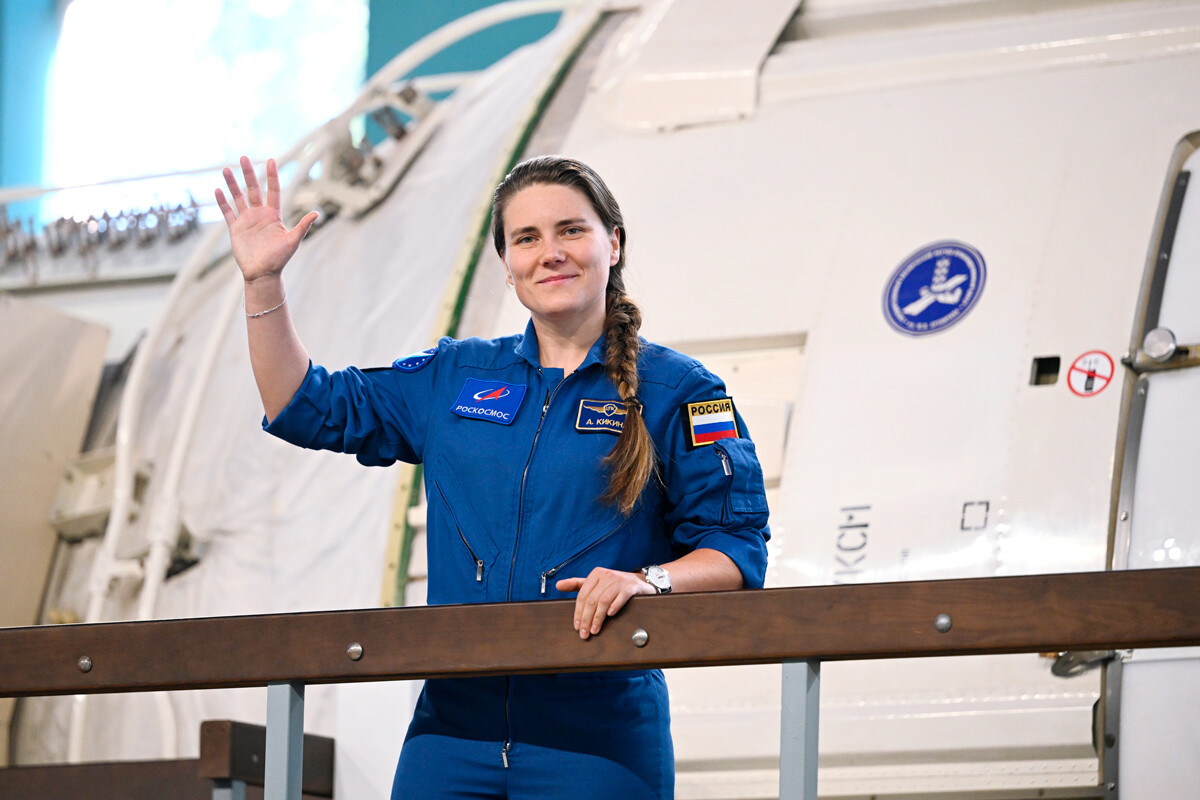 Kikina is to spend six months in orbit aboard the ISS. Her job will involve station maintenance, as well as scientific research.

Cosmonauts are allowed 1 kilogram of personal items aboard the space station. “I’ll bring along my good mood… as for actual items - it’s gonna be photos of my loved ones,” she says. 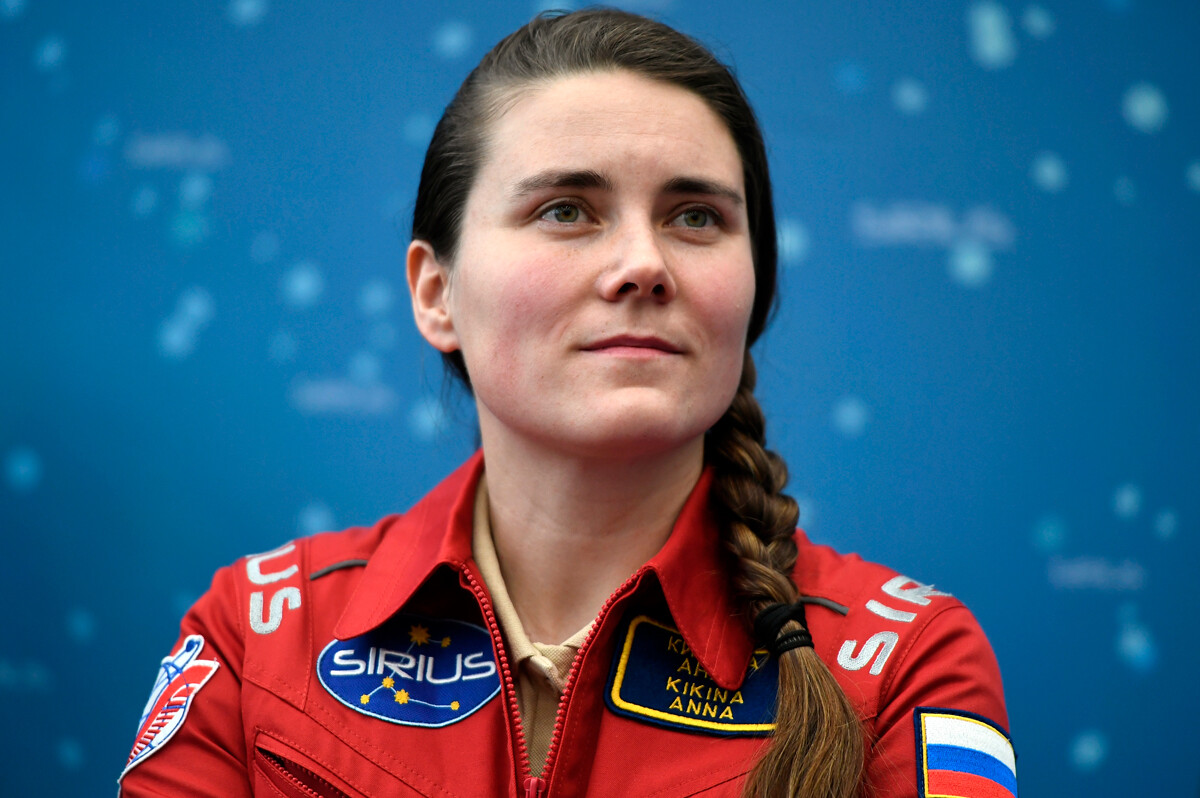 In spring 2021, toy manufacturer Mattel released a Barbie astronaut doll in Kikina’s image. The first such doll was made in honor of the first ever woman in space, Valentina Tereshkova. 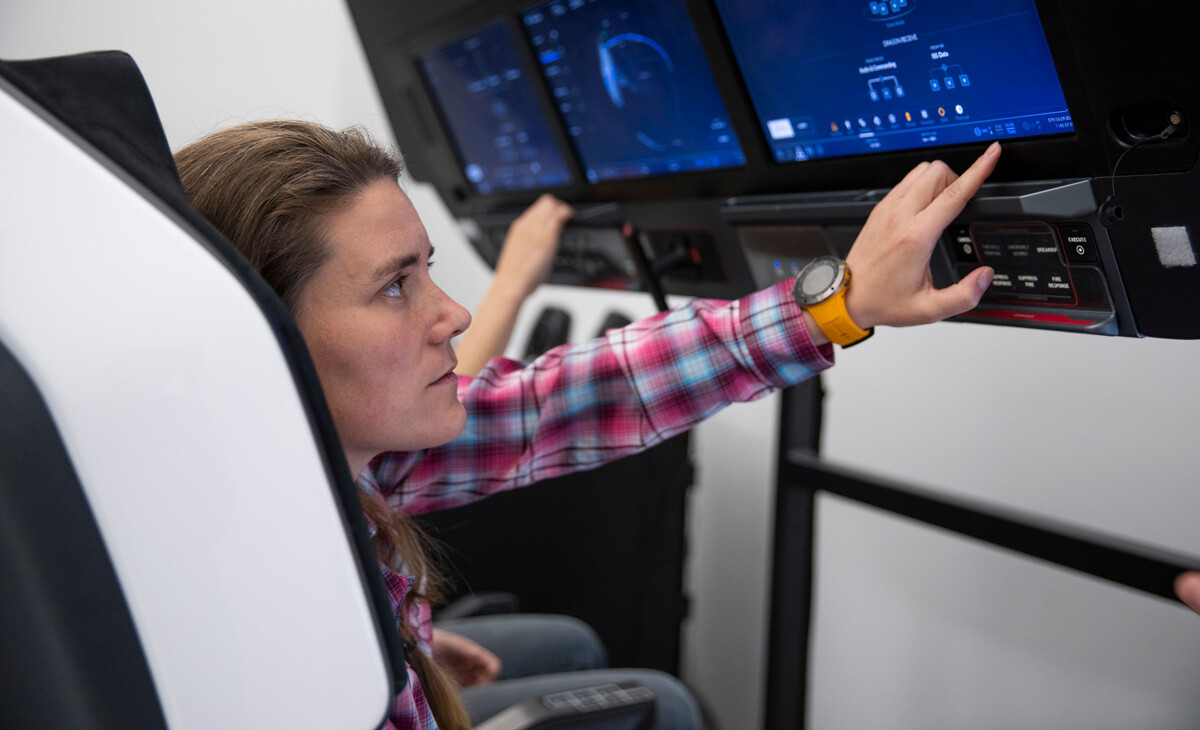 “I never dreamed of becoming a cosmonaut as a child. And it’s not a requirement that every girl who gets a Barbie like that should want to become one, either. The important thing is that they all know they have a choice to do whatever their soul desires as a career,” Anna believes.

According to Kikina, being a cosmonaut is a very specific type of activity - one that does not attract a large number of women to begin with. She adds that it’s possible - albeit difficult - to increase the number of women in the industry. However, “there must at least be some women there - that’s for sure”.

Roscosmos had previously already held a similar competition among civilians back in 2017, but no woman made the cut back then.

Read more:Why does Russia send so few women into space?