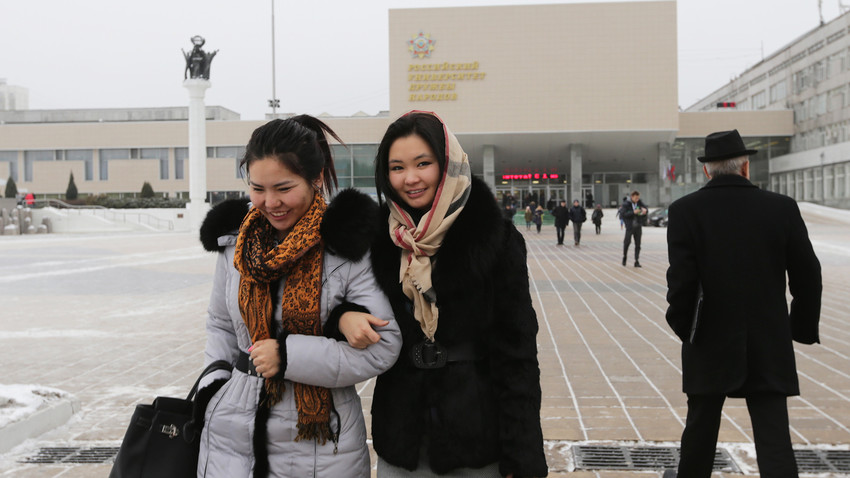 Artem Geodalyan/TASS
Russia Beyond spoke to the university’s rector Vladimir Fillipov about its origins, humanist principles and modern-day revival, as well as his personal reminiscences of life as a student at the institute in the late 1960s.

In late August 1968, 17-year-old Vladimir Filippov, soon to become a first-year student at the Peoples’ Friendship University (RUDN), arrived in Moscow on a late-night train from Uryupinsk, a small town in the Volgograd Region.

He reached the university dormitory close to midnight and spent his first night in the capital treating two fellow students, one from Madagascar and the other from Cameroon, to homemade jam he had brought with him. His new friends did not speak a word of Russian. Furthermore, they were believers.

“It turned out that the lady who was in charge of laundry and bed linen had already gone home. As we were turning in, they saw that I did not have any bed linen. They then moved all the three beds together, put their two bed sheets on them and put me in the middle. That was how I spent my first night with foreign students. That was it, that was how peoples’ friendship started,” recalls Vladimir Filippov, the rector of the Peoples’ Friendship University of Russia (RUDN) and a former education and science minister of Russia. 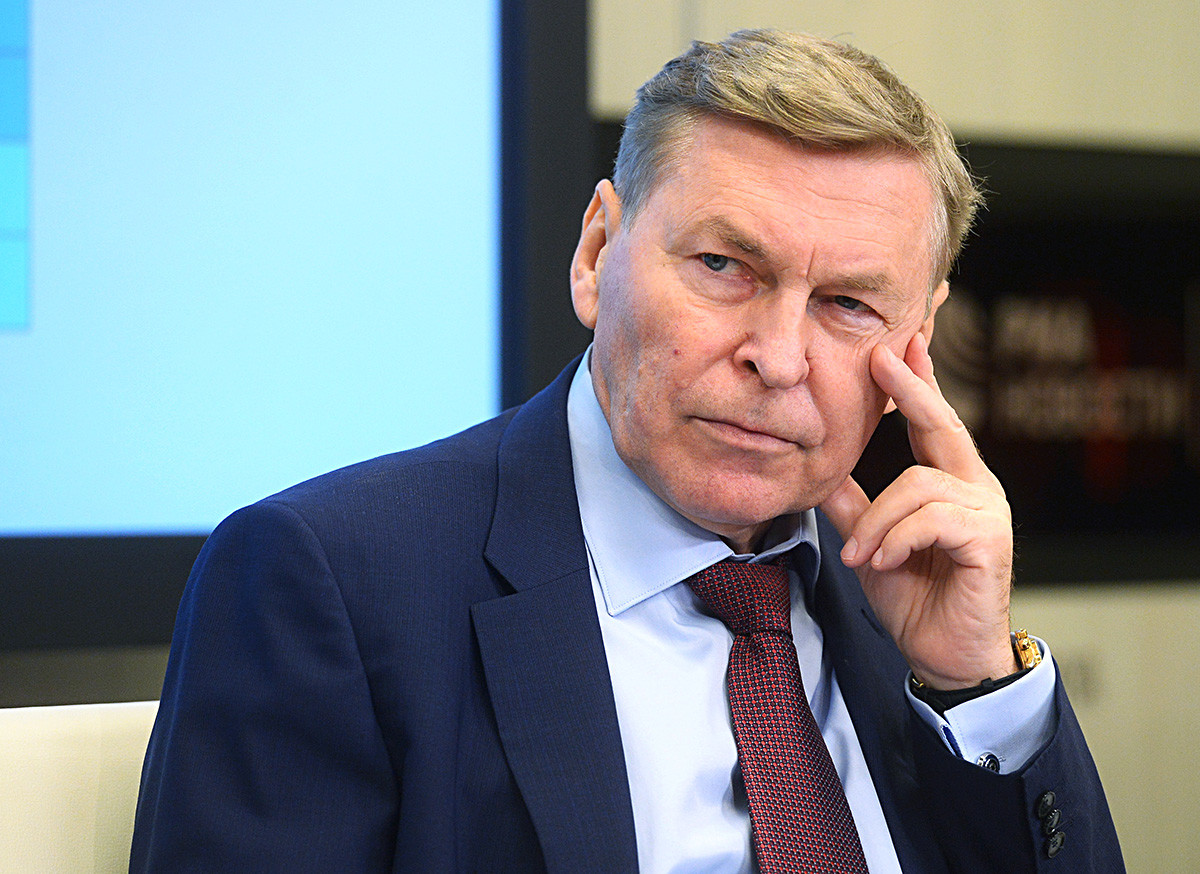 Despite the official doctrine of atheism in the USSR, the university treated foreign students’ religious beliefs with understanding. “In the morning, I saw Jean-Paul, a Catholic, praying in one corner, and Abdul, a Muslim, praying in another, while I, a member of the Young Communist League, did not know where to look and what to do,” Filippov recalls.

He explains that then RUDN had already put into practice its principle of bringing together students from different countries who speak different languages and belong to different cultures.

In the 1960s-70s, the USSR sought to spread its influence to the countries of Asia, Africa and Latin America, by providing training and education to young people from there and supporting their fight for independence. Through the export of education, Moscow hoped to spread the Russian language and culture abroad. At the same time, Soviet leaders expected to promote Communist values too.

It was with this aim in mind that the Peoples’ Friendship University was set up on Feb. 5, 1960. Until the early 1990s, it bore the name of the first prime minister of Congo, Patrice Lumumba. Its staff included the most renowned professors and academics, both in sciences and humanities.

Upon leaving the university, RUDN graduates went back to different parts of the world. Many of them rose to very prominent positions in their home countries. These includeAbbas Yusuf Saleh, the prime minister of Chad until 2010; Abdramane Sylla, a minister in Mali; Achieng Ongong'a, the managing director of the Kenya Tourism Board, and many others. According to Filippov, his friend and roommate, Jean-Paul from Cameroon, later became a justice minister. 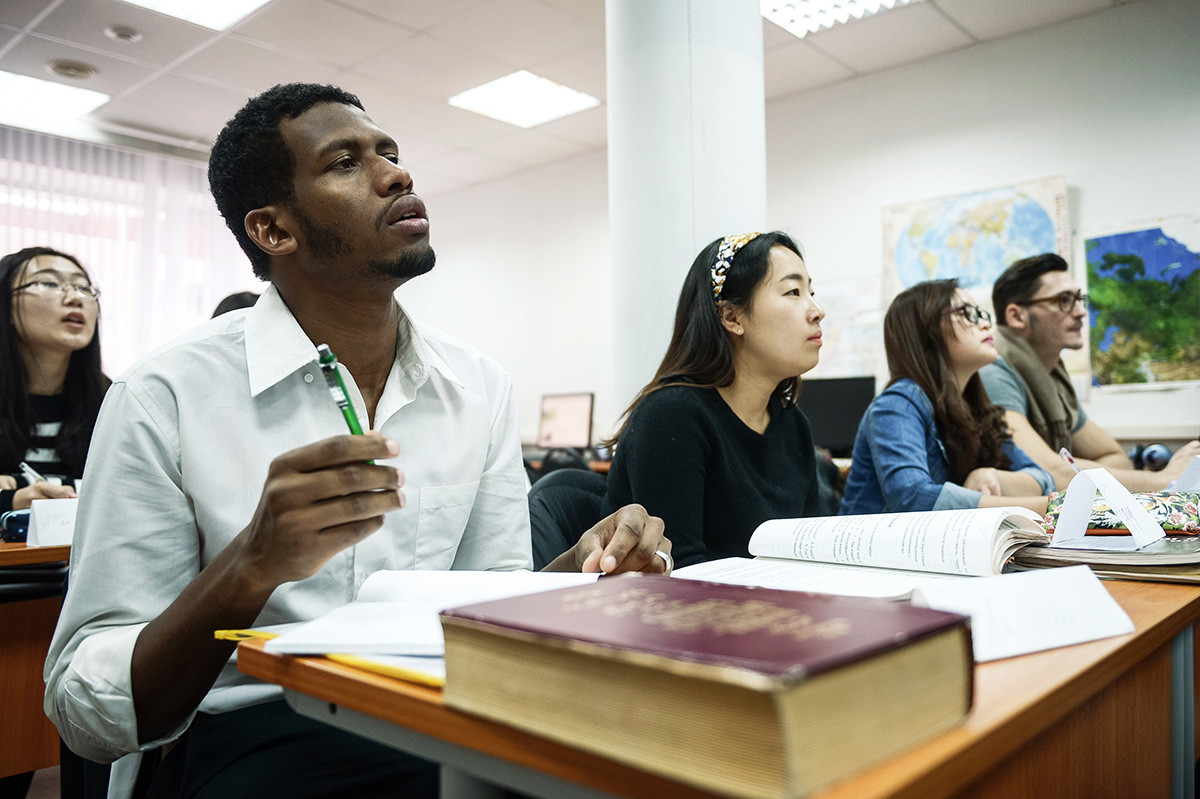 When in the late 1980s Russia was swept by the winds of change of Gorbachev’s perestroika, RUDN was one of the first educational establishments in the USSR to switch to the Western model of higher education, offering a bachelor’s and a master’s degree. Soviet university degrees abroad were considered to be equivalent to a bachelor’s degree, though the relevant course of studies in the USSR lasted from five to six years.

As Filippov explains, at the time, these were completely new notions for the Soviet education system. “Then the chancellor of RUDN went to see the USSR minister of higher education, Yagodin, and complained to him that our degree is not recognized as equivalent to a master’s degree abroad,” says Filippov. “Yagodin said: ‘Alright,’ and issued a decree to set up a master’s program by way of an experiment.”

Some 15 years later, Filippov himself became the education minister of new Russia and signed the Bologna declaration, after which the terms ‘bachelor’ and ‘master’ became common practice in Russian universities too.

After the breakup of the Soviet Union in 1991, Filippov goes on, the university fell on hard times. RUDN lost a considerable portion of its funding and tens of thousands of students every year. However, by the late 2000s, it had managed to regain its former glory. There are now 28,000 students from more than 150 countries studying at RUDN, even more than in Soviet times. 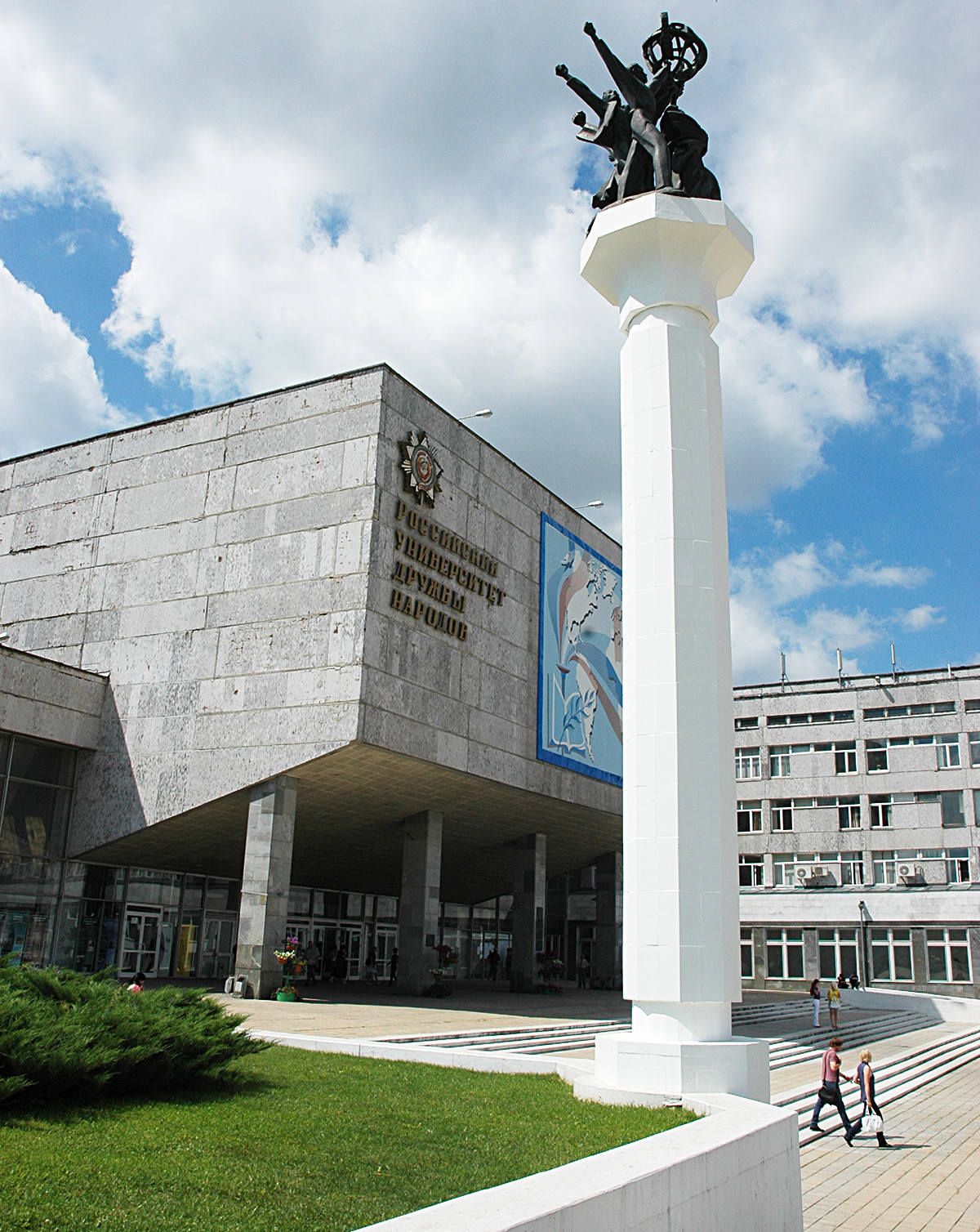 Most importantly, despite all the changes, RUDN has managed to preserve an atmosphere of friendship between people from different countries and cultures. The rector has his own theory as to how to avoid ethnic tensions: “It is necessary to create an opportunity for closer contacts at everyday level, both in the dormitory and in the classroom. Everything will follow from there. Love will follow, kids will follow.”

READ MORE: How to study in Russia: Step-by-step guide